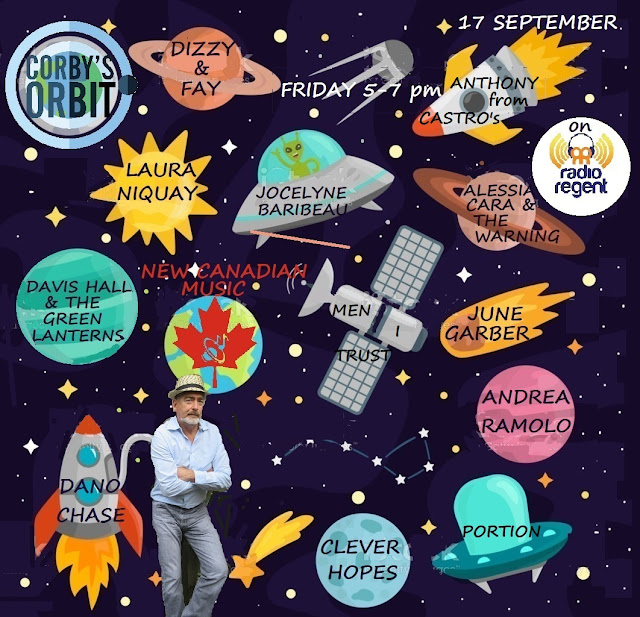 Posted by Corby's Orbit at Tuesday, September 14, 2021 No comments:

Orbit Gone Dark - Back Next Week 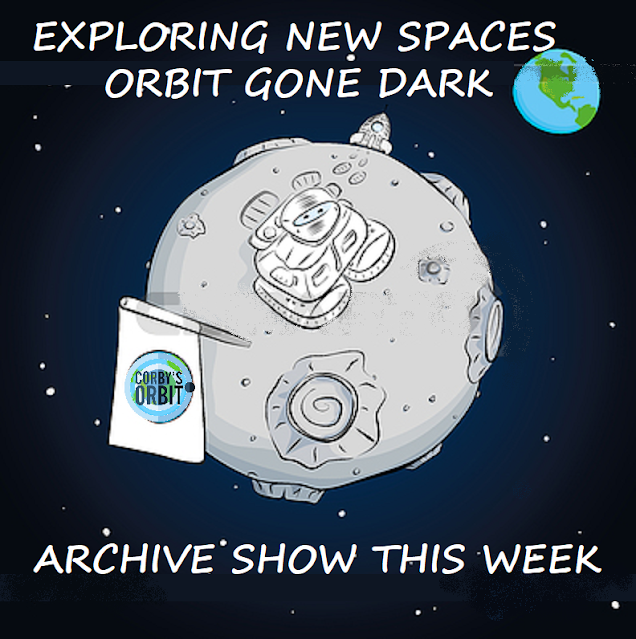 Posted by Corby's Orbit at Thursday, September 09, 2021 No comments: 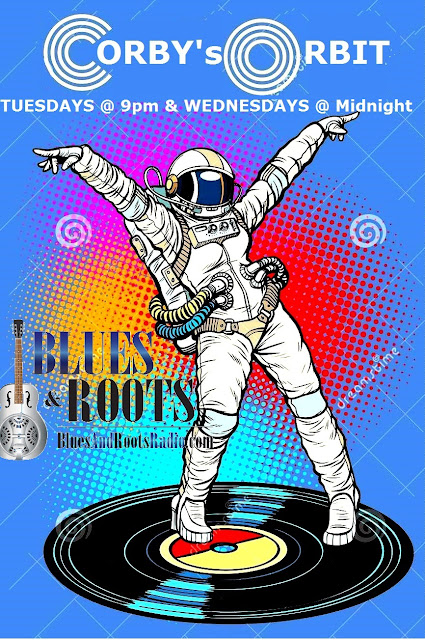 The International Singer Songwriters Association was founded by Tamanie Dove, a singer-songwriter born and raised in Nashville, now residing in Atlanta who is dedicated to supporting and serving independent artists, and encouraging aspiring and professional singers and songwriters in all genres of music worldwide. Website: issasongwriters.com

Blues & Roots Radio was established in 2013 by professional musicians and music lovers, an independent global online platform was created for artists to be heard by as wide an audience as possible.

The station has been pushing the boundaries of online radio since their inception, they have won two previous awards in Canada in 2014 and 2017, this is the first major award internationally, and recognizes their achievements of supporting independent artists around the world.

From their headquarters in Ontario, Canada and office in Victoria, Australia, Blues & Roots Radio broadcasts over fifty radio shows, most of which are exclusively produced for their network from around the world. They continue to expand, evolve and maintain the highest standards of artistic content.

Founder, Stevie Connor, has developed a unique network of media partners, affiliations and friends around the world who share the stations passion and values, they work together to advance opportunities for artists to be heard and read about globally.

Stevie is also the founder of The Sound Cafe magazine, we asked him what this award means to him, Stevie said "To be recognized for the work we do internationally by the very people that we set up to help is an amazing thing, I curate the radio shows and have some amazing radio hosts on our weekly schedule who give their time to recording and promoting the artists, they produce top quality shows, this award is for all their hard work and dedication, and for the team at The Sound Cafe magazine too, many of the contributors are from our Blues & Roots Radio team", he added "We'd like to thank the ISSA for our nomination and award, it gives us a great boost knowing that the work we do is valued, I am humbled and delighted to have received it on behalf of the station."

Posted by Corby's Orbit at Wednesday, September 08, 2021 No comments: 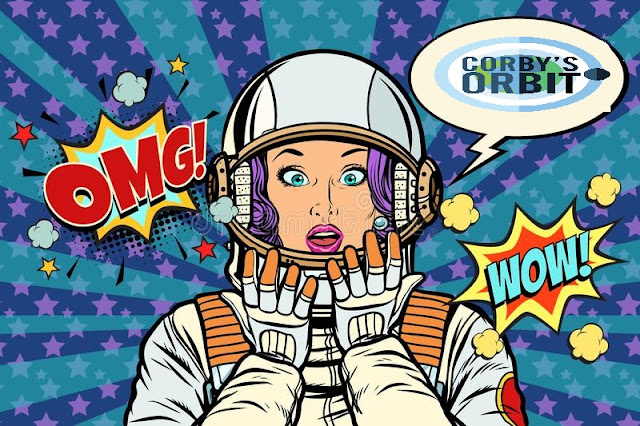 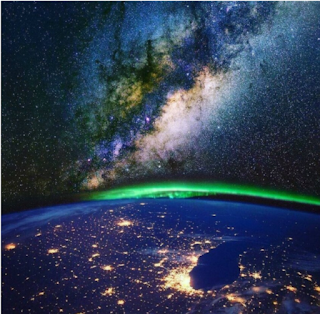 Jorma Kaukonen ~ Bright Side ~ River Of Time
Halsey ~ Girl Is A Gun ~ If I Can't Have Love I Want Power NEW RELEASE
* ATTLAS feat. MAYLYN ~ Into The Arms Of Lovers NEW RELEASE
* Big Little Lions ~ Finally ~ The Singles NEW RELEASE
* The New Pornographers ~ The Laws Have Changed ~ The Electric Version

* Revolution Of The Heart (Isaac Murdoch & Matt Epp) ~ Indian Song ~ You Were Chosen To Be Here PRE RELEASE due 1 October 2021 https://soundcloud.com/mattepp/06-indian-song
* Caroline-Marie Brooks ~ Night Drive ~ Everything At The Same Time NEW RELEASE 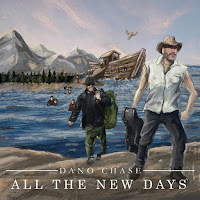 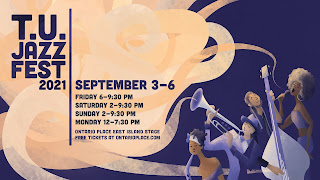 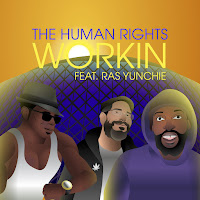 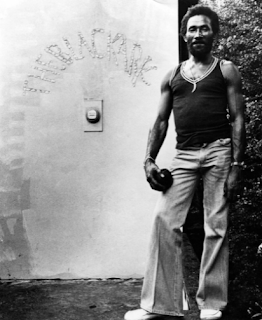 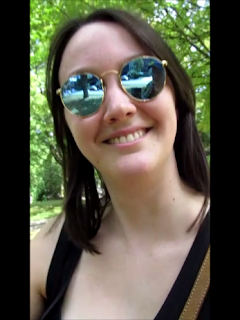 A Weekend In Space 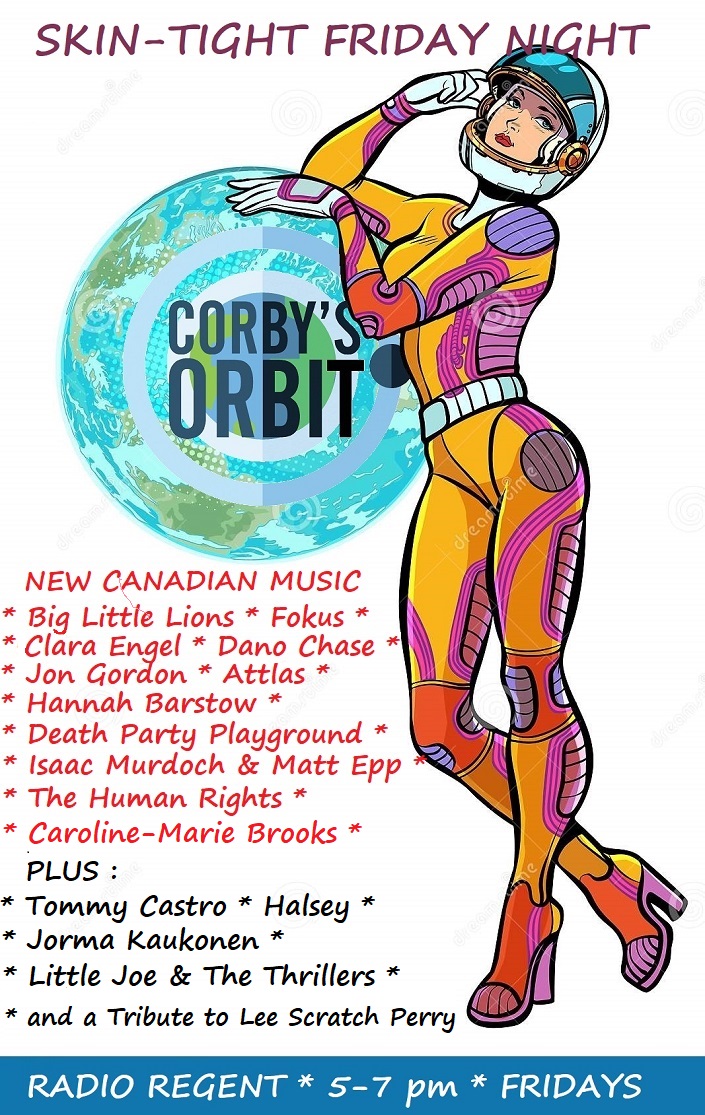 Posted by Corby's Orbit at Thursday, September 02, 2021 No comments: 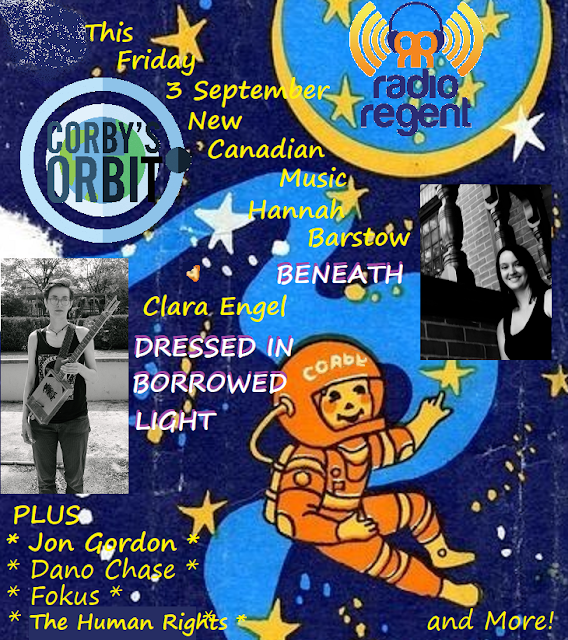 Posted by Corby's Orbit at Wednesday, September 01, 2021 No comments: 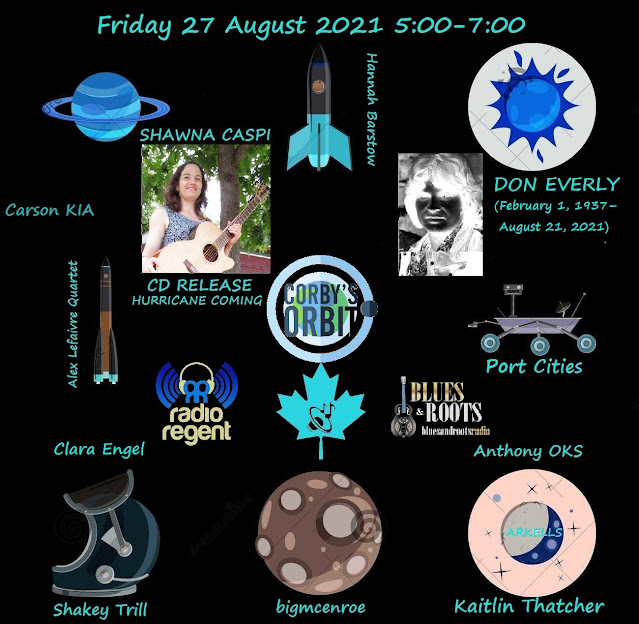 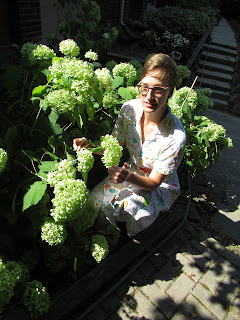 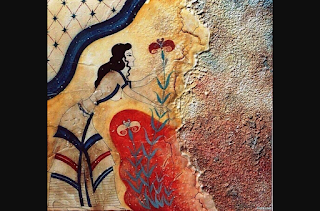 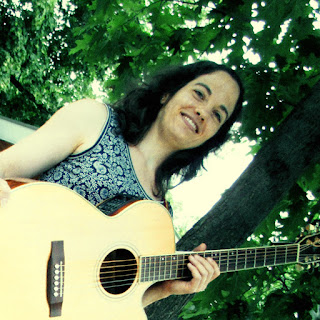 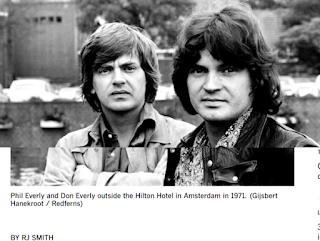 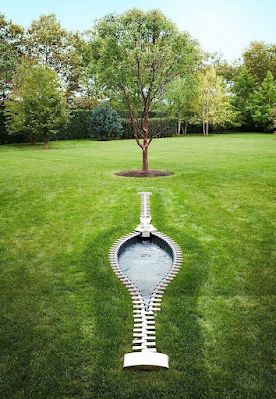