New Regent Radio entry in The Hitchhiker's Guide to the Galaxy 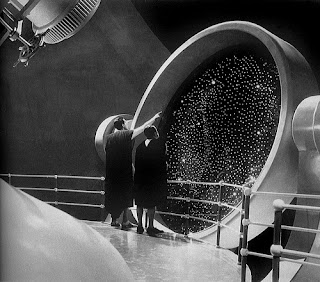 External territories, sector Regentis. The distance from the center of the galaxy : 43 thousand light years. Desert planet Toronto, orbiting a binary star, a haven for smugglers real estate agents and gangsters of all stripes. For centuries, was the site of Radionto Refuse Globale, a standoff between different gangs of marauding boards of directors, so that the surface of the planet is literally littered with the debris of ancient bogus protocols, buried under the sands of the desert. Toronto officially colonized a few centuries ago, by boomers, opportunists, altruists, artists and other dilated colonists. On the planet there are spore-children of different races and ages, aliens and aubergine Aborigines: fussy media and tedia annoying the people of Love, and aggressive drone nomads from International Space Station. Government - complete anarchy; a sort of power exists held only by a king of the underworld, from a race called the Hutt, viz. Robba the Hutt. Regent authority sceptre is held hostage by a clan of dj's, musicians, artists and teacher/magicians against ongoing claims by a consortium of national paralyticians. Mostly harmless.
Posted by Corby's Orbit at Thursday, January 19, 2012