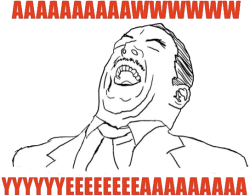 Hi I'm Corby, in Orbit online and welcome to my blog. 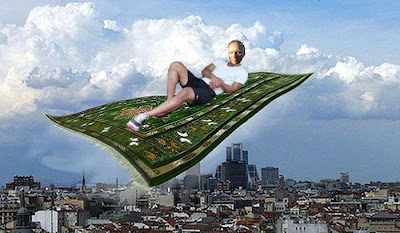 I was a local reggae bandleader and musician for 25 years, recording and touring the U.S. and Canada. Highlights were an ovation for Bloodfire at Reggae Sunsplash Jamaica in 1982, winning the first Black Music Award ever here in T.O. for Best Group, with Ernie Smith and Roots Revival, and New Years' Eve 1990 at Nathan Phillips Square with my last band, Boncongonistas. That year I began dj-ing professionally on Toronto Harbour boat cruises. I hosted successful youth dances in Scarborough for many years and became attuned to programming electro, cuddlepunk, hiphop, emo, nurock and all fresh styles as they emerged.
In 2001, I began filling in for jazz programmers on CKLN's weekday morning timeslots. Then I hosted shows for Denise Benson, Ian Danzig, and Denna Morgan, to name a few.

I moved from a fill-in programmer at CKLN.FM, Toronto's proudest cutting-wedge thorny issues radio station full of unique programmers, to my own show on the 13th of July, 2007. I was in a multi prograsmic time slot initiated by Bruce Tisdale's Cavalcade of Chaos show, and helmed, as All Over The Map, for another ten years by Steve Balla, and, frequently, by me. 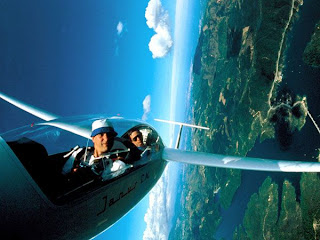 When I came into the pilot seat permanently, I continued on this course with a more specific focus on live artist spotlight performances, the reggae scene, acts from local venues, soundtracks, interviews with promoters & afficionados, and documentary-style segments on ethno- or geo-centric styles in music. eg: Andalusia, Uruguay, Sufi, Zulu. I like to read peripheral information and inspiration to put a context to the music. Also, I'm told I look good on the radio. 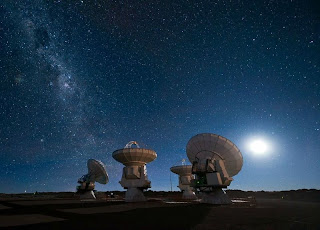 At the outset of this decade, I decided to augment and corroborate my 30-month old radio show with a blog, which you see before you now. Videos, political reality, rants, playlists, endorsements, elegies, phantasms, pirated images, spiritual renovations and paeans began to fill up the cyber-clubhouse of my internet hospitality suite.

Today I reached 15,000 hits, which includes visits from the following nations:


The work of the illuminati wannabes who necessitated the transfer of many CKLN personnel to Regent Park Focus Studios in 2011 hasn't hurt the popularity of the blog at all. Hits have doubled in the last year, perhaps because I am now assiduously posting playlists. 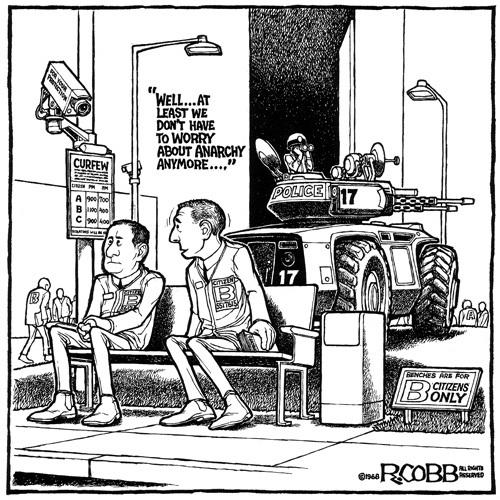 I continue to teach music, to perform with The Memberz and R.C.M.P. and to attend as many shows in Toronto and NYC as possible. I keep up with archival and current music writing. Consequently, I have many contacts in the local and international music communities, which have helped me to persevere with my presentations of interviews, live in-studio performances and pre-release music during my current tenure at Radio Regent.