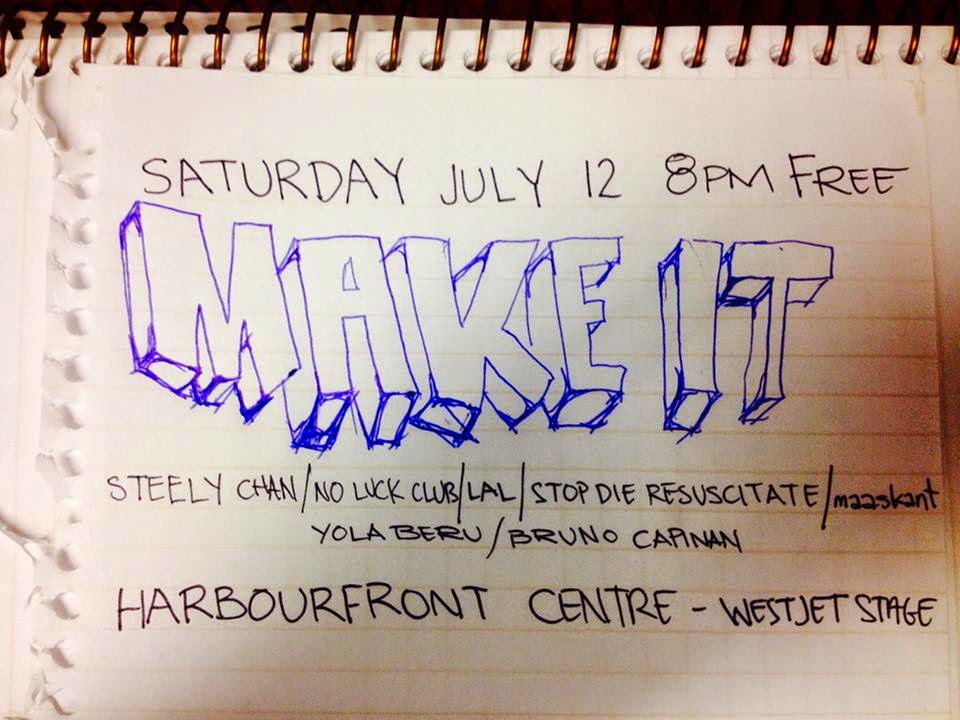 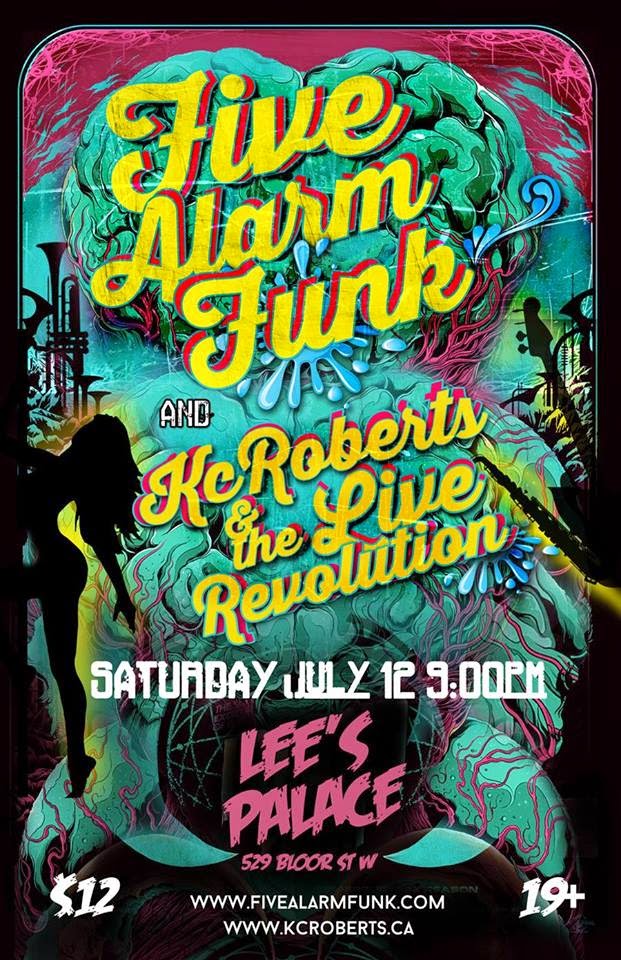 Al Tuck
Not exactly a folk singer (Al is too funny to be a folk singer), and he’s nobody’s indie darling (he’s too steeped in roots to be an indie rocker). Country, blues, r&b, rock, dub and maybe even a little vaudeville are all on his map, but he doesn’t really live inside of them. He is, as anyone who has ever met the man will tell you, his own one-of-a-kind creature from first to last. His consummate musical grace and dreamy drawling vocals belie one of the sharpest and most deliberate songwriting minds in music today. He is as perversely funny as the best of Randy Newman, as warm and inviting as Mississippi John Hurt, and as quick with a turn of phrase as Cole Porter. He is one of that rare breed who is tuned to observe life’s details, sympathetic to our devils as well as our angels, and never failing to find the punchline on either side of the line. And like a fine wine or an old song, he seems to only get better with the years.
http://www.altuck.com/

Kyp Harness
Toronto singer/songwriter Kyp Harness has amassed a songbook that should rightfully be hailed as a national treasure. And there could hardly be better proof of his prolific profundity than his new double album, The Floating World, which in many ways sums up his best work over the years. Sprung from a productive folk rock singer/songwriter scene in Toronto of the early '90s, Harness is an amalgam of his peers: the romanticism of Ron Sexsmith (who is also his most outspoken champion), the political punch of Bob Wiseman (who produced his first cassette), and the sweet charm of Bob Snider (who's been known to dance wildly onstage at Harness shows - a sight that has to be seen to be believed). As a political poet of Queen Street, Harness wields a piercing pen articulating the search for hope amidst neo-conservative madness. As a shameless, hopeless romantic and true believer, Harness writes with an earnestness that could melt the coldest heart.
http://music.cbc.ca/#/bands/Kyp-Harness 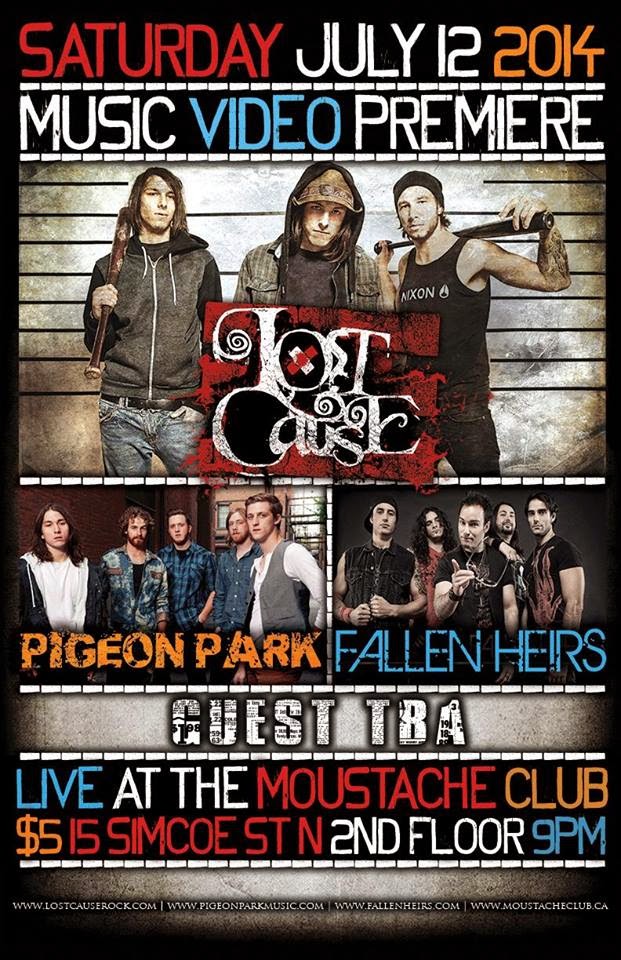