Playlist For Show Of 8 May 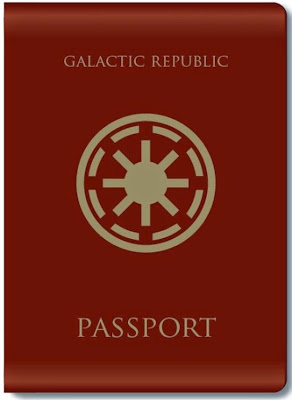 ( Brought To You by Atlas Compatibility, Frontal Globes and Planetaristic Characteristics) 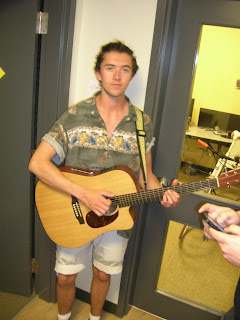 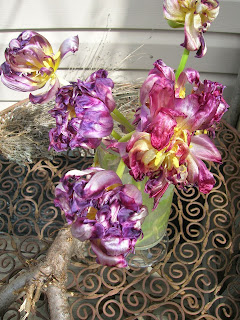 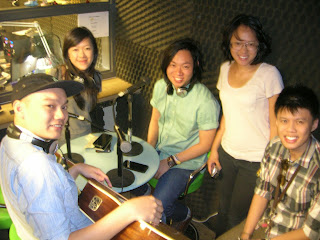 *"Don't Forget Your Mother" recorded back in 1973 in Montreal with quite a cast of characters including members of Frank Zappa’s Mothers, Tom “Bones” Malone (David Letterman Show Band, Blues Brothers) and legendary drummer Jim Gordon, who had just finished touring and recording with Derek and The Dominoes (Eric Clapton). He is best known for writing (and playing) the piano part in “Layla” but later killed his mother in a psychotic episode. He remains to this day incarcerated in an institution for the criminally insane. The session was produced by André Perry and Frazier Mohawk, engineered by Nick Blagona wth Musical Director, John Lissauer. Over-the-top production with a string section from the Montreal Symphony, a boys choir from an exclusive private school and vocalist extraordinaire, Beverly Glenn Copeland. It was recorded for Good Noise/Polydor Records but never released  (the B-side, “Story of the Magic Pick” was released in 1974)
Posted by Corby's Orbit at Saturday, May 09, 2015