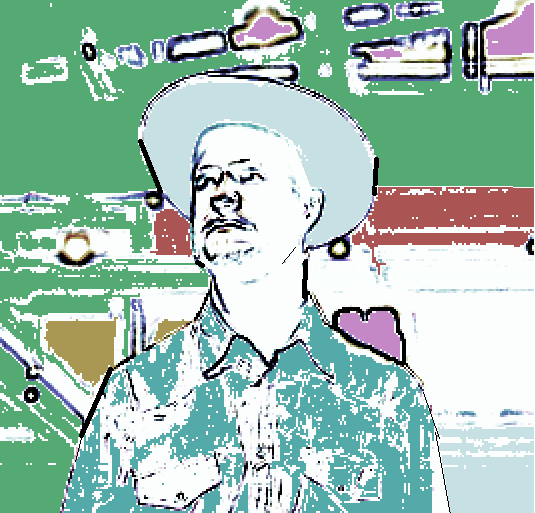 Steve Dawson has brilliantly embossed the sounds of the hundreds of artists who have passed through his Black Hen record label, whether under the hands of his production skills or bedazzled with the glissando of his guitar's caress.

He is in town to bring the songs from his latest solo disk,  Solid States & Loose Ends
to the Burdock next Tuesday, the 17th of May.

He will be in the Orbit early on, at 5:15 or so, with stories to tell and a guitar to bounce on his knee. 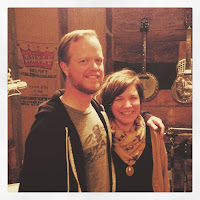 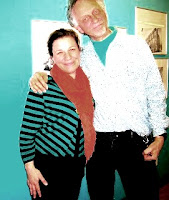 One artist who has been favoured with Steve's expertise is Christa Couture , who is just finishing up a tour of Eastern Canada, spreading the deeply rewarding songs from her freshly cut, Dawson-produced album
Long Time Leaving to audiences of Atlantic aficionados. Christa will be merging with the Orbit at 6 p.m. for chat and choice selections from the new record. 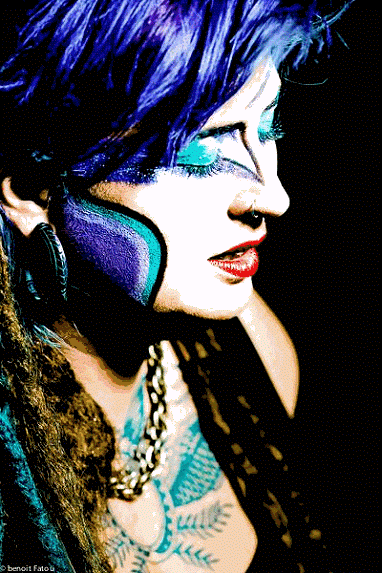 And for an extra finesse on the Orbital spin,
Sarah McCoy ventures in from New Orleans to preview her vocal throb and ragtime cabaret, which she will be unleashing live at the Cadillac Lounge this coming Saturday, May 14th.

All in all, you'll be in with the goings-on and up with what's going down.