North By North Easy ~ Through the Lens Tuesday and Wednesday Nights 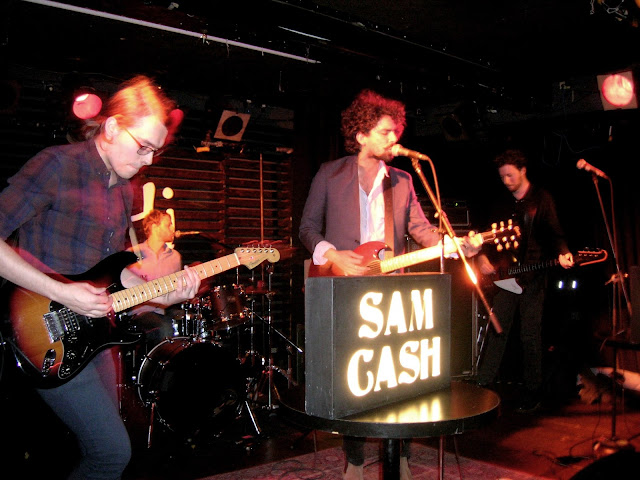 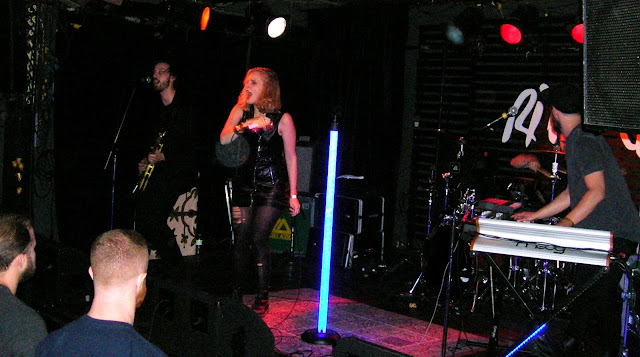 Putting the 'partee' back in Repartee, Newfoundland's Meg Warren and crew blew the Rivoli up to full capacity with a display of vocal sharpshooting and tight rhythmic expertise. 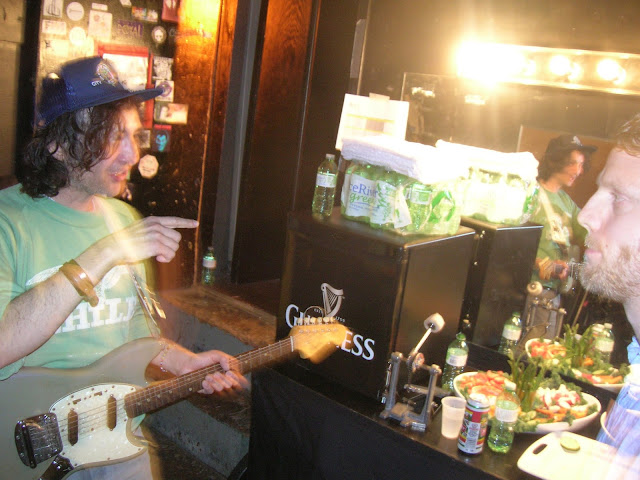 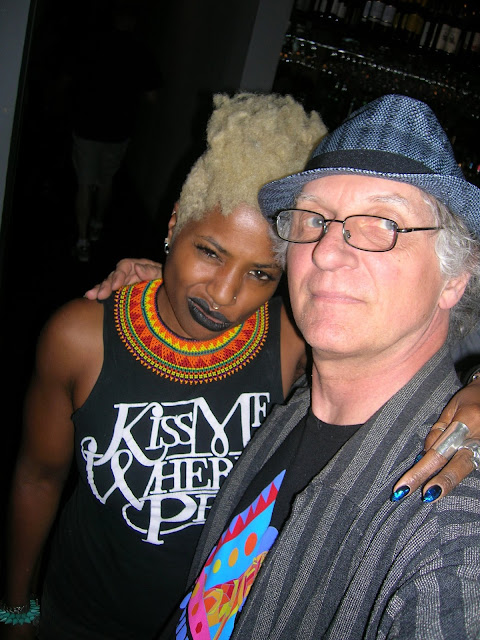 Grand Mistress of Toronto Soul Rock, Saidah Baba Talibah whose power to SATE, suffice and satisfy is one of the true natural wonders of the local galaxies ruled the Bovine Sex Club on Thursday night. She takes no prisoners, else I'd be so gonzoid. 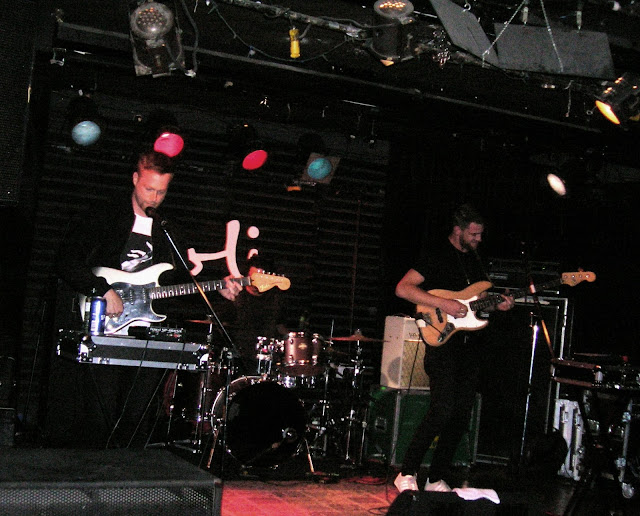 Bravestation proved their courage by facing down a small crowd in the opening slot of Rivoli Redux night with impassioned love songs and grooves of brooding magnificence. 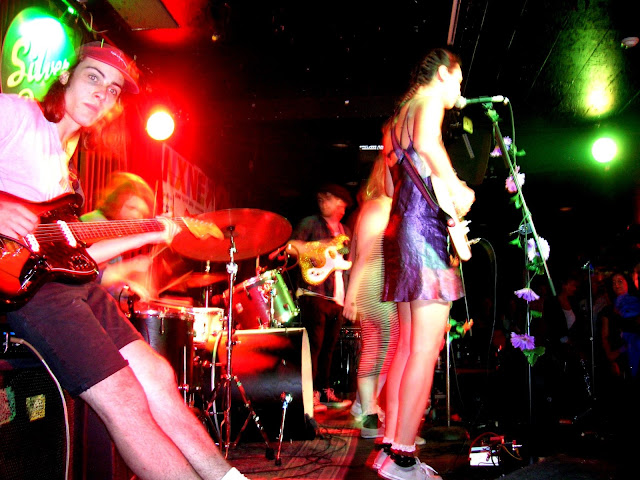 Veins' goddess-powered pulsations of heartsong and guitar wound the crowd up in vortexes of silk and sulphur. Bass player (left) garners extra points by stringing a Fender Jaguar with bass strings whaaaaaa... 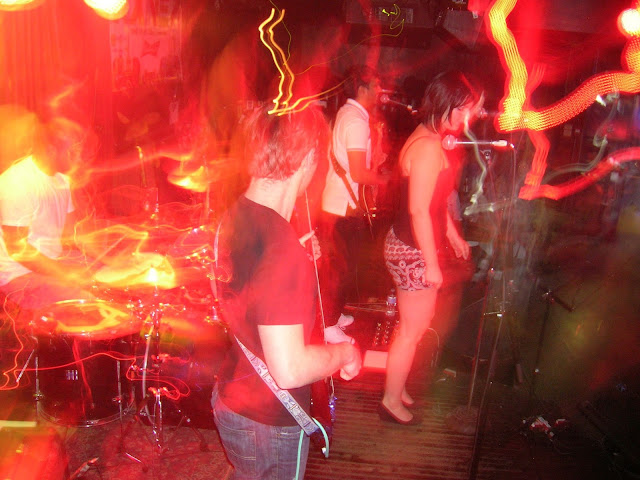 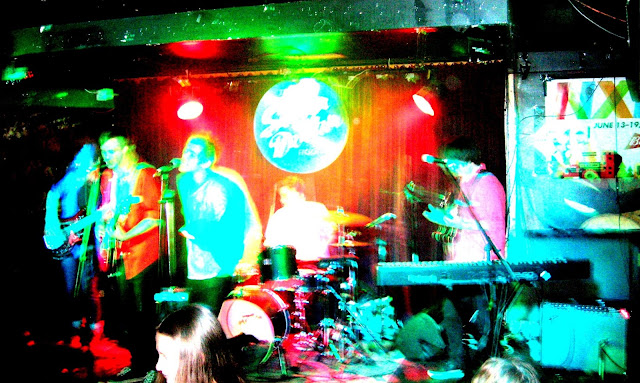 And if you had a bro beard, a tattooed calf or two and a ball-cap, you were in the right place at The Silver Dollar as Shy Kids goofed and groped and gagged out top laughs while their blustering game plan unfolded with supreme musicality.
Posted by Corby's Orbit at Thursday, June 23, 2016