V.I.F.'s at The C.F.M.A.'s (Very Important Folks at the Canadian Folk Music Awards). 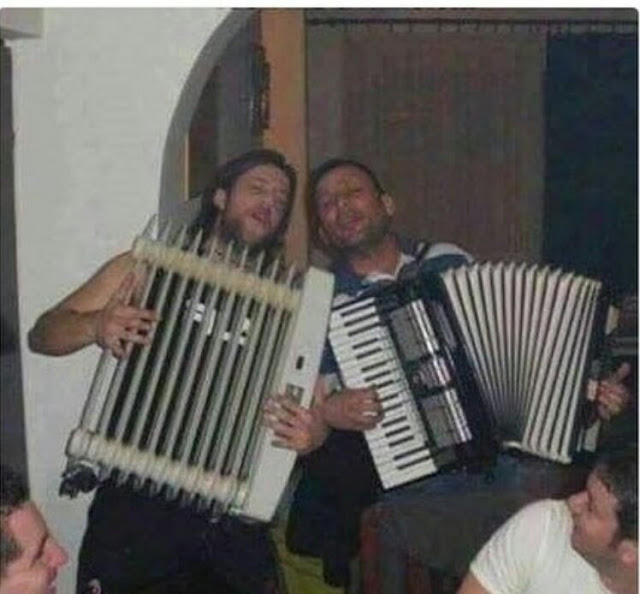 Canada means folk music.Folk music means fun, philosophy and cultural fulfillment. It all conjoined in Toronto on the first weekend in December with the celebration of the annual Canadian Folk Music Awards. I was only on the listening periphery this year because of a commitment to my band's gig on the night of the traditionally glorious gala award show. But I got some alt.- proximity to a few scenes worth sharing. 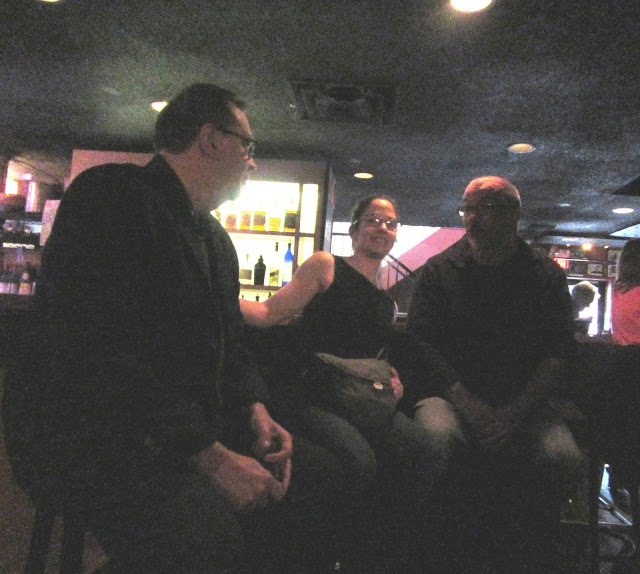 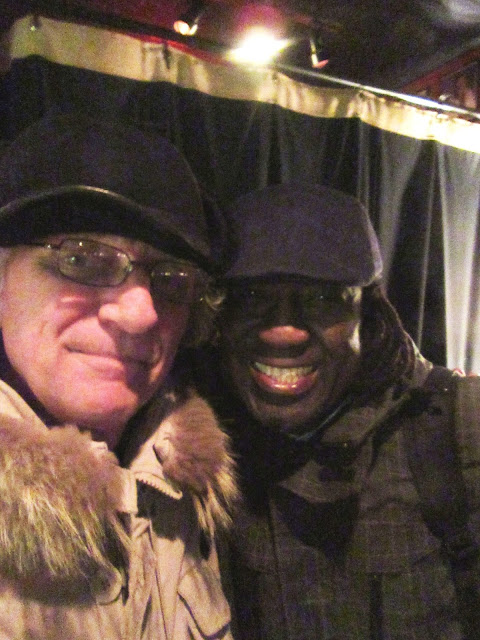 I finally met up with the esteemed Elage Diouf, an orbital favourite, who was nominated in the World Solo Artist Of The Year category. 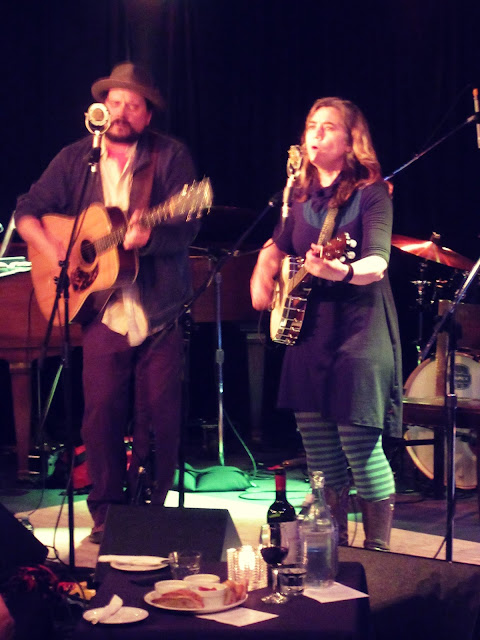 The Small Glories got large in a matinee situation with exuberant high spirits and rhapsodic harmonies.

From the intro by David Newland, Contemporary Singer & Aboriginal Songwriter Of The Year nominee, William Prince delivered 20 solid minutes of charm, grace and emotional truth to earn a  standing ovation. Serviettes were full of mascara and every phone in the room was dark. 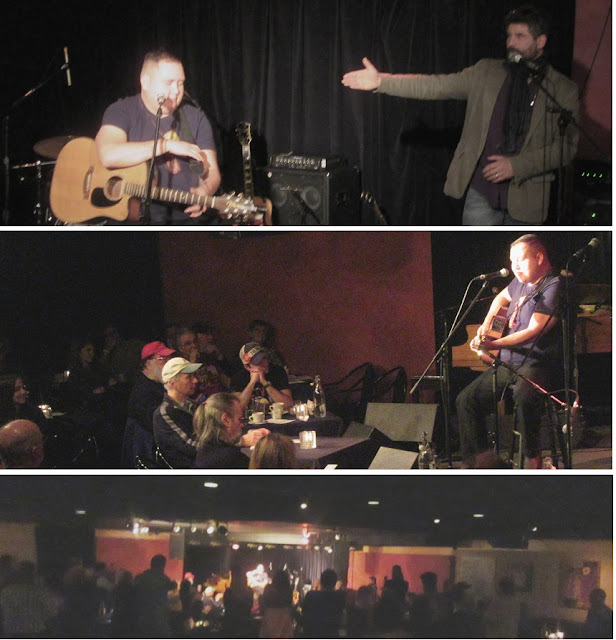 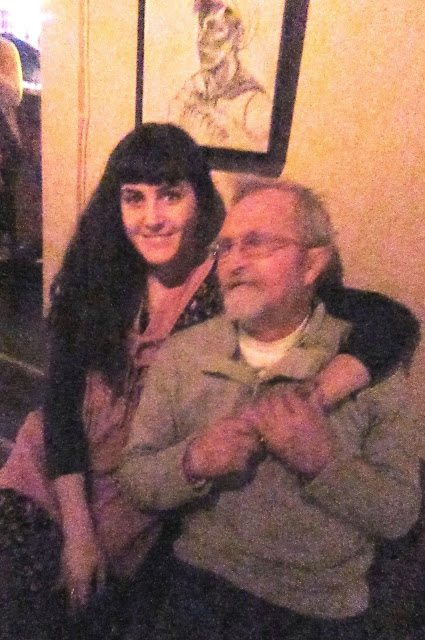 Sunday night's finale brought all the award winners together on the Isabel Bader Theatre stage for Bruce Cockburn's classic Wonderin' Where The Lions Are. 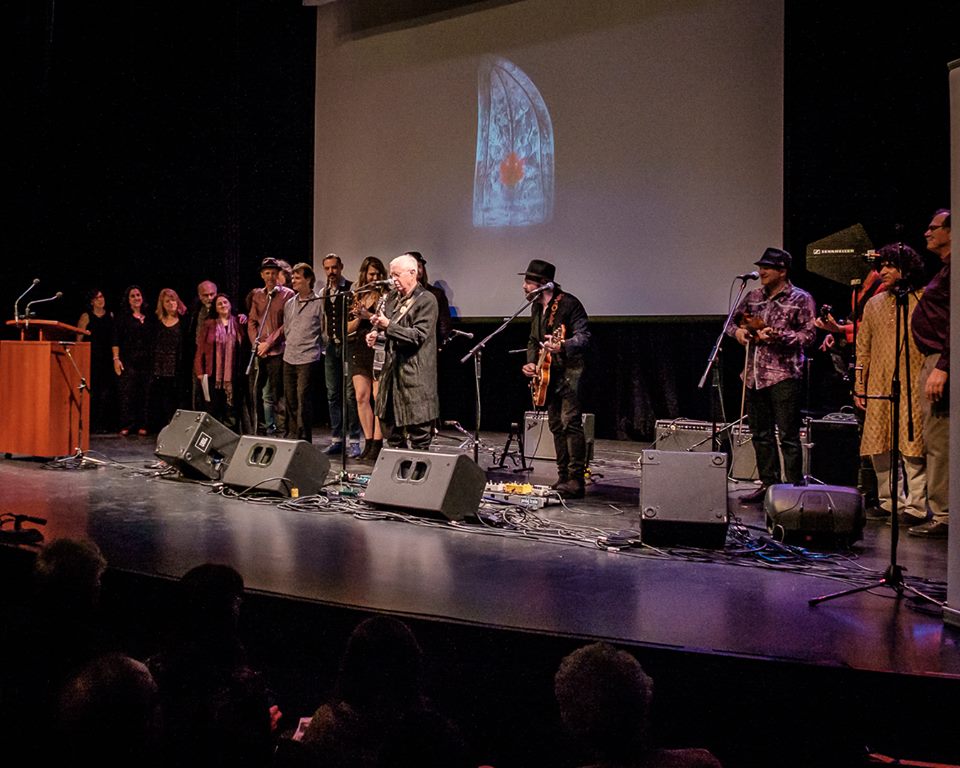