Jane Mathew Through The Telescope 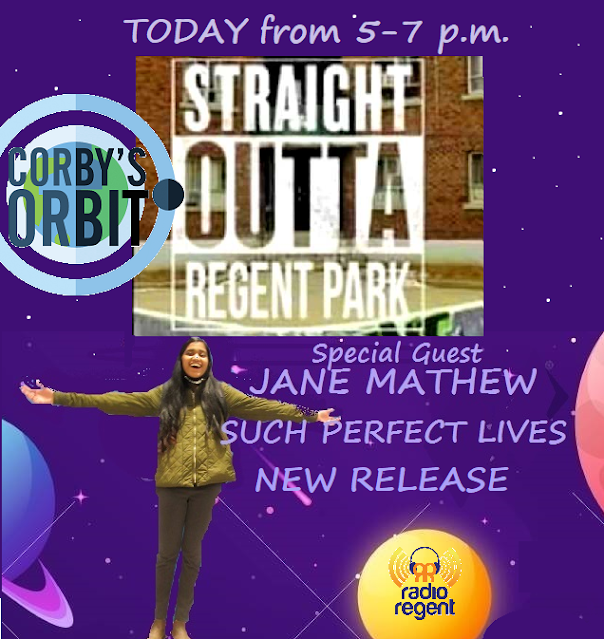 In July Toronto singer-songwriter Jane Mathew released ‘What Fire’, the second single off her debut album ‘Such Perfect Lives’ (out now). ‘What Fire’ is available on all streaming platforms and was premiered via Great Dark Wonder.

‘What Fire’ is a beautifully constructed song featuring acoustic, bass and electric guitars, synth pad, drums, organ and piano, all surrounding Jane’s captivating vocals in an incredible way. The lyrics narrate a heart-wrenching story of a close friend that went through an extremely difficult time and lost a big part of themselves. Left with the guilt of wondering if or how she contributed to those struggles, and how she could’ve better been there for them, Jane wrote this song. While she often reminisces on the good times they had, Jane tries to come to terms with how that chapter in their lives is closed for good.

“She’s on her own to something great”

Jane is thrilled to release her debut album ‘Such Perfect Lives’ in fall 2021. Filled with songs that are letters she wrote to different people; this album is written as a response to the increasing inauthenticity seen in everyday life amplified through social media. “I started writing these songs so I could vent out my frustrations but at some point, it turned therapeutic for me to be honest with myself about some difficult experiences,” explained Jane. ‘Such Perfect Lives’ was produced by Simon Ng at Signals and Noises Studio and mastered by Ethereal Mastering, made possible by the support of Canada Council for the Arts and Toronto Arts Council.

Born in Oman and having moved to Thornhill, Ontario, Canada when she was seven years old, Jane now resides in Toronto. Having been exposed to music her whole life, there was never a time where Jane wasn’t influenced by music, but it wasn’t until high school when she realized she had some musical talent of her own. After challenging herself to learn how to play her favourite song on the guitar, she was inspired to begin writing and performing her own music.

Jane was a busker in Toronto for a few years after winning a Subway Musician License for the Toronto Transit Commission. It was while busking that she met JUNO award-winning musician Bob Wiseman who later introduced Jane to grant funding opportunities within Canada. She’ll be forever grateful for his guidance as she went on to receive grants from both Toronto Arts Council and the Canada Council for the Arts. This was the chance she needed to get her songs she’s carried with her for years out into the real world.