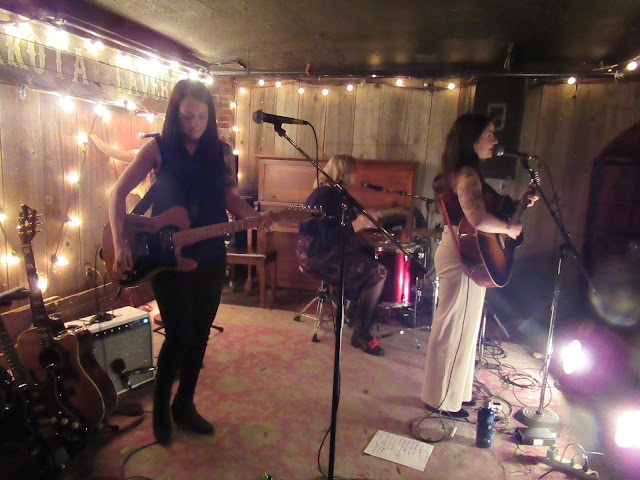 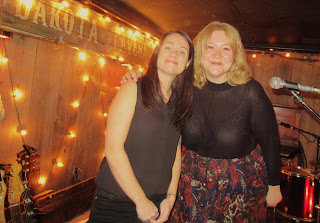 The moon in the sky is waxing, the snow hills on the boulevard are waning, and in downtown Toronto, starved music fans are coming back to the bars. Even on a Monday night, the Dakota Tavern was brimming with eager faces, some masked, some not, some a little off-balance with the sudden proximity of so many other bodies, but all ready for a tight set from Montréal’s Genevieve Racette and her two satellite accomplices, Judith Sun on guitar, and her percussionist, Judith Moon. 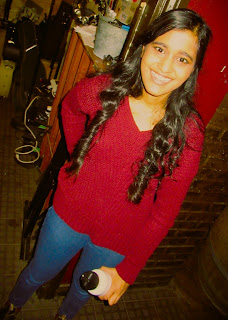 This inaugural night of the Dakota’s return to their consistent programming of the best songwriters, alt-rock and Americana, now under the guiding ear of Yvonne Matsell (Ted’s Wrecking Yard, 21st century El Mocambo) began with a short set featuring Jane Mathew, much loved by the Orbit for last year’s Such Perfect Lives EP, with some new songs and the cultured atmospherics of a lone violinist, Alessia Disimino.

Celebrating, in advance, the release of her long-awaited third album, the crisp and dreamy Satellite, officially due out this Friday, Genevieve took the stage with two powerful songs from her No Water, No Flowers album, which helped win her a Canadian Folk Music Award in the 2020 ceremony-that-never-was. That introduction so animated the audience that Genevieve was easily able to charm the room with her forthright personality and passionate commitment to solving love’s quandaries. 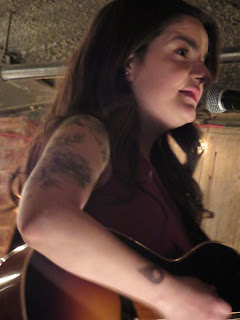 “I write this music to figure love out,” she said. “I don’t know. Maybe I will still have to write more songs.”

Her small band delivered just the right amount of hum, sting and echo to lift the live sounds into the zone of comfortable spaciness that the album conjures.

Long story short, one of Genevieve’s songs, “Someone,” was written with the mood of City And Colour in mind, after being enchanted by their music on a long flight. And behold, when the song came up on the set-list, there was Dallas Green, ready to reprise his part on the recording, singing it with her face-to-face for the very first time. 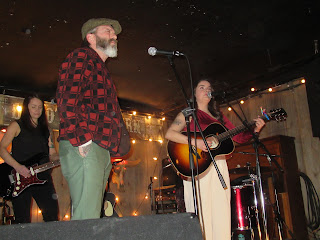 The audience was so stirred up by the end of the night that it was impossible to let her go, and the encore began with a cover tune that she had arranged specially for a performance when she turned 30, Shania Twain’s “That Don’t Impress Me Much.” She was so skillfully able to reproduce laughing tone of Shania’s original that when it came to the Brad Pitt line, she substituted “So … you’re Dallas Green,” effecting some high hilarity in the crowd, and doubling Dallas over with laughter. 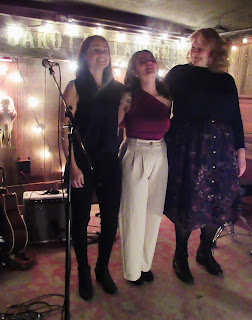 “I’m …so…sorry,” she sang, while Sun played the signature guitar line. Energies were so delightful all night that it made for a refreshed heart and a cheerful return to what we have all been missing for so long: real live love and the magic of sharing music together.