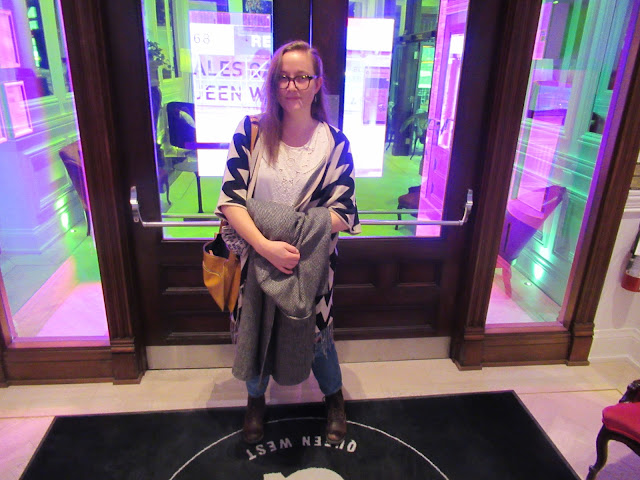 Calm Fury by Sarah Hiltz is a new concept album, a mirage of healing radiating reflections in the desert of hostility, a flashlight probing the catacombs of anger. It features the sounds of a lightly strummed electric guitar laying down a jazz cushion on which to relax old anxieties; piano, caressed to a fine receptivity, bioluminescent horn lines and a steady, reassuring pulse of bass. But those obstinate harmonies maintain a resistance to resolution. 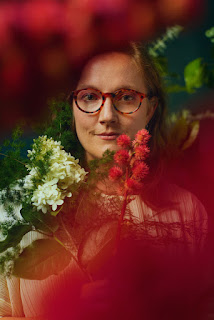 Calm Fury Sarah calls her new record, released at the beginning of that unusually militant March that we just crawled out of. Beware: accurate title. Rage and love living common law. Peacefully. Sometimes.

“I believe in paradox,” said Sarah. “I can hold both those feelings at once. I want to challenge the assumption about what anger is and what it sounds like. When I told people that I was working on this, they assumed I was going to be experimenting with lots of distortion on my guitars. I want to show the fact that anger can look like different things in different people. It’s expressed in different ways.”

Tensions arise in the honesty of the lyrics, strategic placement of pique like an arrow tightening on the guitar string. Sufferings inverted in retrospect become solutions. The word “dangerous” actually contains the word “anger.” 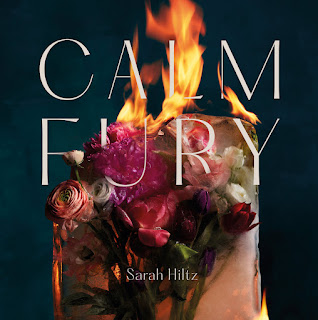 “I have to really balance that line of bringing it forth and letting it out and subduing it so it doesn’t just burn everything to the ground,” Sarah said. “The point I’d like to get to with my own anger is to transmute it into a positive full emotion, y’ know? So it actually serves some kind of purpose. Myself, when I express anger, sometimes in the moment, I have the adrenaline to do it but afterwards, my body pays a price.” 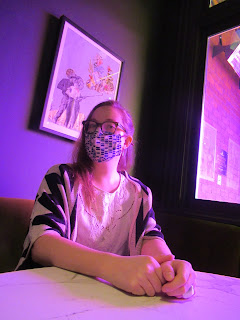 The album’s opening song, “Retching In The Wings,” was inspired by a video of Sinead O’Connor collapsing backstage, having just confronted the anger of a hostile crowd after she had infamously torn up a picture of the Pope on Saturday Night Live.

“I tried to create an arc through the album: it begins with external reactions to anger and then moves into embodying it for myself, how it relates to relationships with other people and then how it shows up as self-directed anger.”

Much of the journaling and research that went into the album’s creation was done at the Banff Center.

“It’s a great place to be creative,” she said. “You just feel like all the barriers are removed. I didn’t have much when I went … just the seeds of songs, but you have a little writing hut and nothing else to do so I wrote four songs, plus little bits and pieces that took on shape after I came back. It’s like a puzzle to put them all together.” 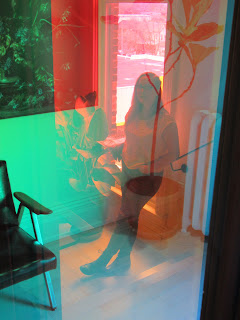 When it came time to record the music, Sarah called on some other major songwriters as musical crew – former roomie Colleen Brown on keyboards, Charlotte Cornfield on drums and Tara Kannangara on horn.

“I actually had never met Charlotte, but she really helped to nail down the groove on ‘Retching In The Wings,’” she added.

A high level of musicianship prevails throughout the record. One song, “Bad Cycle,” brings the band to a cacophonous climax with the horn and the strings ganging up on the words.

“That was the point of the song – I wanted it to feel uncomfortable, to interrupt the bad cycle of repressing anger and ignoring what’s happening internally,” Sarah said. “It’s in 11/4 time, and that just, like, happened. I tried to make it into a simpler time signature, but it just didn’t work. And at the end, everything devolves into a hot mess.”

“One of the books I researched was Anger: Cooling The Flames by Thich Nhat Hanh, where he speaks about taking care of your anger, so my song “Darling, I Suffer” relates to that wisdom: acknowledging anger to yourself and to another. 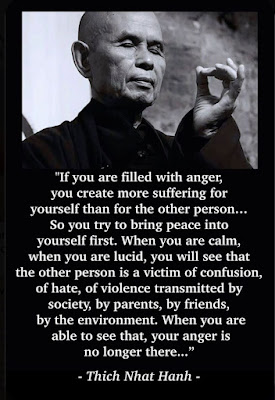 “I’ve suffered for a long time. And it was more than you knew I had felt.”

“Oh for sure,” she said. “That’s already started. I’ve definitely had to wear the label of angry woman, but I really don’t care. My goal is not to alienate people. A large part of why I undertook this project in the first place was because I had a big fight with a friend, and it could have pushed us away from each other, but because we really care about each other we were able to give each other space, to take time, and be able to come back together to discuss really difficult topics that we don’t agree about in a loving and respectful way. And it doesn’t have anything to do with changing each other’s minds, but we haven’t ended up being polarized and divided. My song “Love & Retreat” is about that incident. I think it’s really important not to avoid discomfort in resolving anger. Right? There’s a lot to be angry about. We need to not avoid things that are worth being angry about. Anger over injustice is an important signal for us, but anger over individuals is not always helpful.” 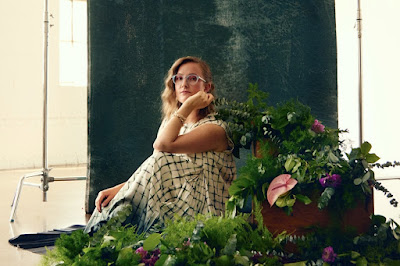 “So if people simply want to label me as an angry woman, and they don’t want to listen, then they’re not really ready to have the kind of conversation that I want to have, where we can use conflict as an opportunity to become closer and to understand each other better, rather than allowing it to win, by dividing us and further polarizing people.”