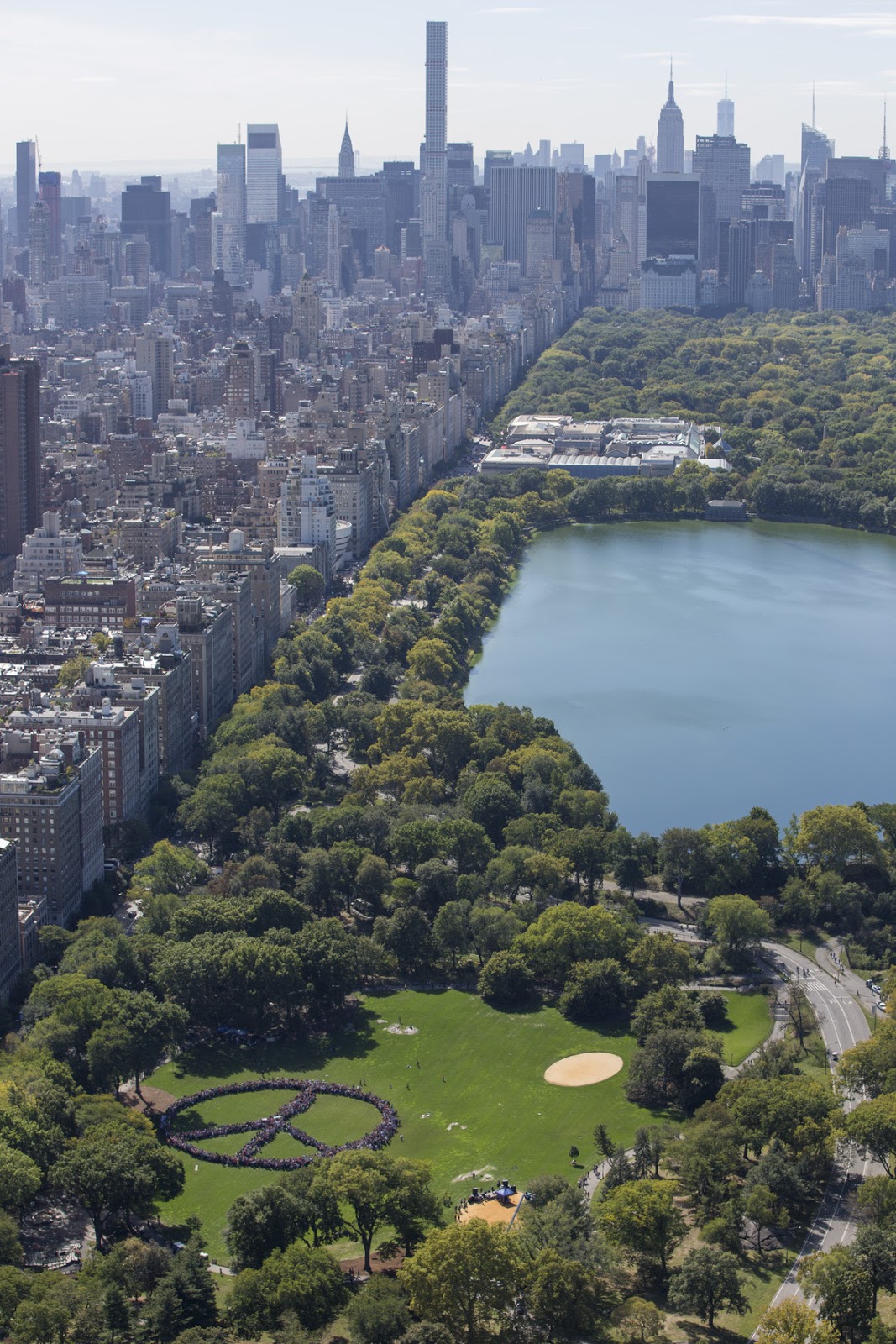 From the desk of my friend Art Young:

"On a cold December Liverpool night, sometime before the Fab Four became globally Fab, John was over at Paul’s parent’s house working on some songs.

Although having terrible eyesight, John rarely wore glasses outside his home, as he thought it would hamper his opportunities with birds. However, his wearing specs in public seemed to coincide with his becoming a multimillionaire songwriter and musician, and I imagine his girly problems quickly evaporated, but I digress. Anyway, after another hard day’s night of song writing, John, sans specs, headed out into the bluster and snow. As he neared the local church he stood transfixed and astonished at what he saw.

Next day, back at Paul’s place, he turned to his writing partner and said, “You’re not going to believe this, mate. Last night, heading home on that terrible winter night, I saw a poor family sleeping rough outside the church. Can you believe such a thing?”

So Happy Birthday, John, and many, many thanks for all of your great insights, the great memories and the fabulous tunes you gave us. As it’s your birthday, and as I’m a charitable guy, I won’t bring up I Dig A Pony, but tomorrow never knows. Yes lad, you made your dream come true. You and your mates did make it to the Toppermost of the Poppermost, Johnny!"

It`s not all Wonsaponatime though.

His best achievement was to start life as a talented and total (justifiable) a**hole and to be transformed through the excruciating alchemy of unprecedented global fame...loss of privacy, Christian persecution, loss of his mates and first family... and other personal unknown torments...and to come out the other side, purified and lucid enough to use his status to focus the world back to the real problem - warfare, repression and the control of the world by arms manufacturers.

And all before hitting age 40.

Gave all us other a**holes a good example to follow.

The music was a ladder, but his goal was permanently transformative, on-going self- and world- improvement, and I'm so glad to have grown in his light. Bob Marley too. Mohammed Ali. Malala. The list is brief.

And yet, as they proved,

"So, as we gorge this marvelous Thanksgiving weekend, maybe it’s still not too late for all of us, everywhere, to Give Peace A Chance. The alternative doesn’t seem to be working out too bloody well, does it?

Oh, and John, you and the lads most definitely did pass the audition!!!

“Life is very short, and there’s no time for fussing and fighting my friends.” 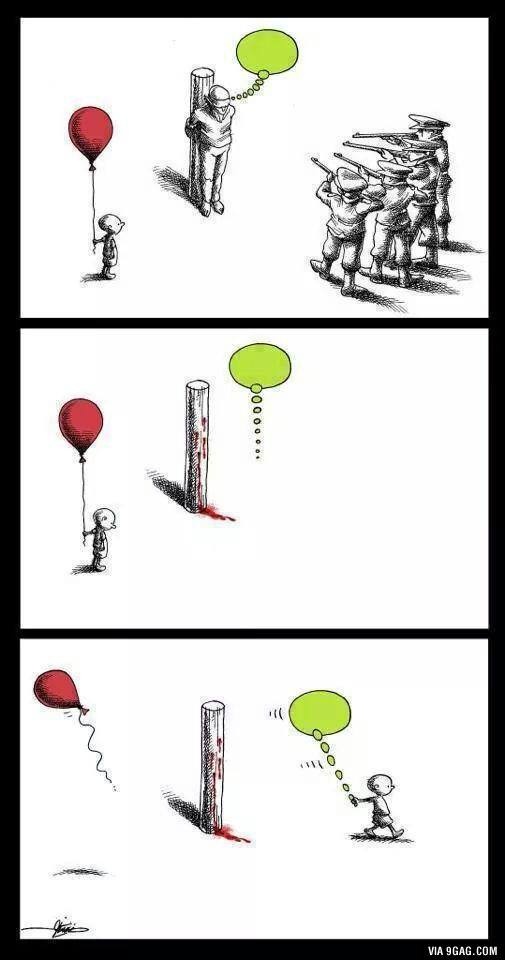