Playlist For Show Of 2 October 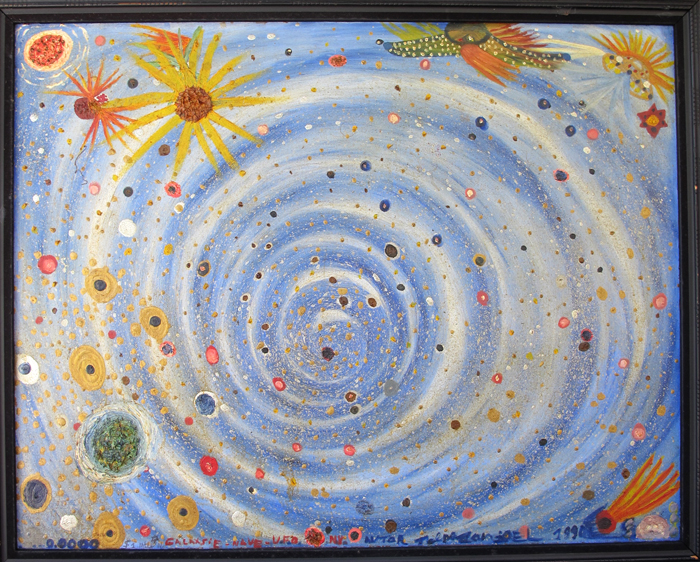 Galaxie Nave by Ionel Talpazan
“My art shows spiritual technology, something beautiful and beyond human imagination, that comes from another galaxy.”

( Brought To You by Tasting My Time, Smelling The Poses and Dilly Gagging  .)

Show dedicated to the memory of Liba Berry 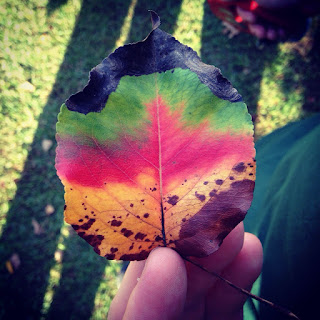 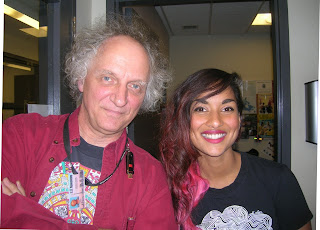 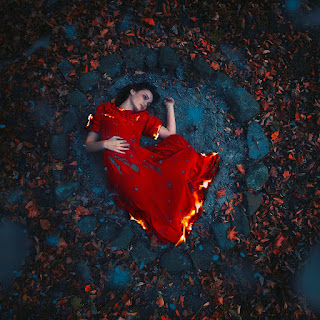 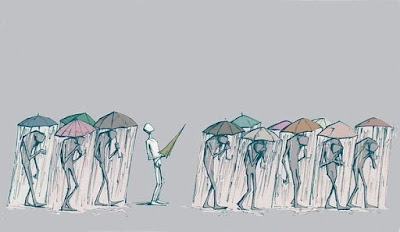 Eros ~ Let It Be ~ Beatles Regrooved

“Make of yourself a light”
said the Buddha,
before he died.
I think of this every morning
as the east begins
to tear off its many clouds
of darkness, to send up the first
signal-a white fan
streaked with pink and violet,
even green.
An old man, he lay down
between two sala trees,
and he might have said anything,
knowing it was his final hour.
The light burns upward,
it thickens and settles over the fields. 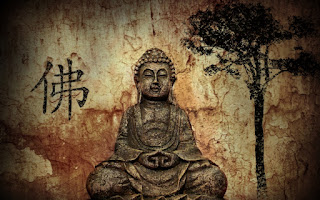 Around him, the villagers gathered
and stretched forward to listen.
Even before the sun itself
hangs, disattached, in the blue air,
I am touched everywhere
by its ocean of yellow waves.
No doubt he thought of everything
that had happened in his difficult life.
And then I feel the sun itself
as it blazes over the hills,
like a million flowers on fire-
clearly I’m not needed,
yet I feel myself turning
into something of inexplicable value.
Slowly, beneath the branches,
he raised his head.
He looked into the faces of that frightened crowd.