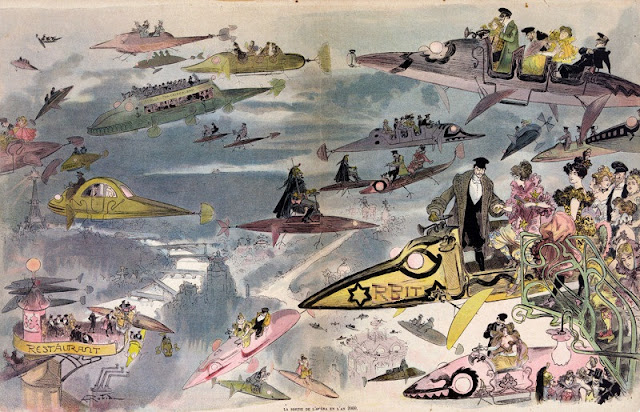 If I miss it the first time, I go back later and sometimes the time spent  becomes radiant ( or darker) with meaning. The subtleties are more often revealed in the light of their solidarity with the overall binding concept than in the topic bubbles of the lyrics.

Often musicians are doing way more in live performance than in the recording studio. I will come home to hear a disk with only traces of what I have just witnessed at a live show.

My favourites listed here, in no set order of preference, are all recent occasions when the artists and recordists have transcended the demands of  the marketplace and provided us with portals into the gleams and beams of reference that they have personally established within the aurora of music.

I've left out Kendrick Lamar, Drake, and Bjork and others whose labours are so highly admirable that Rolling Fork and Pitchstone will be elevating them amply enough.

Yellow highlighted disks are available to you as prizes if you will just list your top ten albums of 2015 in the comments section of this post.
Hint: You need to become  follower in the top right corner first.
Posted by Corby's Orbit at Monday, December 14, 2015