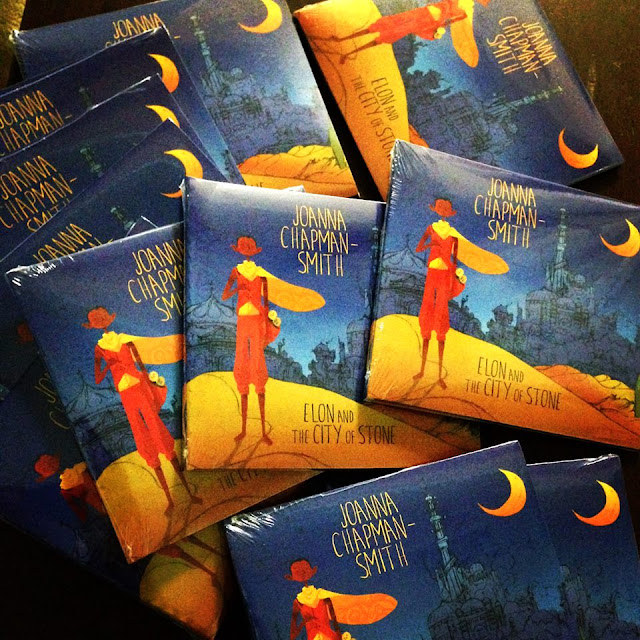 Joanna Chapman Smith will be proud to tell us about the origins of the philosophical narrative encapsulated in her diaphanous new release, Elam & The City Of Stone.
CD Release at Hugh`s Room Sun, November 20– $20/$22.50 – 7:30pm 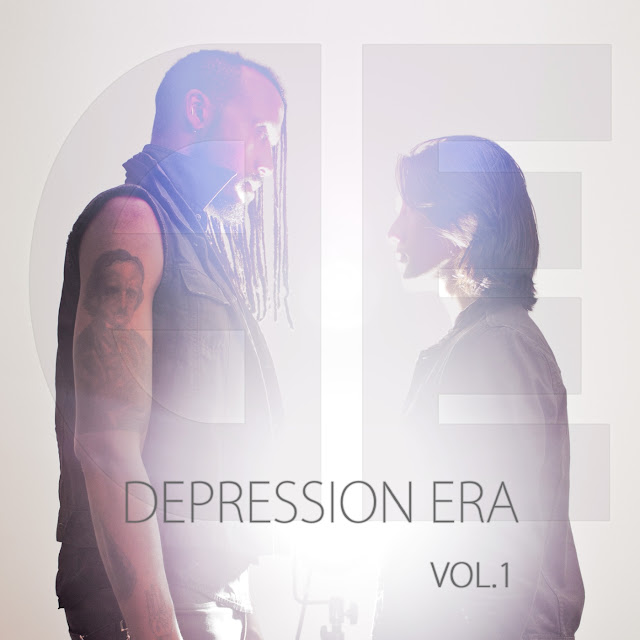 Depression Era is an electronic, song-based duo fromToronto that has just released a debut disc, Vol. 1 on new electronic noire label Electric Bat Records. They're preparing for an indieweek slot at Nocturne, Toronto 0n next Friday, 18 November at 11:15 p.m.. We`ll be listening to their mordantly edge-y ambience with beatz helmsman Arthur Yeung at 5:40. 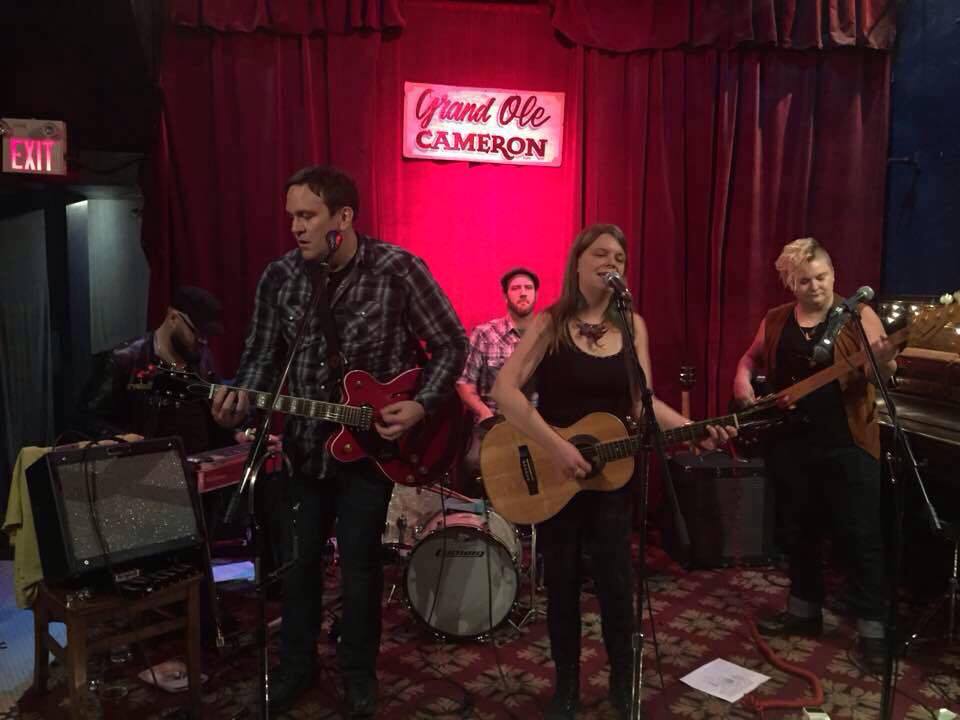 The Cameron House is once again being transformed regularly into Jen Lane`s living room every Tuesday this month at 8 as her band, led by her main driver John Antionuk brings her THIS LIFE OF MINE CD to life, for real. They will be occupying Orbital territory at 6:00 with songs and stories. 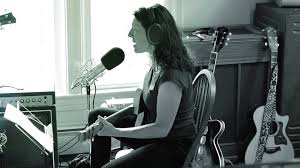 And Annabelle Chvostek has completed a follow-up to her popular and successful RISE album of 2012. Entitled Be The Media, the record's vivid sonic immediacy corroborates her socially crucial and deeply personal themes, all tuned in to our collective present. She'll be in the Orbital confluence at 6:30 Friday the 11th, and at Burdock on Saturday, 19 November.
Posted by Corby's Orbit at Friday, November 11, 2016