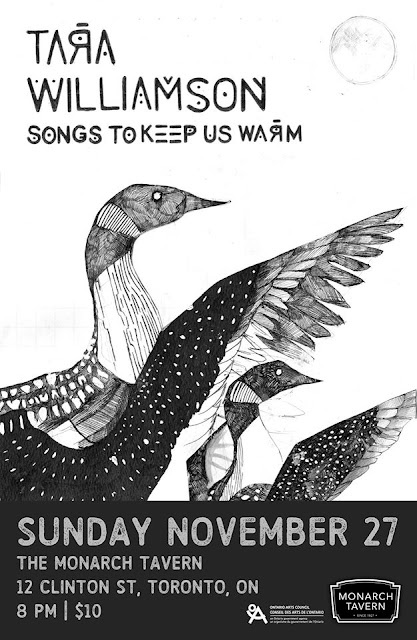 has got just what the doctor ordered:

Songs To Keep Us Warm

We will be adding kindling to the warmth that she will be bringing to the Monarch this Sunday.

A phone call to the Orbit at 5:30 will give us a preview of the long-awaited new disk, produced by Canadian guitar deity
Jim Bryson
and featuring
celebrated celestial cellist
Cris Derksen 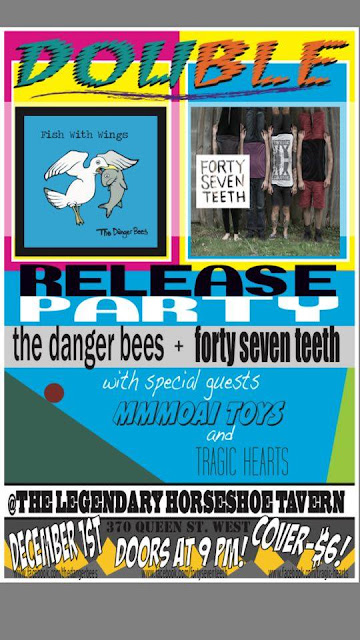 And the buzz is intensifying over
The Danger Bees`
new record and approaching Horseshoe release party.

Head artistic apiarist
David Macmichael
will be popping in at 6:00 to take  a couple of new tunes out for a solo spin live before setting them loose next Thursday.

And at 6:30 something live will definitely connect with the Orbital trajectory as Ruthann Clayton lights up some tues from her Love Connects concert, coming up next weekend. 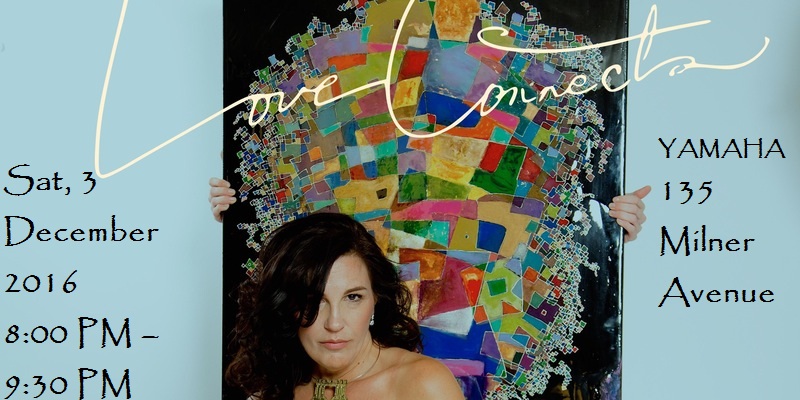 Also
there will be featured music from nominees for the
Canadian Folk Music Awards, new tracks from
T.C. Folkpunk, The Bop-Fi`s & A Tribe Called Quest, an interview with Lorraine Klaasen
and other galactic phenomena to stimulate your stamina.

Get weightless with Corby`s Orbit.
Fridays on radioregent .com
Posted by Corby's Orbit at Thursday, November 24, 2016