Playlist For Show Of 27 June 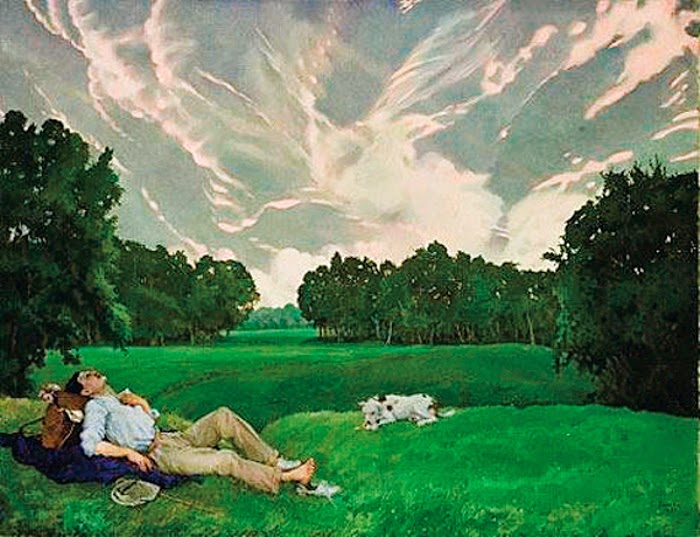 ( brought to you by Marriott Nets, Holiday Outs, and Ramada Marauders ) 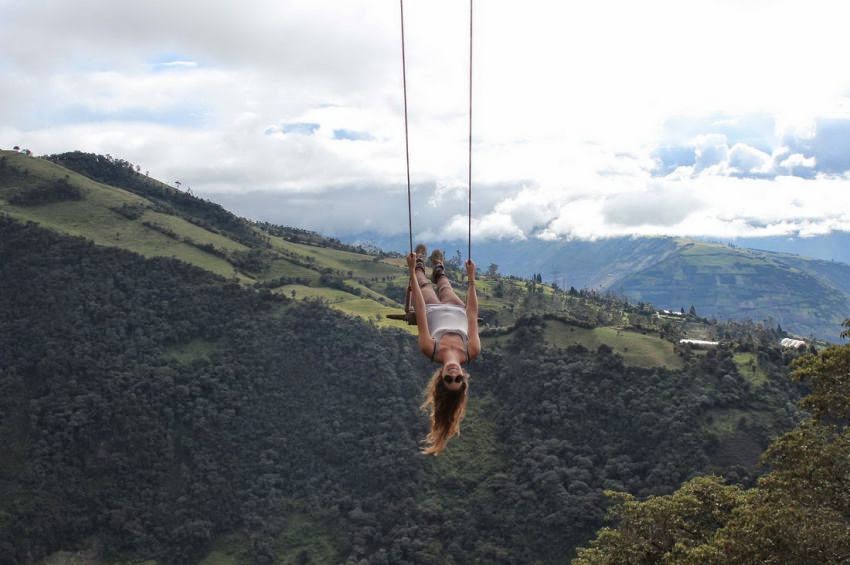 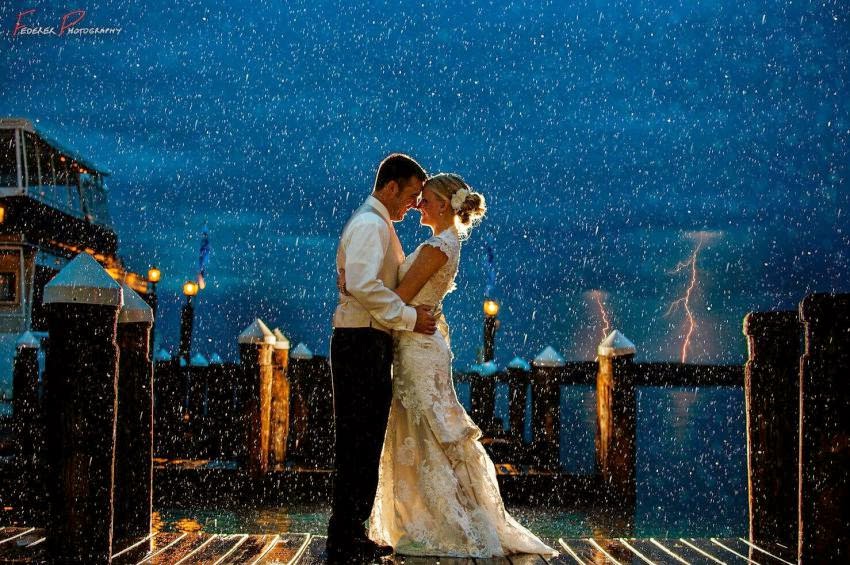 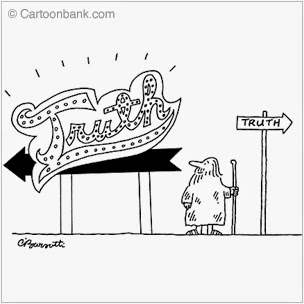 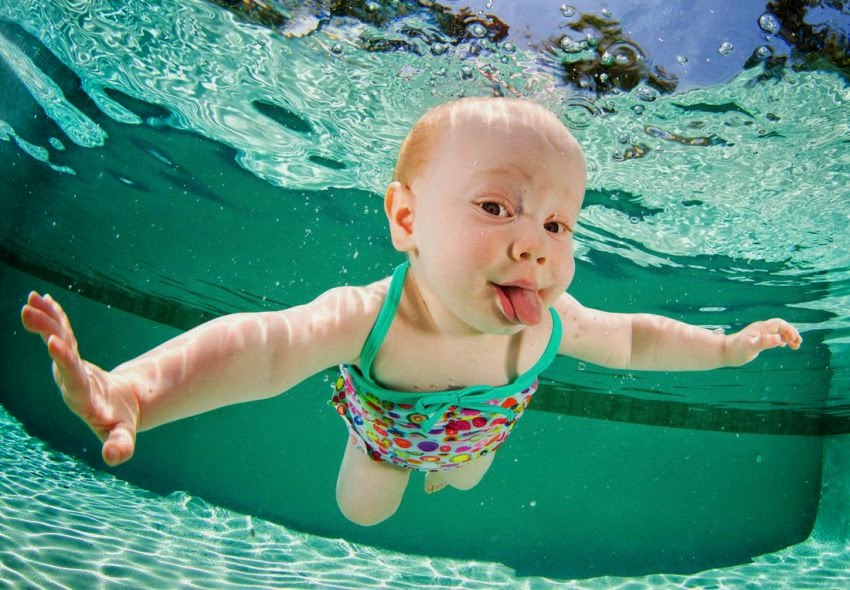 *Morlove ~ Relative Chemistries ~ All Of My Lakes Lay Frozen Over 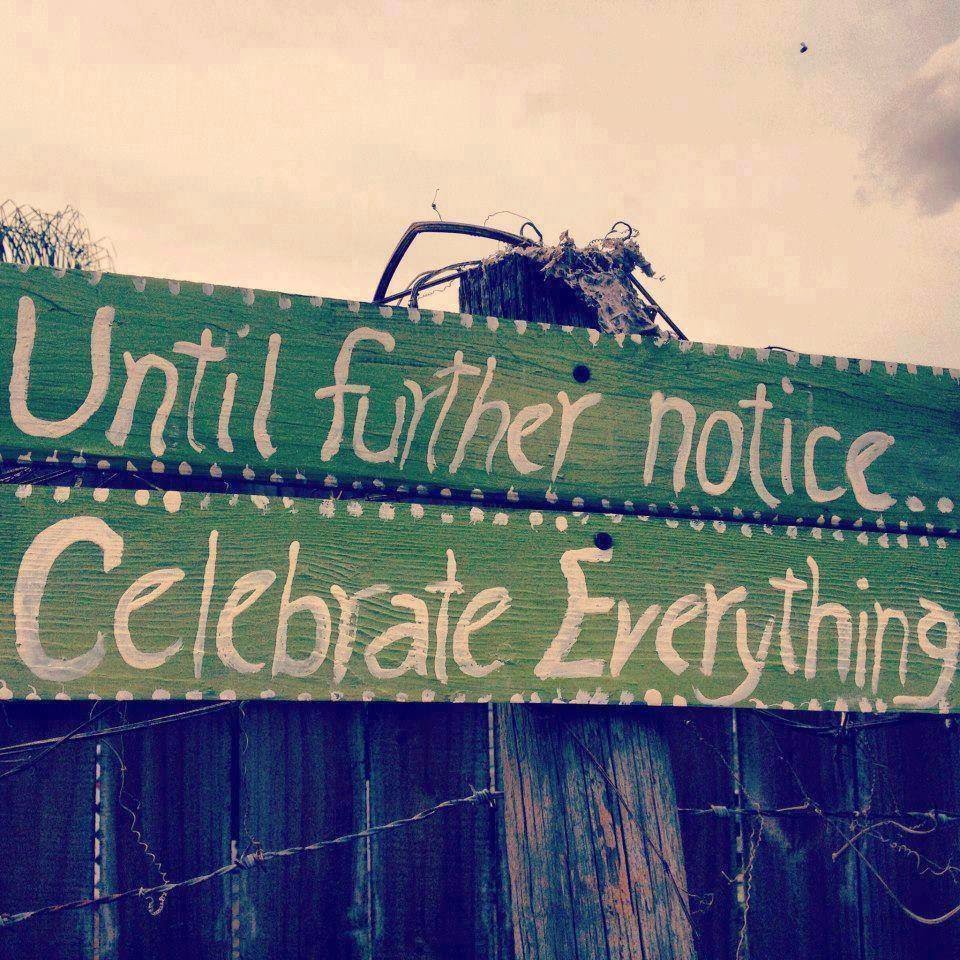 Playlist For Show of 20 June 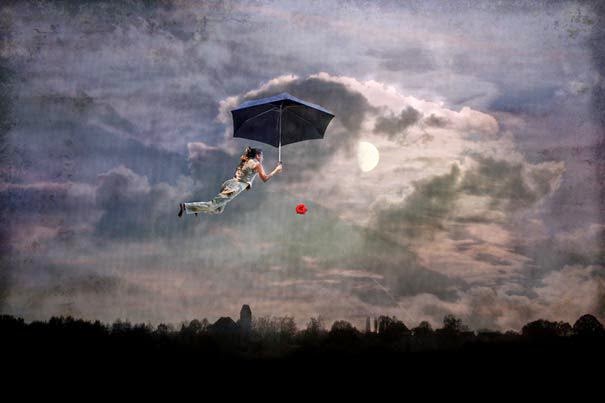 ( brought to you by Jalapeno Pinatas, Smoking Potlaches and Hoopla Dancers ) 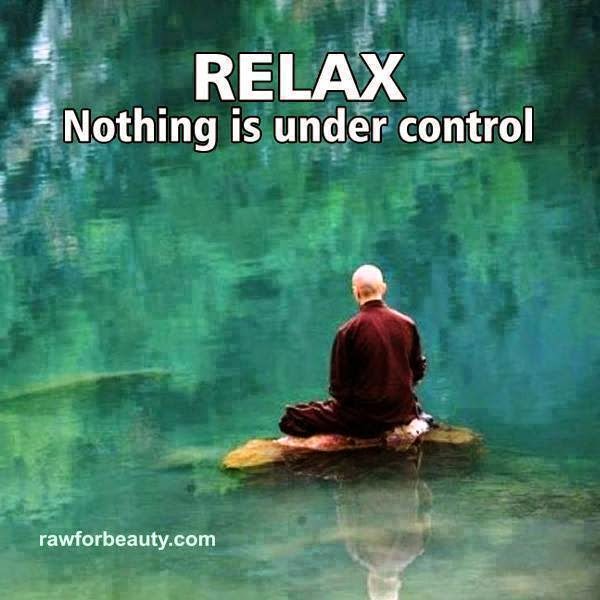 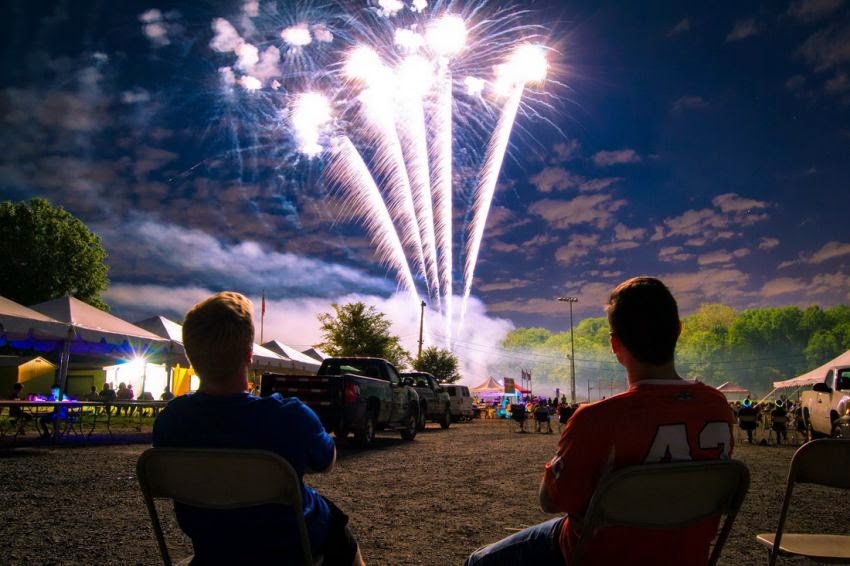 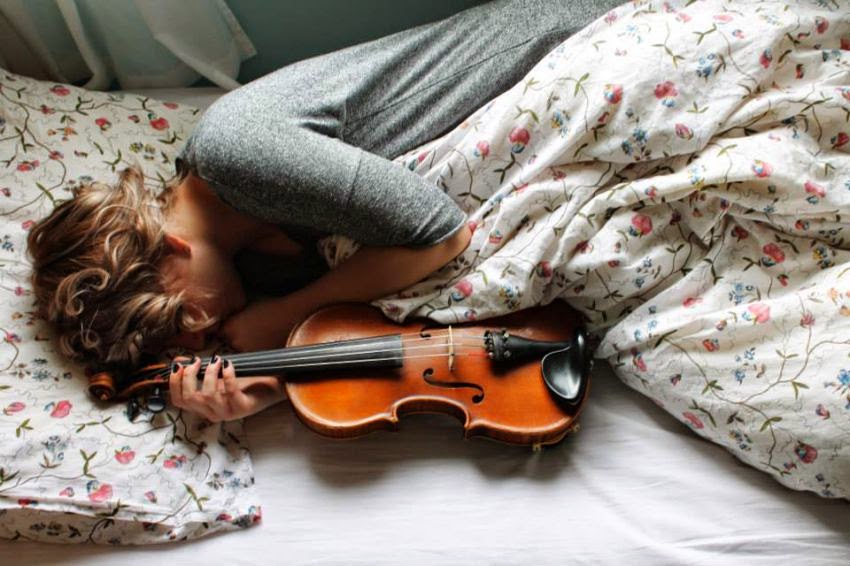 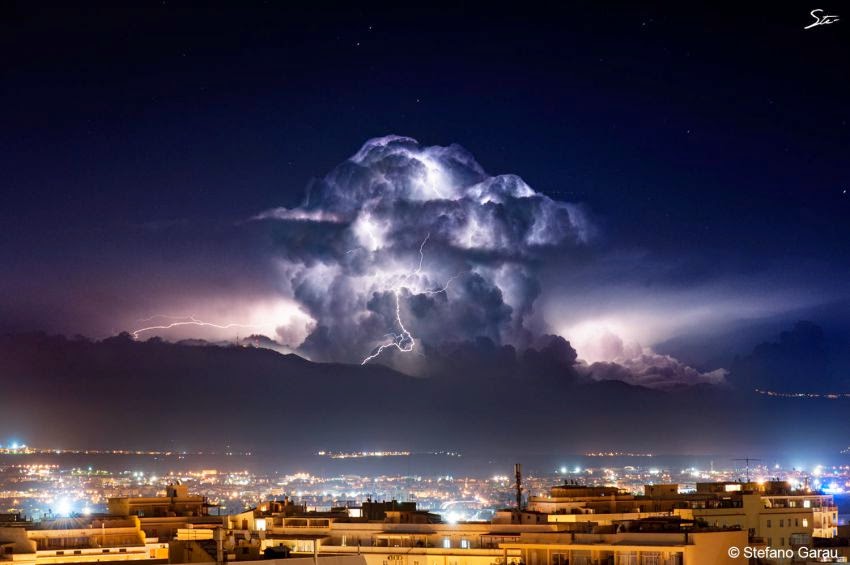 The Dell Vikings ~ Cool Shake ~ The Very Best Of...

*Jane's Party ~ 'Til You Got Yours @ The R.O.M. tonight for SUNBURN 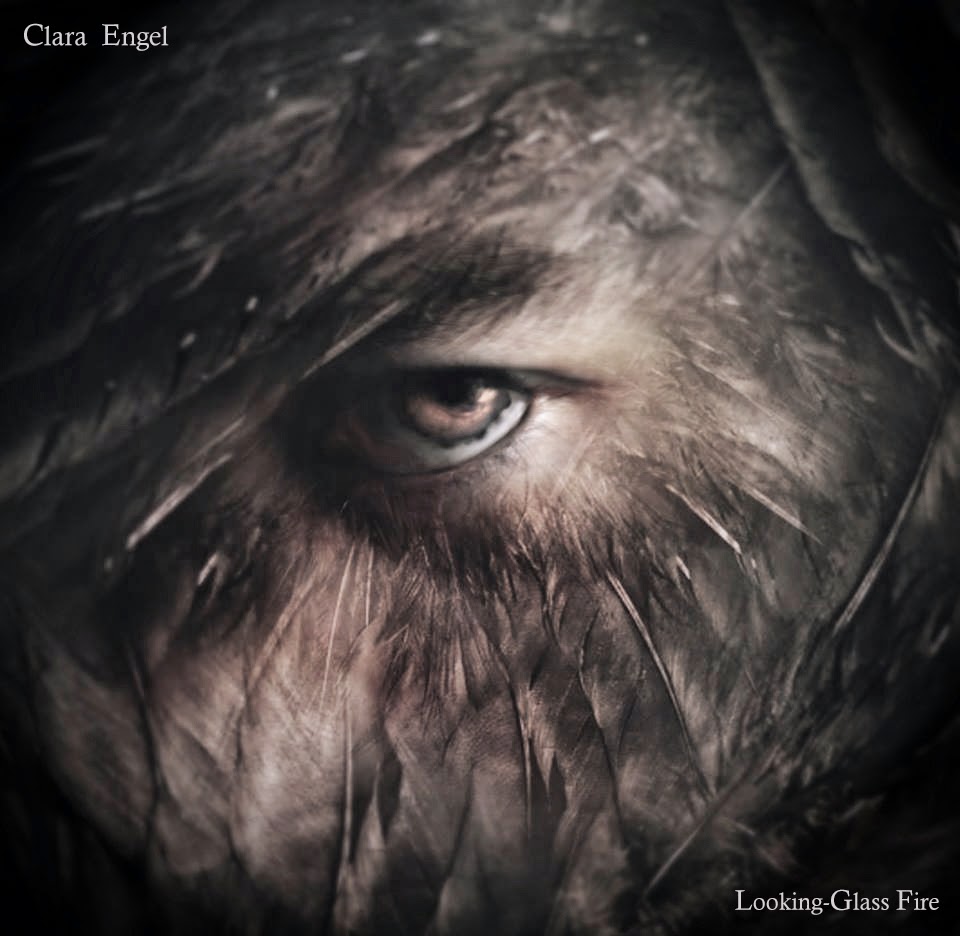 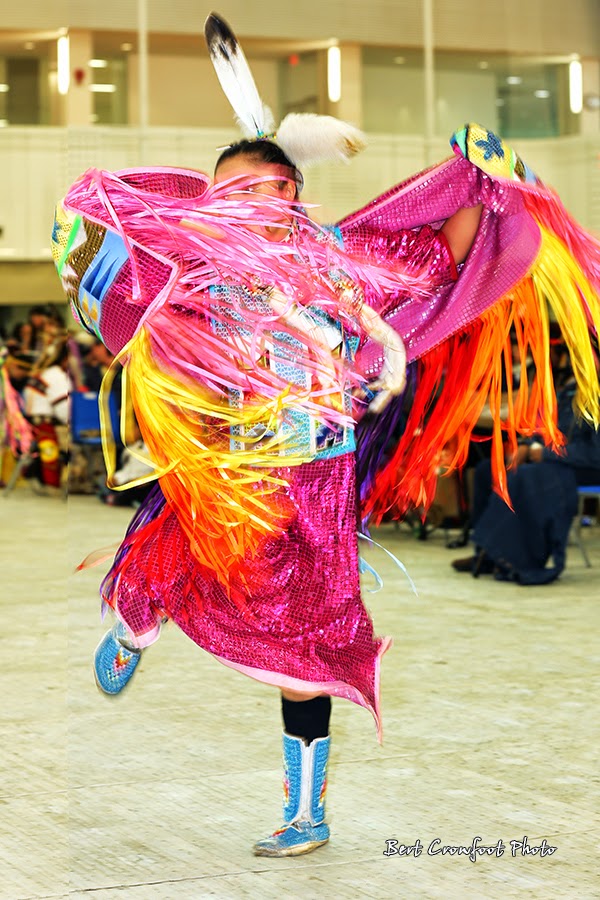 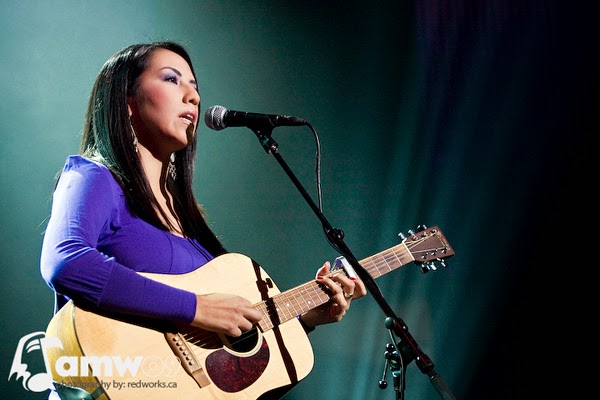 My guest on the show today will be
Jasmine Netsena,

She will be appearing at the Free Times Cafe, 8:30 Tuesday, with Missy Knott,

presenting her debut disk, a finely crafted collection of resonant  country and blues entitled
Take You With Me

I advise you to allow her to do just that 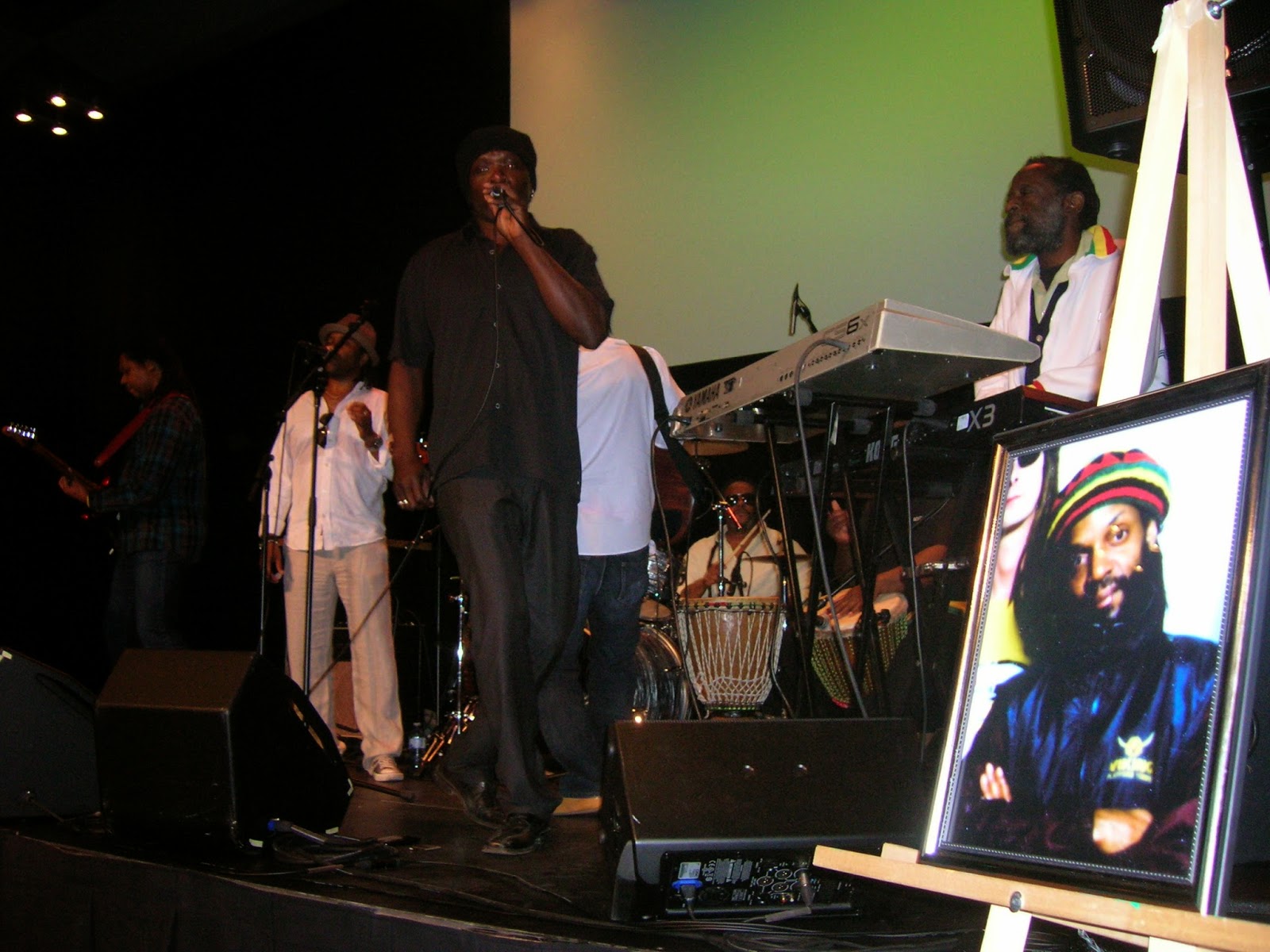 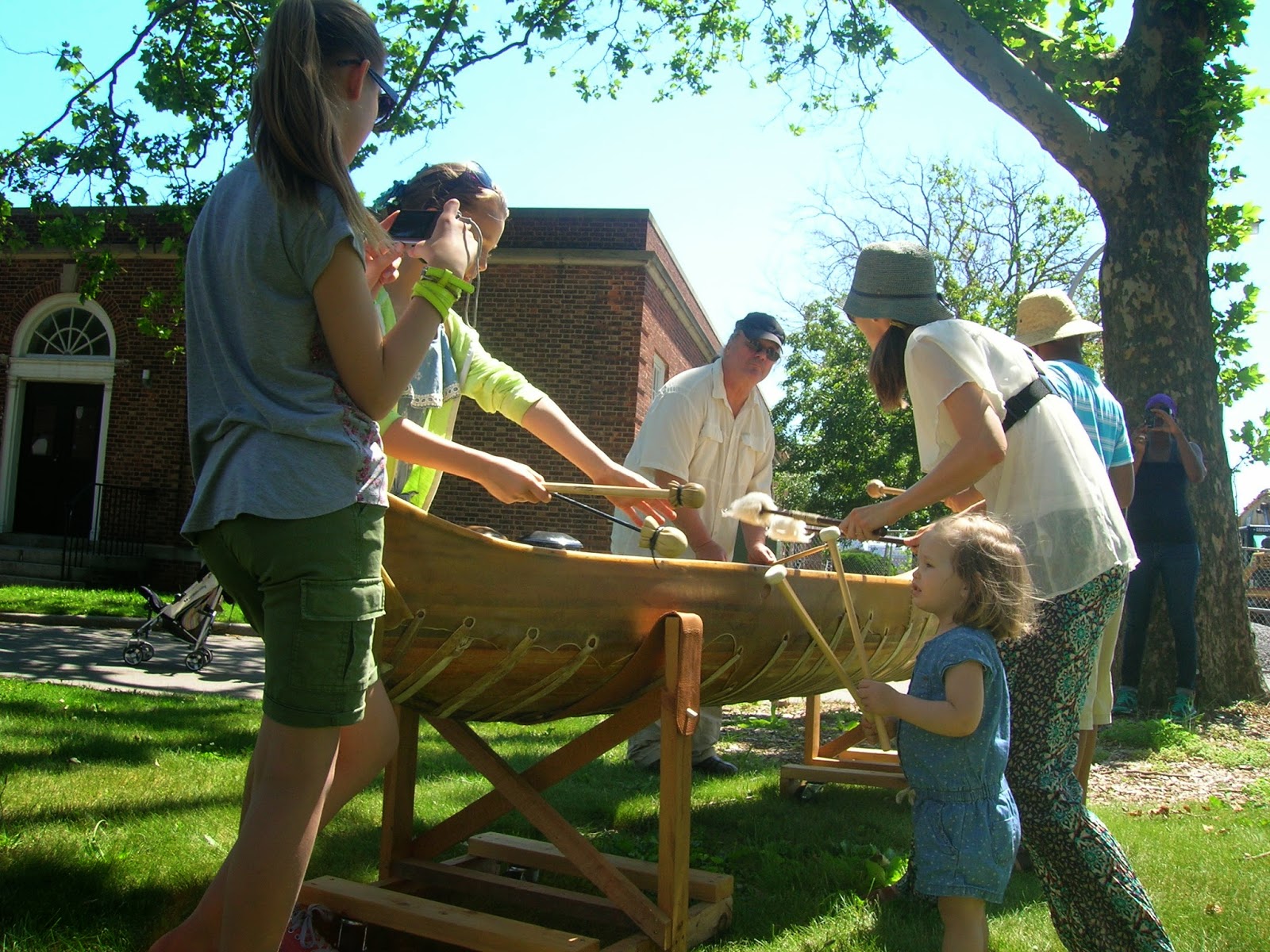 I spent two days on Governors Island in New York Harbour last weekend inviting strangers to come and play the Conundrum III, a 13 foot cedar strip canoe covered with rawhide which produces deep drum tones. I was attending the Figment Festival of Interactive Art with my friend, the designer of the drum, David Hynes and drum shaman Adele Passmore. I was so impressed by the participants, young and old, and their reactions to the feeling of drumming communally in an open space.

You can tell a lot about a person's character by the way that they drum. At the crest of a moment, you can choose to either settle in or swing forward. Those who habitually say "you can't push the river" or "it is what it is" will never develop the propulsive and gregarious character necessary to be a great drummer. In Brooklyn, especially, I learned, there is a specific culture of drumming, as there is in other blessed parts of the world, even in Toronto. The trip was illuminating. When I got home, there was an urgent message for me to call Roscoe Christie. It was some very bad news that he had for me.

As a constant showman and exemplar of progress and forward energy, our city has benefited hugely from the restless impetus of this Jamaican born Canadian, a drummer, songwriter and singer. After a secret struggle with stomach cancer, he moved on from his earthly mission this past Monday. At the end of a life of creating so much cheerful harmony and rhythm here in Toronto and around the world, the breadth of his loss is still unfathomable to us.

Born in Kingston, on the seventh of November, 1959 to a musician father, Keeble, and his wife Marlin,the family moved to Malton in 1975. he grew up among tightly focused musical friends of Jamaican background; he at first  formed a dance group called United Soul with future reggae luminaries Roscoe, Devon and Chunky. The dedication and discipline of this outfit soon sparked an inspiration to play music. Everyone wanted to play the drums, but when they heard Raffa's style, each quietly decided to try some other instrument. His technical skills became so famous in the west end that he was soon called to Montreal, at the age of seventeen, to play drums for the crown prince of reggae, Dennis Brown. 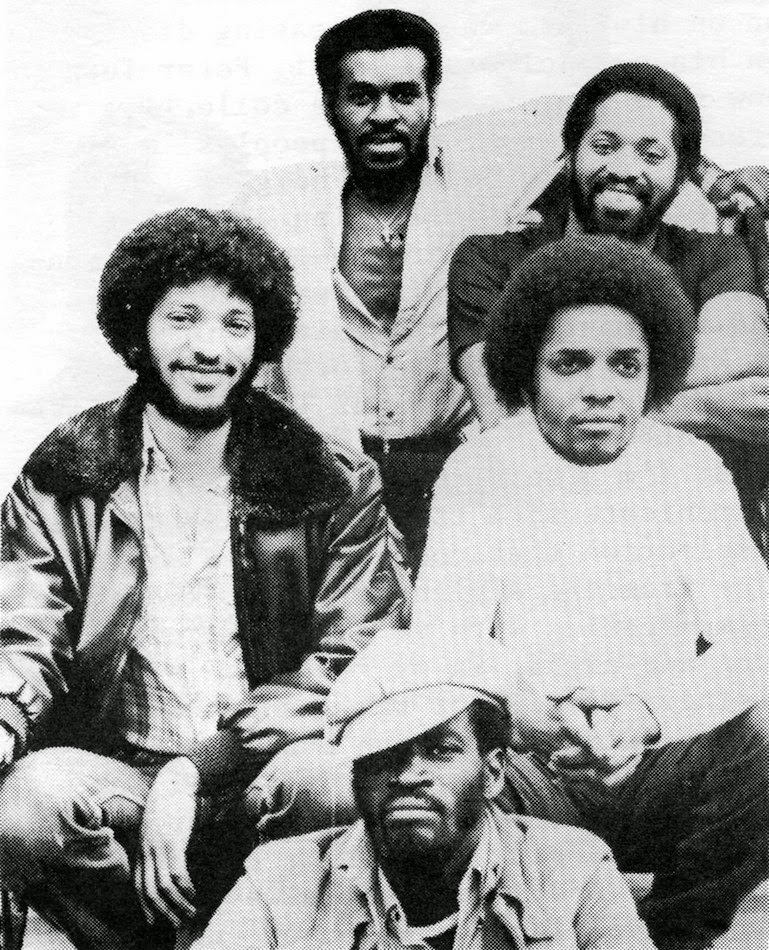 Eventually, the great band Twentieth Century Rebels evolved from this scene, playing importannt Toronto venues and releasing a popular EP Rebelution. The band eventually came to an end, with  Raf choosing to form an ambitious super-group, One Love, featuring the outstanding talents of Tony Campbell, O.J., Charles Sinclair, Bobby Ruglass and a young Michael McClarty. Touring Quebec during the years of Rene Levesque's leadership, when Canadian revolutionary thought was at its peak, the band's liberating reggae message galvanized the Quebecois.

The demands of the road life became too stressful, however, so Raf began to concentrate on local work in Toronto, backing visiting Jamaican artists with the bands Livestock and Hit Squad. In the mid-eighties, while nurturing Andru Branch's Halfway Tree project, he joined Boncongonistas. Originally formed to study African music, the band soon became a popular dance hall / hip hop attraction with the addition of Mister Metro, Devon Martin, Crash Morgan and the chance for Raffa to come to the front of the stage on lead vocals.

He continued to answer the occasional call of major Jamaican acts to perform worldwide. He was in Berlin in 1990, playing with Garry Lowe and The Itals, when the Berlin Wall came down. He brought in the nineties for CITY TV in sub-zero temperatures on New Year's Eve with Boncongonistas at Nathan Philips Square. His influence on the music of Big Sugar helped to solidify that band's  reputation as the first successful reggae crossover band in Canada.  When he opened for the Rolling Stones at Maple Leaf Gardens with them, he drew enthusiastic compliments from Charlie Watts for his intriguing command of both the reggae and blues rock idioms.  He went on to found and collaborate with bands too numerous to mention, including Dubmatix,  House Of David Gang, Dreamband, Resinators and most recently FreeDubStar.

As a friend and adviser to the community, he laid up many riches in Heaven, though very few here on earth. He always had an eye on the universal truths, practised humane judgement, reminding us constantly of the heroic context of our shared spiritual journey and quoting the  profound teachings of His Majesty King Haile Selassie I, known as the King of Kings, the Lord of Lords and The Conquering Lion Of The Tribe of Judah aka Rastafari, and all of his musical disciples.

While staying loyal to his friends, his philosophy and his family, Raffa also lived through some extremely difficult days. Eviction, financial disappointments, the heart-breaking loss of his son Sealand in 2010, a debilitating injury in a hit and run accident and mean-spirited rejection by many of his peers. The pain of his illness and circumstances would have crippled the faith and powers of any lesser mortal. It is part of his legacy that he remained  strong in performance and dignity until the end. I last heard him sing at the Cadillac Lounge in April roaring out the Delroy Wilson classic: "They're trying to conquer me / they never will conquer me."

At a funeral home too small to contain the throng last Sunday, and at a glorious memorial tribute later that day at Daniels Spectrum in Regent Park, his neighbourhood and musical community gathered to play, sing and talk about the great talents and love that he exuded. Every major local performer of Canadian reggae from the last forty years was there.

While his memory is still fresh in our minds, let us turn to his finer thoughts and cherish his example so that we can continue to live upfull and strong, and carry his lessons forward into the future. Go in blessings my brother, Paul Anthony White, aka Raffa Dean.

Playlist For Show Of June 13 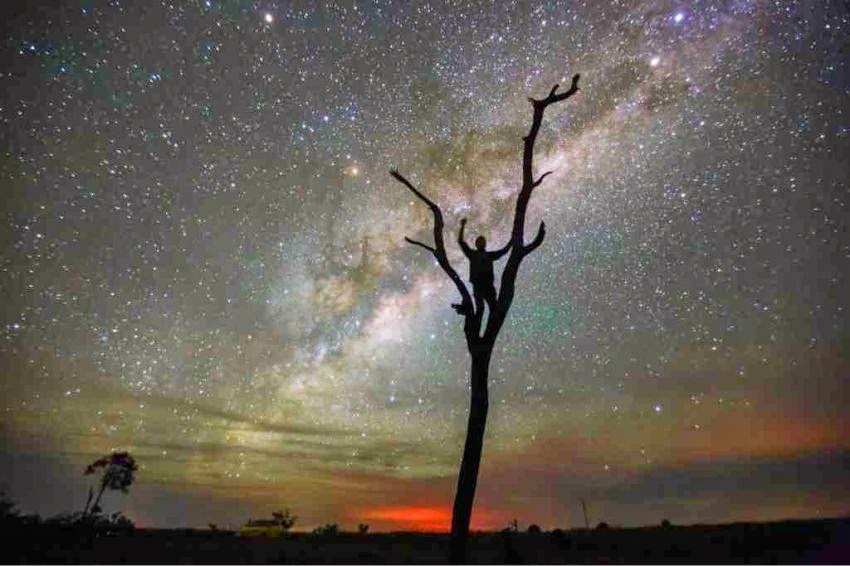 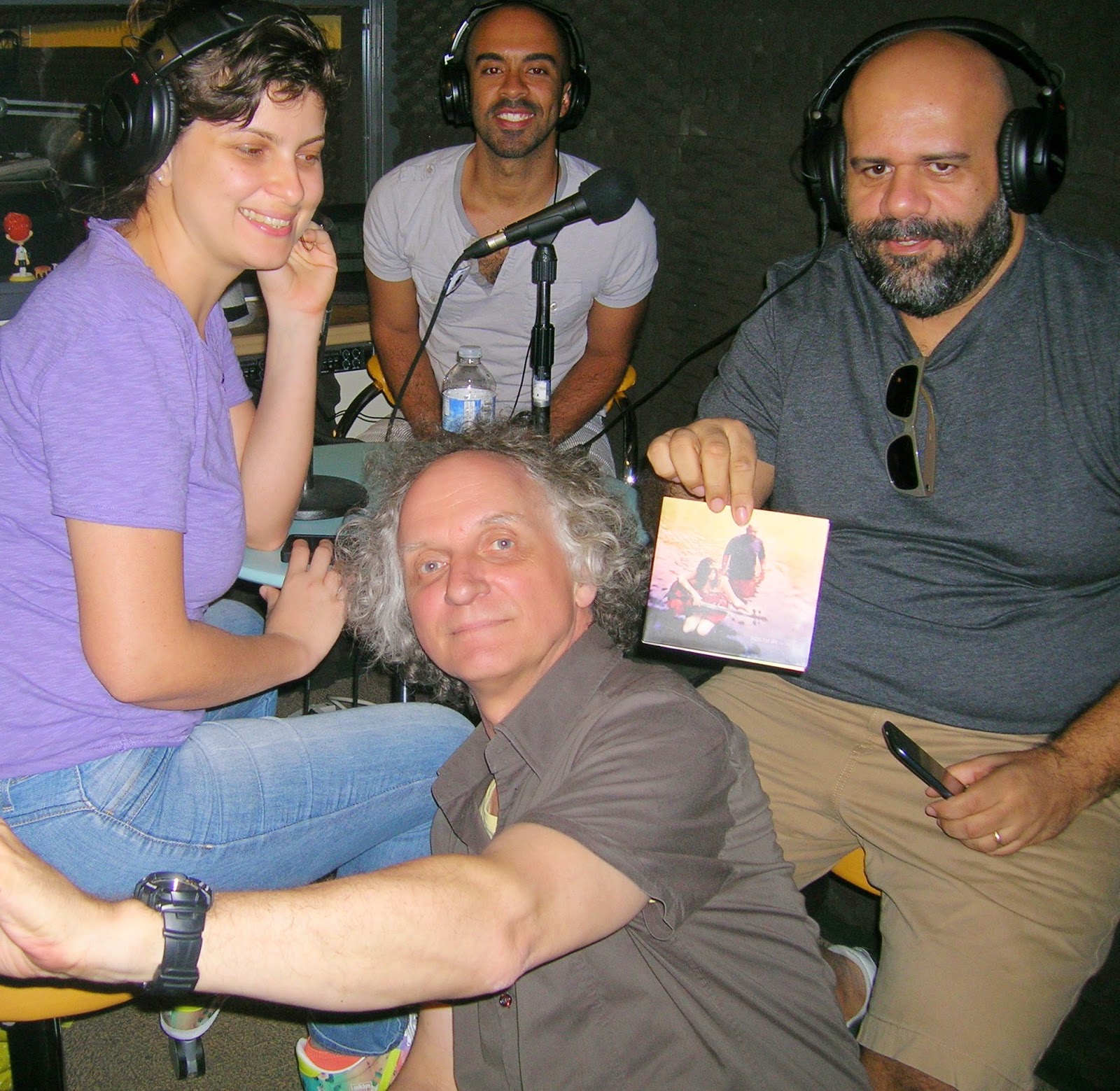 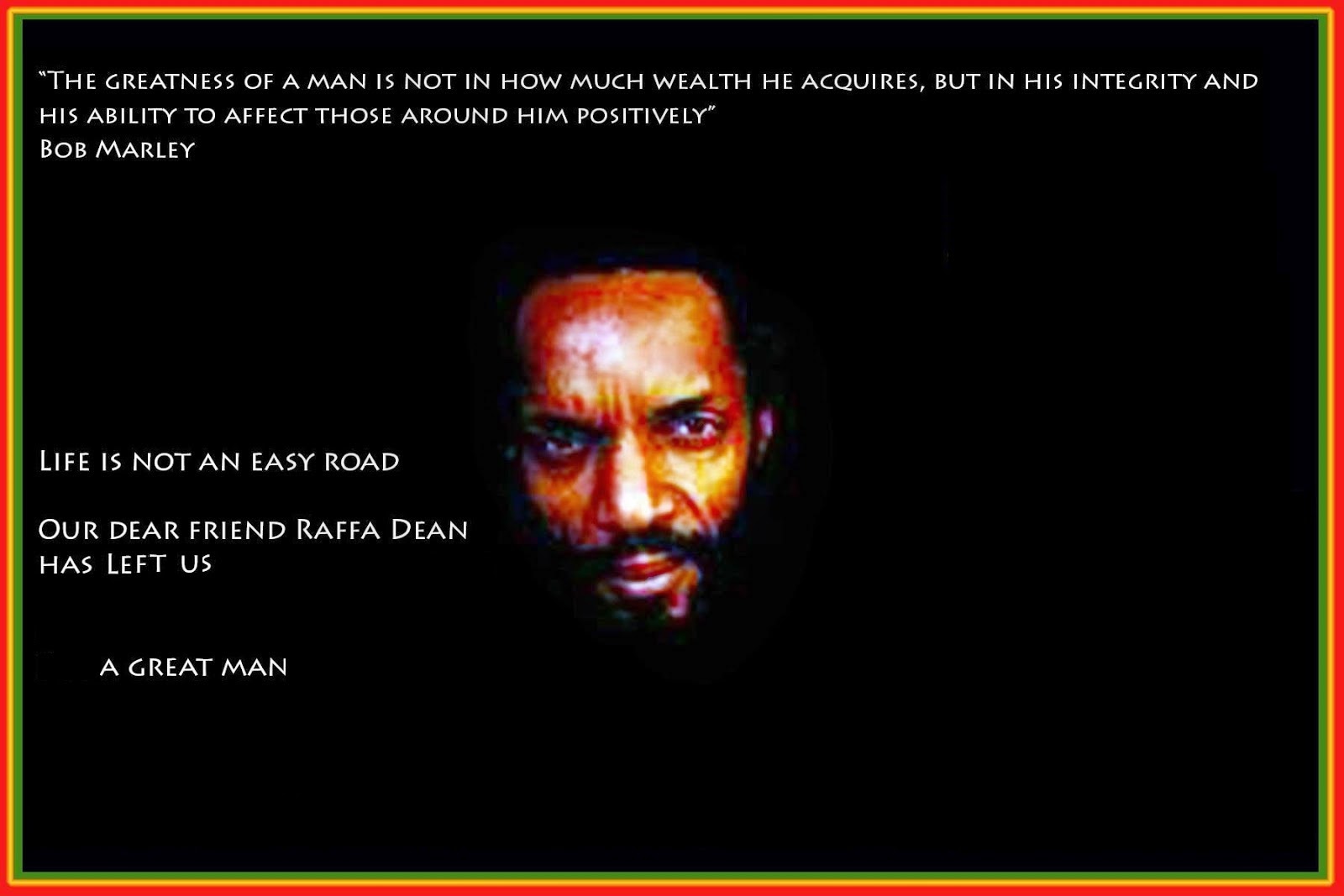 Come, let us sing for joy to Jah;
let us shout aloud to the Rock of our salvation.
2 Let us come before him with thanksgiving
and extol him with music and song. 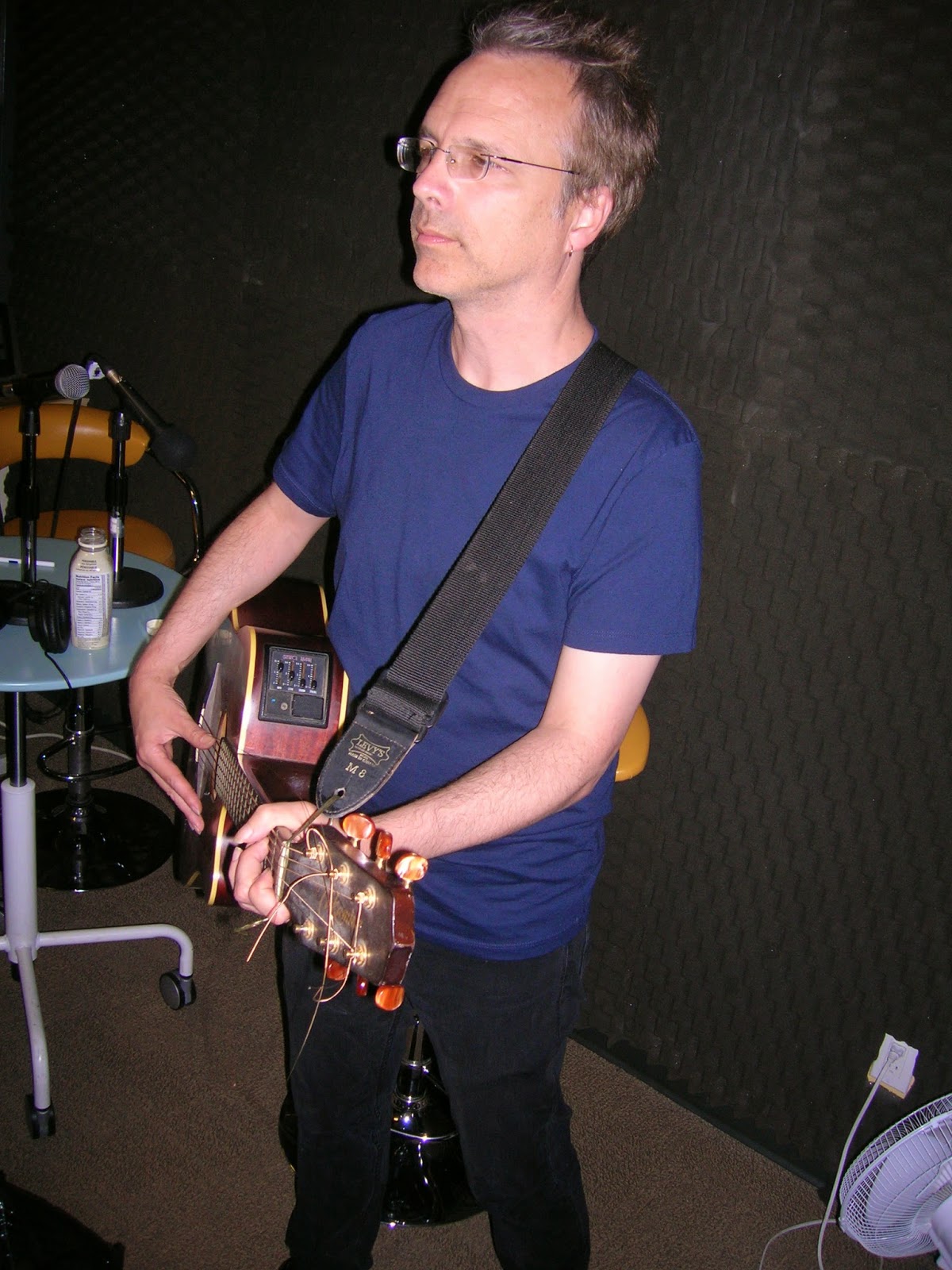 5:50 Doing Over The Maximum

*The Harpoonist and the Axe Murderer ~ My Paradise ~ A Real Fine Mess @ The Dakota Friday, 25 July NEW DISK 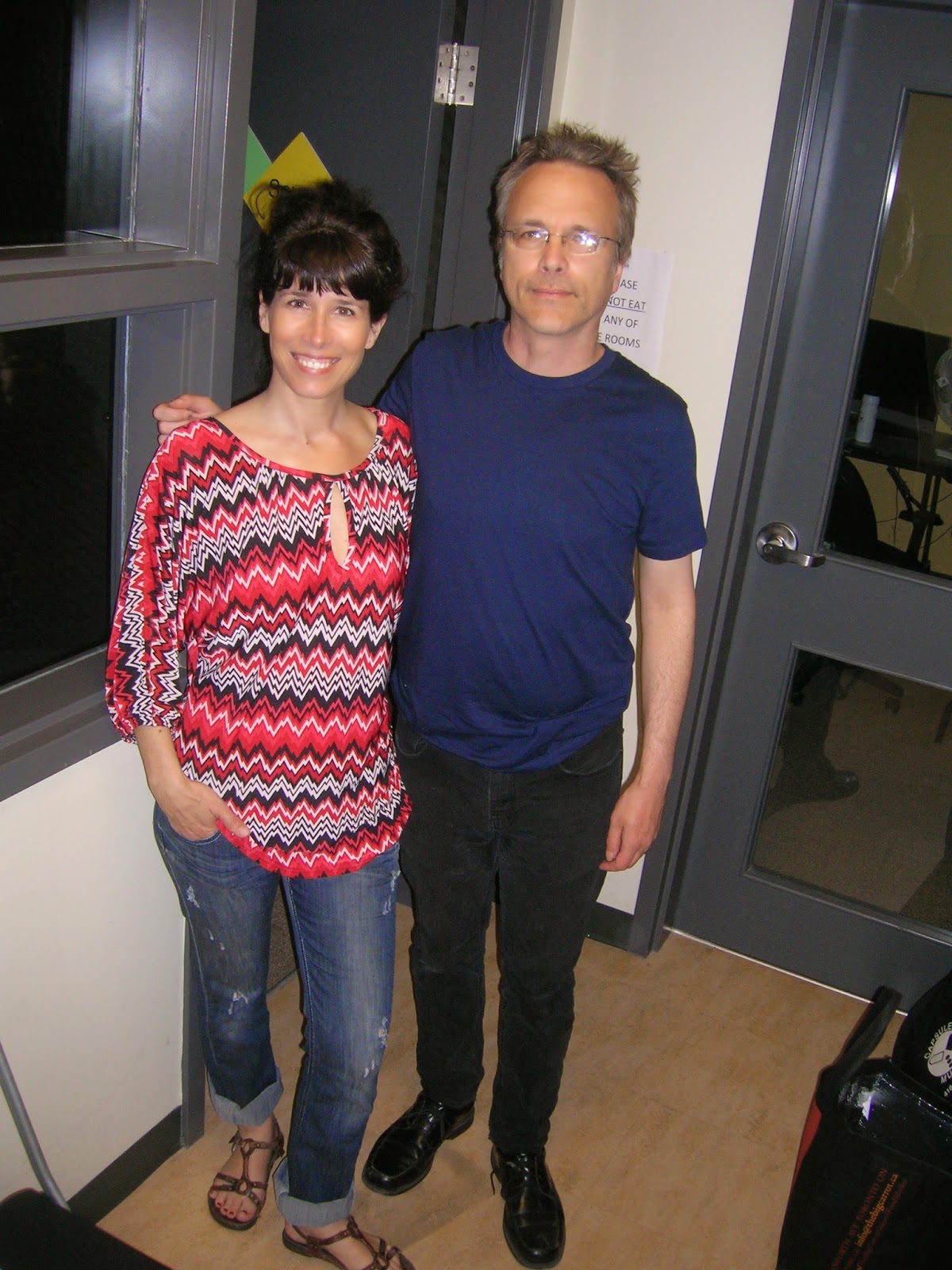 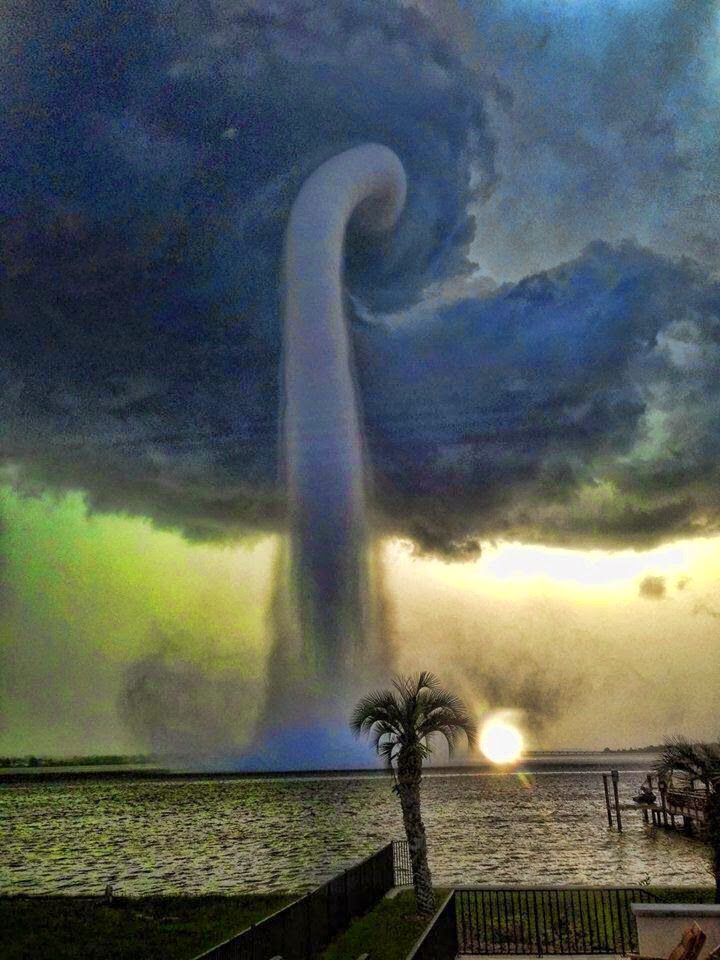 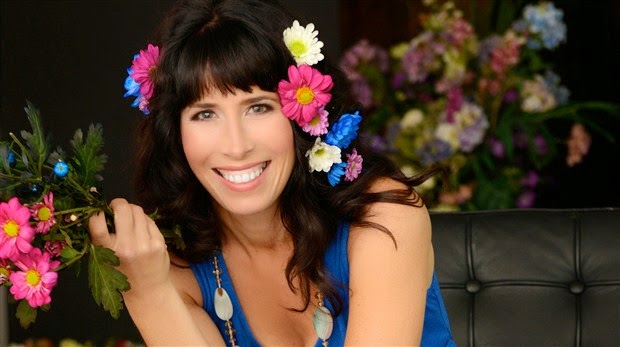 Kyp Harness
His new CD has been delivered to Stephen Harper. Take a listen to his stories and imagine what might happen to the head of state, upon his first listen to this:

"Sometimes you turn and wonder / If your country's anything it ever claimed to be." 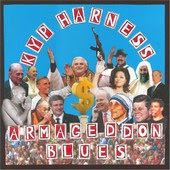 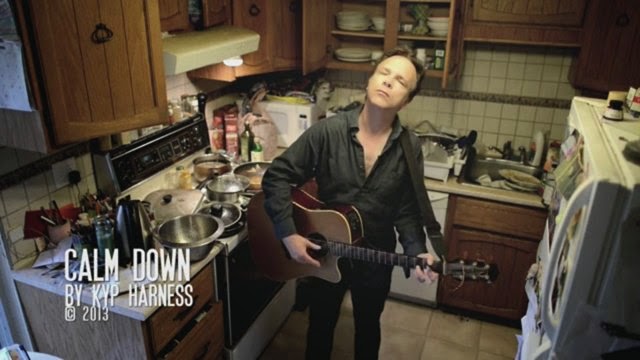 from Bahia, The Land Of Happiness and home of the most sumptuous music on earth. 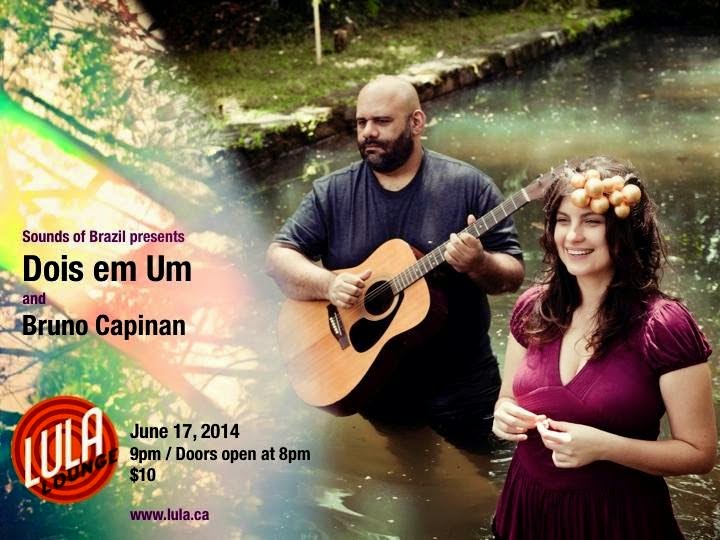 Until that time, by all means, stay tuned to the tunes, and, whenever possible, look up and listen out!
Posted by Corby's Orbit at Thursday, June 12, 2014 No comments: