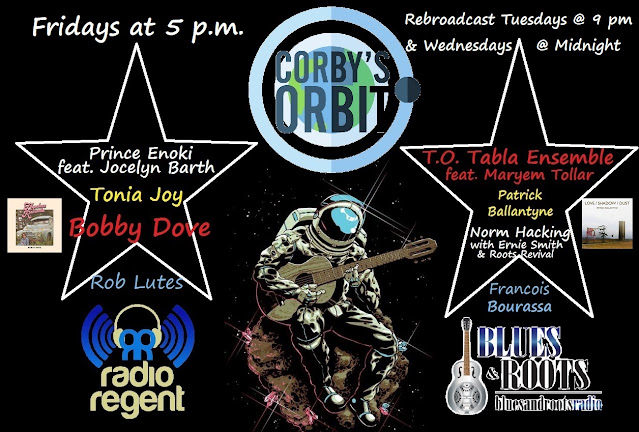 Playlist for Corby's Orbit Show of 23 April 2021 with Alec Fraser Jr. and Jonathan Rattos of The Dub Chronicles 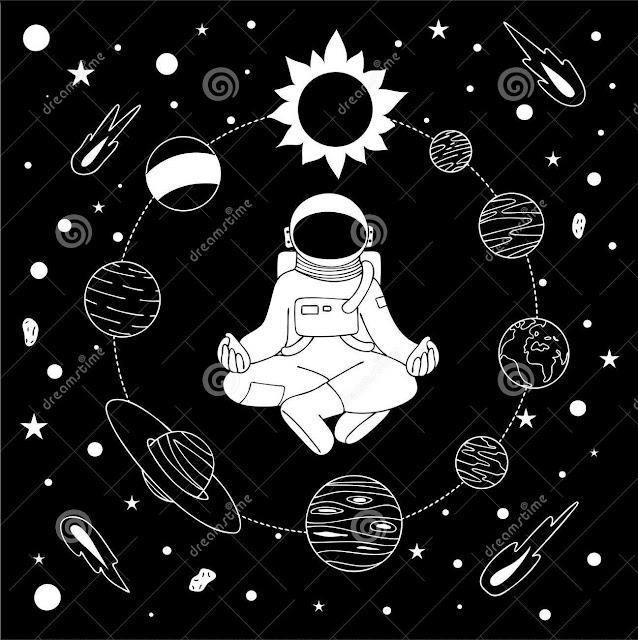 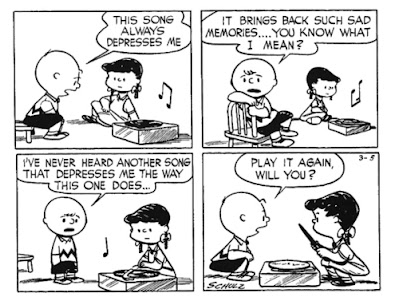 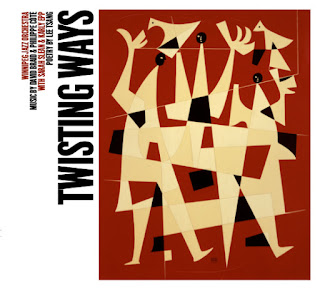 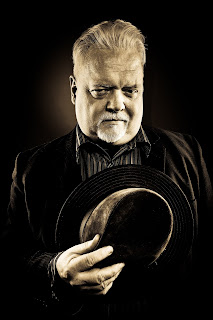 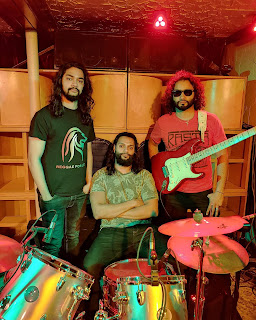 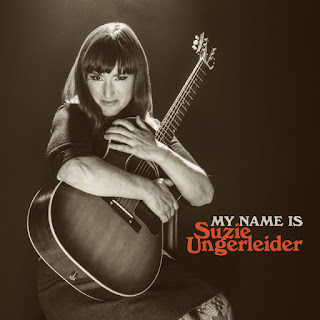 * Amelia Curran ~ Time Time ~ They Promised You Mercy
* Michie Mee feat. Tonya P. ~ Made It ~ Bahdgyals Revenge NEW RELEASE
See -Made It- Here
* Celeigh Cardinal ~ The Tragically Hip's Ahead By A Century NEW RELEASE
See Ahead By A Century Here
Tony Joe White feat. Dan Auerbach ~ Smoke From The Chimney ~ Smoke From The Chimney NEW RELEASE
Poco ~ I Can See Everything ~ A Good Feeling To Know
Posted by Corby's Orbit at Saturday, April 24, 2021 No comments: 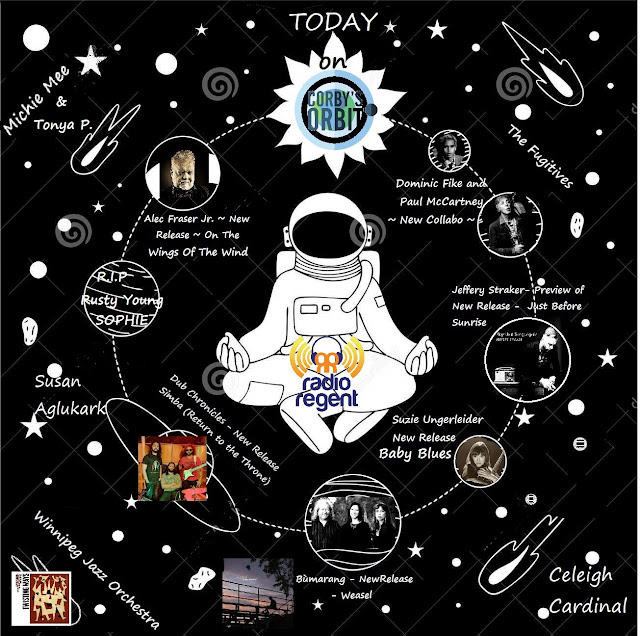 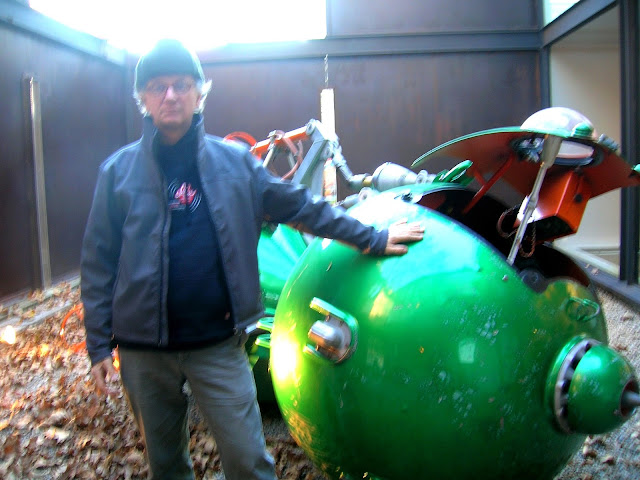 What, is it time for the 16th annual Canadian Folk Music Awards already? This mostly volunteer organization has been celebrating Canada's rich community and niche song cultures in the late fall for years, giving a sense of closure and consensus to the yearly harvest of talents and voices. Recovering from the debut of last years spring ceremony that resulted in an emergency rescue broadcast, (apposite to sudden circumstances, of which the less said, the better) this year's series of online shows has been displaying the results of months of planning.

The festivities have evolved into a series of artist-produced showcases, in full bloom for three consecutive evenings this past week - and a Saturday matinee - followed by two nights of awards, but the event has been sadly devoid of the customary group hugs, fiddle jams and dancing that once enhanced the autumn revelries. They have been full of bright new and glowing old tunes, presented in a variety of moods and formats, with a marked absence of the doomed zooms, awkward freezes and online folk-pas that have hobbled experiments in awards tv programming that we have all seen elsewhere recently.

Impressively clean staging, warm sound mixes and sympathetic lighting have lent clarity and intimacy to the shows, expertly introduced, edited and segued by the CFMA's production team. Dear Graham Lindsey’s hand is apparent in the uniformly excellent production values. So far, some pretty folk-tabulous talents have been on display, on nightly, hosted broadcasts with artists booked five to a package, three songs each. Bonus for all: the broadcasts remain, so far, archived and available for later viewings.

On Wednesday evening, as the first of ten acts in the regionally focused series, "From Far & Wide D’ici et d’ailleurs", the cherry-sweet sibling trio The Gilberts set their strings and cymbals in motion in a well lit, warmly resonant room with three magnificent microphones hugging every note . They presented a local ballad, a feathery a capella and a tantalizing pop tune, and all were, apparently, original. (note to Graham - onscreen song credits svp,merci?)

The delightful Marie-Ève Laure transcended the video distancing factor with an engagingly clear voice-to-heart connection, featuring mellifluous lyricism and contrabasse enhancement. Joe Nolan’s winsome voice and hirsute COVID mane framed a trio of intimate love songs from his Drifters album that sailed out over rolling waves of 60s folk finger-picking. Coco Love Alcorn's Buddha-Gospel music sent out beams of soulful sunshine over ten tracks of looping that created an inspiring aural space and a choir of Cocos. The virtuoso level of the playing of acoustic trio Aerialists whipped up a surprising dessert of sparkles and skills that provided a perfect show stopper, after what had already been an exceptional menu.

Guitarist Benjamin Barille’s nuclear knuckles astounded everyone right out of the gate on Thursday night. With his ornate song structures he took his supporting cast, on cajon, violin (Jessica Hana Deutsch!) and upright bass, careening along his compositional escarpments. A photo of John Coltrane over his shoulder gave testimony to the height of Benjamin’s musical aspirations. The indelible song experiences that Sarah Jessica Scouten imprints on the ear with her honesty, humour and imagery are always a life event, and to hear her crystal sharp solo delineation of songs from her Confessions album made me lonely for her old country gang-jams at the Cameron House.

The sentimental sway and consanguinity of Beausejour’s music bound heartbreak and inspiration together, all at the same moment, with the comfortable blend of voices that sounded as if they had been united in harmony since birth. Beòlach spread out their banquet of articulate and lively instrumental sweetness with crescendos of fiddle melody and step dancing. NOW it’s a party. Then a shady atmosphere of spookiness manifested itself with Sussex’s dimly-lit and compelling voodoo dementia stylings, bristling with reverberant moodiness and the lonesome ghost of Robert Johnson.

Friday night’s Indigenous showcase featured two artists who would also be performing on the Saturday night awards show: Julian Taylor, who has finally made a huge stride into the big time with his album of confessional autobiography, The Ridge; and Leela Gilday, who provided strong healing power and initiatives for communal courage through her music, flanked by the colourful energy of her sisters bold and vibrant paintings.

The pride of Manitoulin Island, Crystal Shawanda, signaled her ability to fulfill a highly charged commitment to singing out her hopes and regrets, with a voice full of waterfalls and whirlpools, which, as she sings it, is bigger than the blues. A.W. Cardinal of Blue Moon Marquee, gave vent to some bluesy intentions, taking up Crystals exultant TGIF vibe with sinewy jazz smoke curling around every groove. The gentle and confident affections always generated by Burnstick held us in a charmed mist while their voices tangled and tingled with a soaring sense of purpose. William Prince, a paragon of soulful communication, brought his stoic calmness and wrenchingly empathetic integrity to everyone present, reaching across the technology into each listening heart with his goodness.

Having the opportunity to hear this music at the leading edge of spring has given a large group of folk-thusiasts a sense that there are vast horizons before and behind us, and that, as host Jean Hewson said while introducing The East Pointers, Traditions Belong To The People Who Shepherd Them Into The Next Generation.

Playlist For Show Of 9 April 2021 with CFMA Nominees 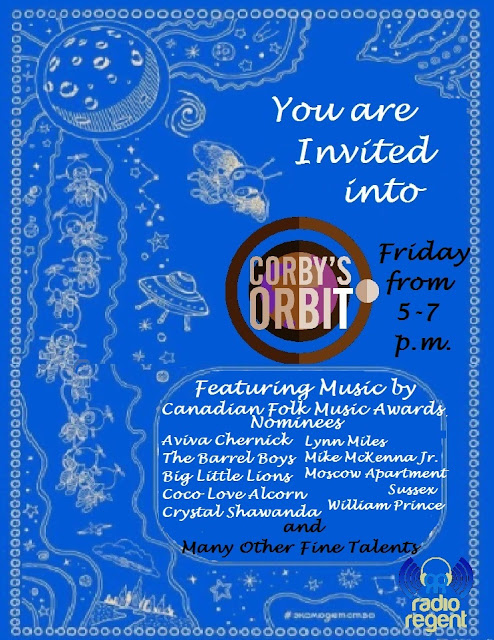 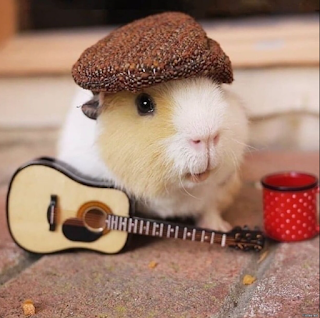 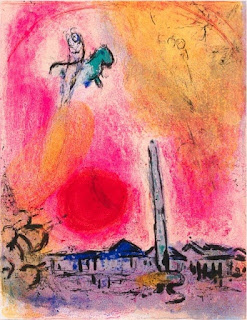 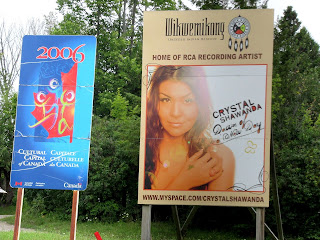 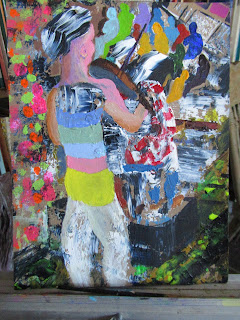 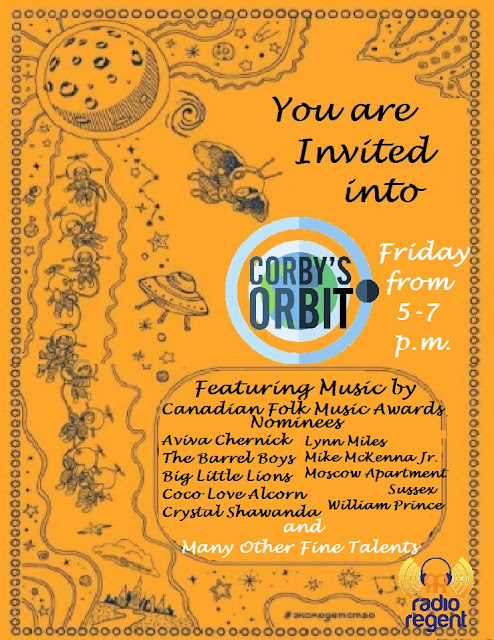 Canadian Folk Music Awards and Showcases Coming To Us Live - ALL WEEK! 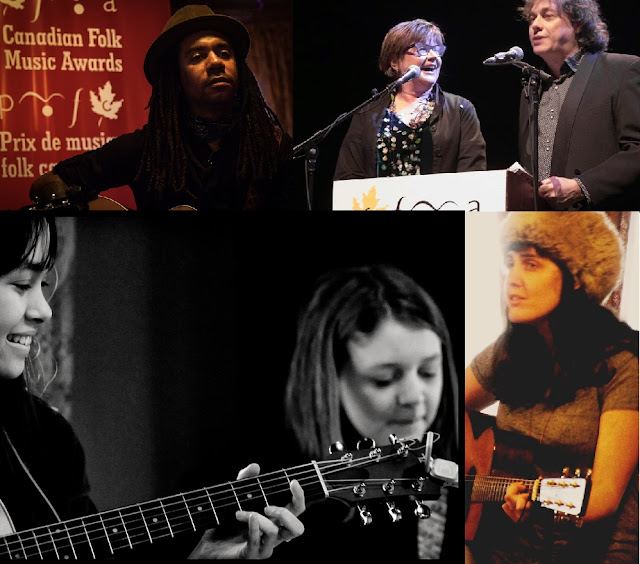 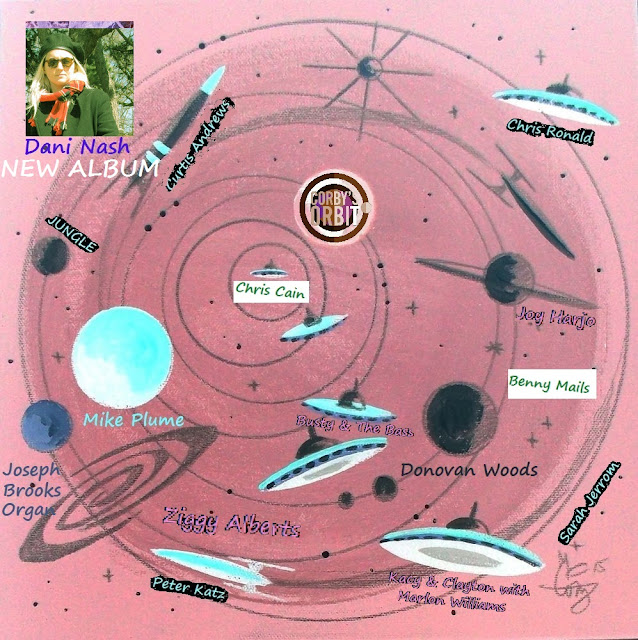 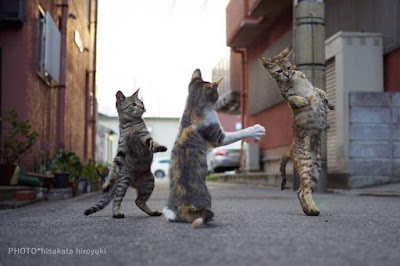 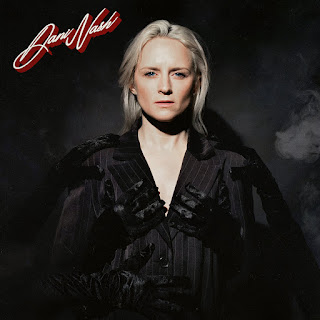 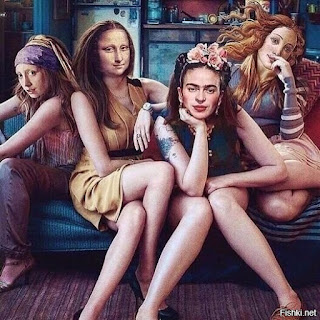 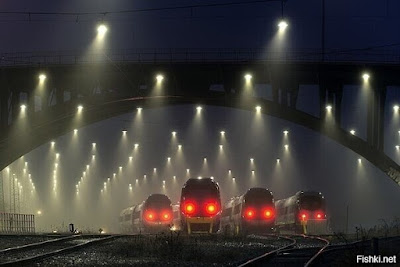