Orbiting Around The Lula World 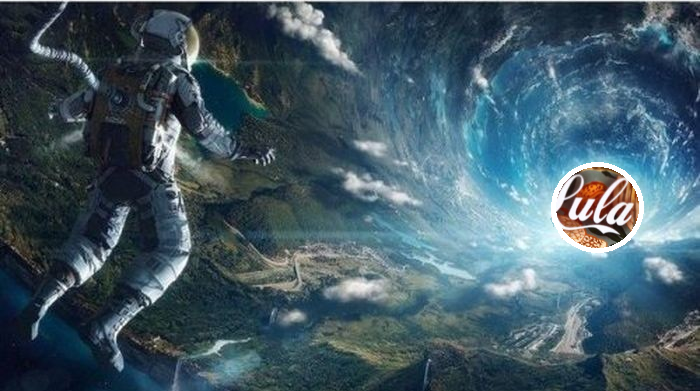 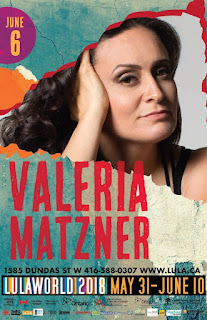 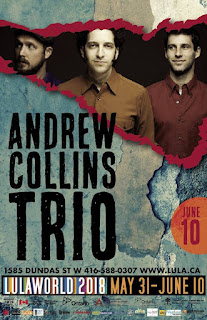 Today is the beginning of one of Toronto`s great annual sound smorgasboards: Lulaworld at Lula Lounge

Two of the most exciting acts on the schedule are visiting the Orbit this Friday. 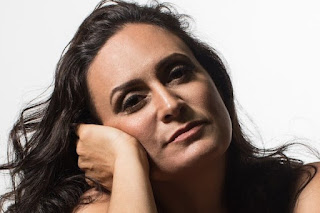 With the release of her new disk Anima, award-winning Valeria Matzner presents her rich voice in a world-jazz fusion setting. In tunes co-written with her masterful pianist Scott Metcalfe, and inspired by her upbringing in Uruguay, she sets her spirit aloft and free. At 5:15 we will have a chance to sample some tracks ahead of her showcase next Wednesday at 7 p.m. 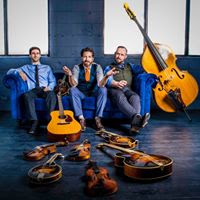 Then, at 6 p.m., profound manifester of  complex mandolin compositions and co-founder of The Creaking Tree String Quartet and The Foggy Hogtown Boys, Andrew Collins beams in to preview Tongue & Groove, a new disk by his trio, featuring Mike Mezzatesta and James McEleney. They construct brave combinations of bluegrass, folk, jazz, classical and swing. They are at Lula on Sunday, June 10th.
Posted by Corby's Orbit at Thursday, May 31, 2018 No comments: 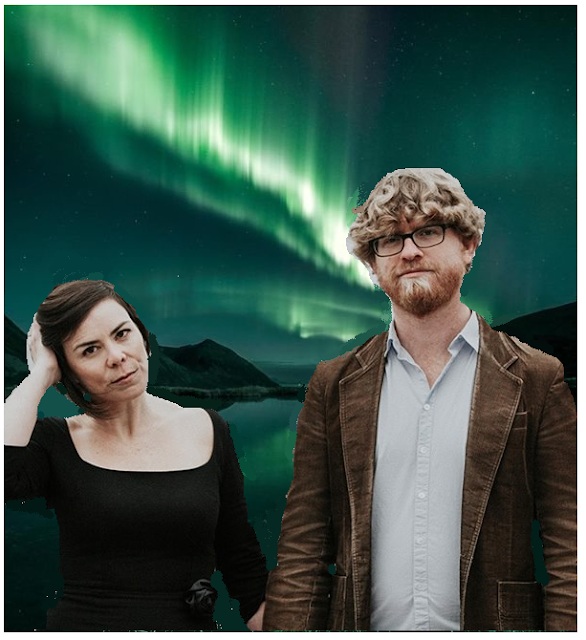 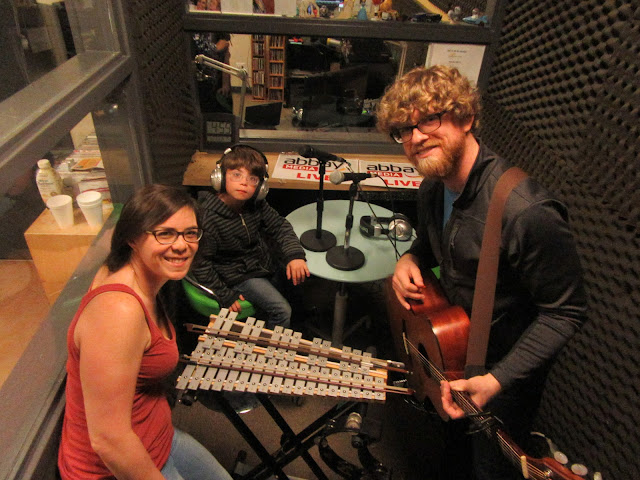 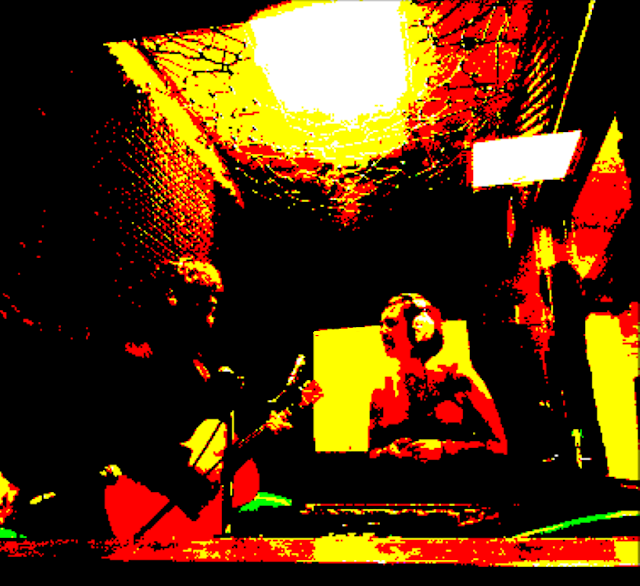 Playlist For Show Of 18 May 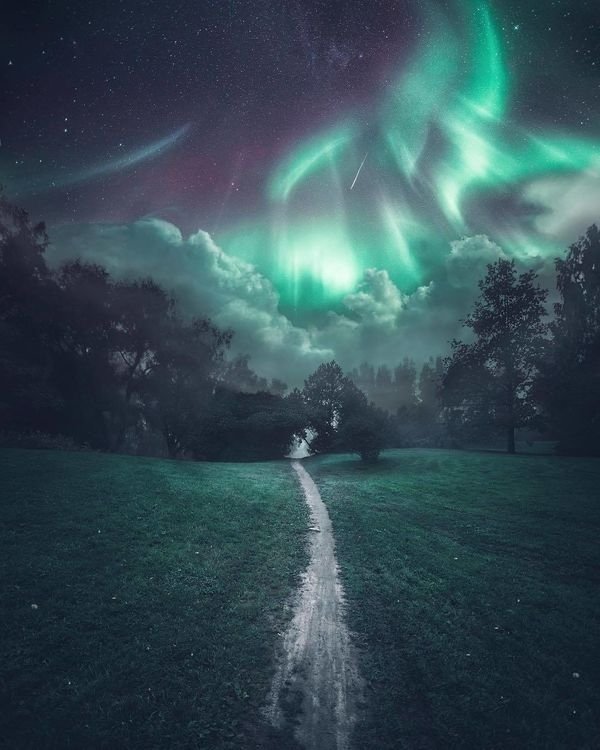 (Brought to you by Lighter Fluence, Luster & Relish, and Audio Radiance) 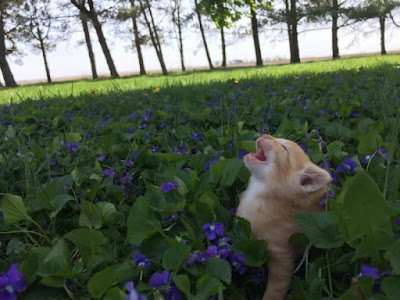 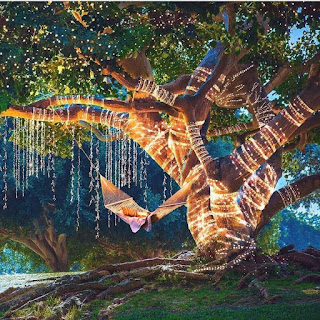 * Moscow Apartment ~ The Things You Do ~ @ Burdock tonight 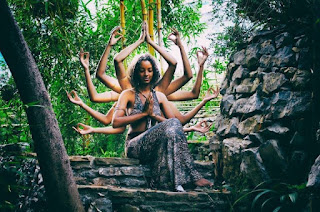 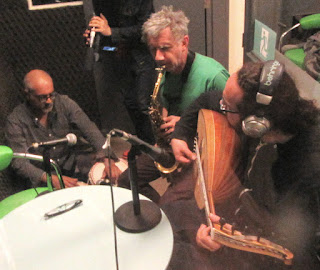 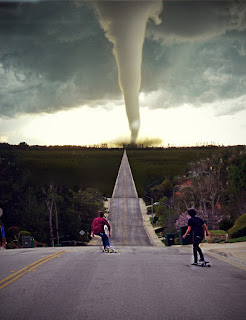 Far Pharis and Near East 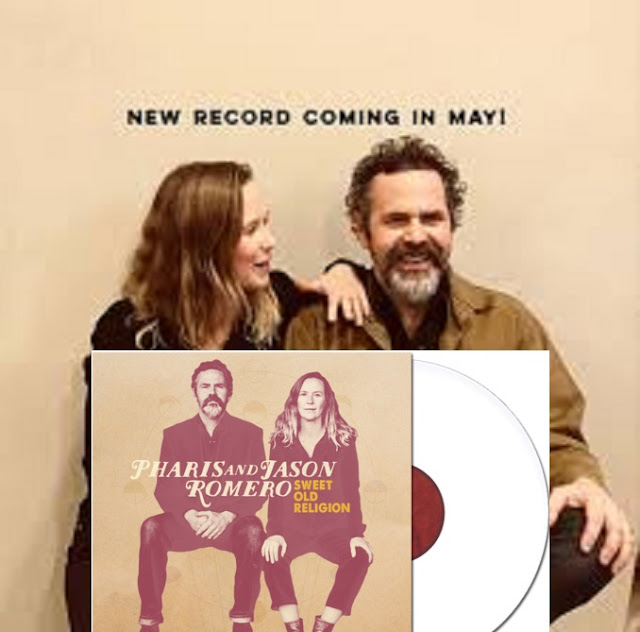 Pharis & Jason Romero have thrilled and mesmerized audiences over many years with a melodic and instrumental blend of sounds from the higher altitudes. Radiating out of their mountain home, where they build the instruments that they play, the healing qualities of their music are at work again on Sweet Old Religion, a new collection of all-original tunes, out today.

Calling in from over the Rockies at 5:30, we will get a chance to hear from Pharis what they have in store for the summer, and to listen to a few samples of the new music, which you can also hear here: The Fretboard Journal 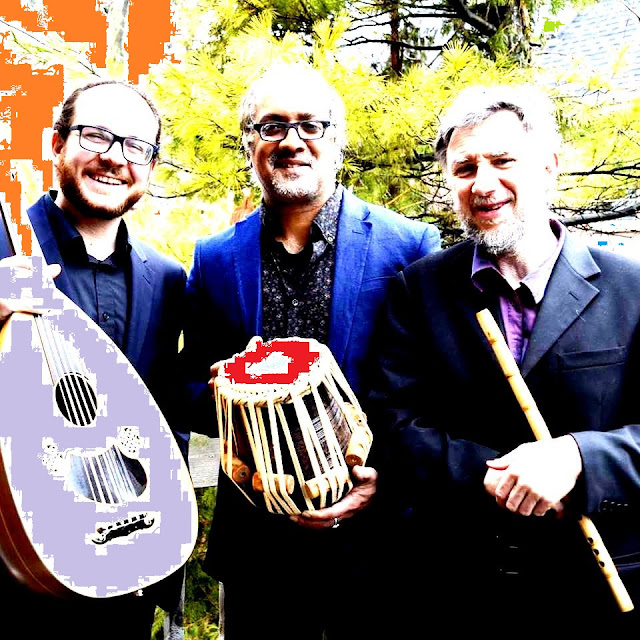 Near East are very excited about their upcoming CD and vinyl launch at the Small World Music Centre on Saturday May 19. So much so that they will be Orbiting live on Radio Regent Friday at 6:00 Join Ernie Tollar (sax/bansuri/ney), Demetri Petsalakis (oud/guitar) and Ravi Naimpally (tabla) for some live sounds that will actually appear so much closer than they are. 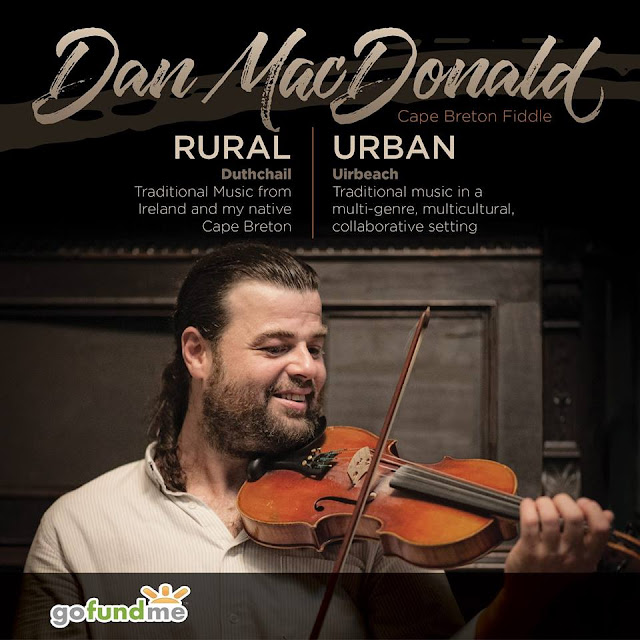 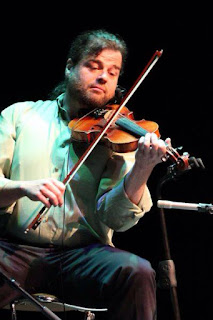 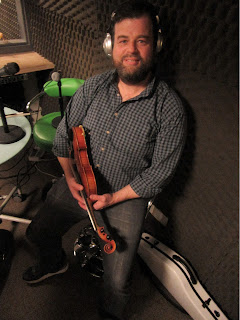 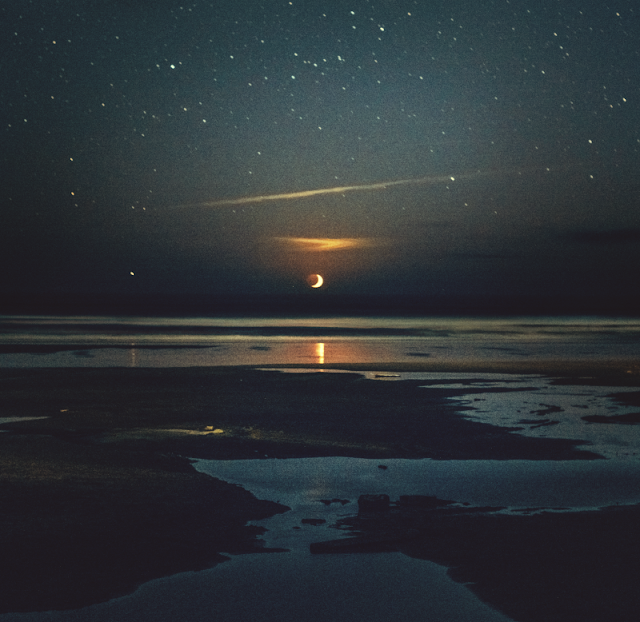 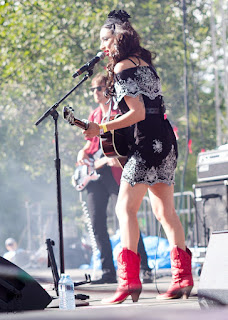 Born Jamericans ~ Where We Comin' From ~ Positive Reggae 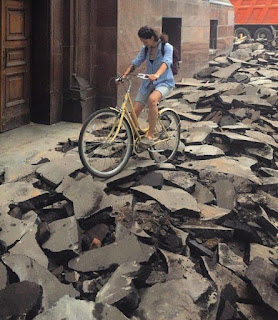 The Who ~ Fortune Teller ~ Live At Leeds

* Bruce Cockburn ~ What About The Bond ~ Humans ~ @ Massey Hall Saturday 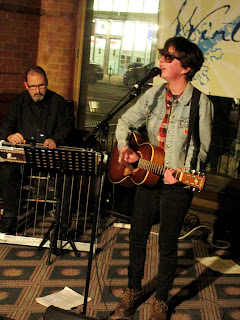 Mitch Hedberg ~  Beds and Appliances ~ Mitch All Together

P.M. Dawn ~ You Got Me Floating ~ Stone Free: A Tribute To Jimi Hendrix 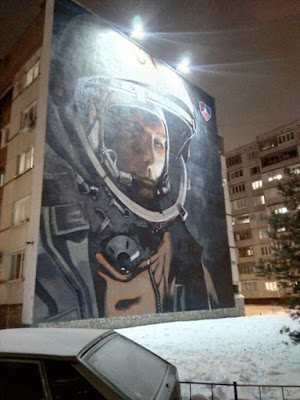 Longing and the lonesome life are the emotional textures that translate so well into the sob of steel guitar slide and the luxuriant ache of country singing.

Orbit will be joined today by two of Canada's best in the western style: Lindi Ortega will be calling in from Montreal at 5:00; she is at the Mod Club this coming Wednesday the 9th, and Montreal's Bobby Dove at 6:00, who will be crooning for the swooners at The Local on Saturday the 12th, with David Baxter and Galen Pelley.

Yes, there will be twang.