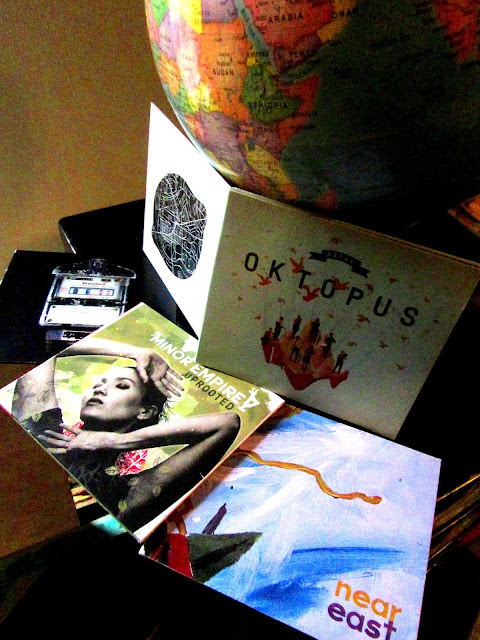 While handling the enormous task of curating the musical treasures of the entire country, the annual Canadian Folk Music Awards,  held in Calgary on Nov. 30 and Dec. 1 this year, also encourages submissions “separate and apart from the dominant ethnicities within Canada … demonstrating a ‘world perspective’ … from recent immigrant cultures.”
The jurors again selected five nominees to vie for World Music Group of the Year award – though when it comes to nomenclature, “world music” is widely regarded as an under-stuffed comforter, as far as blanket terms go.
In combining them with the nominees, in a separate category for World Solo Artist of the Year, the CFMA’s serve annually to showcase ten facets of Canadian-based international musical culture.
Many significant globally-inspired artists in Canada fail to feel the warmth of inclusion however, political policy speeches and the corporate fetish for exoticism notwithstanding. None of the chosen entries this year are Caribbean-, African, or Latin- based, although last year`s trophies were taken by the West Indian-flavoured ensemble Kobo Town (also Juno champs) and Portuguese-Canadian multi-instrumentalist Louis Simao.
Two of the World Solo Artist noms this year work and create within Québecois musical traditions, and Buffy Sainte-Marie’s inclusion here arguably stretches the parameters of the criteria for eligibility into the ephemeral. Of the five group noms, four are based in Toronto, and one in Montréal, demonstrating the necessary symbiosis between the development of group artistic expression and large urban populations.
Near East is an instrumental trio, which nonetheless manages a thick and rich impasto of sound because of the expansive creative spectrum of the three musicians involved: Ravi Naimpally is a prolific tabla performer and teacher. (One of his other projects, So Long Seven, is also nominated in the Instrumental Group of the Year division). Demetrios Petsalakis elevates his virtuosic chordal and improvisatory string skills to an orchestral magnitude on the oud, lyra and tampouras. And Ernie Tollar, a widely curious jazz musician who has travelled into distant realms of tradition to enrich his vocabulary of scales and phrasing, displays the results of these nutritive supplements on sax, bansuri and ney. Their eponymous first album reflects alternate moods of meditation and dance, and occasionally recalls Paul Horn`s pioneering “Inside” series of Canadian world music recordings.

Autorickshaw`s fourth album, Meter took the award this year. Also nominated for a Juno, it has a more intimate and gregarious sound, perhaps because it is the only entry with songs sung primarily in English. Exploring percussive vocal pyrotechnics and lush layers of electronic embellishment, Autorickshaw presents a soulfully satisfying blend of tradition and innovation, and the versatility of Suba Sankaran`s splendid voice has a universal appeal. There is even a Top 40 cover tune.

Minor Empire, who won the award in 2011 for its first record, Second Nature, has returned with Uprooted, a thematic musical statement, which sympathetically explores the issue of forced migration impacting large sections of the human community. Using original compositions interspersed with traditional Turkish melodies, chief conceptualists Ozgu Ozman and Ozan Boz, who have themselves become estranged émigres, create a communal hallucination of fractal seraglios, electronic calligraphy and extra sensual perceptions. In fact, Ozan Boz`s spectacular production values have given him a shot at being named Producer of the Year as well. Kanun player Tamer Pinarbasi, who also appears on the Near East album, adds some particular dimensions of reverberating delicacy that add to the dark depth of the disc.

2015 CFMA winners the Lemon Bucket Orkestra have opted to charge their music with an even stronger political concept on their 2017 release If I Had the Strength. Reaching outward from their guerilla-Klezmer fan base, the members propose a pathway anchored to the inspiration of future freedoms, tessellated with martial, choral and mariachi elements. The orchestra is augmented by the starring talents of Measha Brueggergosman, Choir! Choir! Choir! and musician/rapper Boogat, who add original vignettes to the band`s famously theatrical sonic staging.

Another Juno nominee, Montréal`s Oktopus infiltrates their European musical influences by injecting humour, caprice and rampaging clarinets into the traditional stateliness of compositions by Jorane, Felix Leclerc and Johannes Brahms. There is even a drum solo. Their singular Hapax album is flush with a delighted energy that balances insouciance and virtuosity, powerfully befitting these ambassadors of both the Balkan and Québecois musical traditions.

The notion that world music is still considered a risk investment by old school publicists and venues has been pro-actively addressed this year by several progressive initiatives in Toronto (see features on the Small World Festival and the Global Toronto Conference in RMC passim) and n November at Mundial Montréal. And yet, the secret taint of whispered words like “foreign,” “immigrant” and “minority,” now perfumed over by P.C. propriety, attach themselves to the underbelly of media coverage and programming budgets, obfuscated by the odious catch-all term, “multicultural.” Exposure to the potential breadth of talent available to the Canadian listening public may often, to this day, be still intrinsically limited by provincialism and old-fashioned thinking. Certainly, thought should be given at this point in the maturing marketplace, to a new awards vehicle dedicated to seeking out the best in globally derived musicianship, with a change of gatekeepers and fresh stakeholders, as has been proposed several times in the past. Between the CFMA’s and the Junos, however, broader audiences are still allowed a chance to glimpse the effervescence of a few of the unique hives of communal creativity enriching the landscape of Canadian folk.
Originally published at Roots Music Canada
If you are enjoying this content, please take a second to support Roots Music Canada on Patreon!

https://www.patreon.com/rootsmusiccanada
Posted by Corby's Orbit at Monday, December 17, 2018 No comments:

Orbital Arboretum For The Season 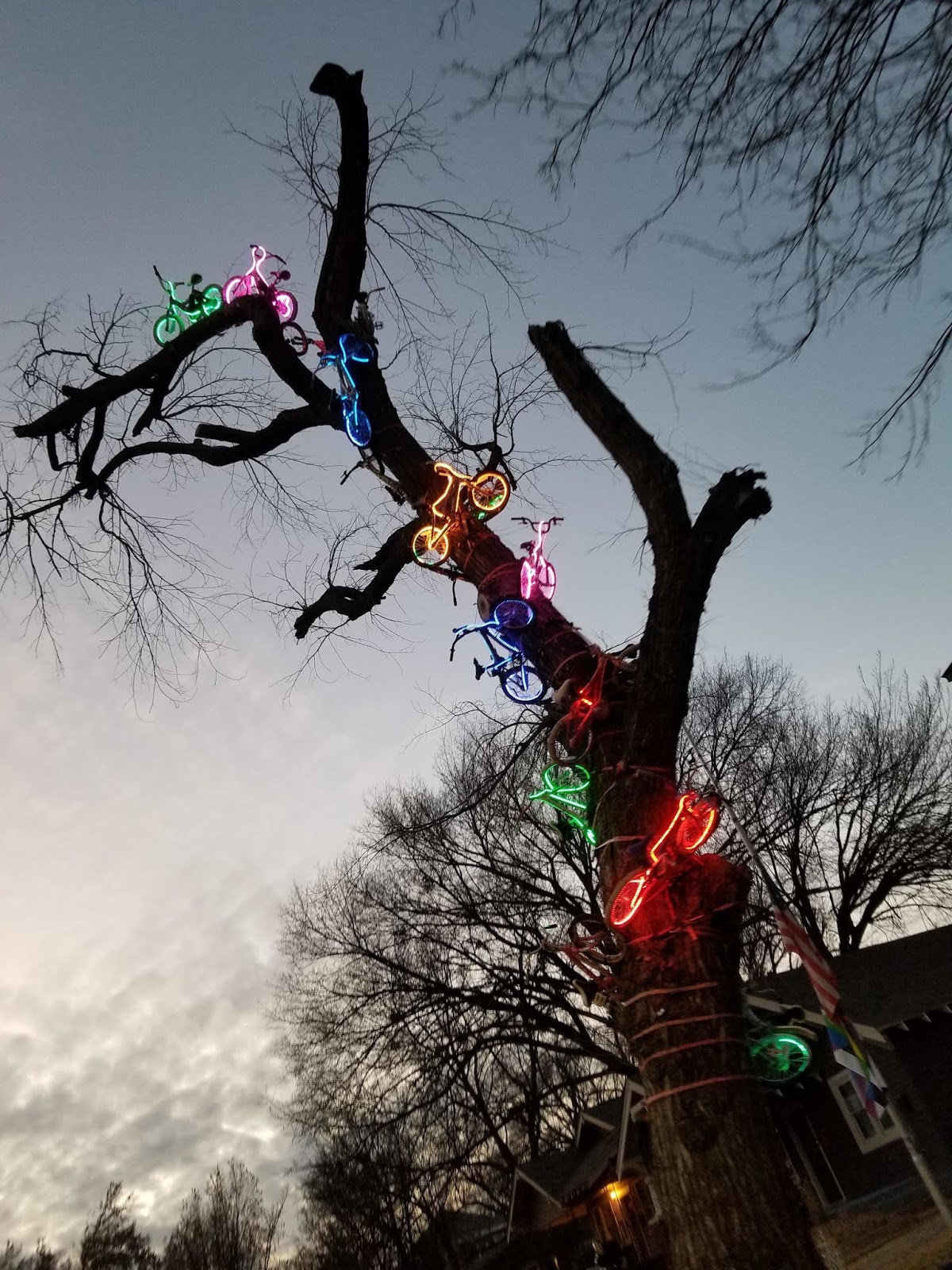 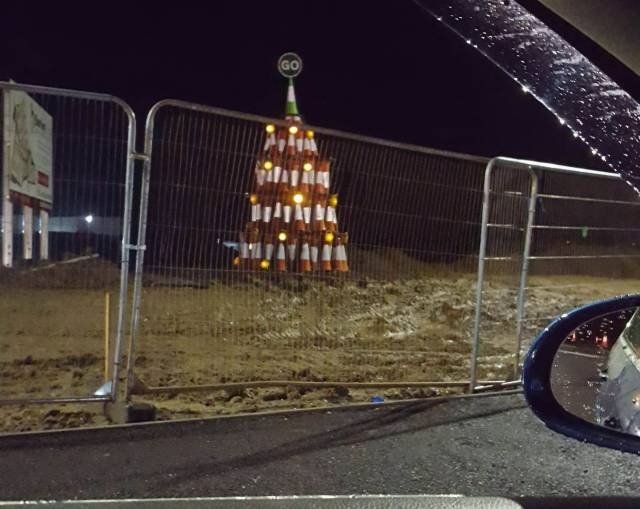 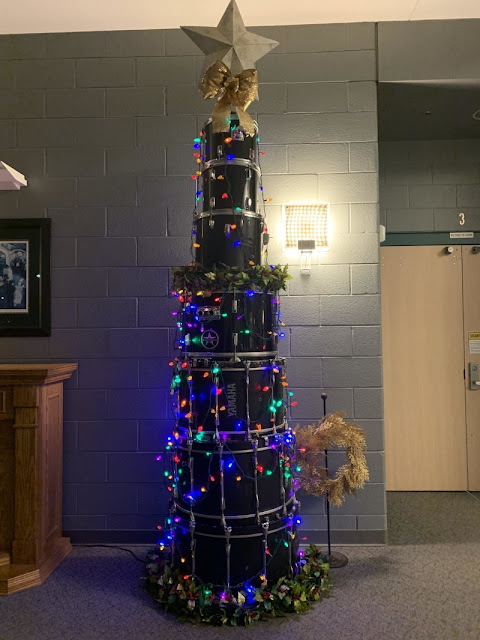 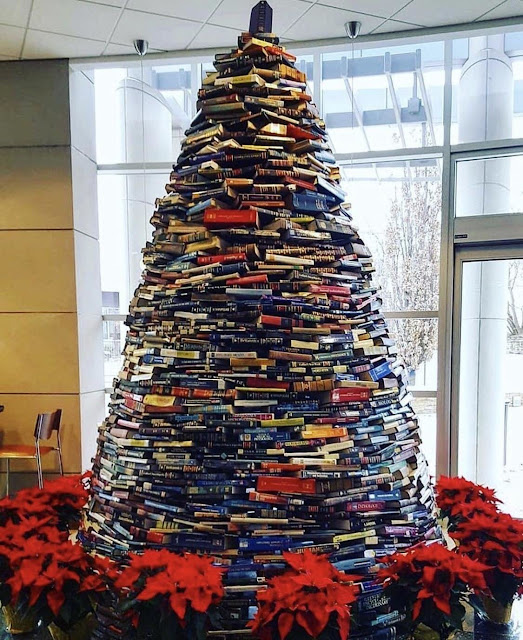 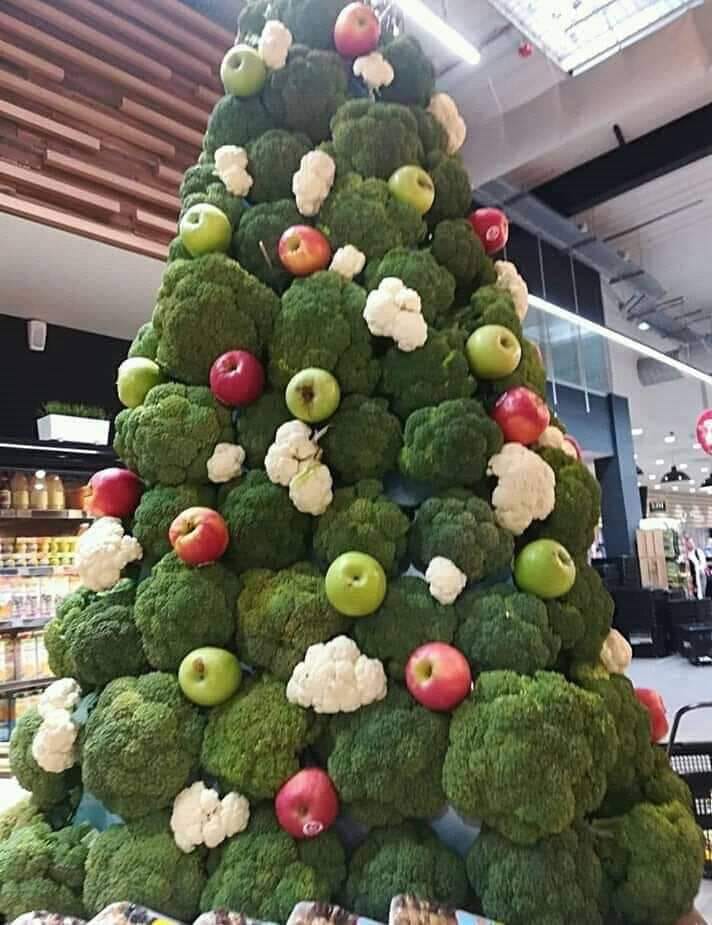 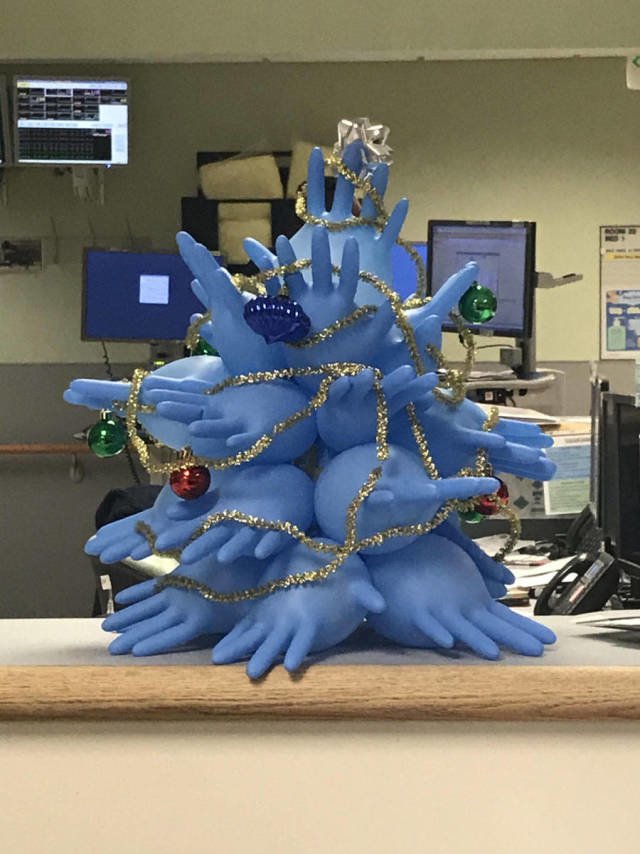 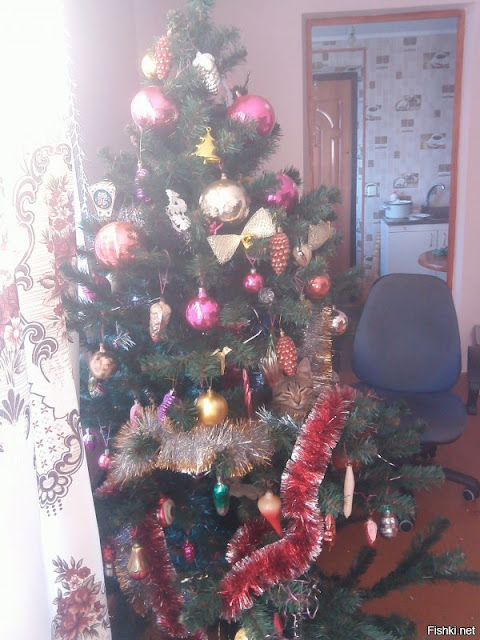 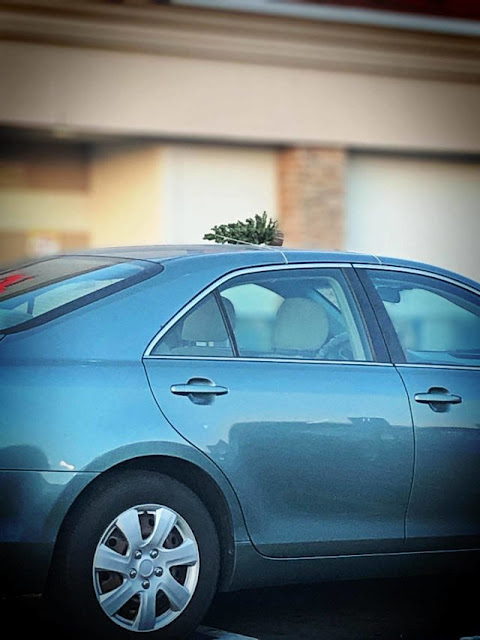 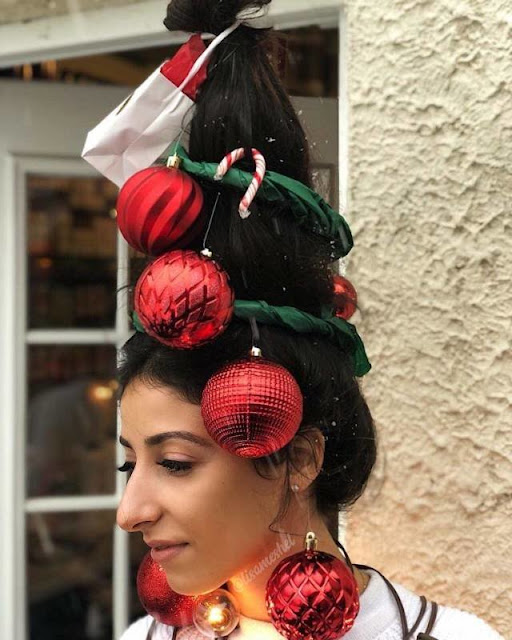 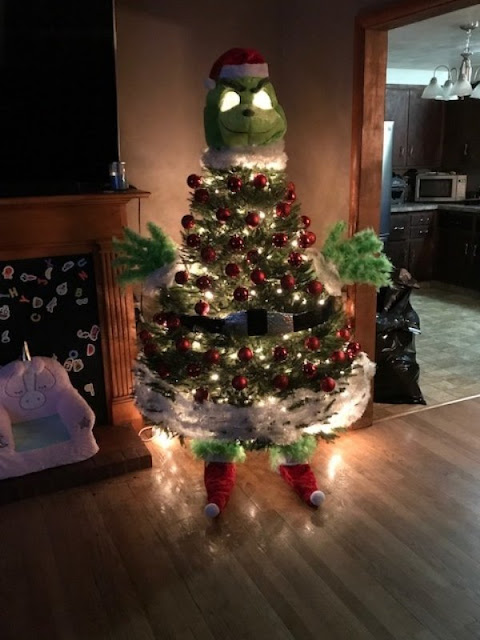 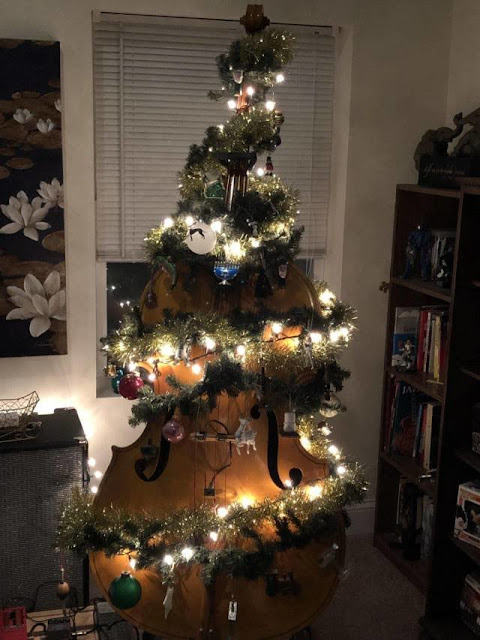 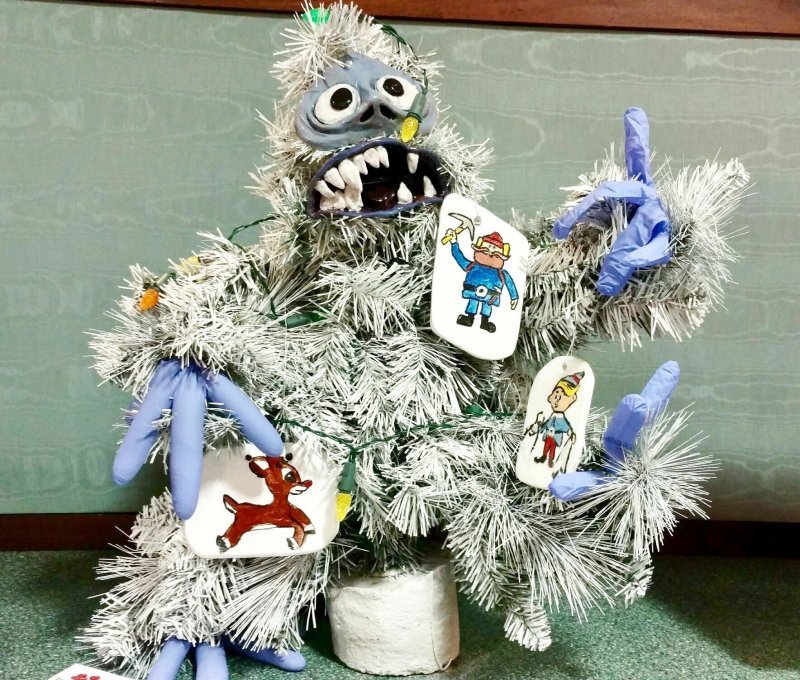 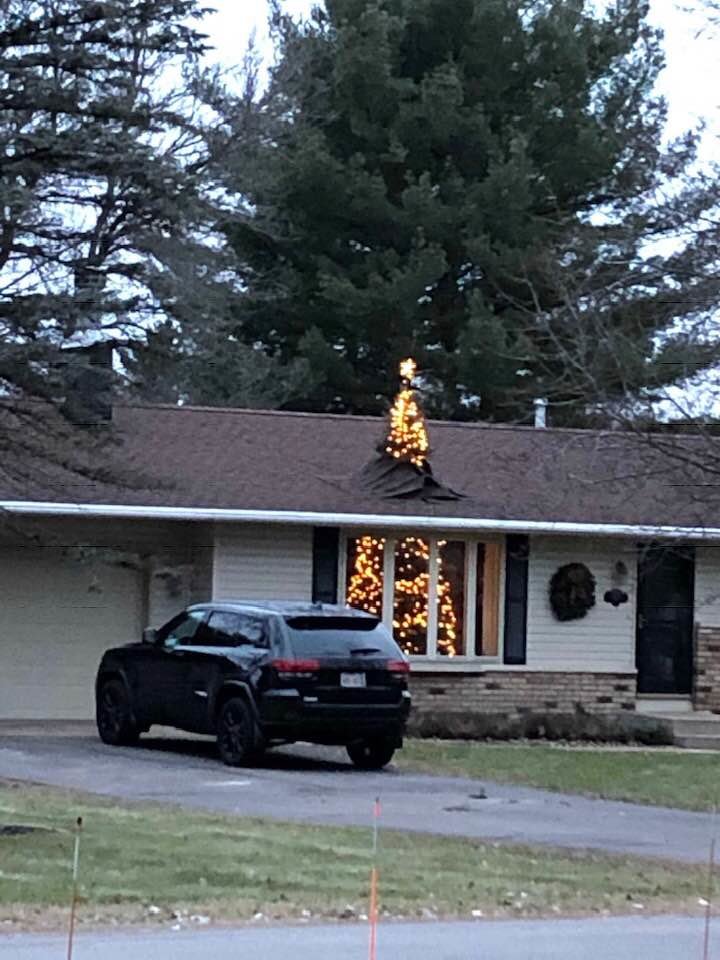 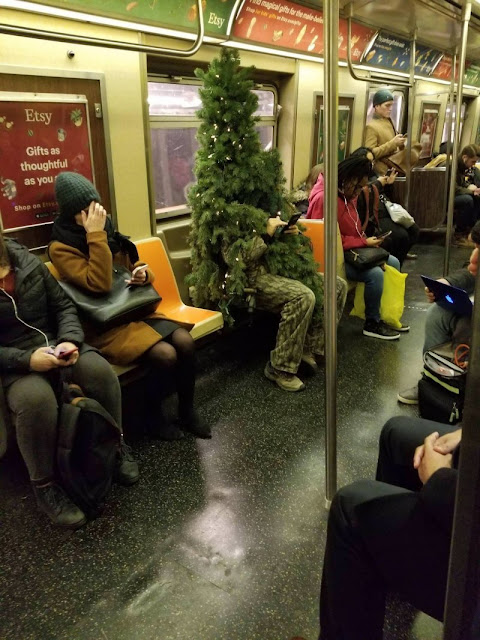 Ever notice that after the morning coffee and the emails, it sometimes still takes a good piece of music to actually wake you up? Weaving through the day, I will find myself with that deep luxurious wave that a good song provides rolling in my throat at the curve the bow takes against the fiddle, or at the way that song-lady intends some gracious word or thought to be taken.
Here are a few such memorable moments from my past year.

Kids On The Run   Kalle Mattson  from   Youth

A Universe  by  Chloe Watkinson

Roi  by  Georgian Bay  from Soleil

Do Whatever The Heck You Want  by  Rae Spoon from bodiesofwater 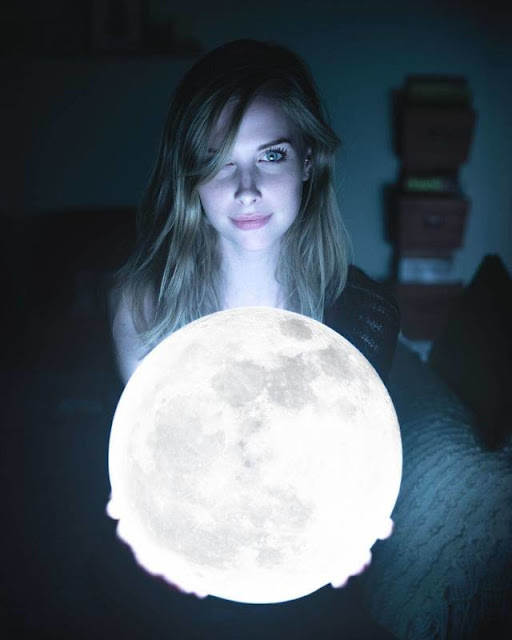 ( Brought to you by Remedy Extremities, Shiver Endeavors, and Ache Sickles ) 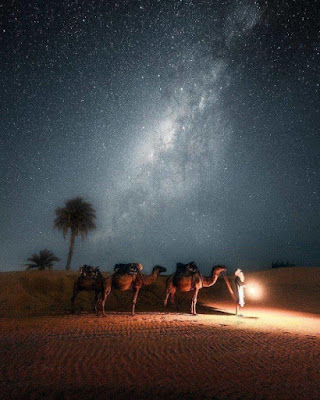 * Fortunate Ones ~ Christmas Without You ~ All Will Be Well EP 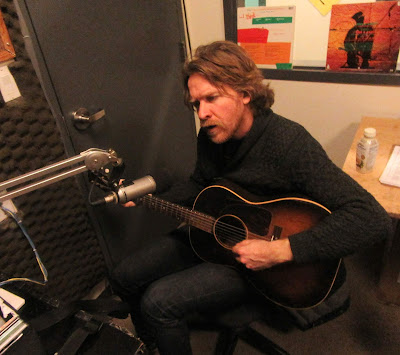 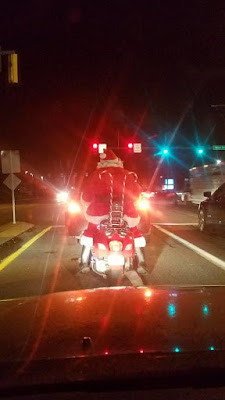 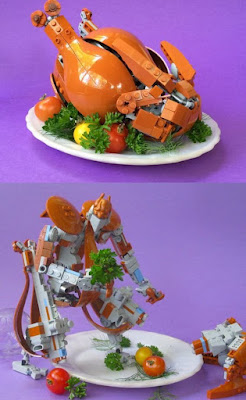 * Melanie Peterson ~ Away In A Manger NEW DISK 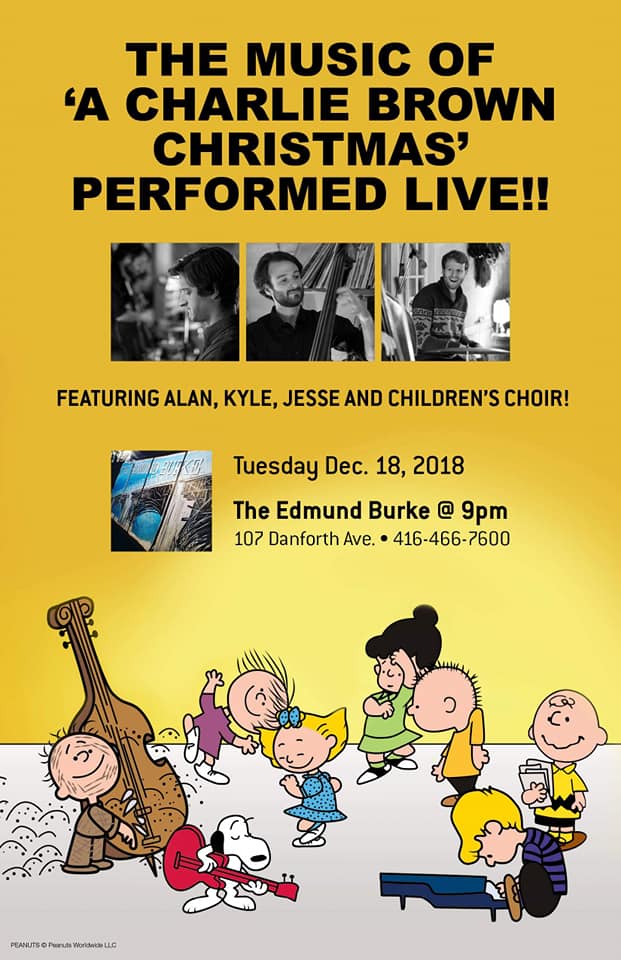 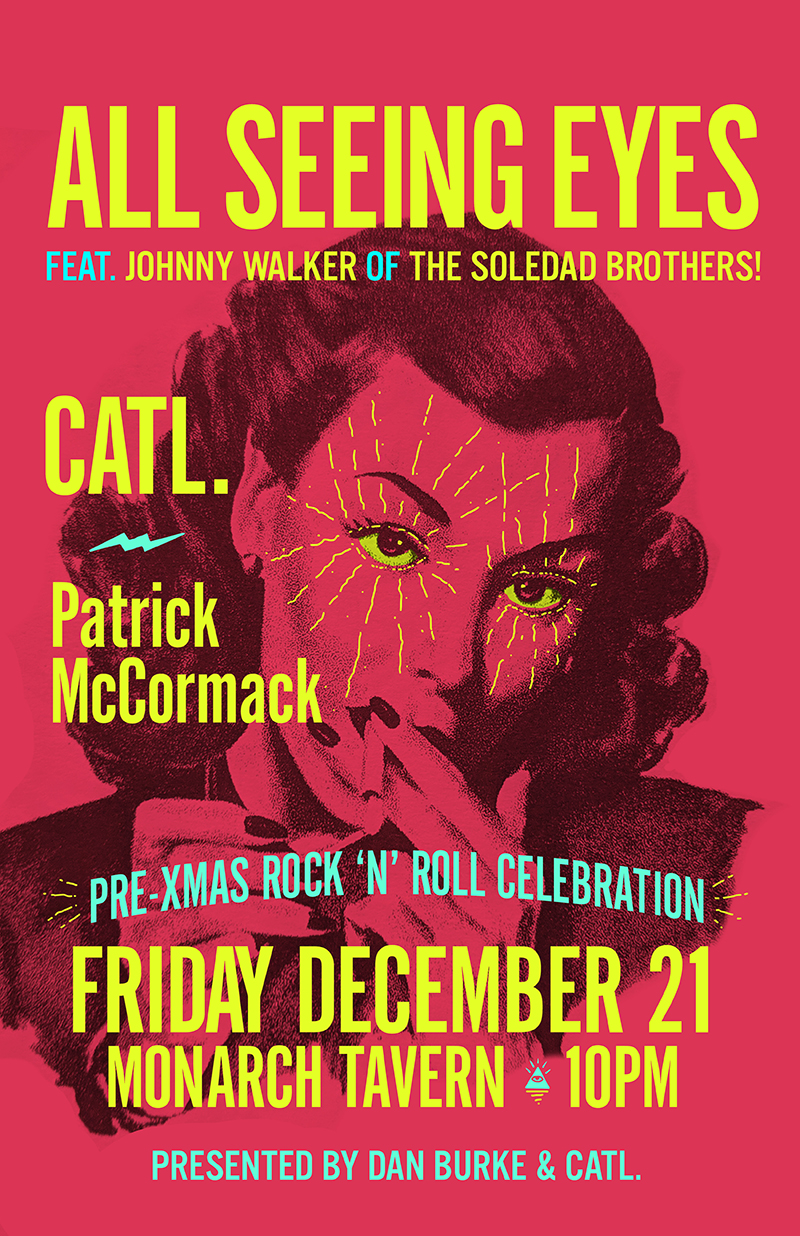 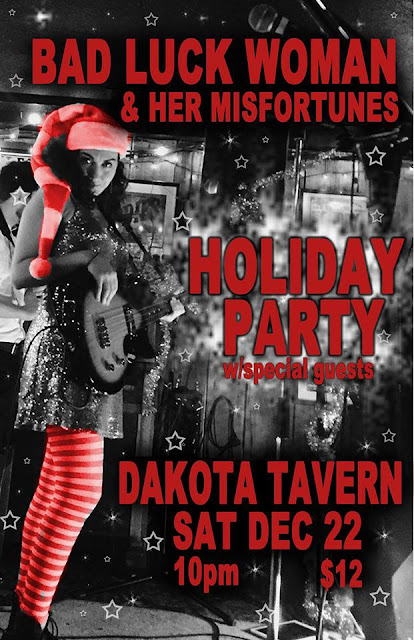 Posted by Corby's Orbit at Saturday, December 15, 2018 No comments: 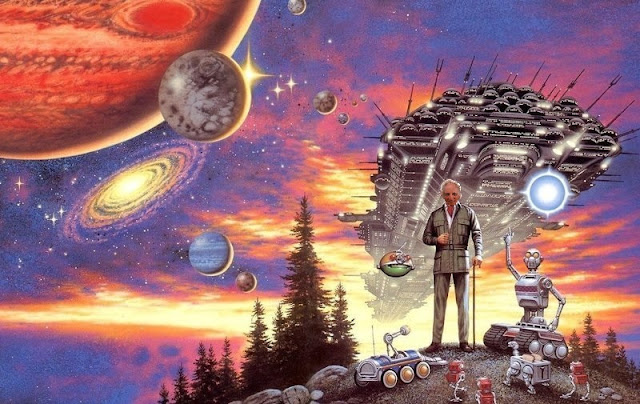 Posted by Corby's Orbit at Wednesday, December 12, 2018 No comments: