Cosmogasmic Connection Of Musical Matrices Tomorrow on The Orbital Perihelion 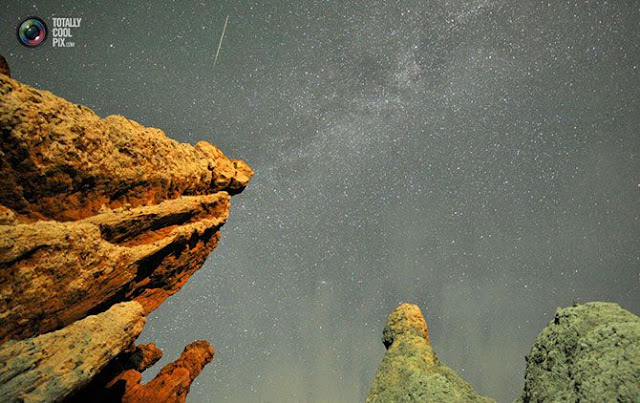 As the pyramids prepare to implode, Stonehenge emits a faint glow and the skies over Moscow light up with dense UFO traffic; the convergence of chantresses, initiates, bellweathers and Green Party candidates shackled to chairs perhaps indicate that a Great Convergence actually is imminent. 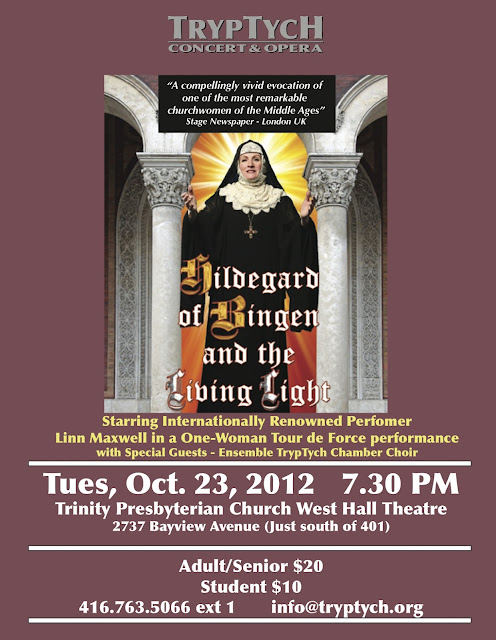 Ready with the soundtrack for that eventuality, tomorrow's show promises live post-apocalyptic balladry from the holo-prophetic Jesse Laine whose debut CD, LoveHierarchy erupts this week, an investigation by Tryptych director Edward Franko into the visionary luminescence of Hildegard von Bingen, 11th century polymath whose work is being presented in a one-woman concert & opera next week Tuesday, a conversation with J.P. Mortier, archangel of song, whose long-awaited return to the Tranzac on the heels of The Only Bar, signifies a transcendent reconciliation of cosmic dualisms, and a call from Jaffa Road's Aaron Lightstone, whose new disk, Where The Light Gets In, will be a lasting touchstone for a new age of Canadian beats, adversarial to mediocrity, reality deficits and trendoid exoticism. 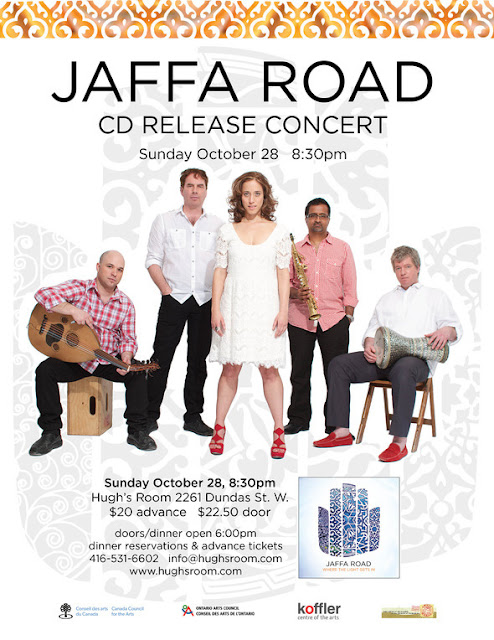 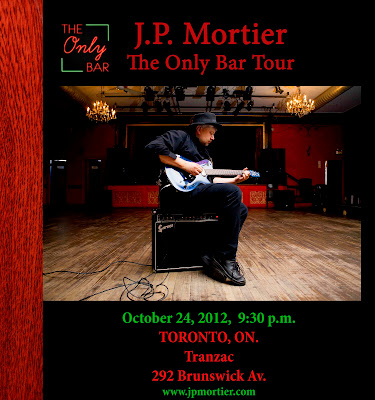 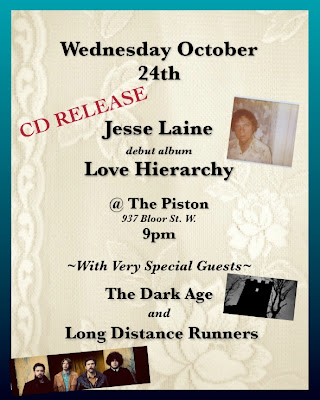