Playlist For Show Of 18 July, Truncated by Circumstance 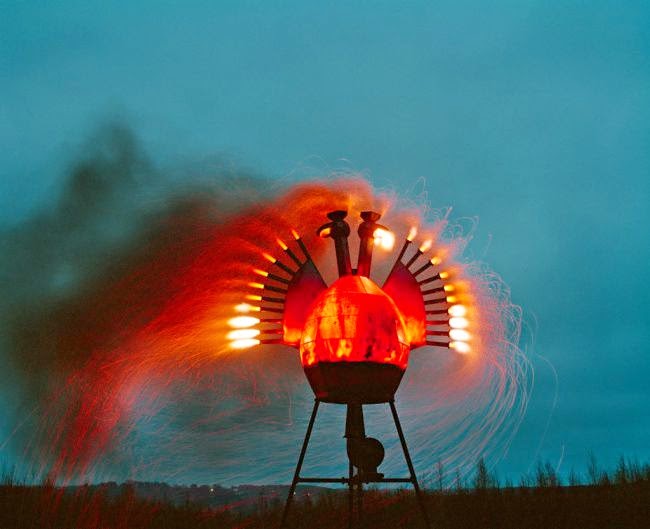 THE FIREBIRD (2008) BY NICHOLAS POLLISKY

( brought to you by Unfriendly Fire, Military Un Telligence, and Colonel Punishment ) 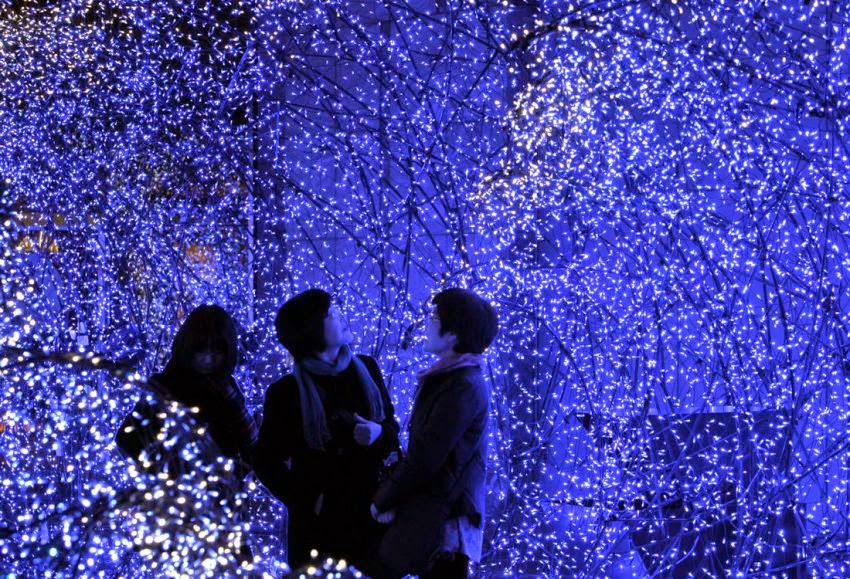 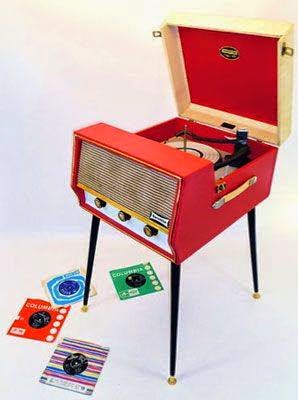 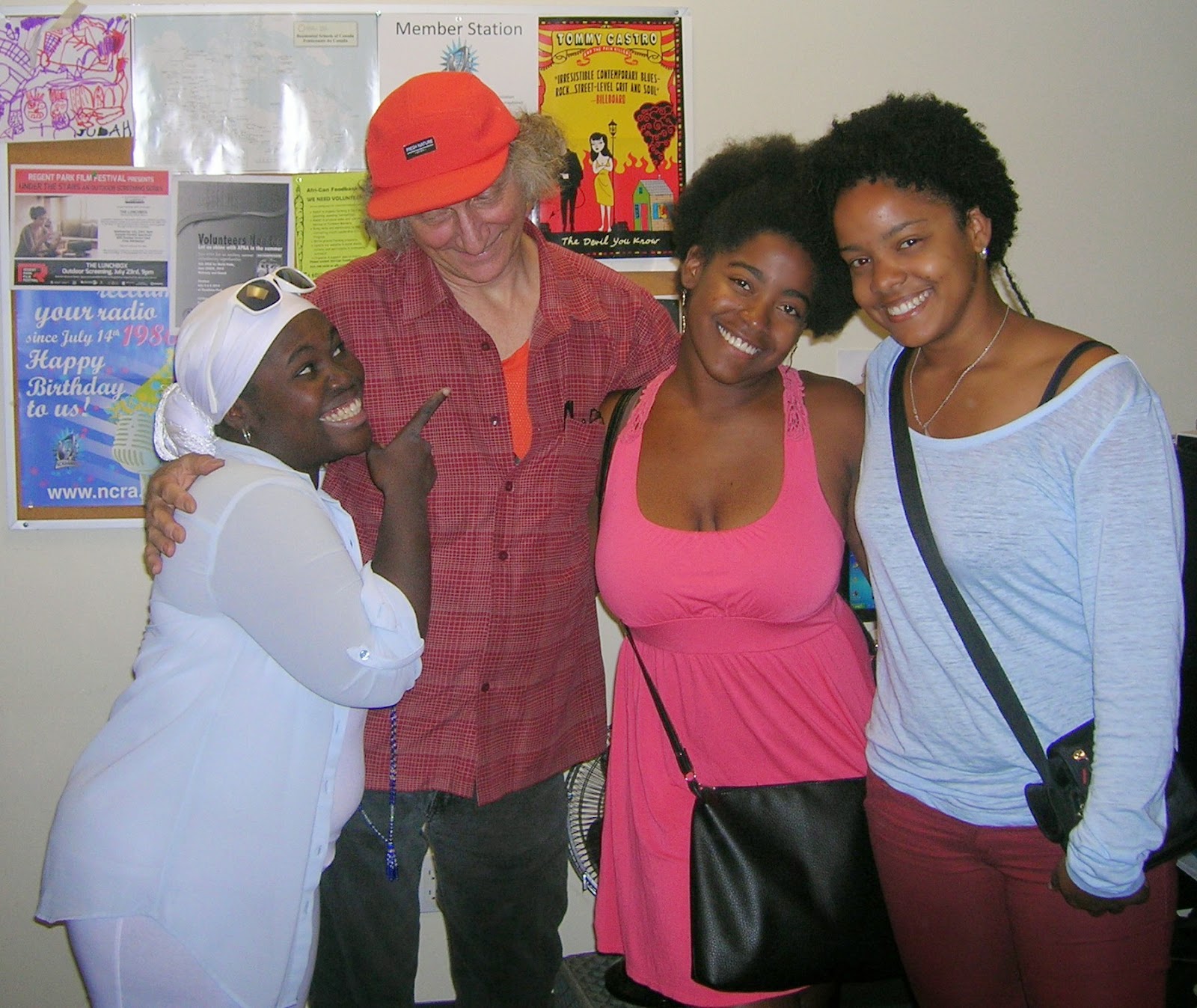 
At this point I went out to welcome Julian Taylor, whose band is at the Horseshoe Wednesday at 9:00. His new album Tech Noir is excellent, btw.  NEW DISK


The door unexpectedly locked behind me and the rest was...silence.

We rescheduled Julian for August.

Don Kerr, who is at Hugh's Room Wednesday 23 July with his band, Communism and Ben Sures phoned in to chat. I couldn't answer the call.