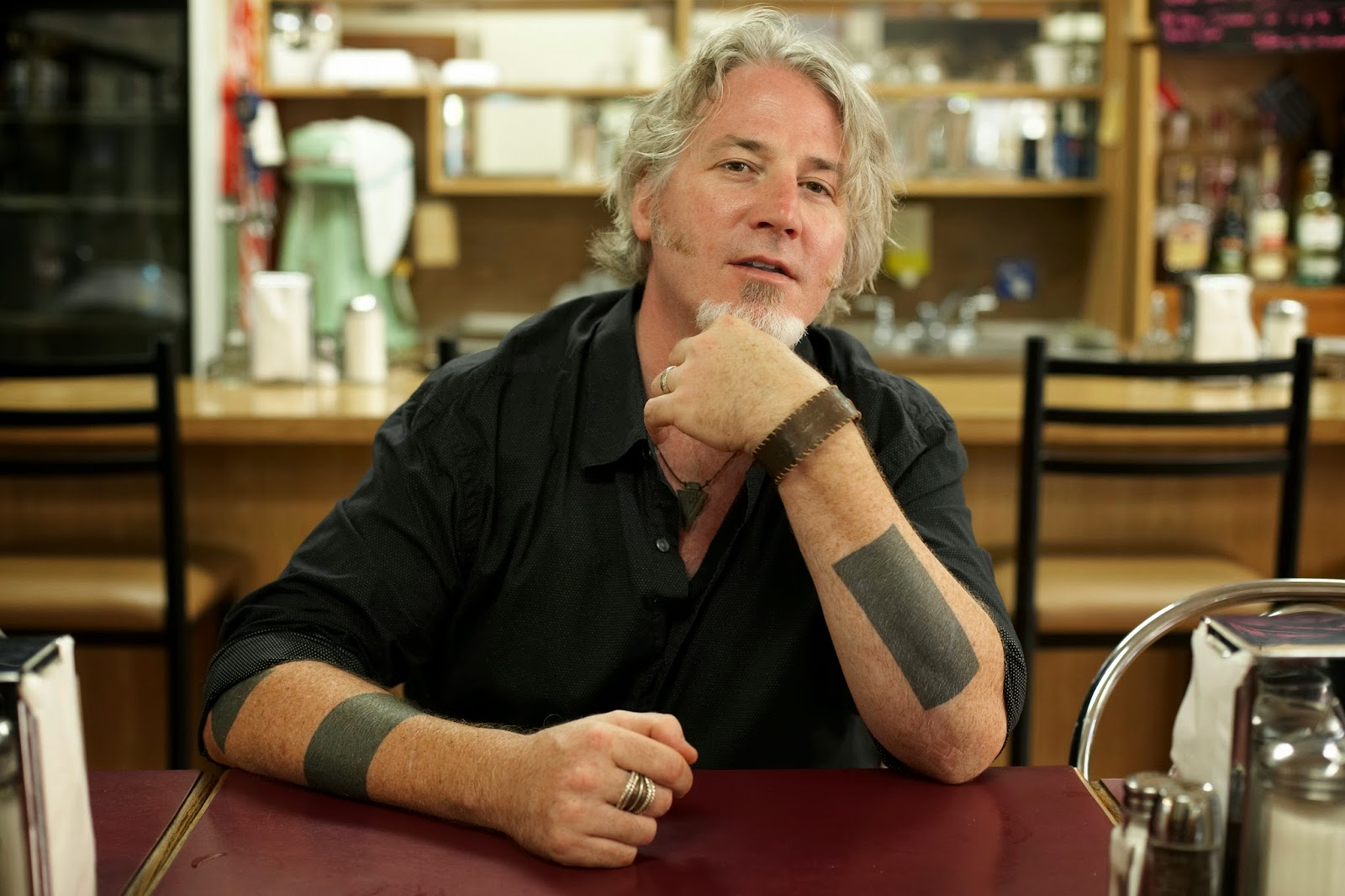 Jon Brooks, perpetrator of the gruesome and awesome new album, The Smiling And Beautiful Countryside, a collection of Canadian murder ballads, will be my guest at 6:00 for a musical C.S.I. on this final February Friday.

`` Crowd at #Winterfolk2015 both singing along and groaning in horror with @jonbrooksmusic. Awesome.`` - Shawna Caspi @shawnacaspi 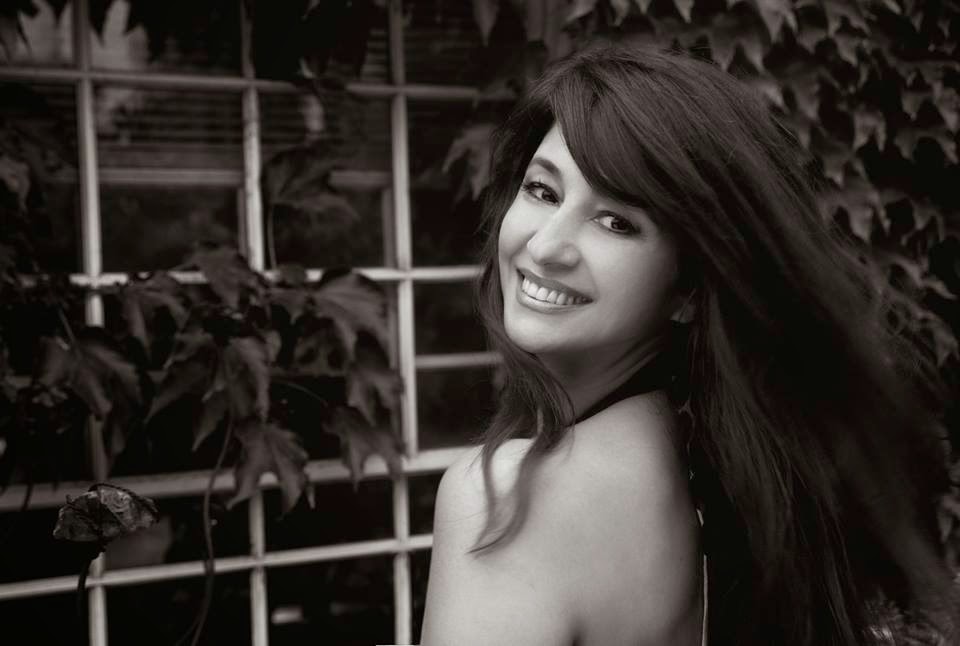 Also in the Orbit at 5:15, a visit from Zeynep Ozbilen whose pan-global album, Zee, will be released at Lula Lounge, Thursday, March 5th . 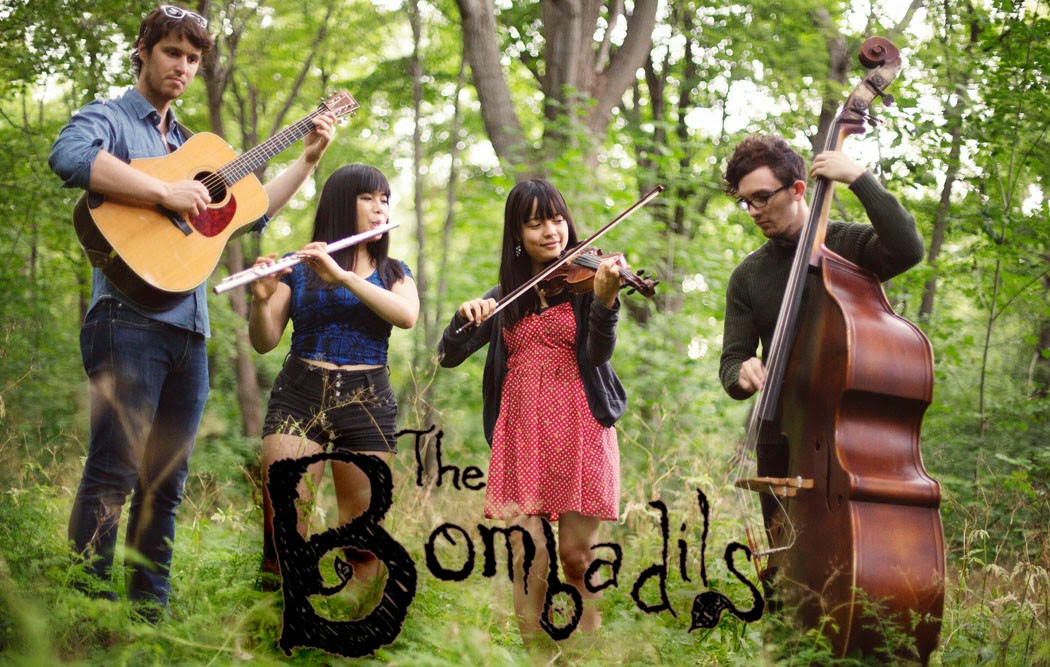 And at 5:30 I`ll be fielding a call from Bombadils, who will be taking the stage at Hugh`s Room next Wednesday, March 4th to present the acclaimed music from their latest disk,
Grassy Roads, Wandering Feet.