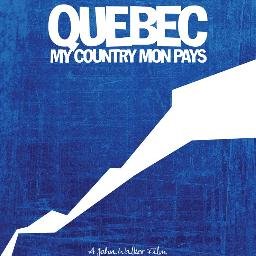 And John Walker's latest, Quebec My Country Mon Pays focuses on the Montreal-born filmmaker's complicated relationship with the province, where his roots go back 250 years. It's a film brimming with love and longing.

“My entire adult life, I have continually asked myself 'Why did I leave Quebec?' It's a question that haunts me,” says John, now based in Halifax. “I feel so connected to the place, but never at home there, and I wanted to explore that in a very personal way.” We last heard from John on an edition of the Orbit that dealt with his revelatory 2010 documentary, A Drummer's Dream. 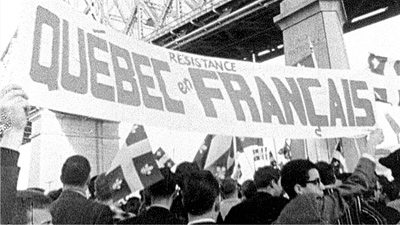 John Walker will be calling into the Orbit at the top of the show to parlez with us on topics filmique and Quebec-wise.
Listen up here  http://www.radioregent.com/firefox_player.html
Be aware or despair.
Posted by Corby's Orbit at Thursday, April 28, 2016