Outstanding Astoundments: A September To Remember 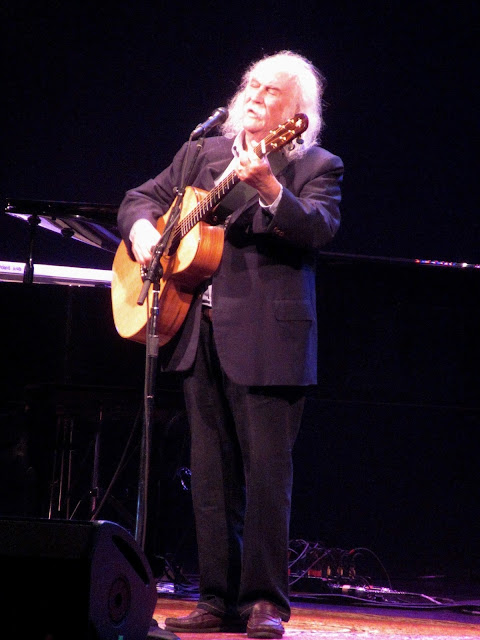 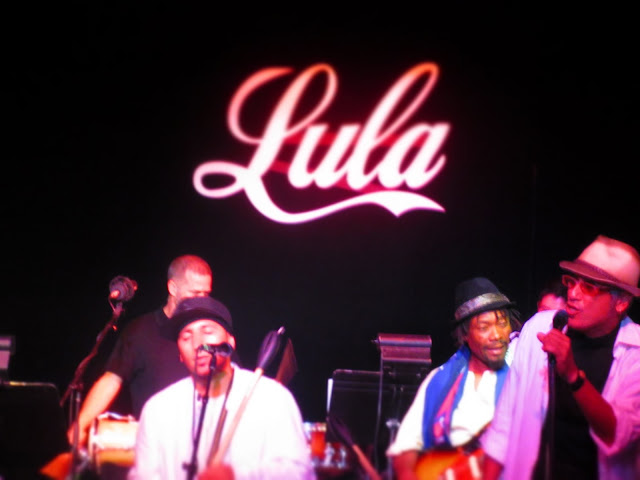 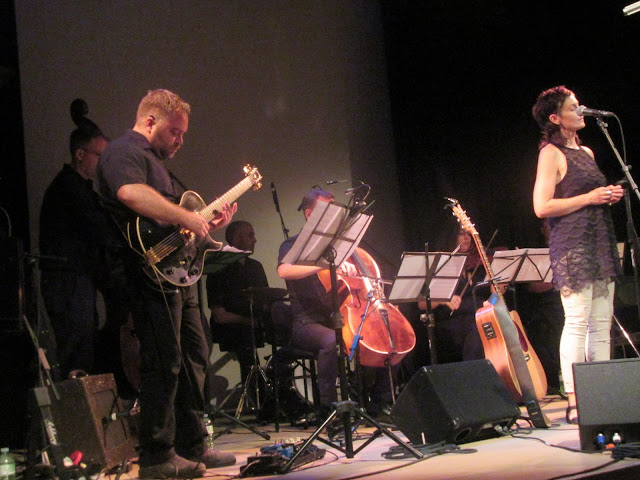 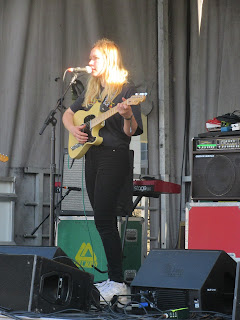 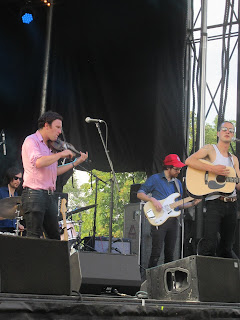 Marlon Williams and Julia Jacklin brought fresh gusts of fine tunes to T.U.R.F. from New Zealand, half a globe away.
Most inspiring music I heard at TURF was made by Sunday openers The Belle Game (below) from Vancouver, with razorblade vocals, perpendicular electronic effects and a direct transfer of charged emo current for the audience. 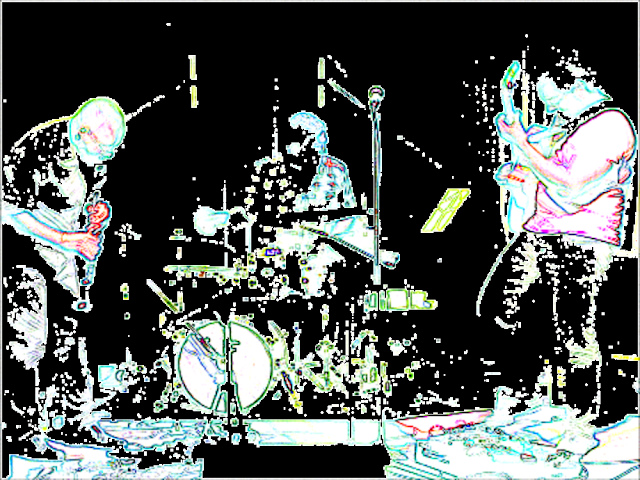 Francois Houle, Kenton Loewen & Gord Grdina broke all the rules at Burdock in a swing debate that defeated the restrictions of the space/time continuum. 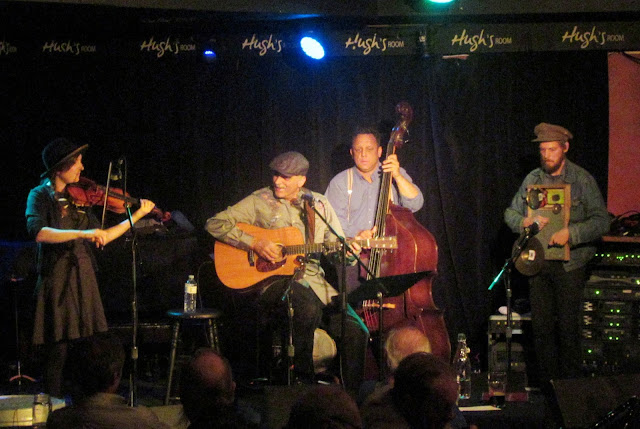