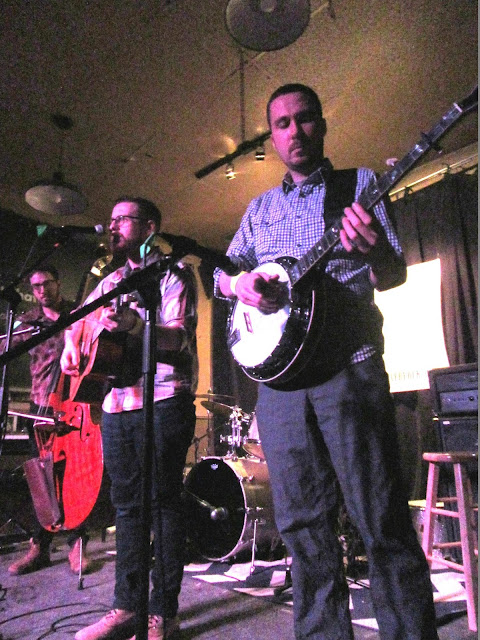 The Barrel Boys had just the right remedy for the Saturday- night swarm of musos ducking the weather, raising up a hearty hootenany at the Black Swan. 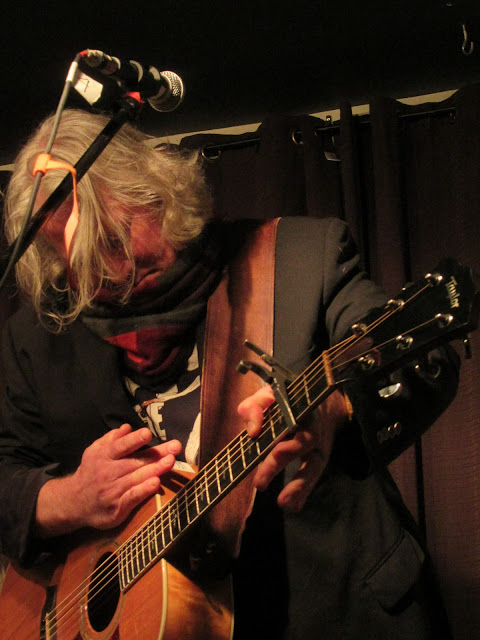 Jon Brooks dug deep, channelling the drum's intensity from his acoustic guitar to frame songs of passion and protest. 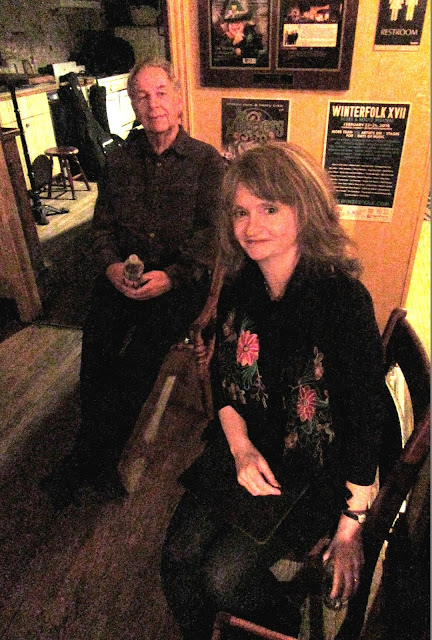 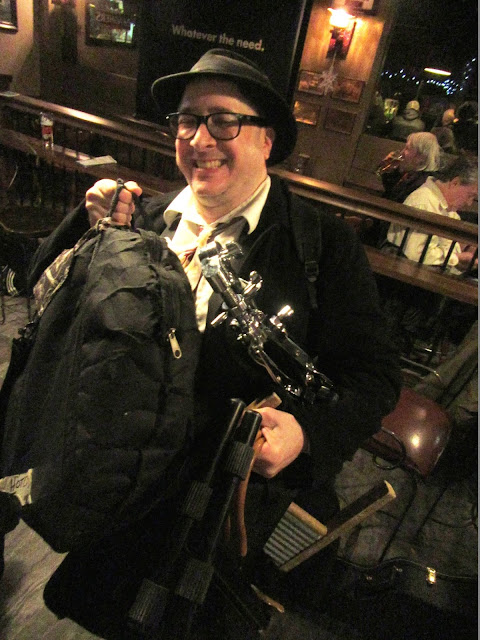 HOTCHA's Howard Druckman, was booking it all weekend, hopping and hauling from showcases to workshops. 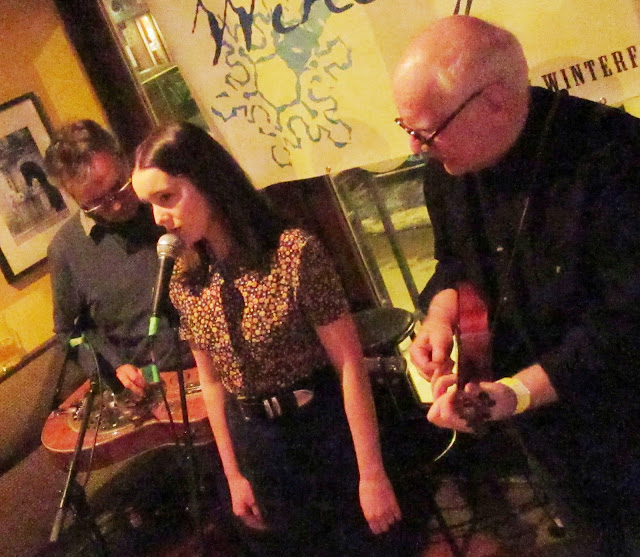 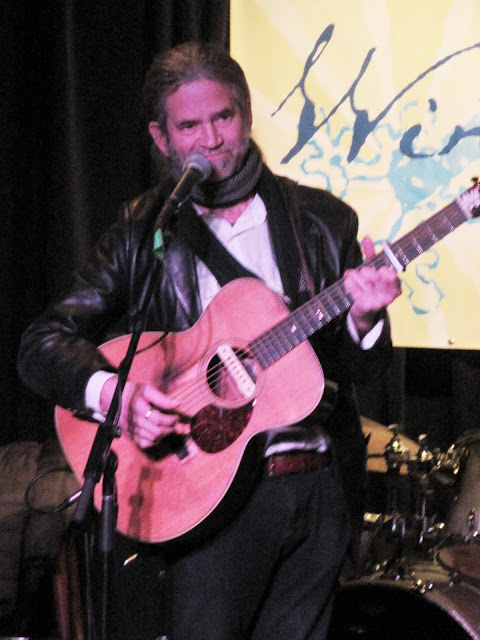 The always congenial Noah Zacharin brought his warmth and an exquisite fingerstyle guitar repertoire to subdue a widespread winter ennui. 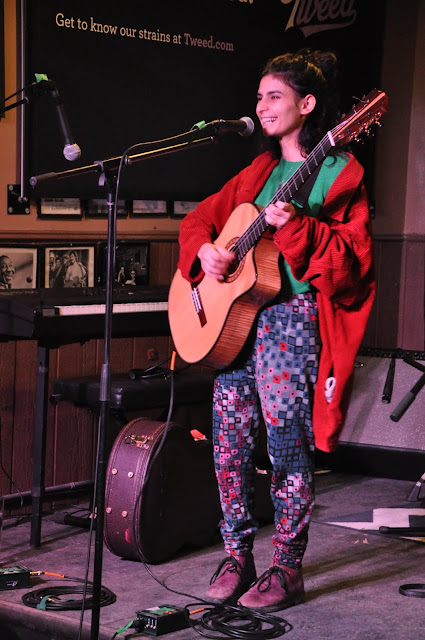 Captivating Australian folk fugitive STAV frolicked through a set of her uniquely melodic song constructions, despite being beset with Ontario-induced coughs and sneezes. 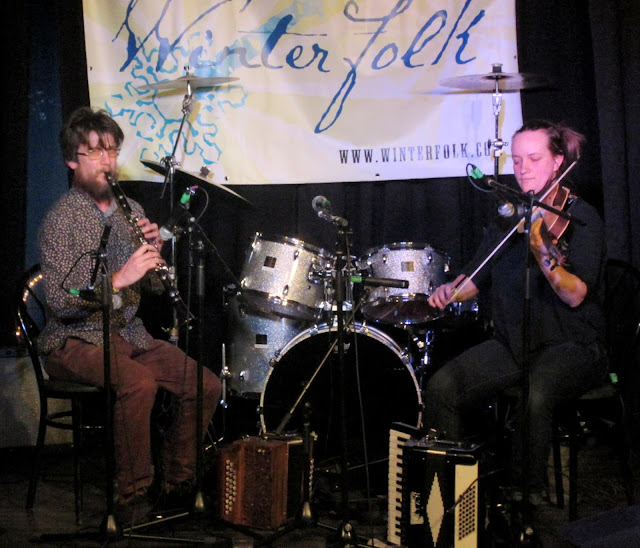 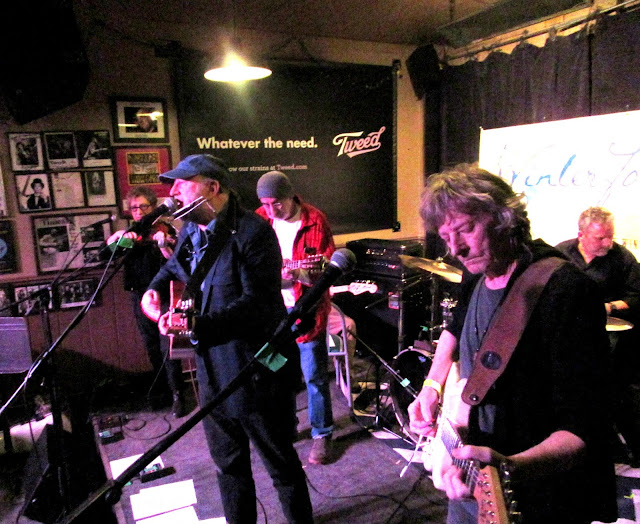 Glen Hornblast & his Queen Street Cowboys rode into the Black Swan saloon on Friday night with guitars and fiddles a-blazin'. 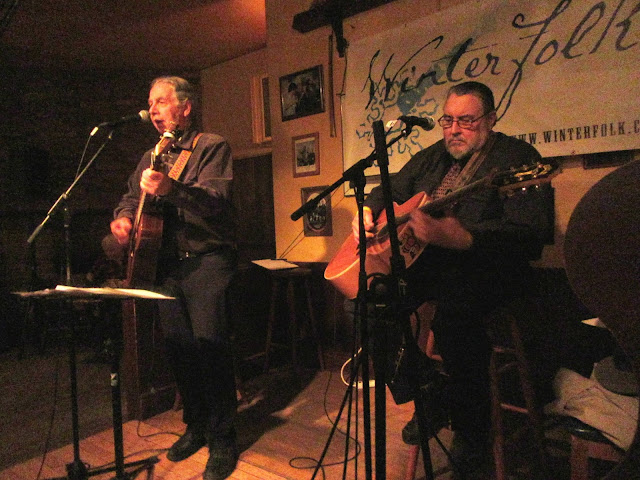 Howard Gladstone and his wizardly sidekick, Tony Quarrington, took a few new tunes out for a spin at the Dora Keogh. 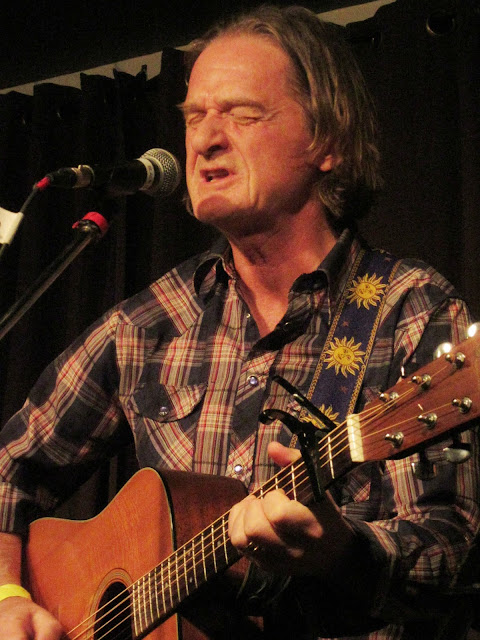 David Storey broke his new album, Made In Canada, wide open over the weekend. 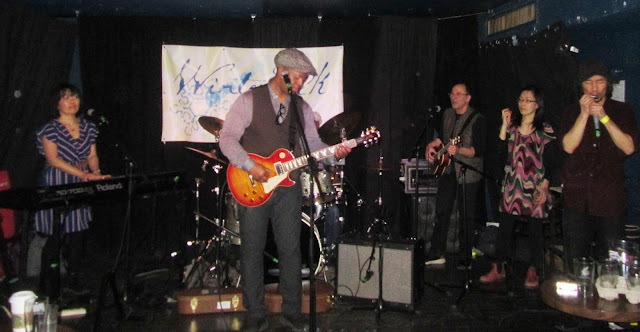 Madagascarana (thanks Sue Peters) played textured waves of rhythm across the Black Swan fans with the complex emanations of the Donne Roberts Band. 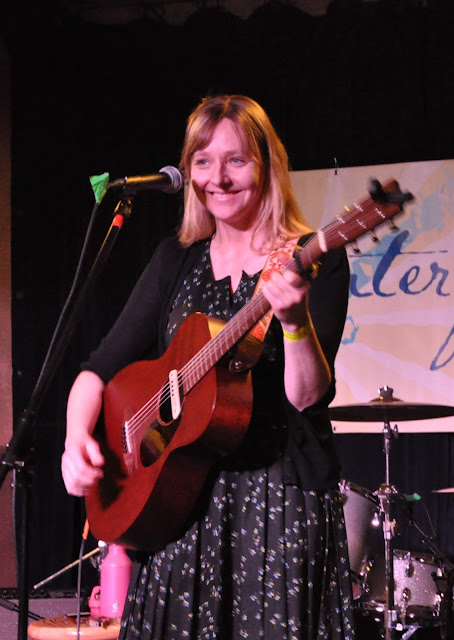 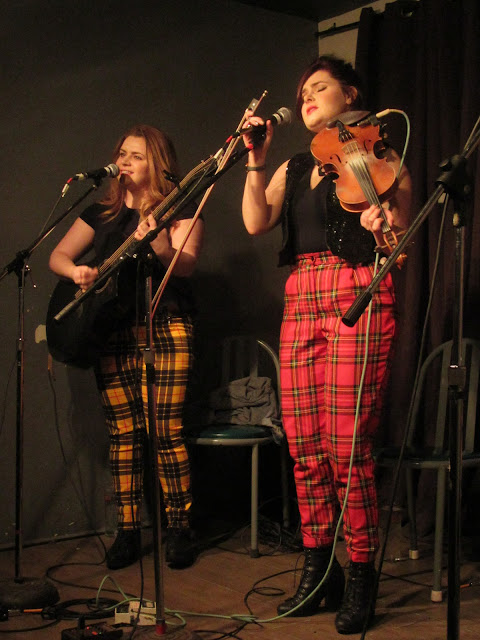 Cassie and Maggie livened up the fest with their galeforce fiddling and lustrous guitar work, and charmed the hearts of everyone with their Gaelic ballads. 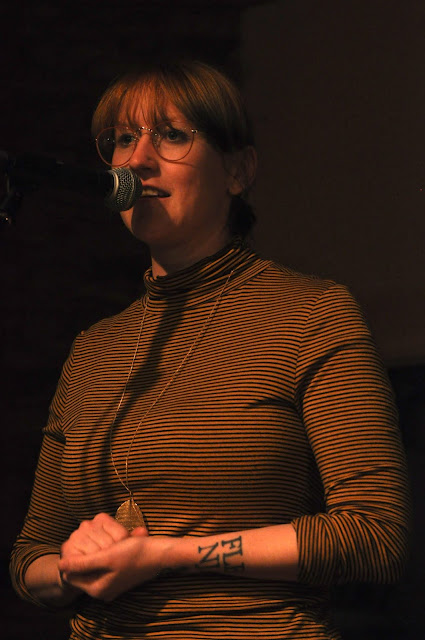 Chloe Watkinson lit up the room she hit the stage with her powerfully penetrating songs and exquisite vocal artistry.
Posted by Corby's Orbit at Wednesday, February 27, 2019