The First Ever Corby's Orbit 2021 Calendar 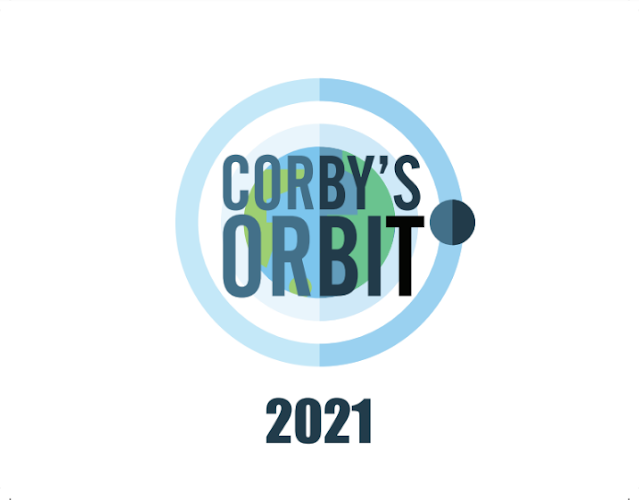 So early last year my good pal Phil Weir, who has always been a Seeger-esque encourager and enabler of social music, and also a big source of moral support for my show, sent me some kind dollars and told me to do something for the Orbit with it. Since I have been taking photos over the past 12 years of some of the many great musical guests that have come up to Radio Regent studios to talk to me about music and to generously share their songs, I settled on putting out a calendar with some of those images. I also decided to include birth dates of every former guest star that would fit. 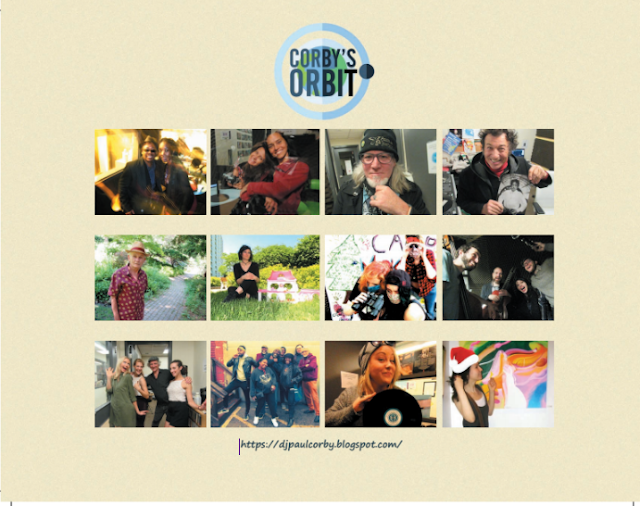 I was only able to do a small run of 100 of them this time, but they should be all up on walls and fridges by now, and the work of getting them up and out will be showing a worthwhile return over the next 12 months. Especially at this time, with links and bonds in our community becoming so tenuous, I hope it will provide a wide spectrum of songsters and music enablers with an opportunity to feel connected and appreciated again in a small way.

Thanks to Phil, and Rich and his team at Staples, and to Otis for the logo. I'm sharing the pictures here, now, with all you Orbiteers, and wishing you all a better and much more musical year ahead. Stay best. 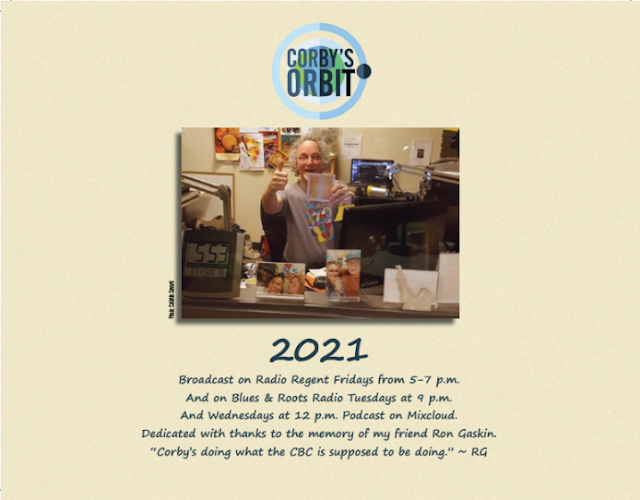 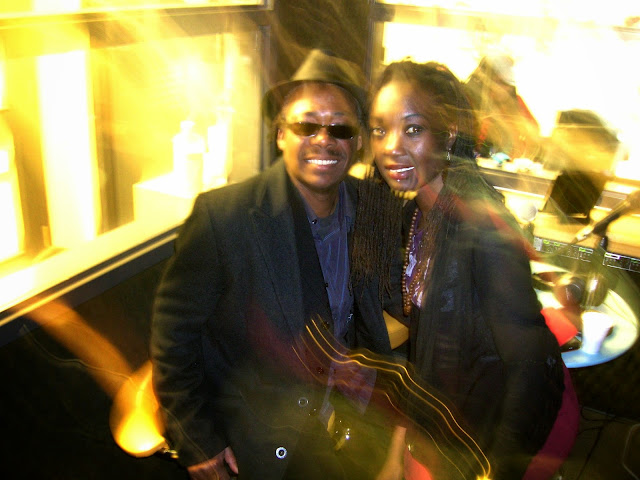 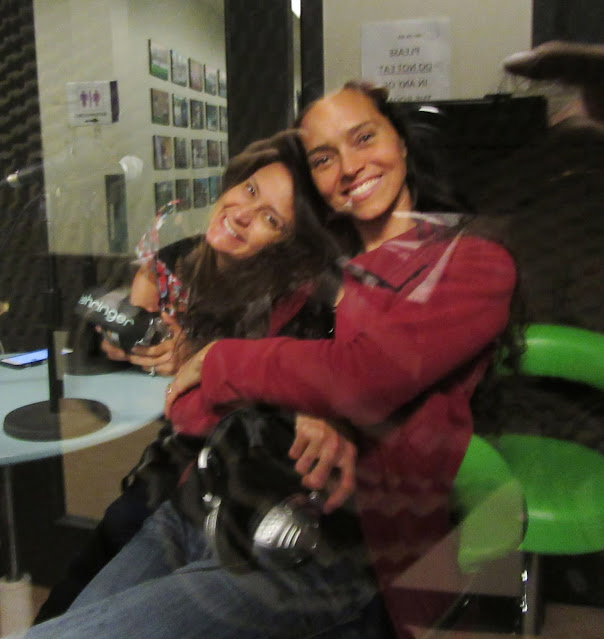 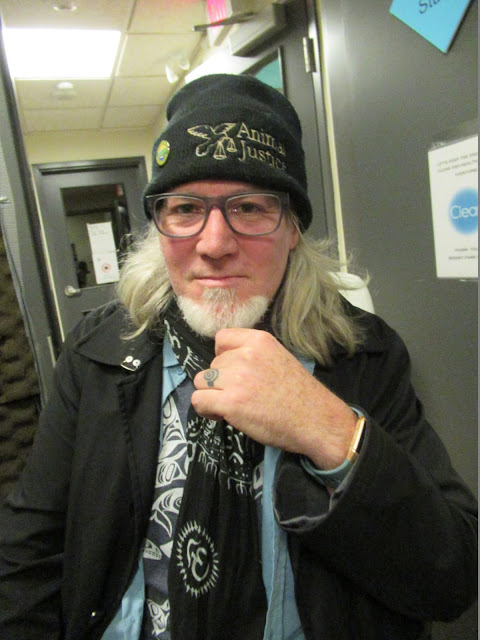 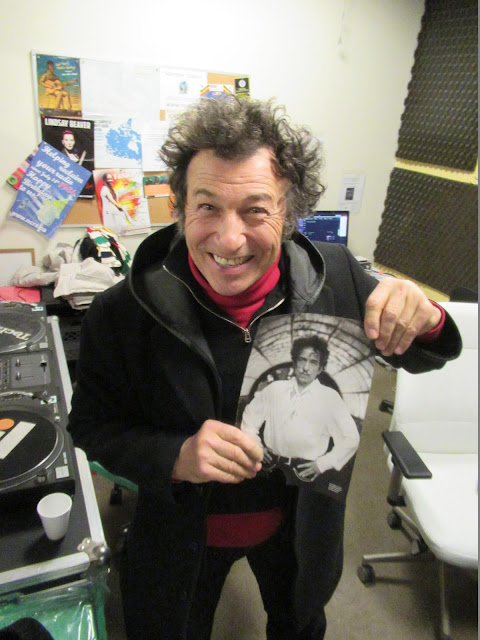 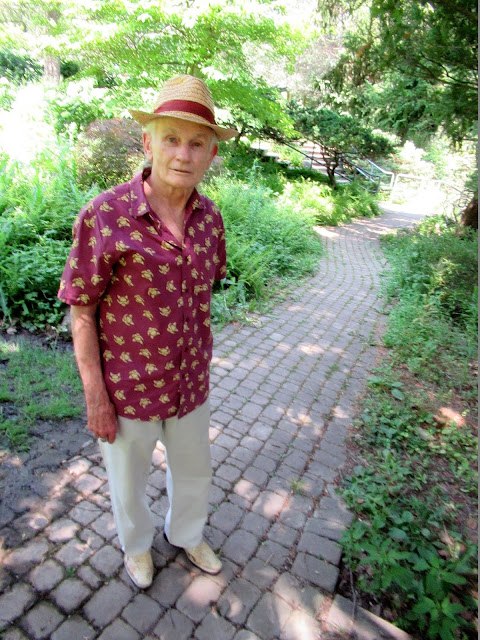 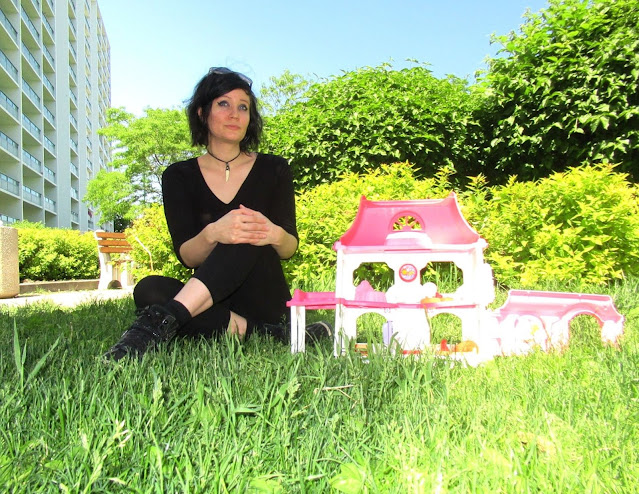 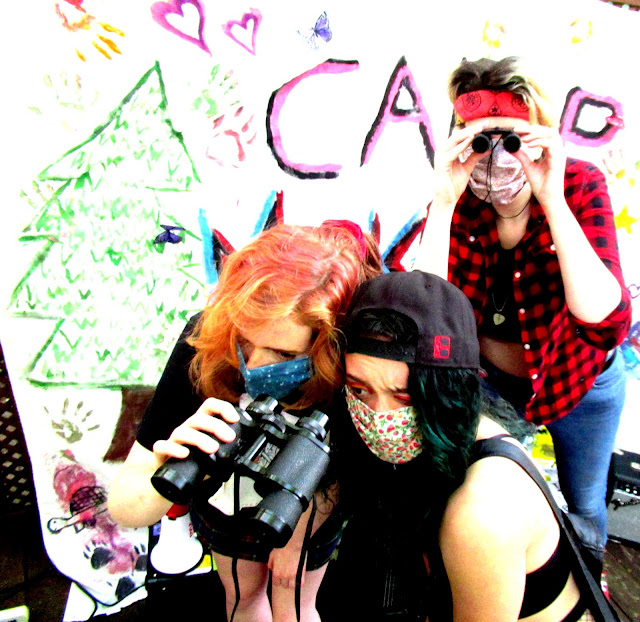 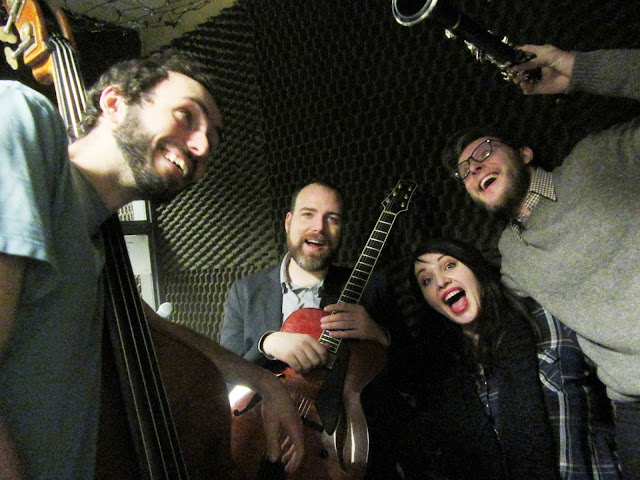 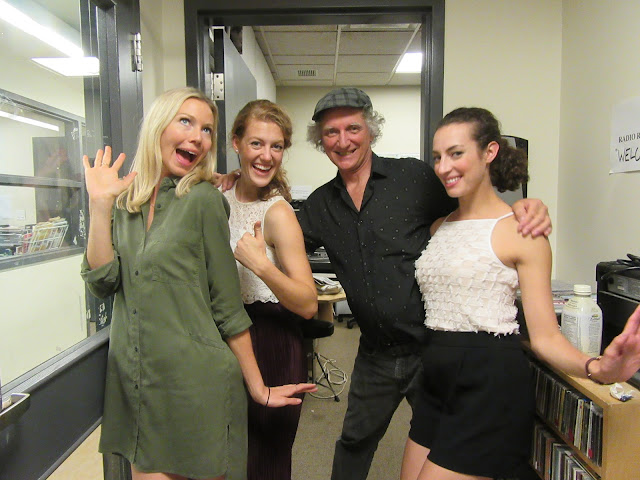 The Willows and Me 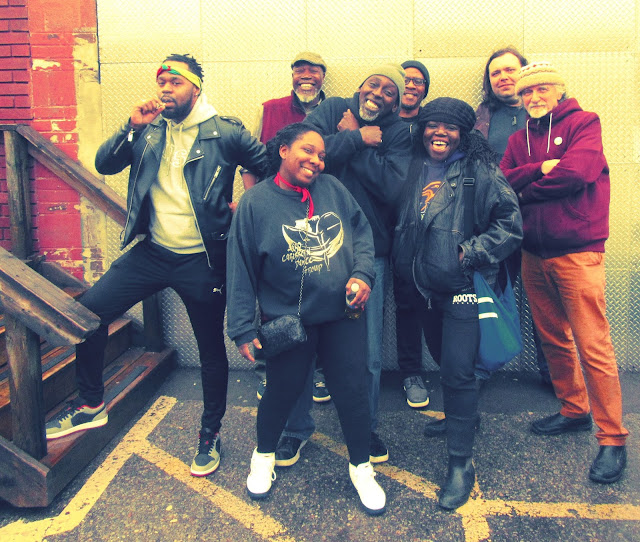 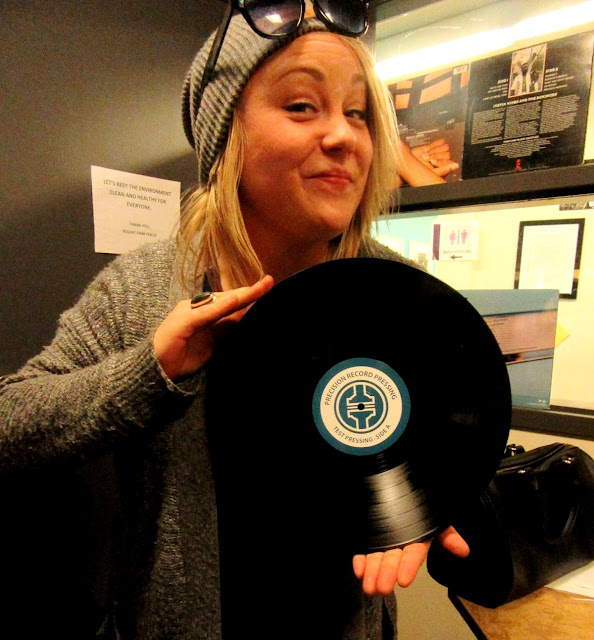 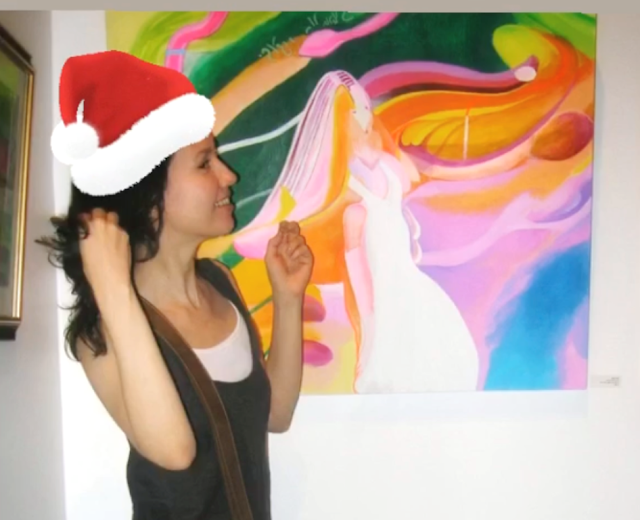 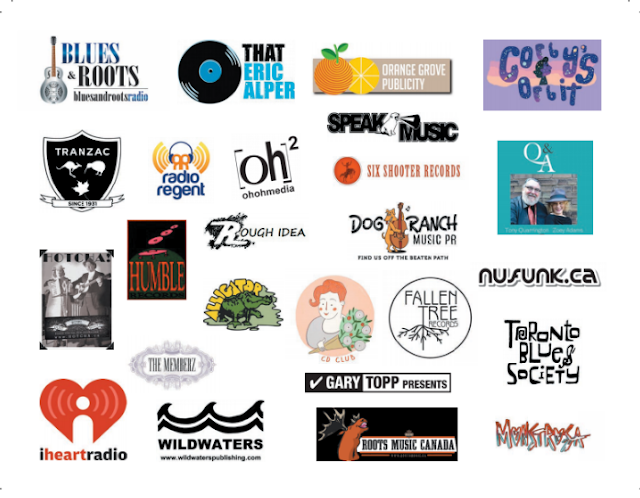