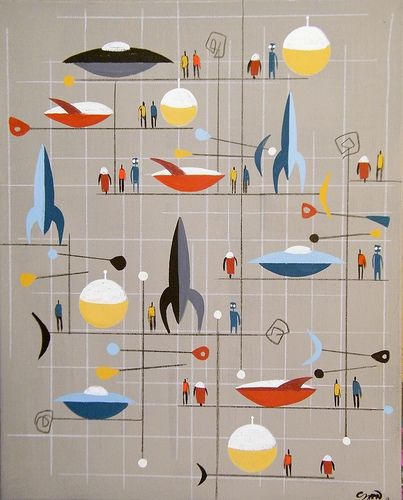 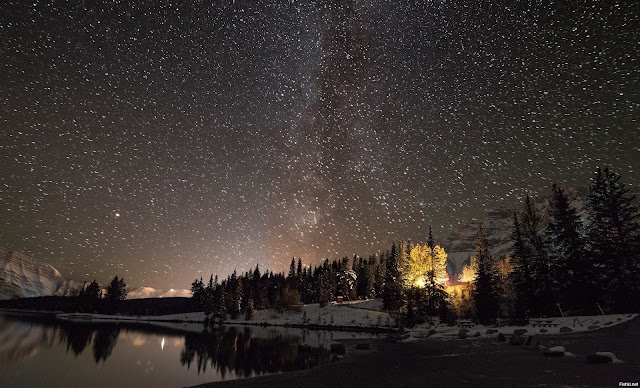 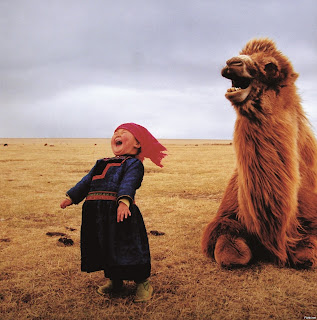 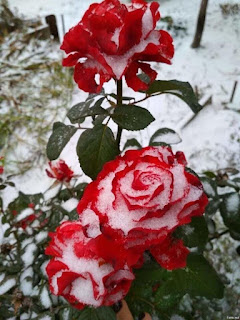 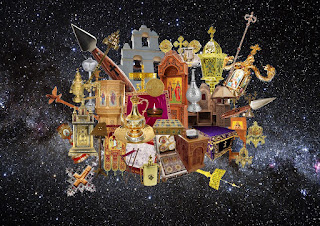 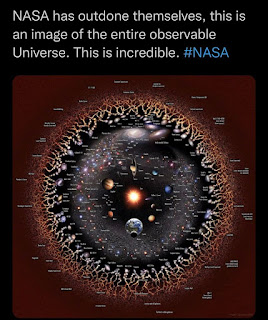 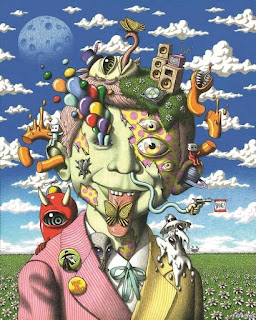 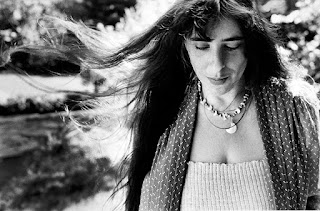 The following is from Laura’s website in the words of her friend, Patty Di Lauria— “If Laura’s life were to be represented in a painting, it would have to be a mural, one shared by artists such as Chagall (the lightness and flow of her), Picasso or Braque (the fractured struggles she endured in the world of the music industry), Gauguin (for her luscious sensuality), Rousseau ( for her awareness of the mystery of creation itself), and Picasso, once again, (for the fury and anger she felt at social injustice and abuse. 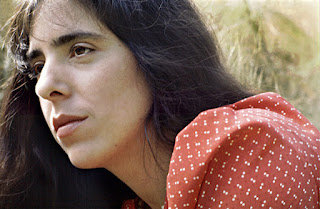 Her music, her songs, are a complete representation of Laura. She held nothing back in her art. She said later in life that, songwriting was for her, “like flying”. “In songwriting I know no limitations.” Imagine that concept. The very private Laura Nyro bared her heart and soul through her work, and offered it and herself to the world through music. That is why when questions have been asked, I suggest listening, really listening, to Laura’s work. The answers lie there and nowhere else.” —Patty Di Lauria (from Laura’s website) 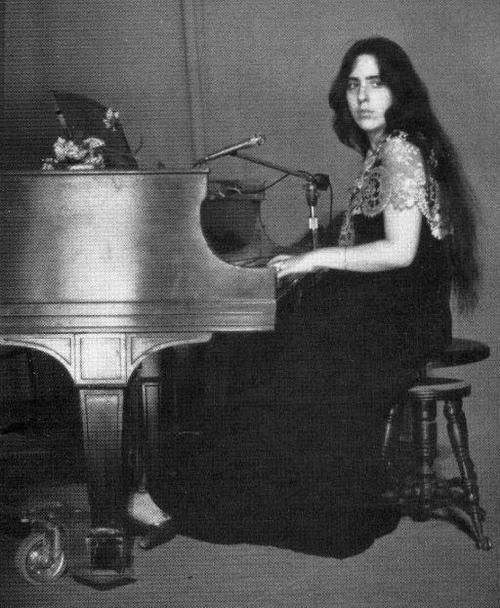