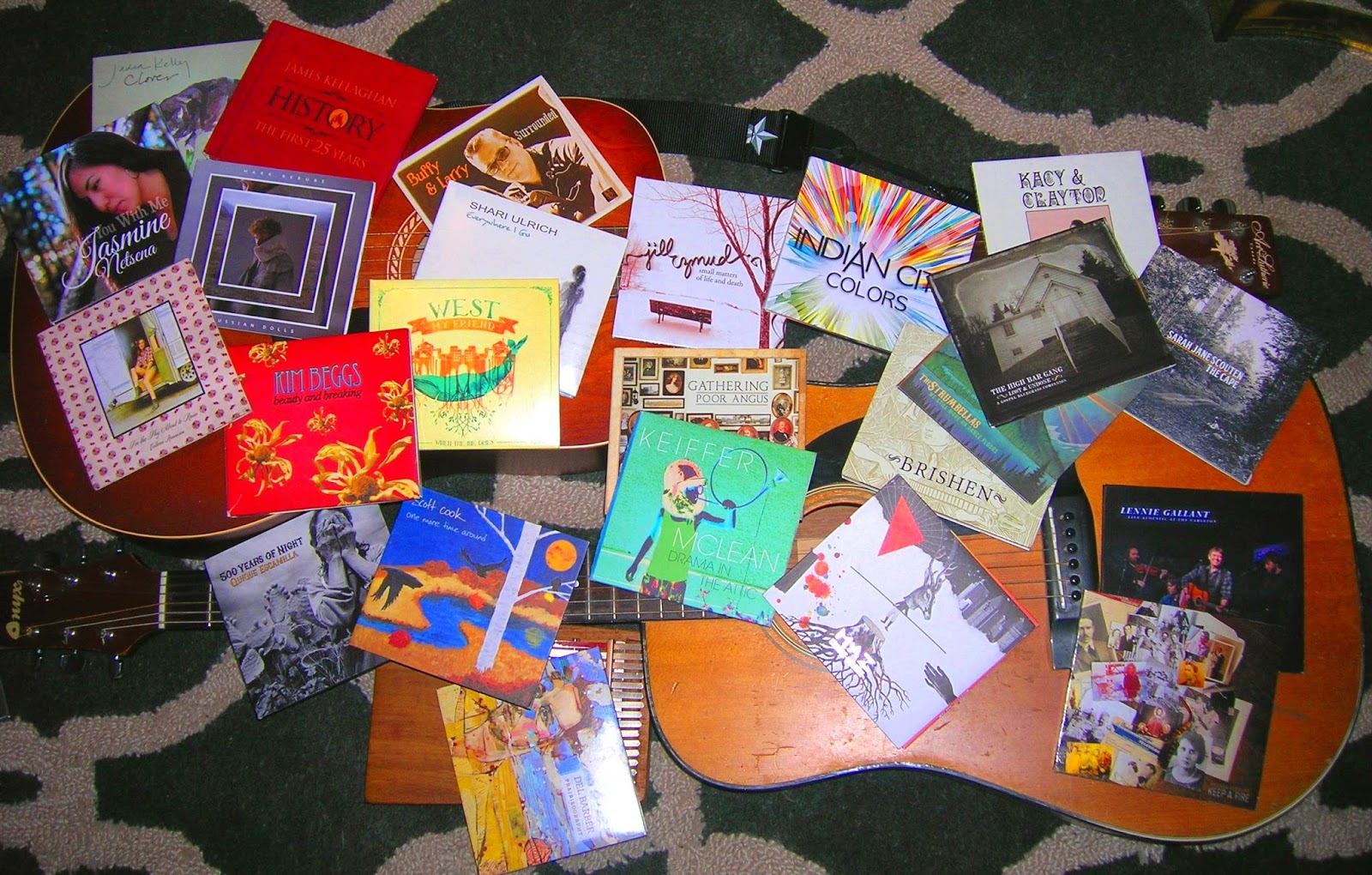 The City of Ottawa is currently celebrating Canadian Folk Music Week. This weekend will be a totally faboo cornpone / heyrube of communion and music, including nominee showcases (Thursday & Friday at Bronson Centre), workshops (Saturday and Sunday during the day at the Ottawa Folklore Centre) and a songwriters' circle event. Saturday culminates with a bilingual gala event at the Bronson Centre (211 Bronson Avenue), hosted by Shelagh Rogers and musician Benoit Bourque. Anybody who's anybody and everybody who's somebody will be there bowing, fretting, loving, demonstrating and exemplifying Canada's strongest pulsing musical circulatory system.

I am taking some time out from my secret identity to go up to the nation's centerfold for some laps around the cultural crux of the nation. I shall attempt, with my long-time spar Leonard, to write up, observe and photograph the genuine jammers and powers that be, in the early to wee hours of the festivities. Our international musical prowess is derived from the gregariousness, generosity and spinal fortitude of events like this.

My show of the 28th will be an archival file, since I will be folky-tonking round the town.

Thanks to the Weirs for certain dialectical contributions.