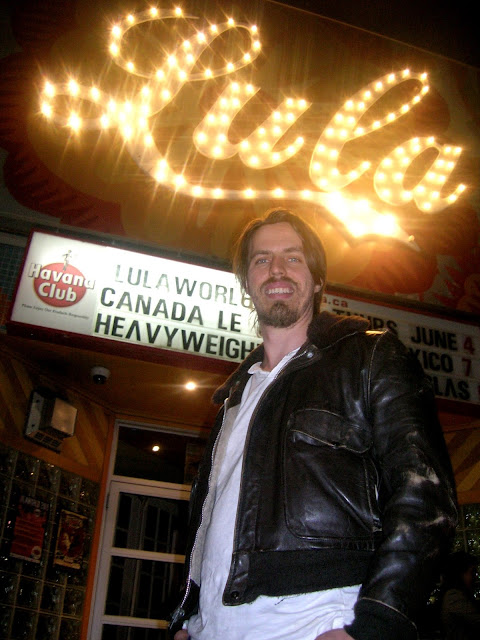 Known as the Weight behind The Heavyweights Brass Band, The Engine for The Boxcar Boys and the Handle for The Lemon Bucket Orchestra, sousaphonist Rob Teehan has composed, produced and played a series of original compositions and released his first album, Come Home.

He will be debuting the material live at the Lula Lounge next Wednesday, the 10th of June, at 7:00 p.m.

It may be his last Toronto move for a while as he shifts his base of operations to filmic fantasy land, Los Angeles, in the next few months.

He will be sharing his music and motivations in the Orbital confluence at 6:00 tonight.

Julion King quit his long-term career in April to begin organizing Toronto's vast and fragmented reggae community into a more viable industry. In years gone by, as a manager of Ibadan, he has reacted to the neglect and complacency that has foundered this significant cultural vein with energy, good humour and wicked dance moves.

Recently, he has secured nights at The Tranzac to showcase local purveyors of skank-worthy rhythms and now, three nights of Reggae at The Cadillac Lounge  represents the next step in his master plan.
He will be calling in at 5:30 to explain the integrity and the necessary survival of his chosen music. 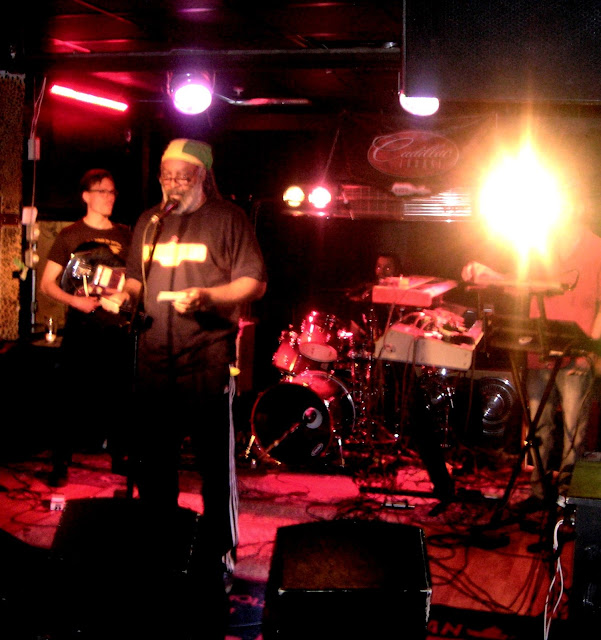