To be released at the east end`s traditional snow-dodge, Winterfolk 2017, The Songs Of Tony Quarrington was recorded in front of a live audience at The Black Swan over five hours last Saturday evening. 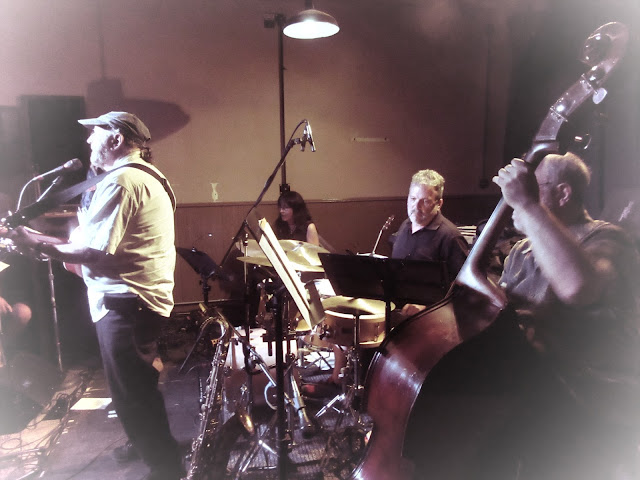 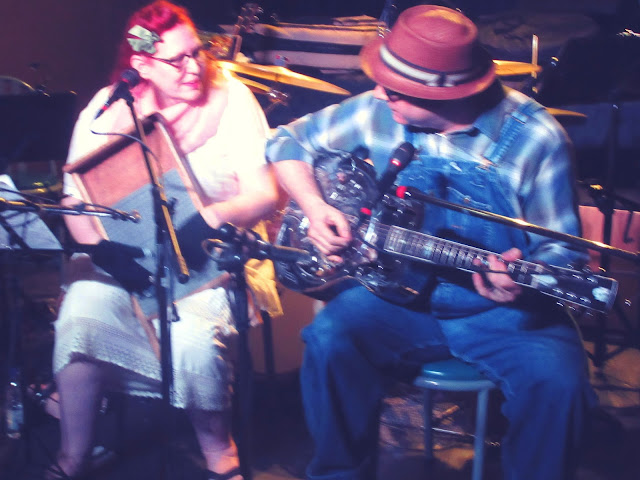 Hotcha! 's energy brought the needles of the VU meter and the crowd to attention with Tony's rousing  Jubilee. 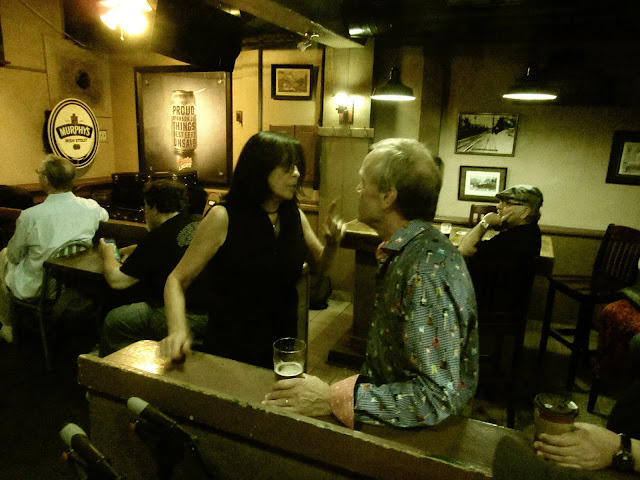 On-the-job training was key during the evening to make sure that each song would receive proper treatment in the limited amount of recording time. Stuart Laughton locks in the accompaniment with guitarist Margaret Stowe just before breaking into Heartstrings, which was first recorded by Willie P.Bennett. Stuart`s shirt also made the outstanding fashion statement of the evening. 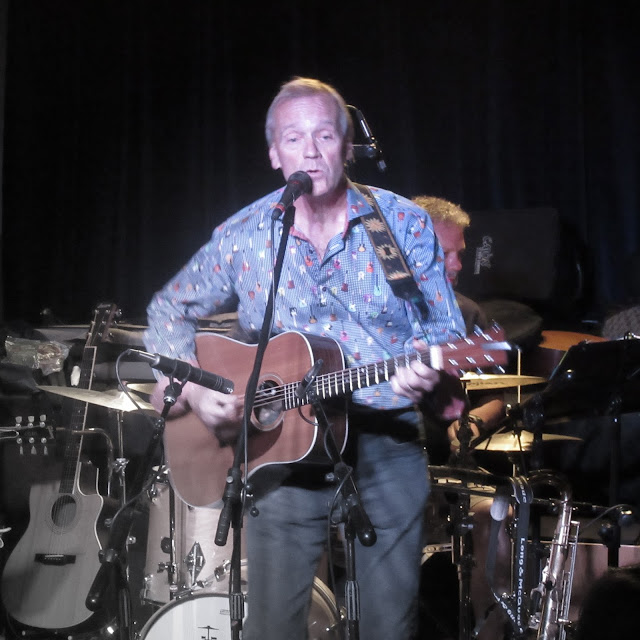 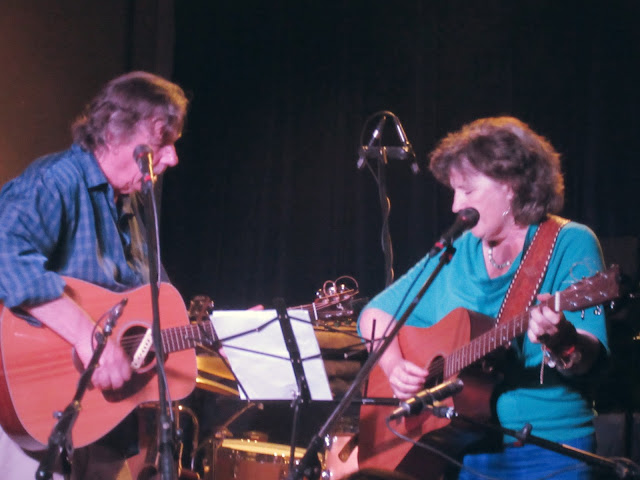 Fraser & Girard tackled the complicated lyics of Tony's urban nightmare blues, (with a nod to Robert Johnson)
Hellhound On My Lawn.
`` I`m gonna tell my psychotherapist what this dog has done to me``. 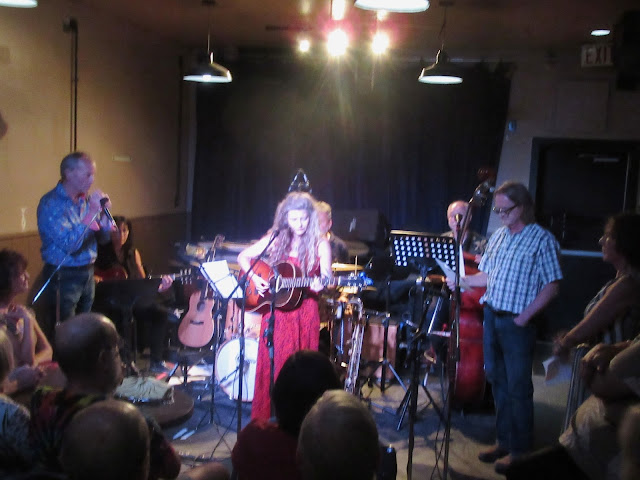 Isabel Fryszberg and David Storey warmed the room with a rendition of Broken, a song that she co-wrote with Tony. 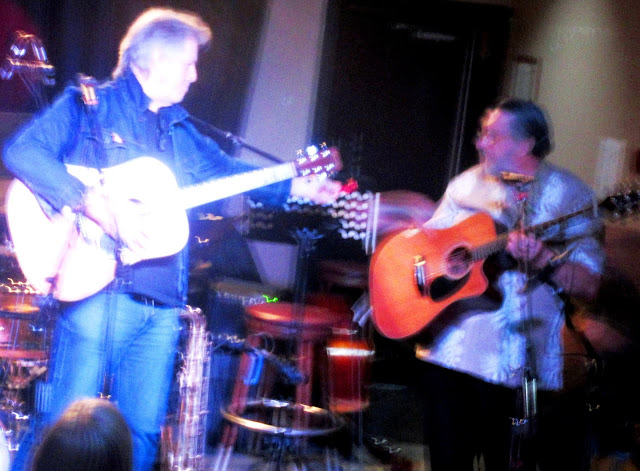 And there was a whole lotta guitar playing and some jovial hilarity from two of Canada's wittiest guitar heroes, Wendell Ferguson and the auteur of the evening, Tony Quarrington. The roots music concert of the year.
Posted by Corby's Orbit at Monday, August 29, 2016