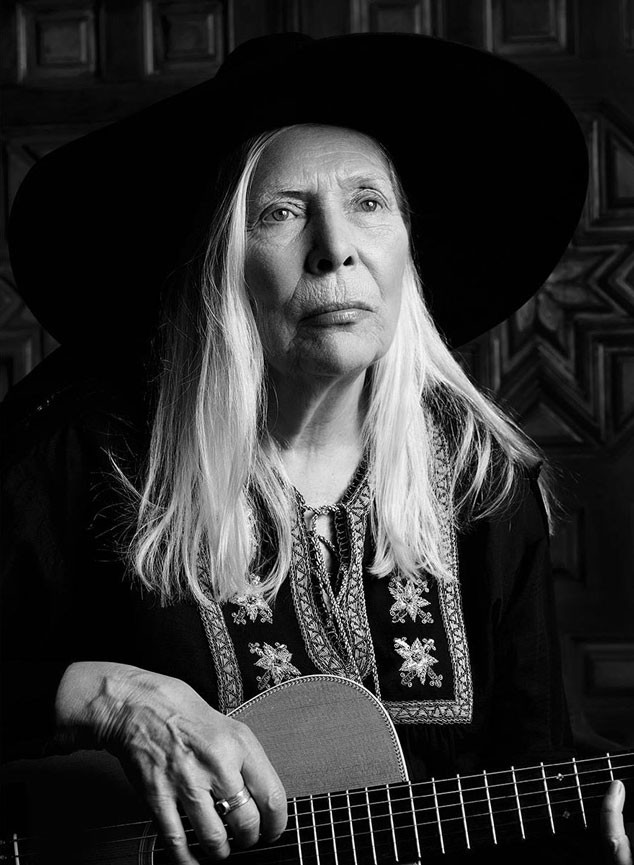 Joni Mitchell ~ born Roberta Anderson, 7 November 1943 in Fort Macleod Alberta ~ has made songs, paintings and honest declarations of freedom (and bondage) all her life.
She has suffered abuse by the media and her peers and made her stand over all the shamers and blamers. She has titled her 19th and most recent album (2007) with her career's most accurately descriptive verb ~ Shine.

In the title song, she comes out laughing at the stubbornness of dualistic thought, which has interfered with her at life's every turn. Her paintings and philosophic contributions have yet to be seriously appreciated. Best to encounter her in the music itself, or in Malka Marom's book Joni Mitchell: In Her Own Words. 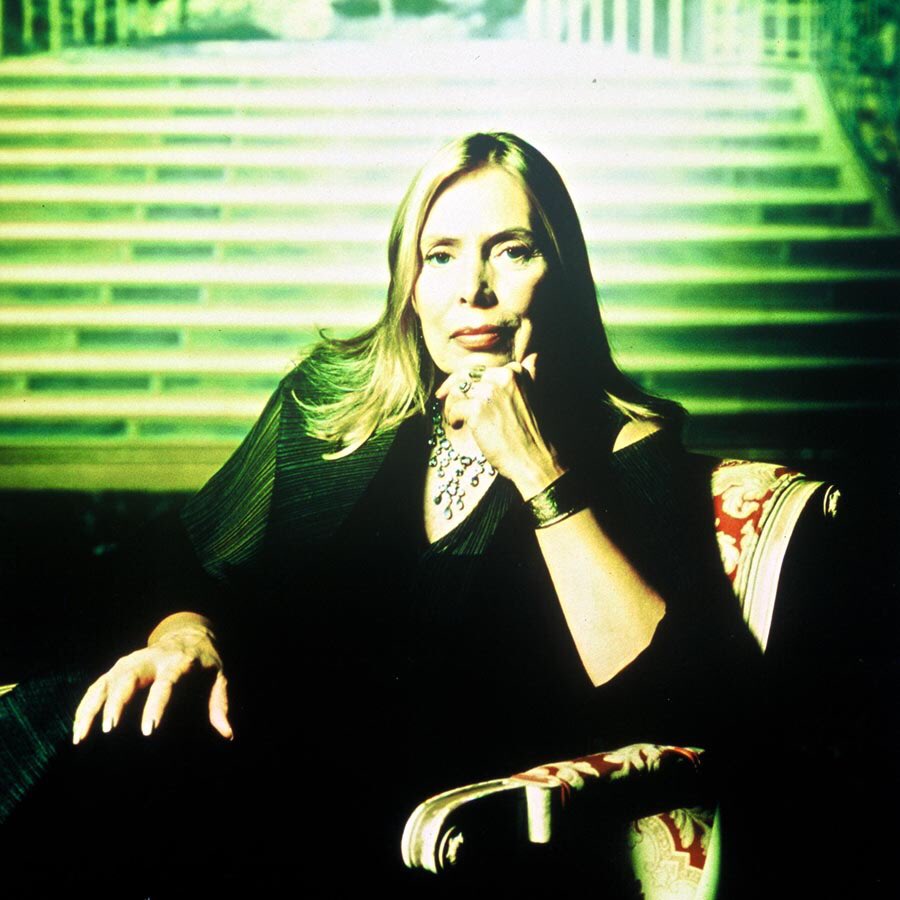