Review of The LYNNeS’ Heartbreak Song For The Radio 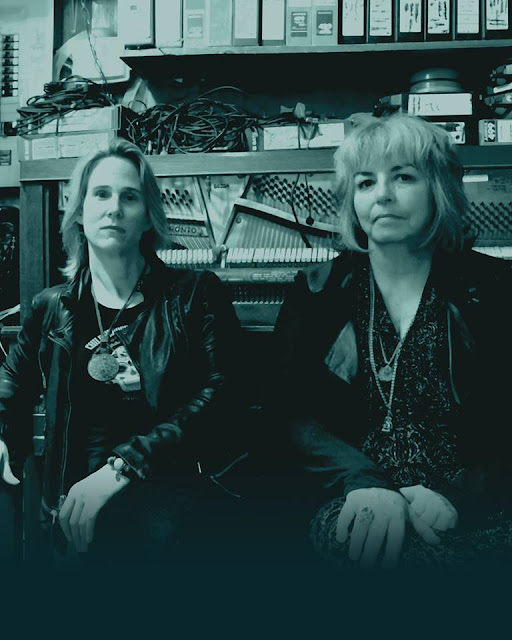 " I took your words,
Stumbled strummed and hummed along,
Hammered till they spelled out
The world’s saddest broken hearted song "

A few years back, Newfoundland rootster Amelia Curran established a bridge to national welcome with a Song On The Radio; if you’ll recall, it was full of loaded guns and gusting with ghosts and a wolf in a long red coat. It became an omnipresent anthem of redemption in Harper’s 2015, thanks, largely, to - the radio.

Radio, once the grand arbiter of musical fate has declined into a more peripheral medium this century. 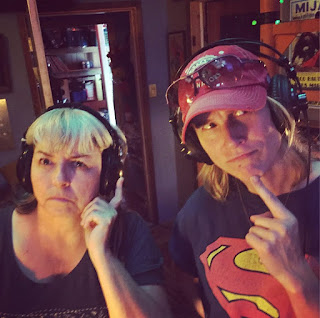 Now, out of Ottawa, here come The LYNNeS,  Lynn Miles and Lynne Hanson, bearing a fresh Heartbreak Song For The Radio, an album with an aggressive new sound which  may propel the already successful award-winning songwriters into a new category of international regard. As an artist, Lynn Miles has a point of view that is passionate, and sometimes weary, but always wise. (Okay and sometimes hilarious). Lynne Hanson has a sensitive and serious delivery that is at once more confrontational and more wary than Lynn’s. Sundance to Miles’ Butch Cassidy.  The beauty and power that might result from the cohesion of these potentially divergent emotional currents to a common goal has been well worth waiting for.

But what sort of rough caravan are they riding over the ridge on with this record? And who’s that hombre slouched in the shotgun seat with an electric guitar perched on his knee? 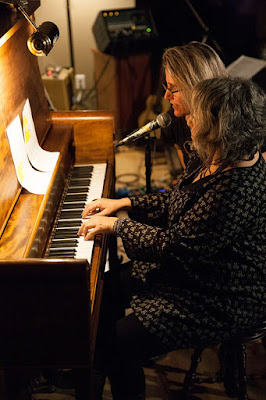 Although they are no strangers to being in the studio together (Lynne Hanson’s recent albums have been produced under Lynn Miles’ thoughtful direction) the ten songs here are all co-writes, cultivated hybrids with a fresh and arch character in the lyricism, reflected and intensified between the two parallel mirrors of the writers. And the equal sharing of responsibilities during production transformed the familiar working dynamic into a more volatile relationship. “I’m used to giving orders so I had to make compromises: it’s pretty tough on me,” says Miles. Hanson laughs, “It was just awesome when I finally got to say something and be heard.” Lynn Miles adds,`` We were really happy when we started writing and practicing the songs, because we realized the blend was pretty good.``

What’s more, the character of the record is deeply electrified and barbed with an alt rock tang, thanks to the presence of Kevin Breit. “He came to town and stayed for a couple of days,” says Lynn Miles. ”He was just awesome, and very entertaining as well. He has so many instruments and pedals and amps. He’s a wizard for sure.” Hanson says, “He’s got such personality in terms of his playing and he sits in front of the lyrics and follows along, and just comes up with these magnificent parts. He doesn’t stop until we’re satisfied and he’s satisfied.”

Soaked in the cavernous spring-lever reverb of Dave Draves’ Little Bullhorn Studio in Ottawa, the sounds are ominous, and the lyrics tough and stark. “You’re really hearing the room on this record,” says Lynn Miles. A studio ecosystem of bullfighter and flamenco dancer portraits, red plush walls, kombucha have combined with the music to bring forth a record full of dark cowboys, rodeos, and the lonesome shadows of forsaken romance. A sense of doom prevails: “Trying to find forever never gets too far.” Thunderous and mesmerizing bass and drums carry the songs through atmospheric striations that hold echoes of Fleetwood Mac, Heart and Lucinda. The tunes individually have the long-game sound designed to actually reach the radio as their penetrating charm unfolds. 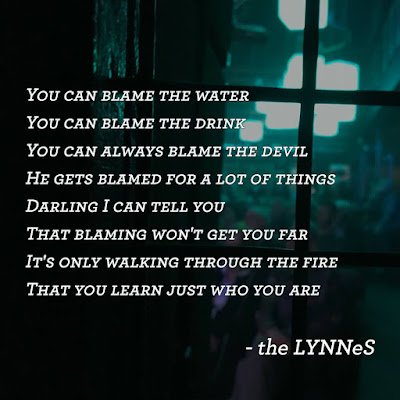 Especially seductive are the trance-y Blue Tattoo. “I’d rather feel the hurt than feel nothin’ at all,” Lynn sings, with a deep ache that informs the tone of a melancholic solo by Kevin Breit. The ladies also hitch their thumbs in their belt loops for twanged-out rockers Halfway To Happy and Recipe For Disaster, which would be at home at any stampede you’d care to mention. They take turns chanting truth to a lover on Blame It On The Devil, a cautionary folk song, with the chorus harmonies floating in a whispering cloud of sparkling guitar. On the title track, the surrender of the reins to a losing love affair provides a center of gravity that resonates throughout the album: the high cost of emotional honesty. “Wouldn’t have gone and paid my dues if I’d knew it’s gonna cost so much.”

Deep listening and widespread touring are over the next ridge, and CDs will be available down east in May this summer at Ottawa Blues Fest Winnipeg Fest, Stewart Park Fest and on a tour into the US in September. 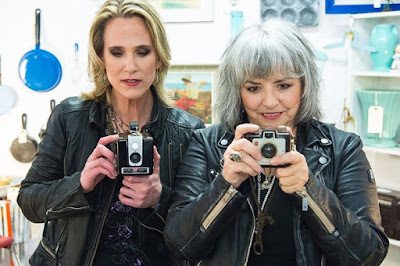 Gazing into the rear view mirror is over for now, although new collaborations from the duo are already taking shape. The road ahead looks clear, the songs are evolving live, the LYNNeS are on cruise control, and the radio is definitely ON.