My 2014 Calendar Of Musical Voyages 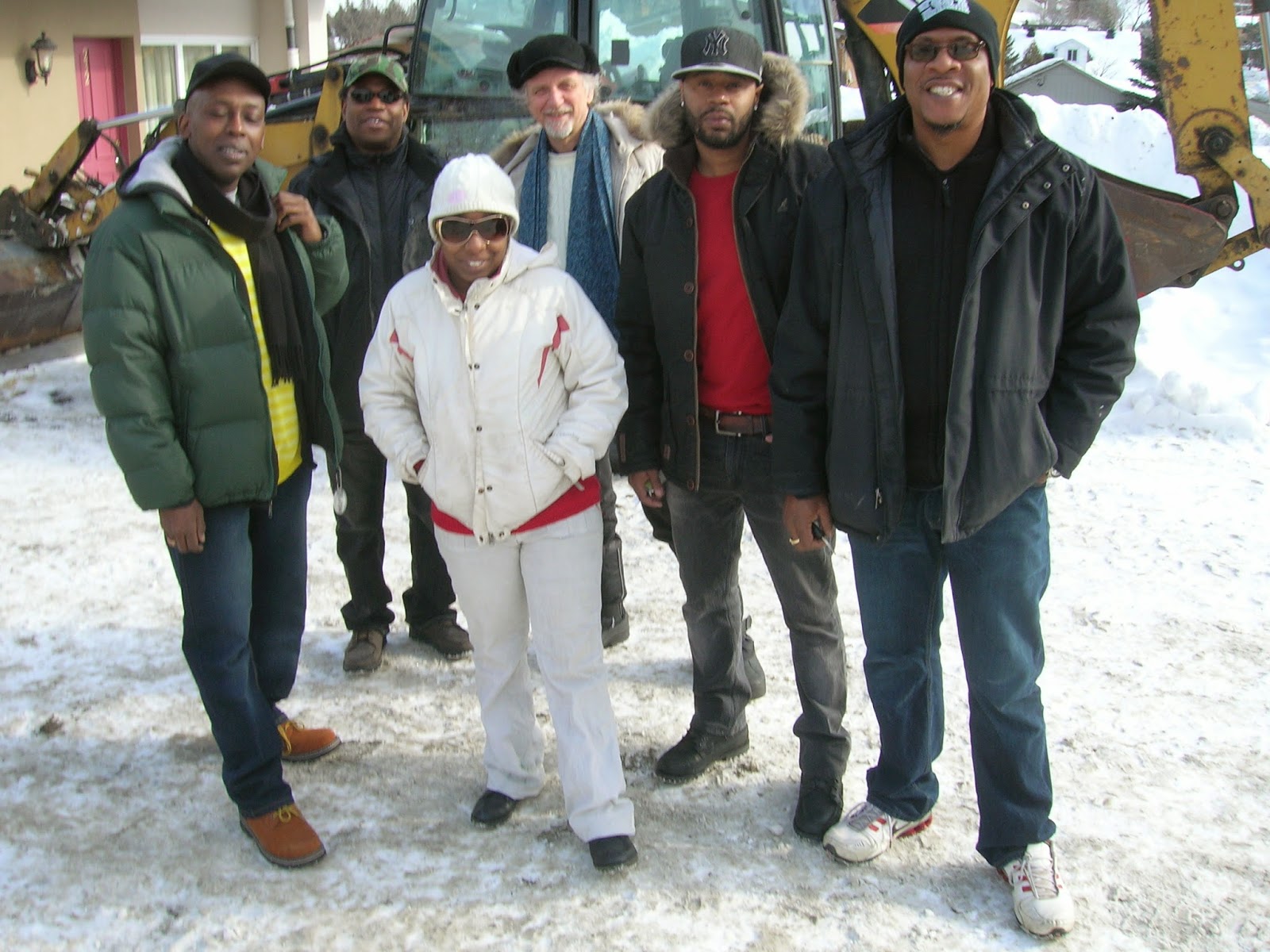 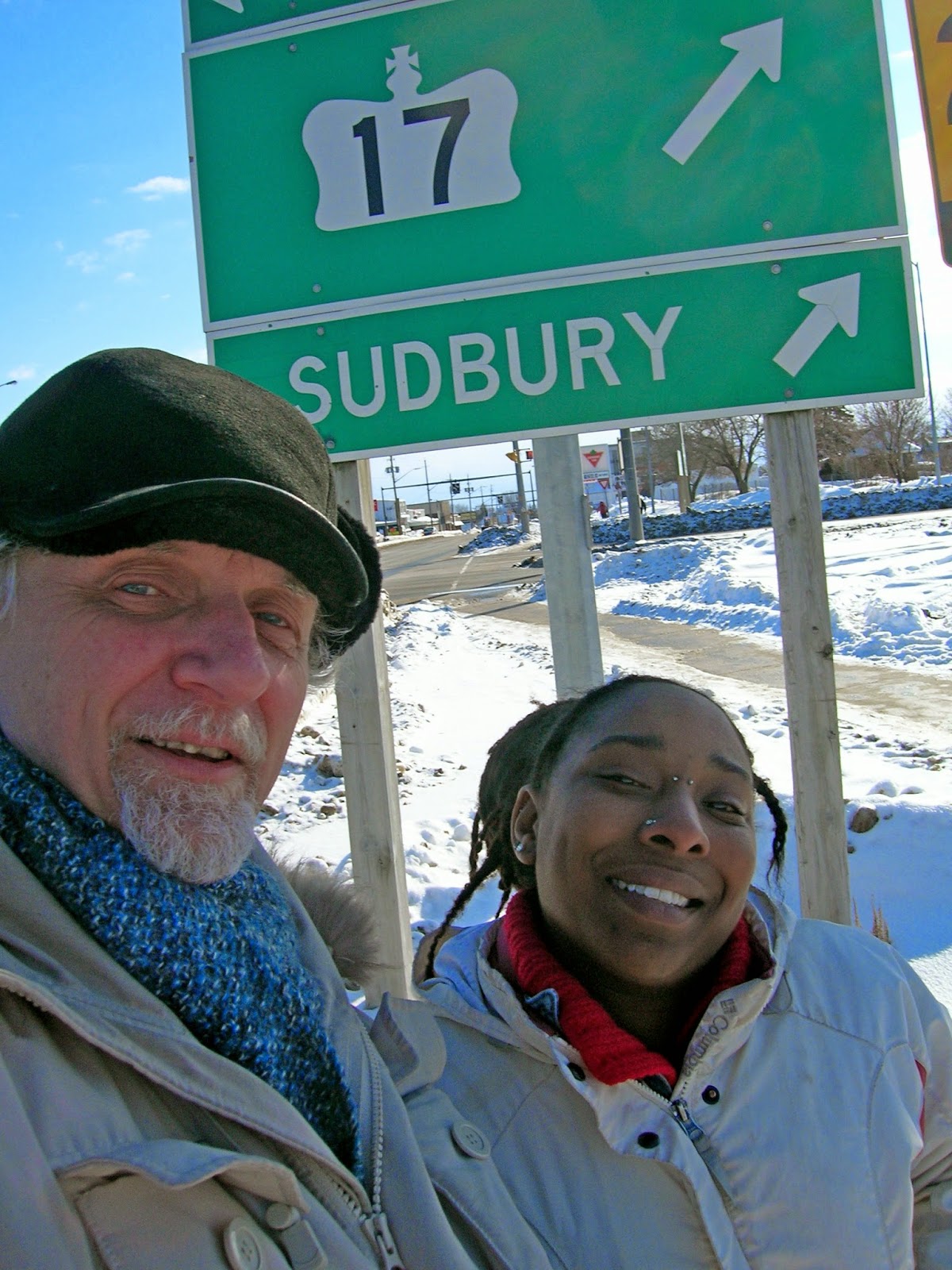 Winter summer spring or fall, reggae music warms us all.
And in Sudbury and North Bay, Bob Marley`s Birthday with The Memberz was the warmest night of the year. 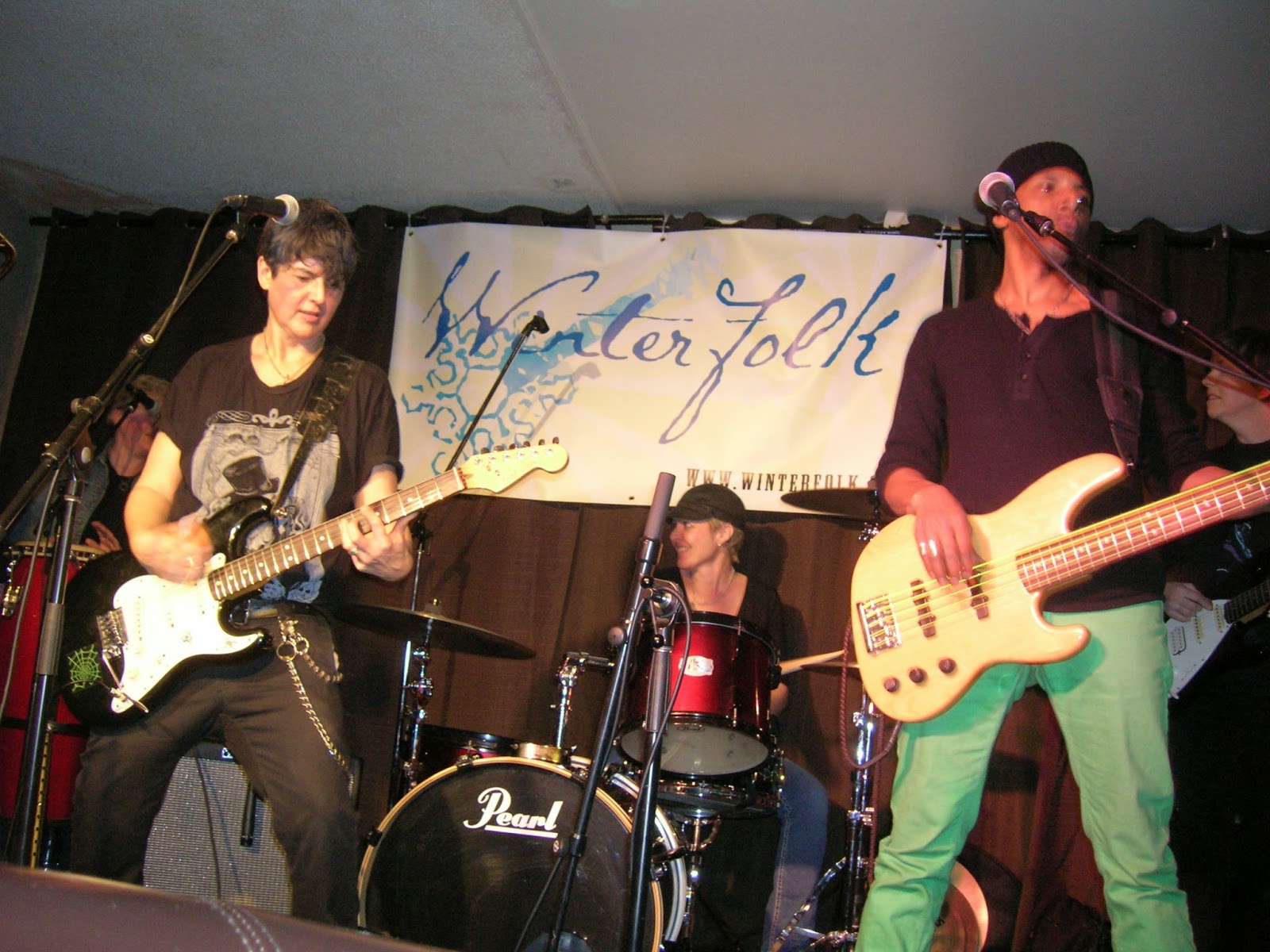 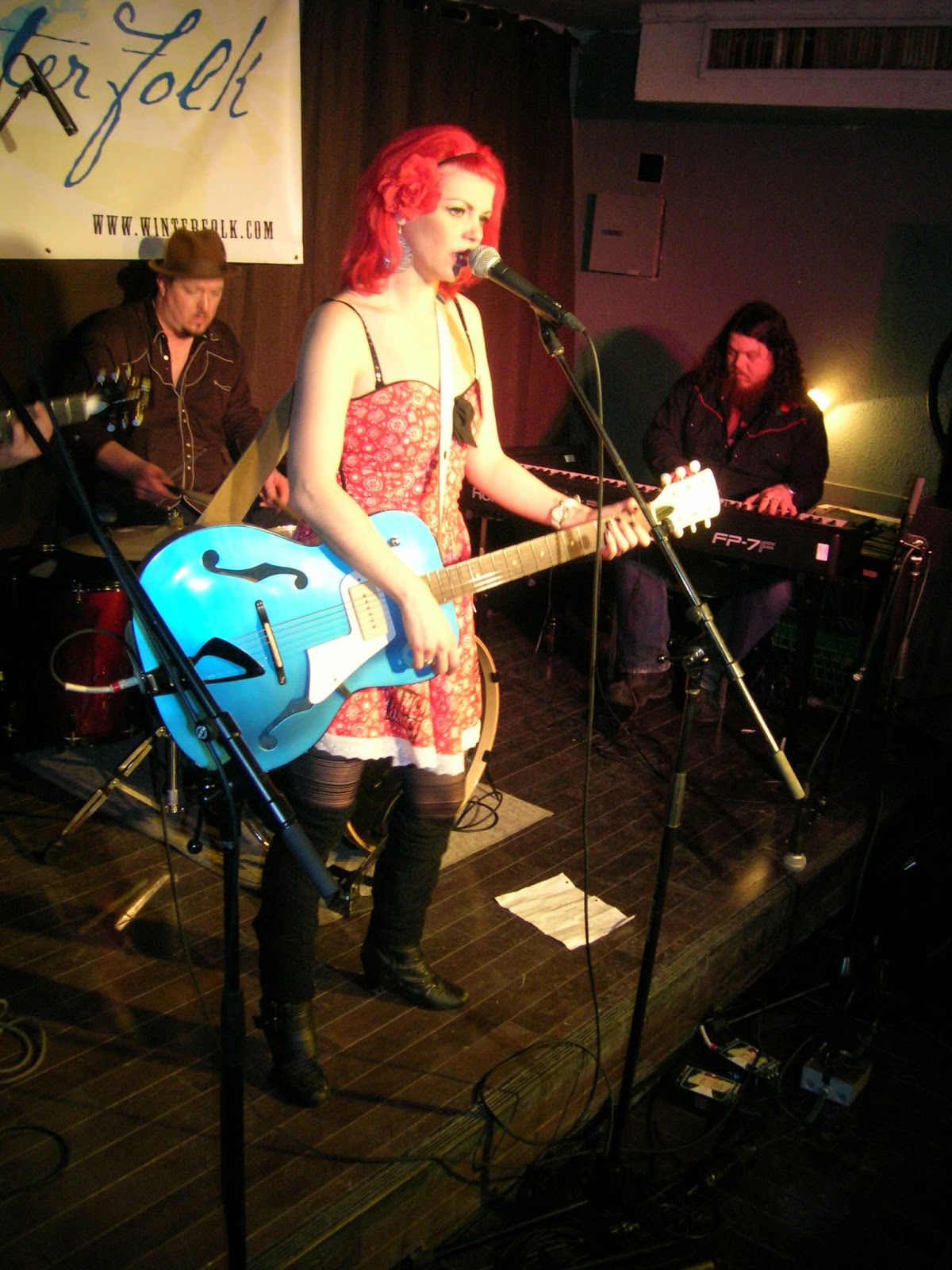 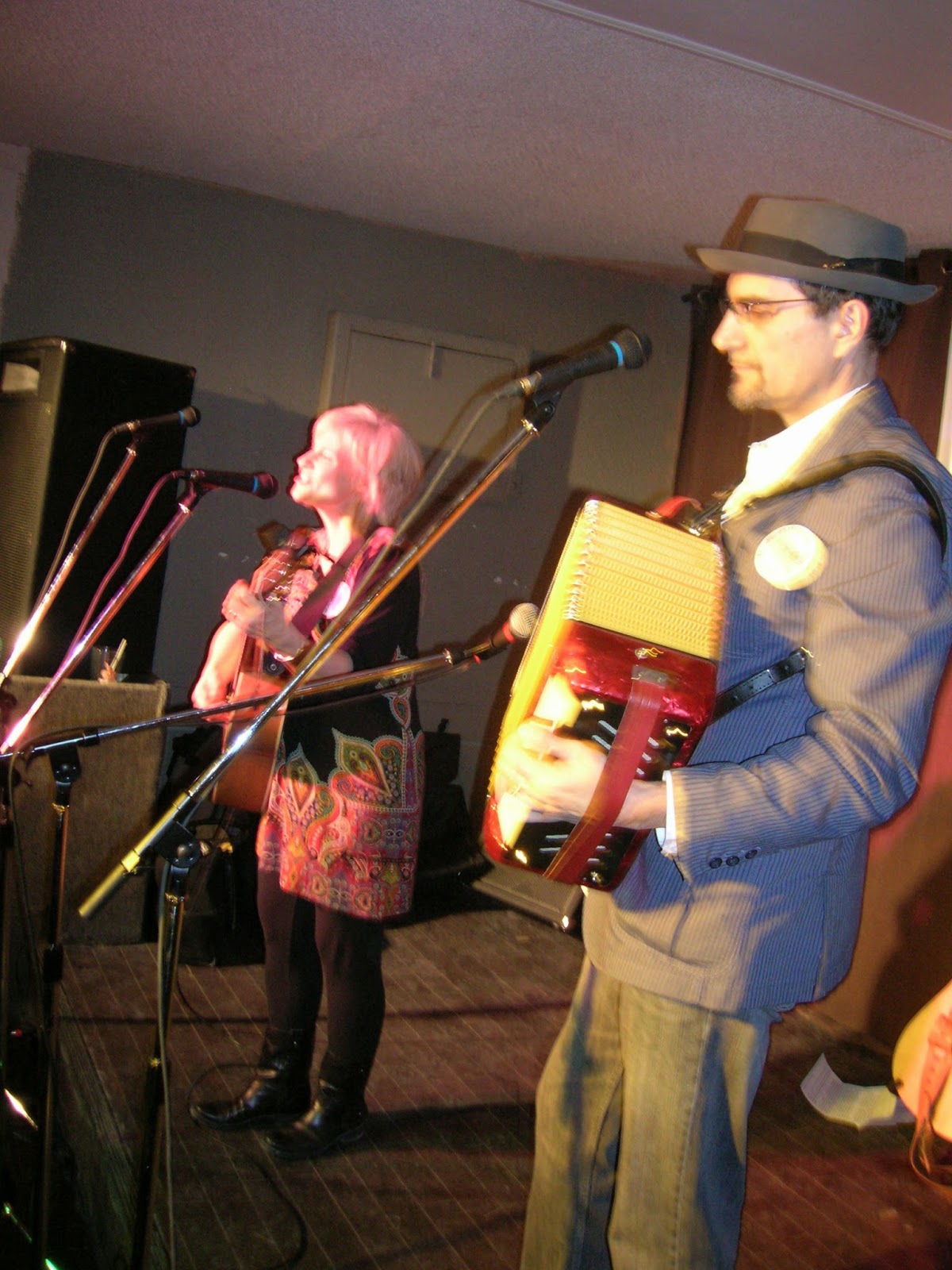 March brought the J.P. Hovercraft Benefit to The Market Hall in Peterborough, featuring The Cris Cuddy Band and Dennis O'Toole, Saskia Crescentia, The Mayhemingways, Catfish Willie and the Bucklebusters, Tarantuela, The Omittments, Al Black and the Steady Band, The Bonus Numbers and Balls and Jane. 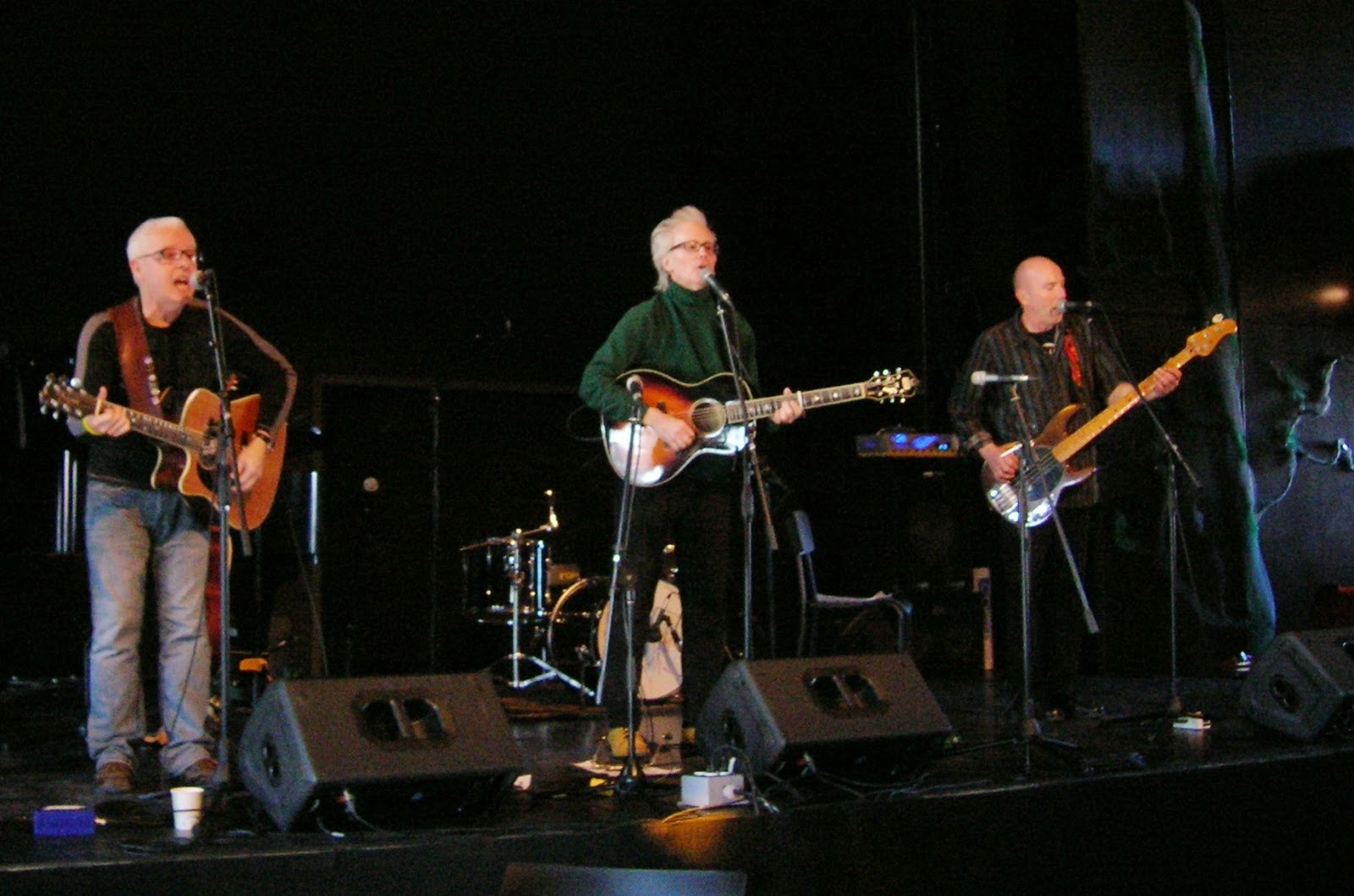 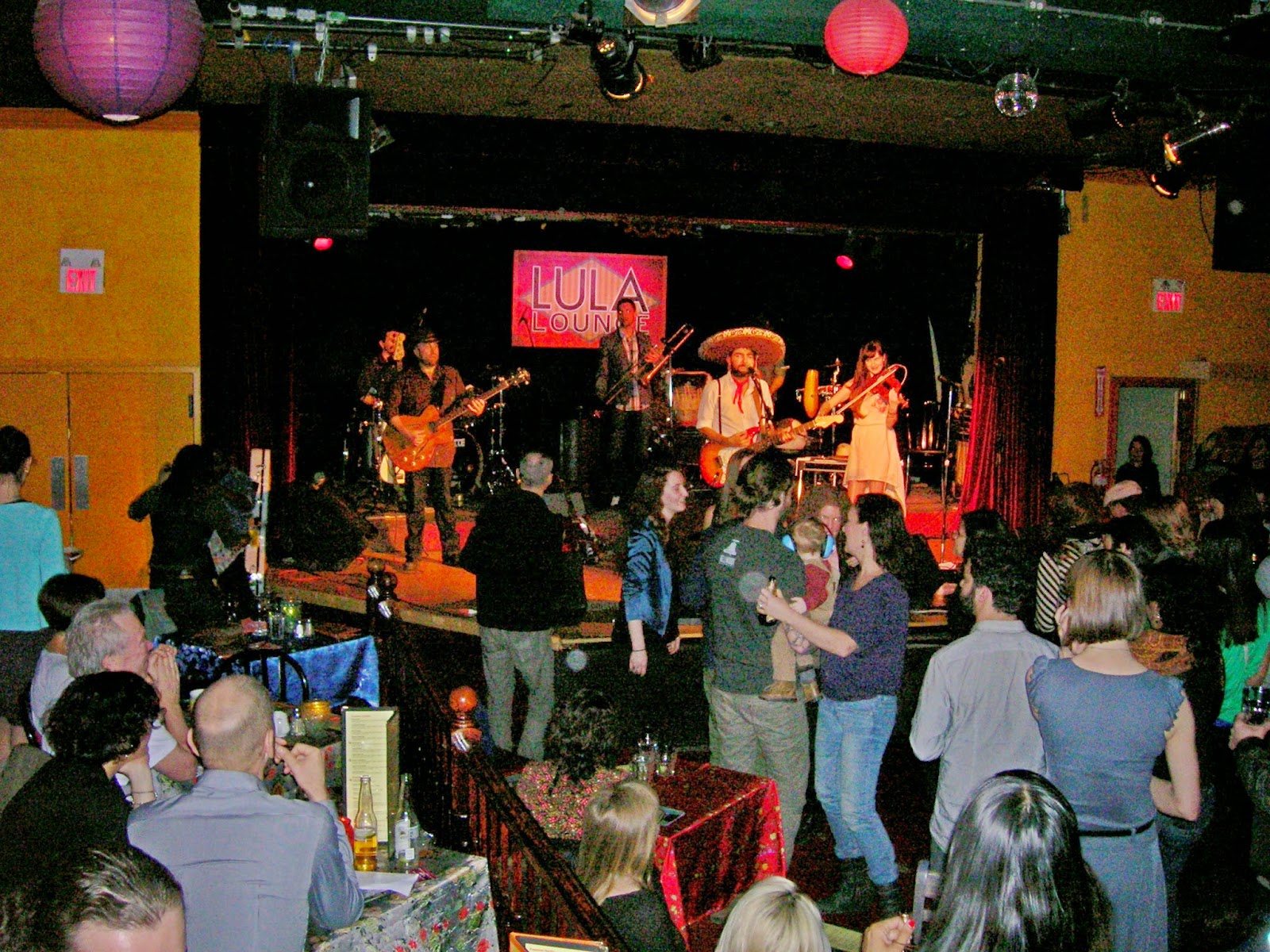 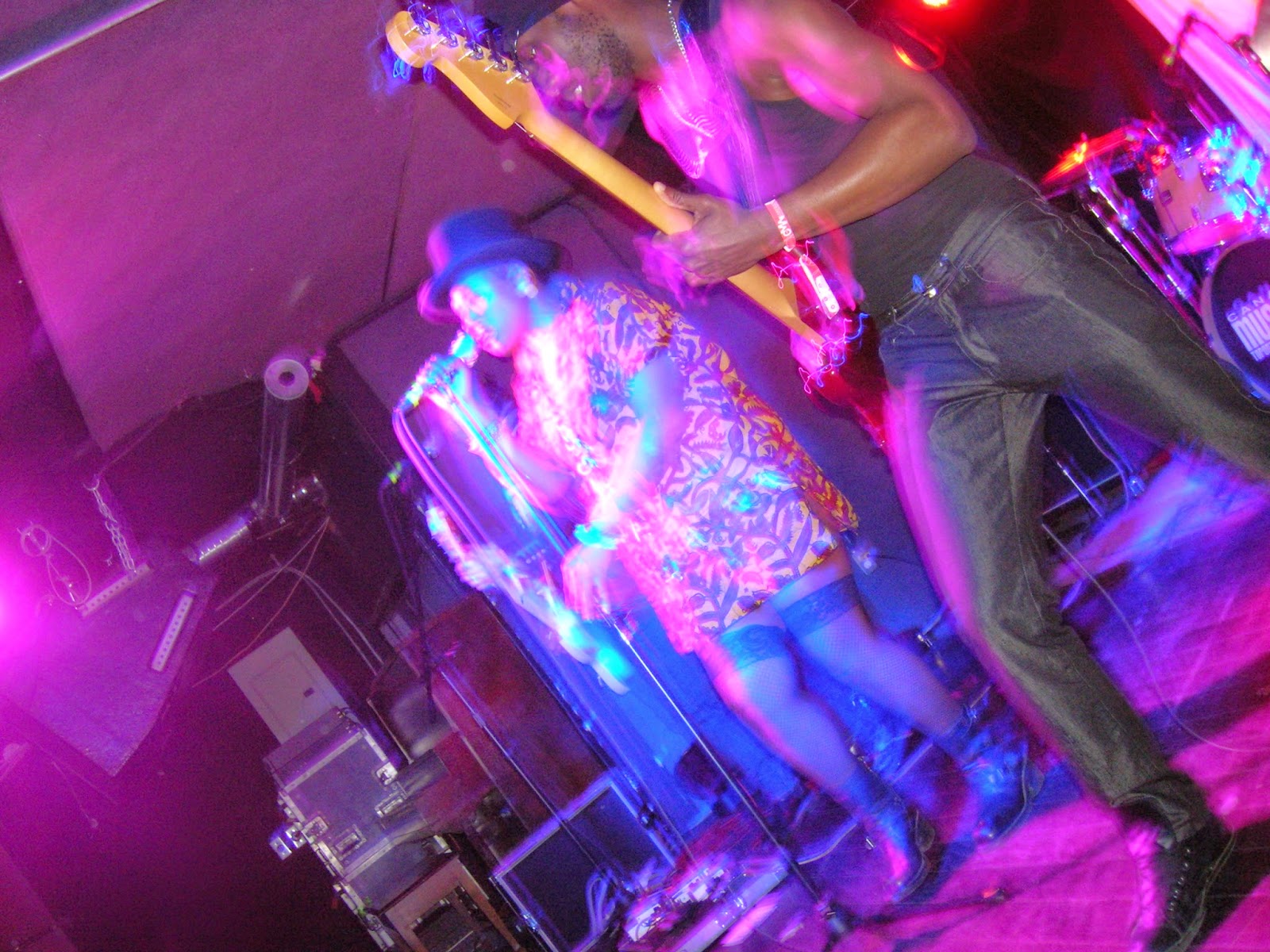 Saida Baba Talibah roasted the grooves with a fine grind at The Garrison for Canadian Music week. 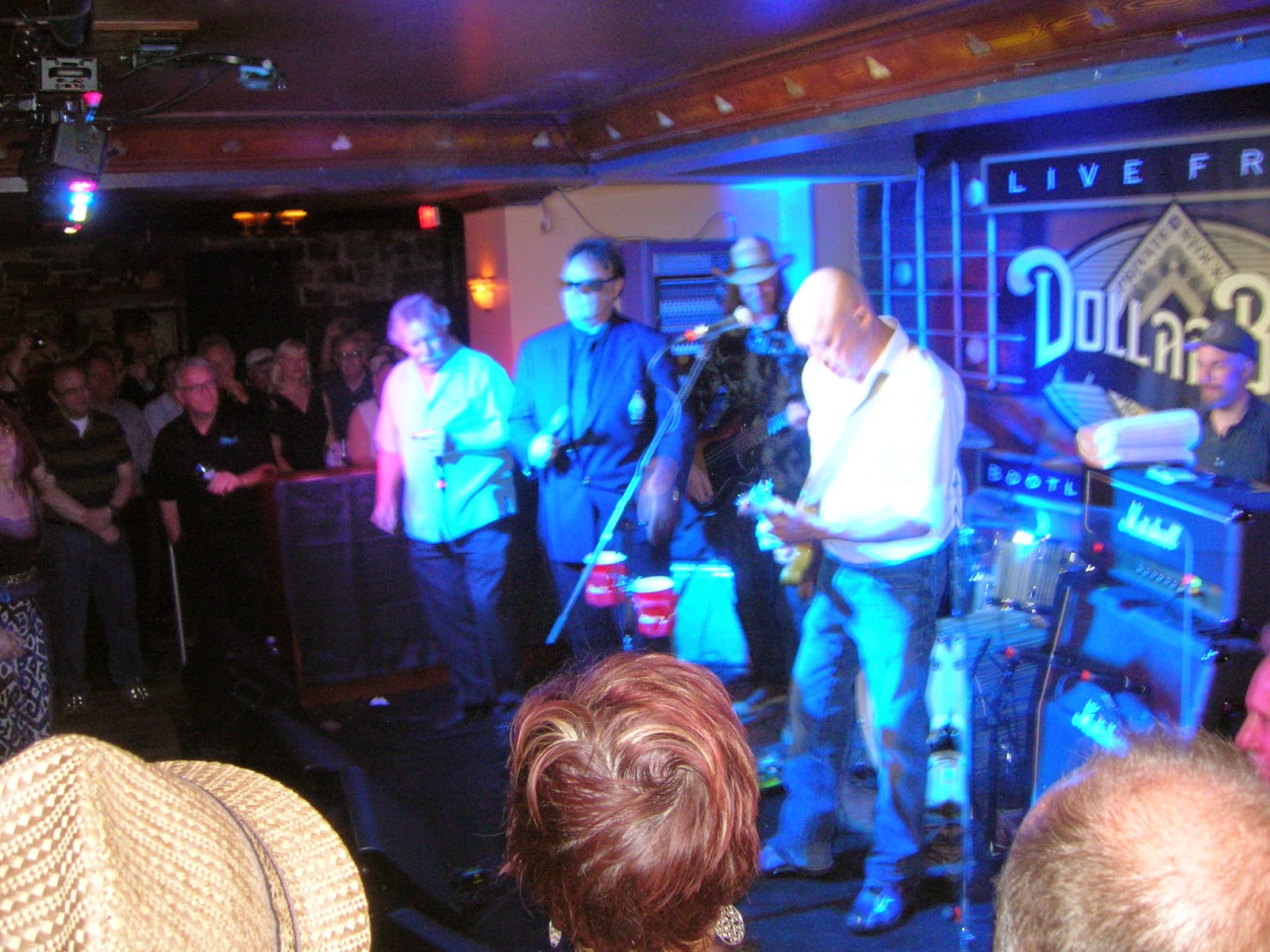 In May a classic jam went down in Kingston Ontario to celebrate the legacy of eighties night club Dollar Bill's, which hosted the best of that decade's touring talent. The Lincolns, The Whitely Brothers, Morgan Davis and Eugene Smith were there. Dan Aykroyd and Donny Downchild jumped into the David Wilcox Band's encore. 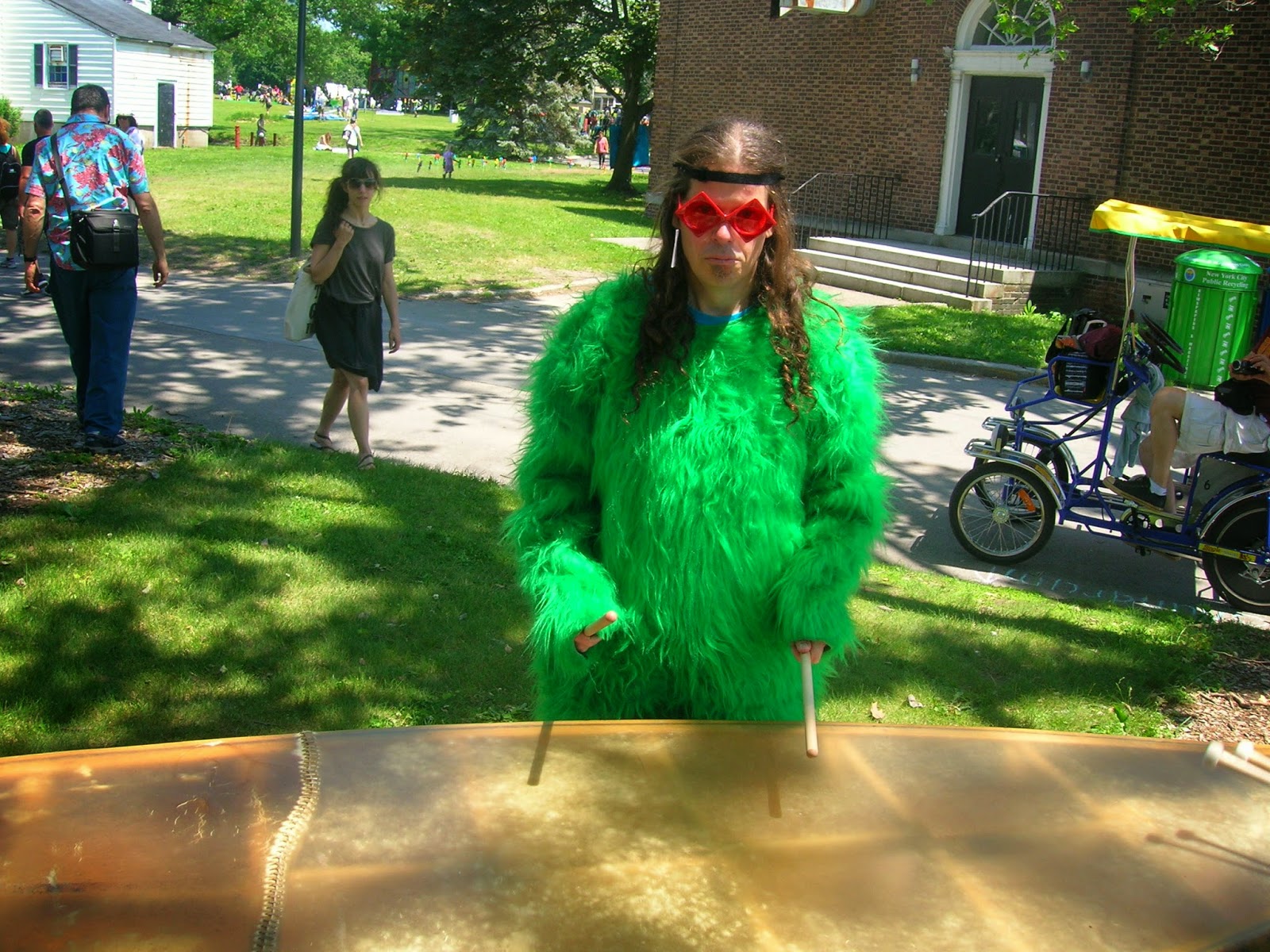 I took off for a June weekend in New York to play The Conundrum lll along with the denizens of Brooklyn N.Y. on Governor's Island.
When I returned, the news that the great Raffa Dean had passed on resulted in a monumental reggae tribute at Daniels Spectrum in Regent Park. 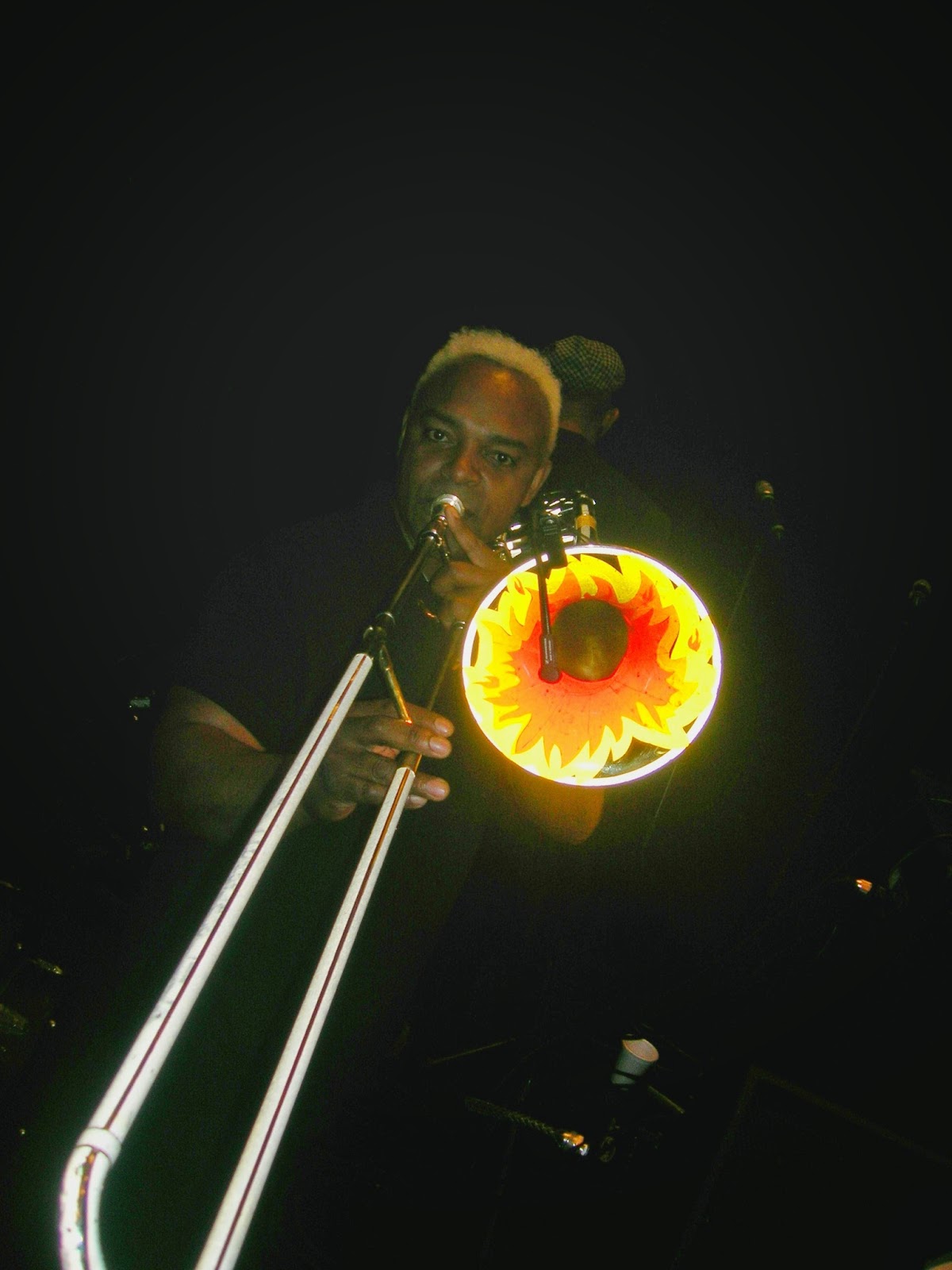 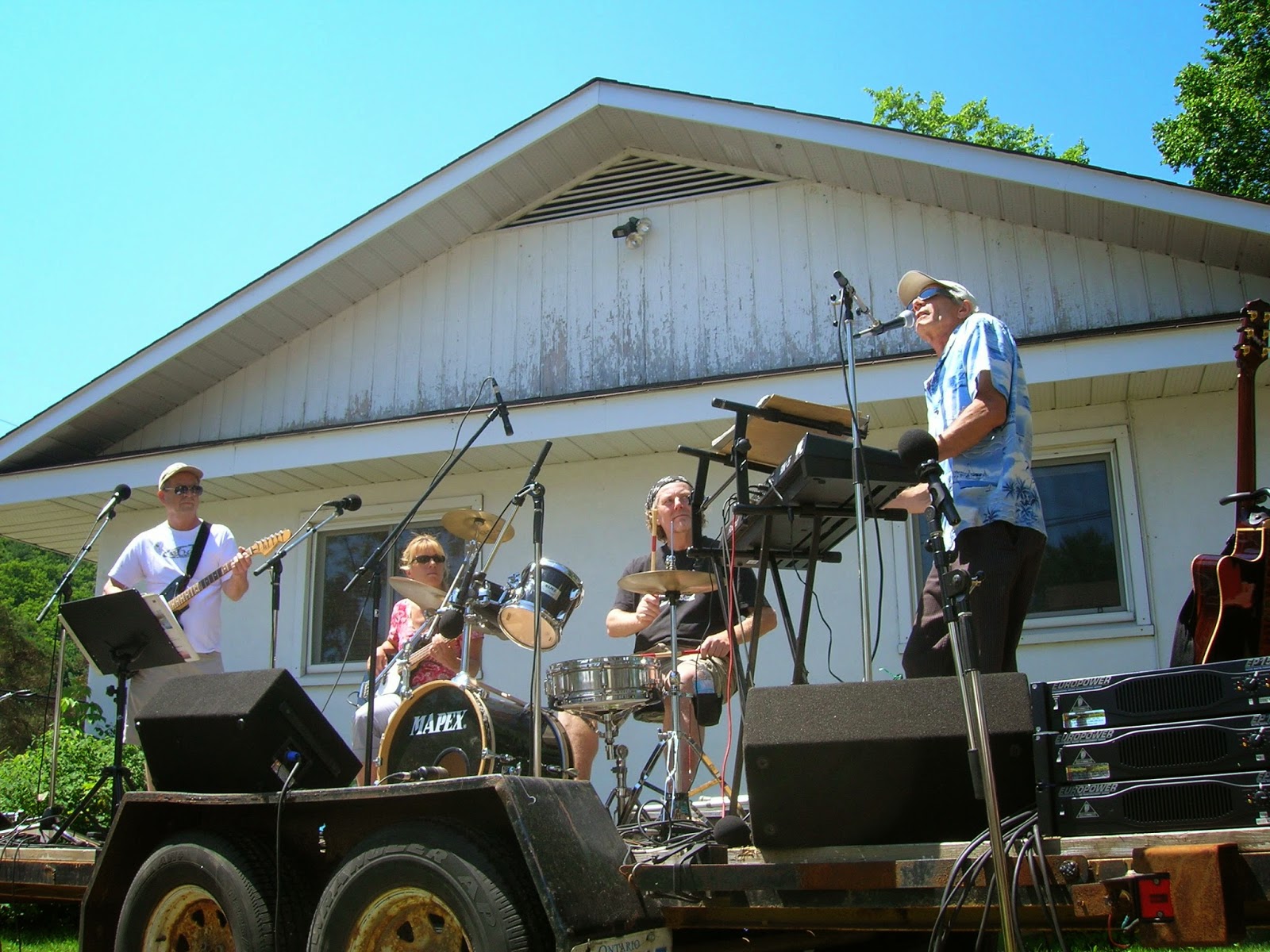 Gary and the Rough Ideas
Los Van Van took over the City Hall Square for a Panam Games kickoff. 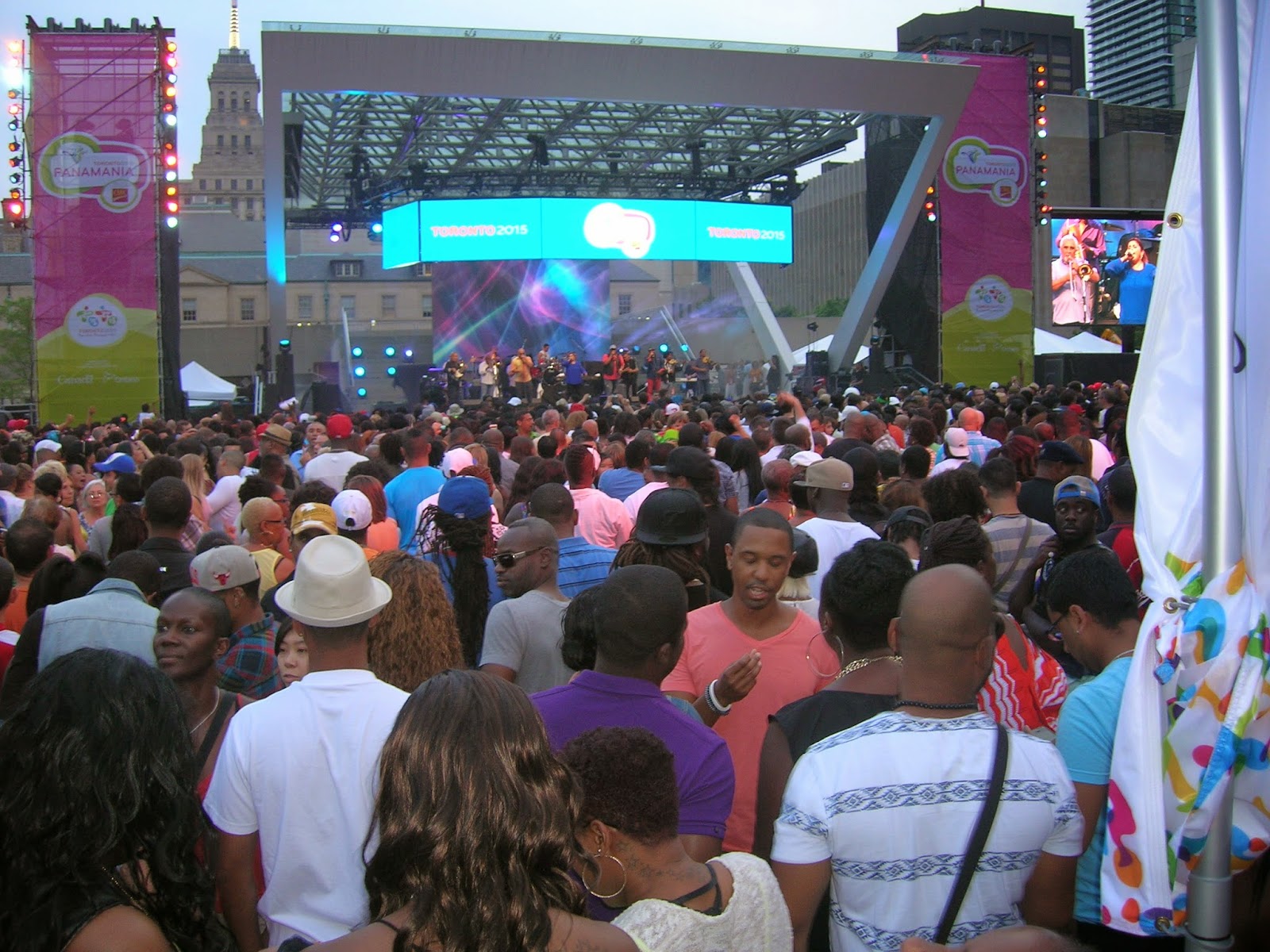 Jack Marks and his band explored the territory east of the Don River for a night at The Linsmore Tavern. 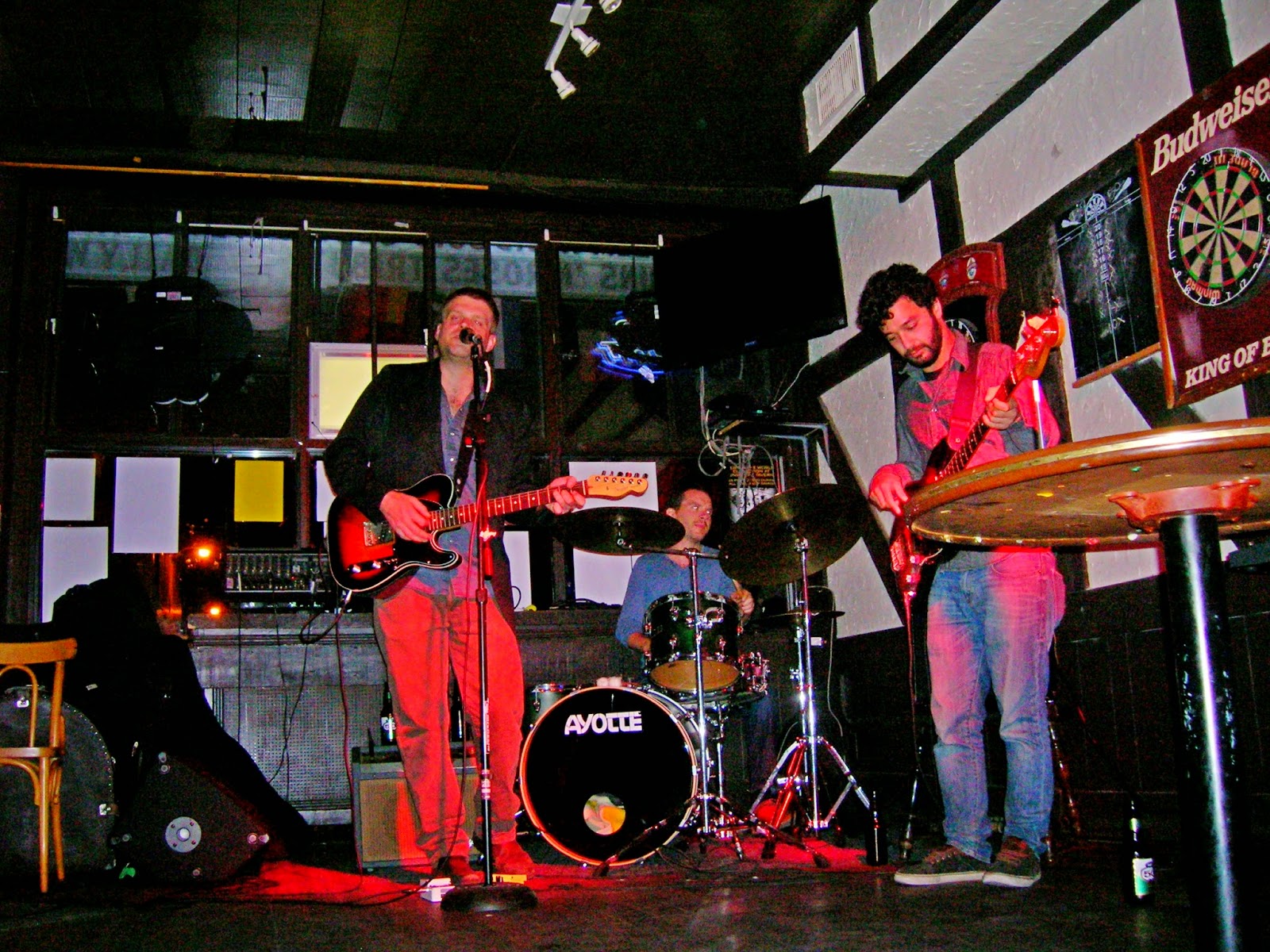 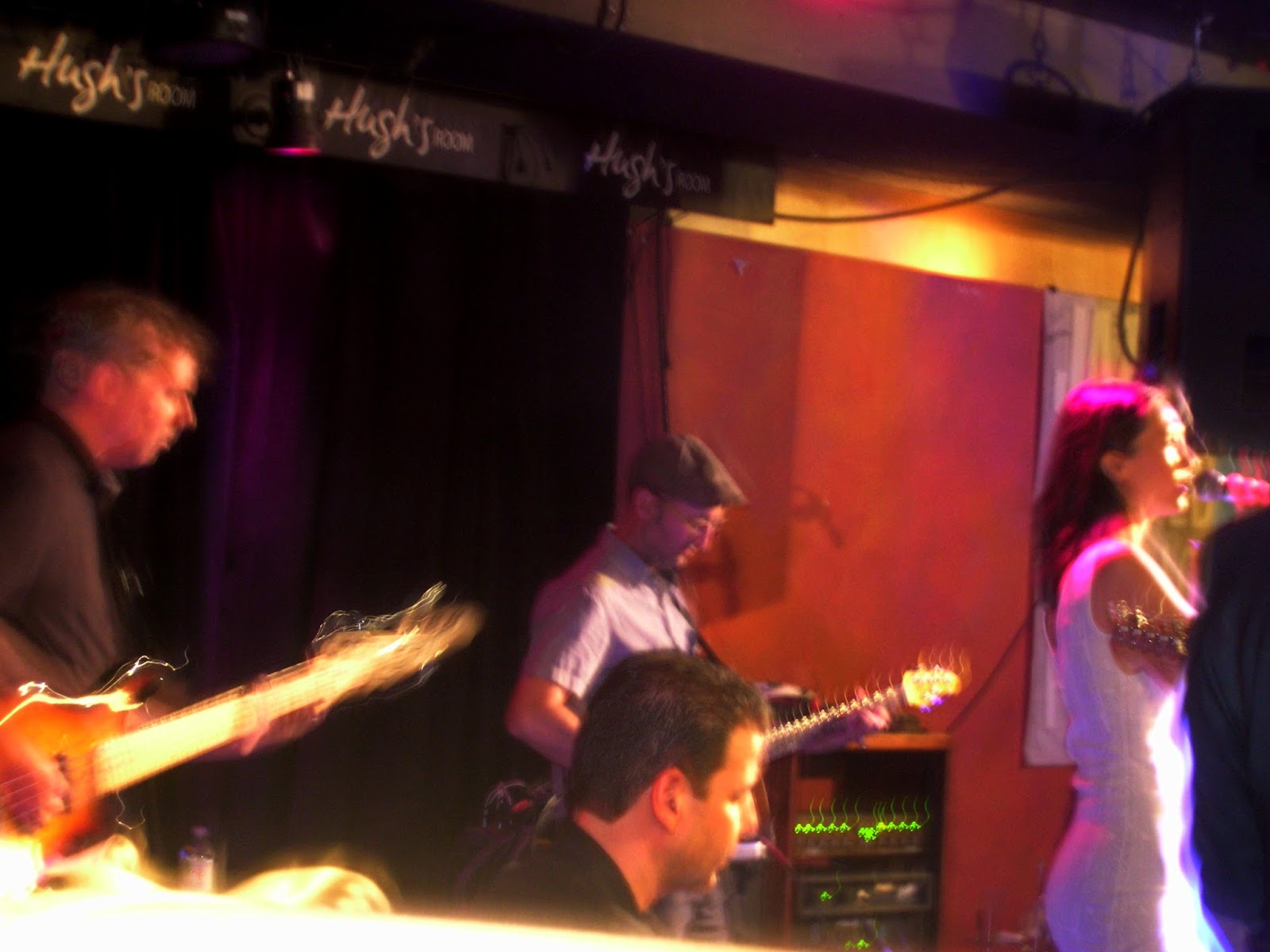 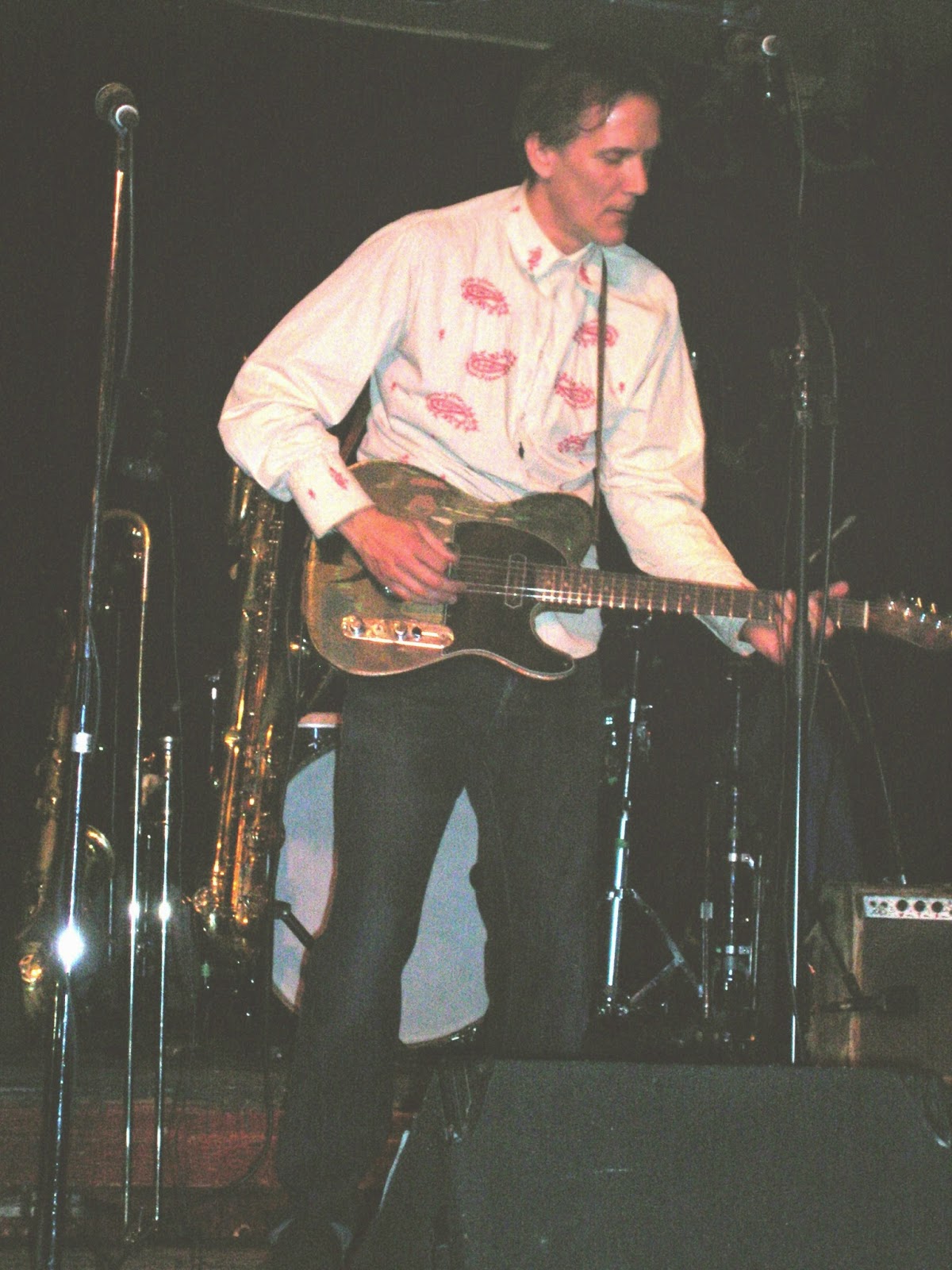 The Beaches Jazz Festival stormed through a series of hot August nights. Jason Wilson's new band was the talk of the boulevard. 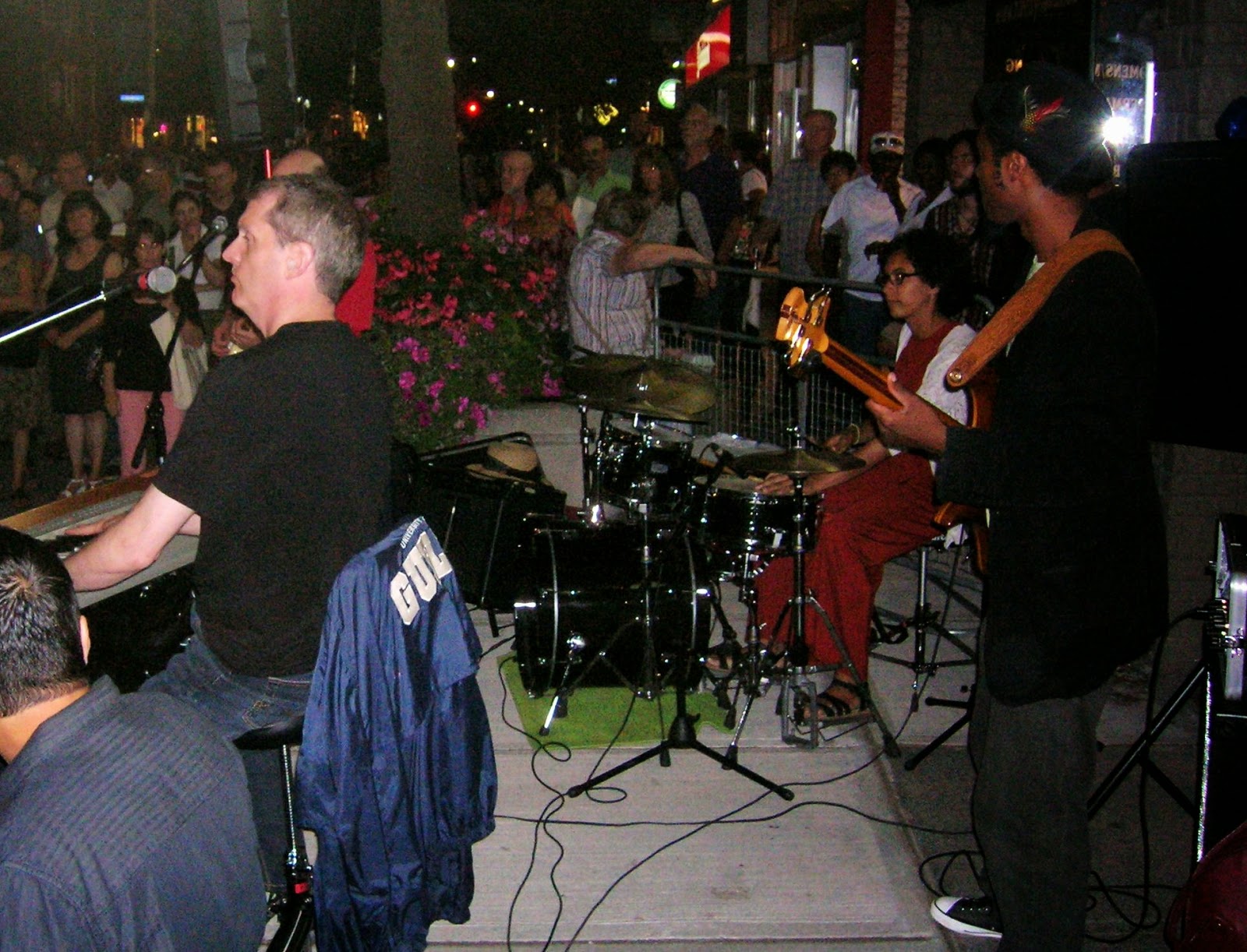 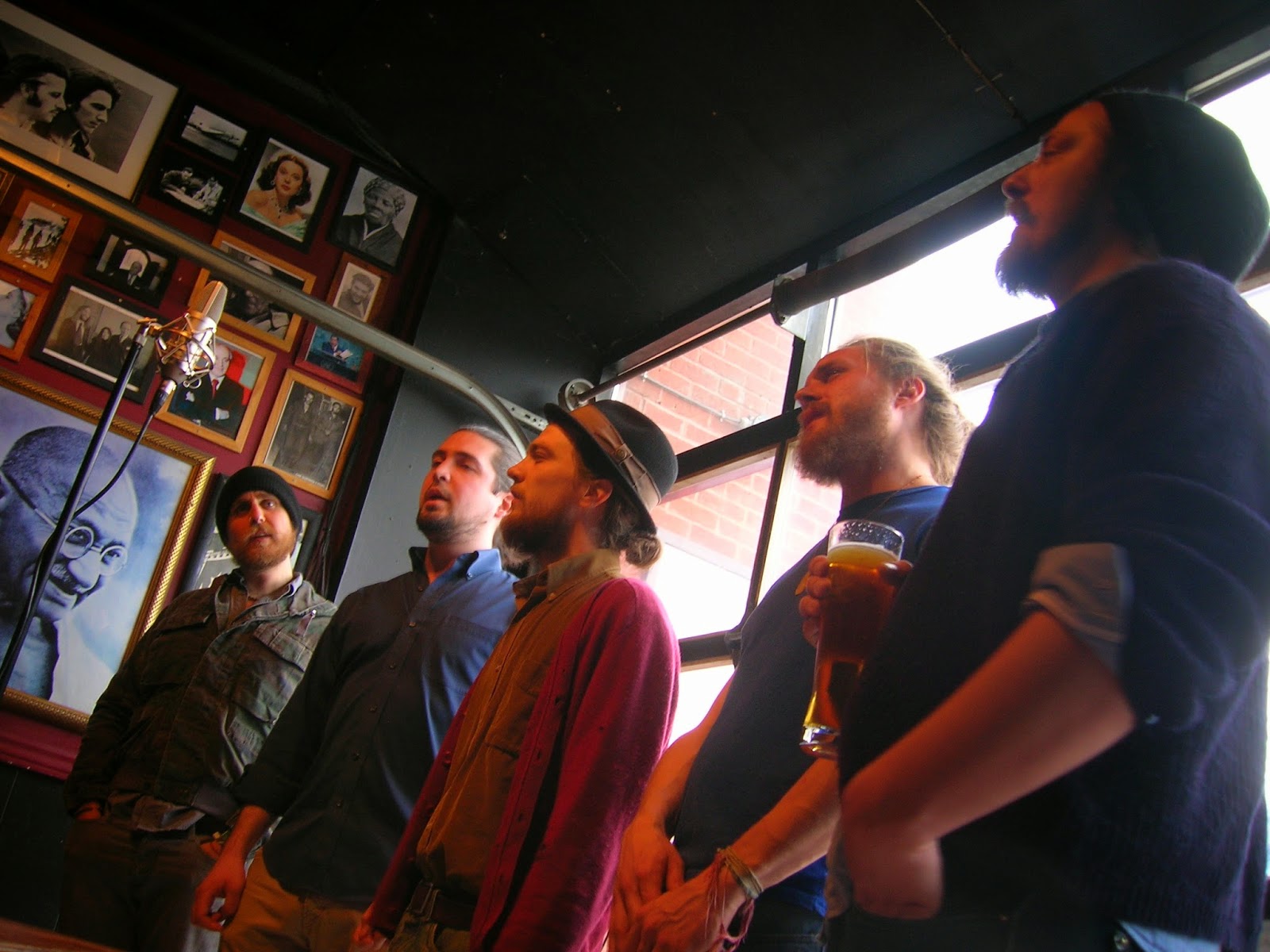 Sea shanties and nautical balladeering are the unique specialty of Pressgang Mutiny, who bring the waves with them everywhere fine ales are sold.

Son cubano music brought the dancers out when Adonis Puentes and Pancho Amat unleashed their home rhythm on Toronto. 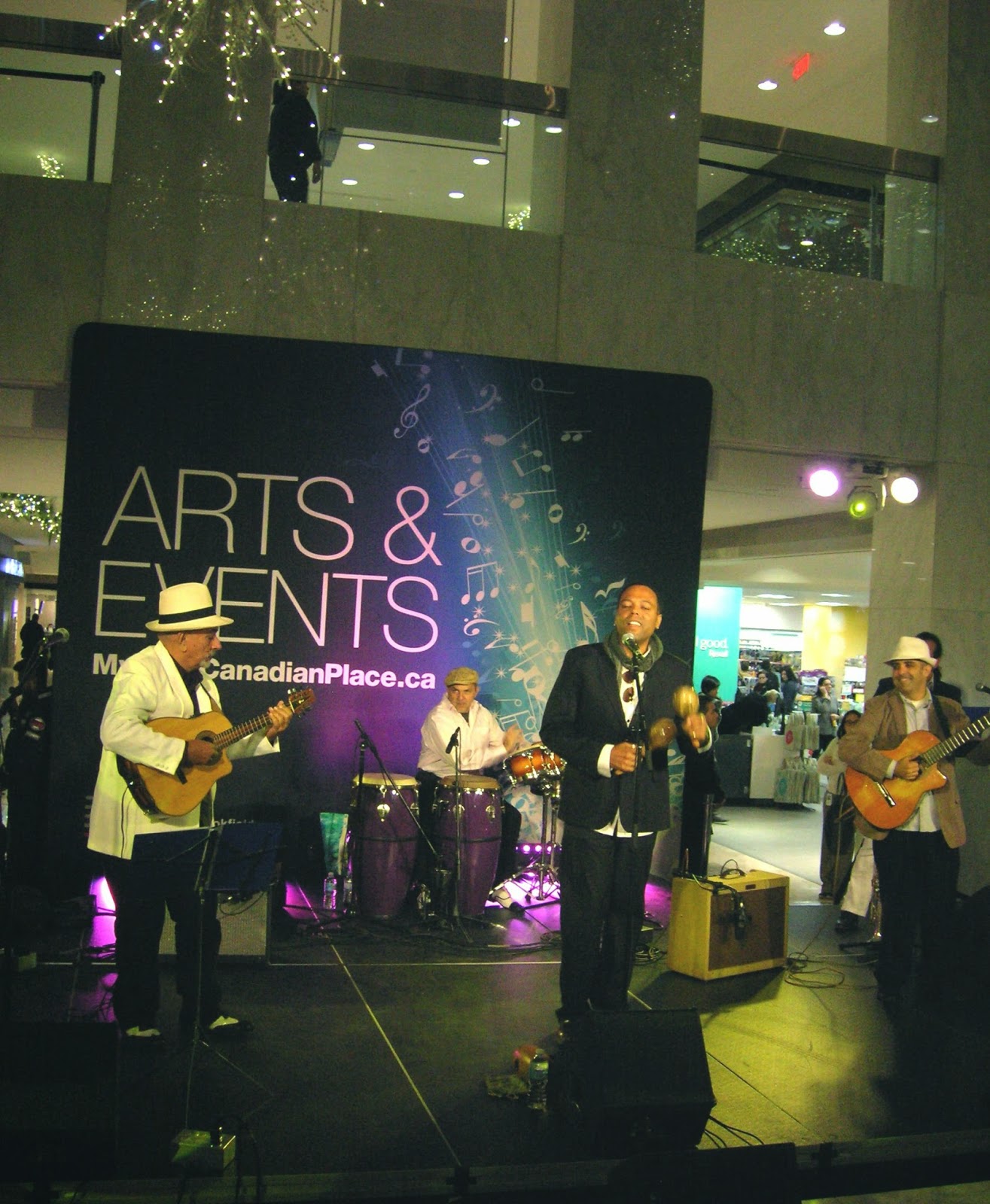 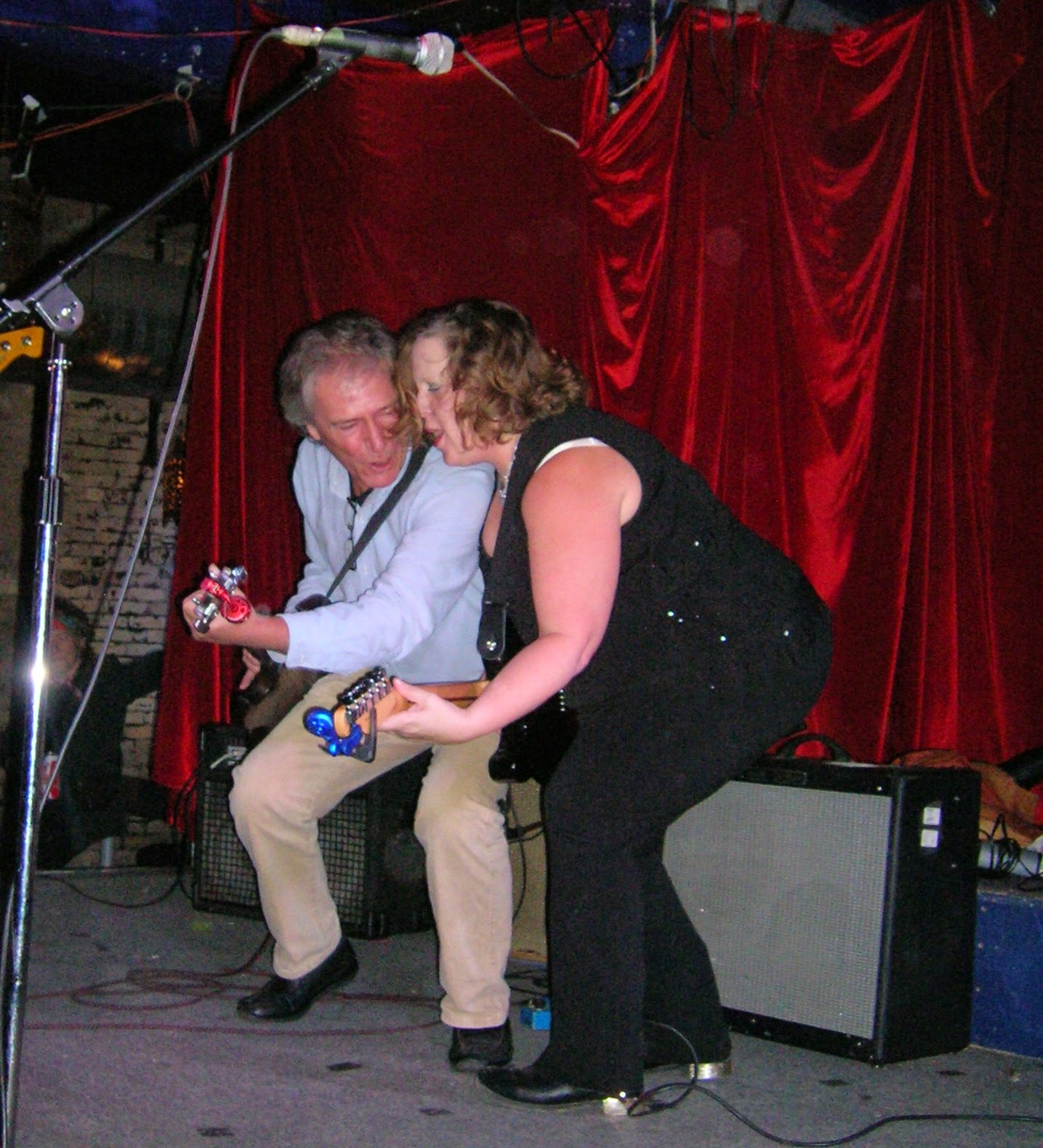 Mike McDonald and Kim Doolittle made such an uproarious fuss at the Last Night At The Elmo that by the end of the night, it was decided to keep the Toronto musical landmark open under new ownership. 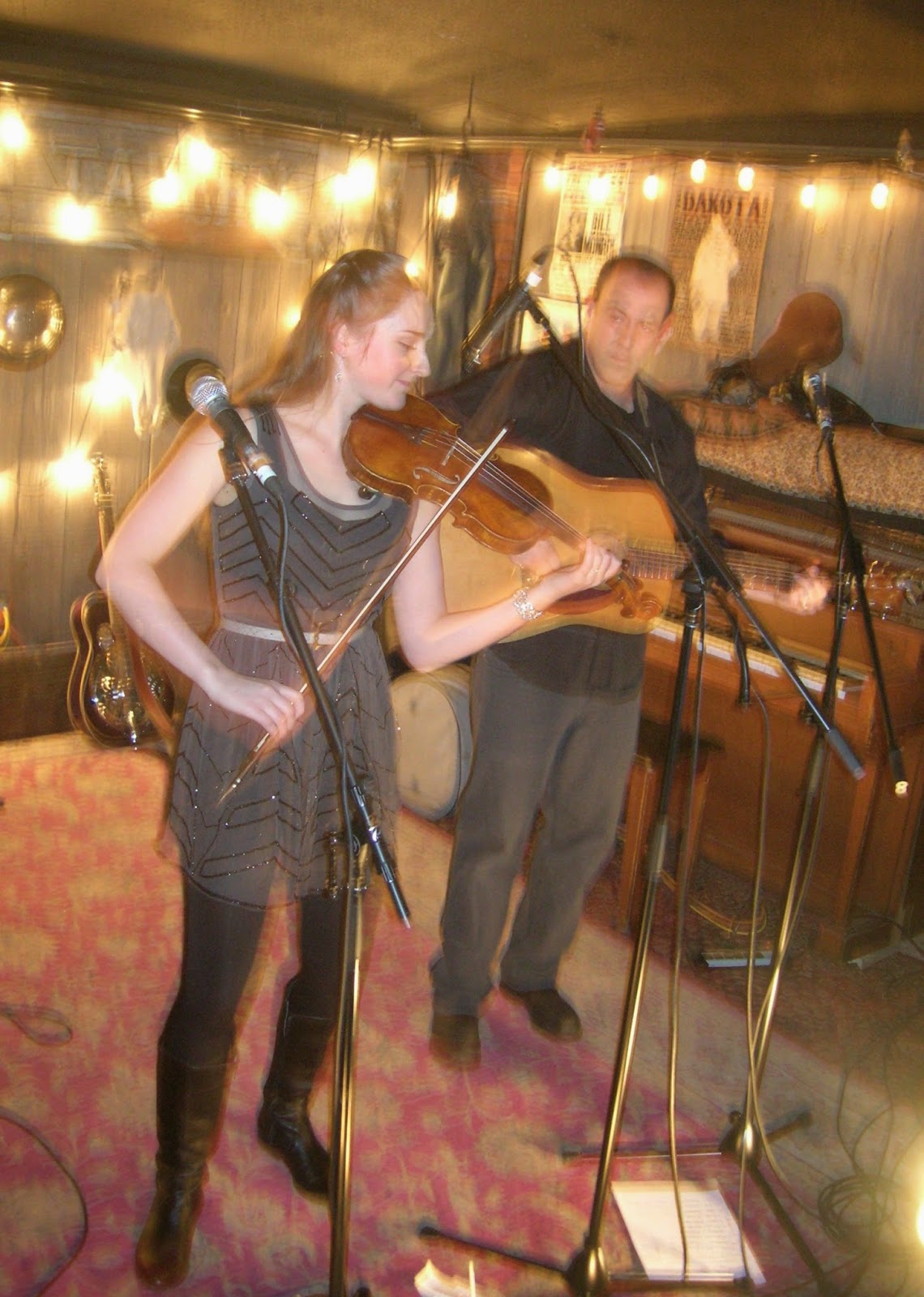 Lizzy Hoyt brought her fiddle and guitar into the Dakota and lit up the night with her prairie songs. 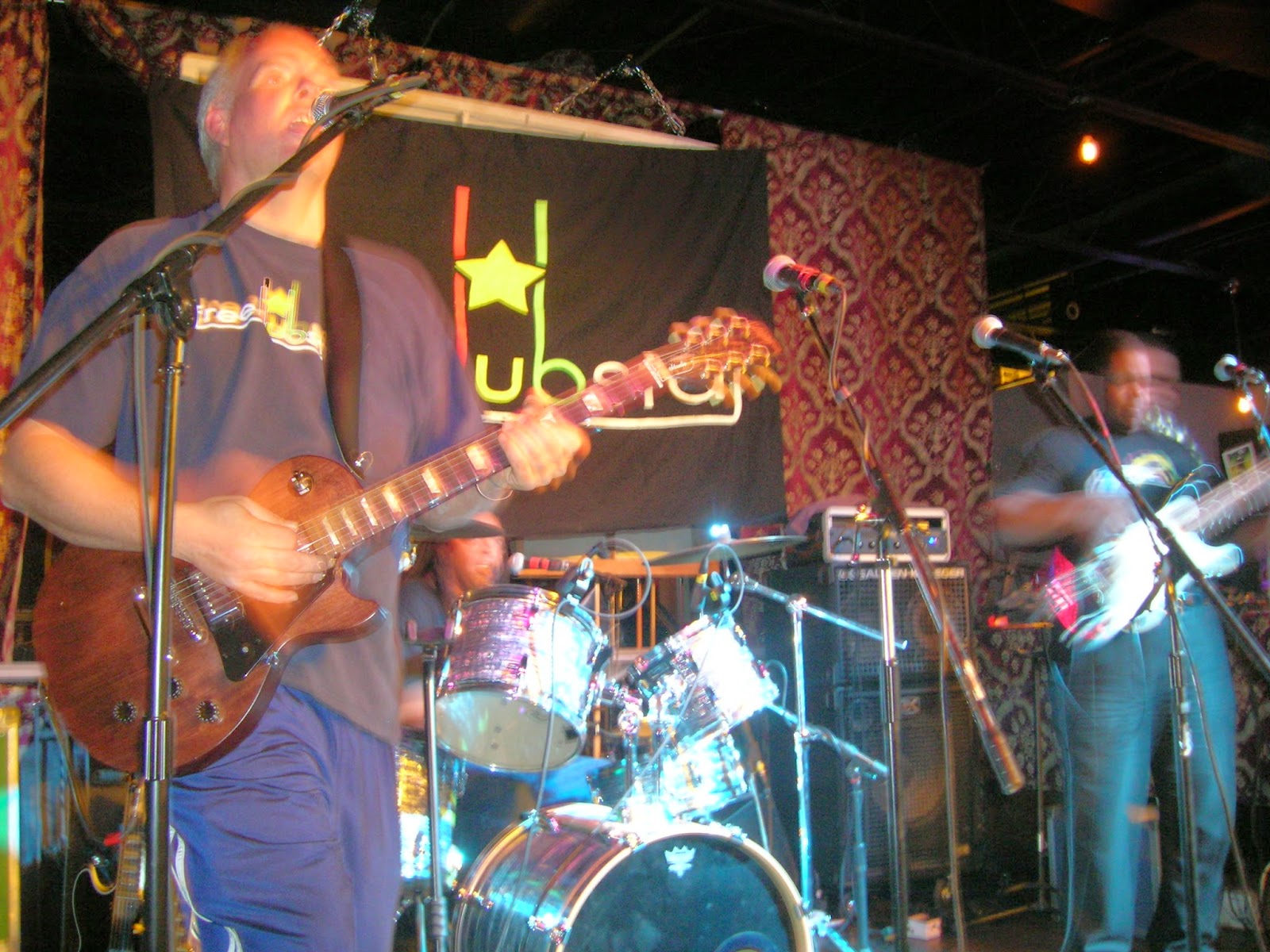 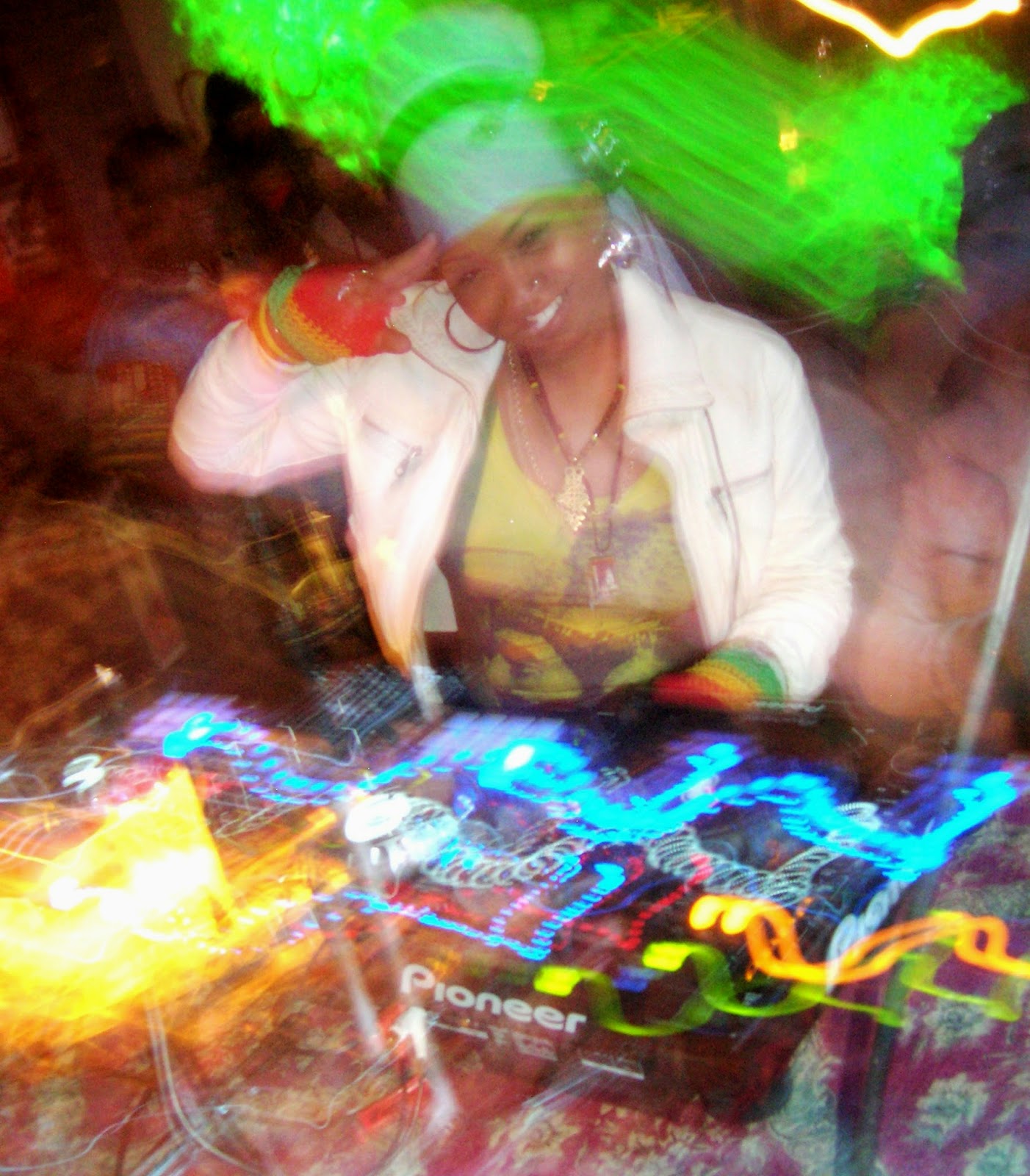 Empress Start A Fyah and Freedubstar led an evening of conscious reggae in the effort to put a memorial stone on the grave of Raffa Dean at The Round in Kensington Market.

I got a God`s-ear view of The Count Basie Orchestra at Koerner Hall:
Sublime. 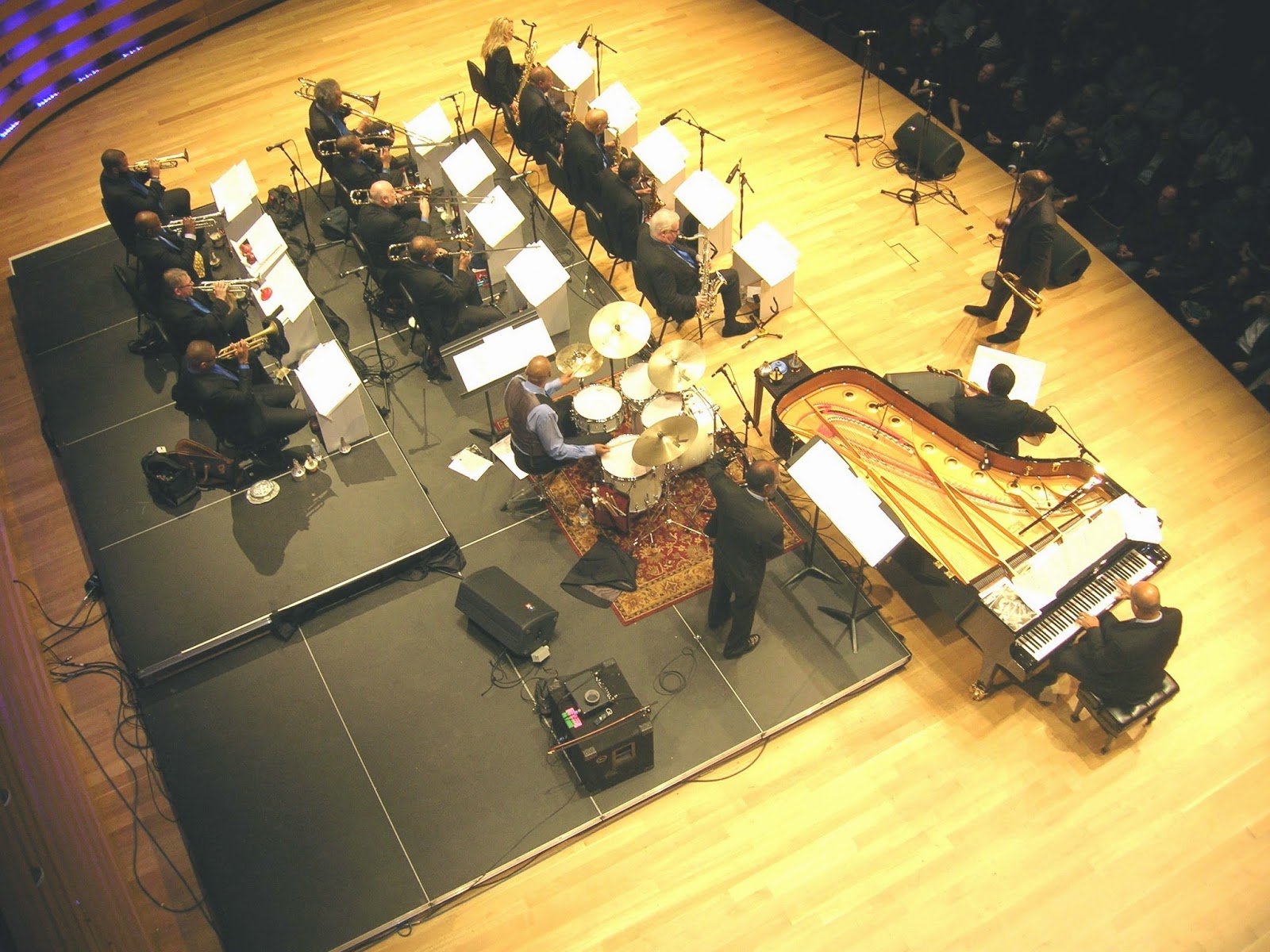 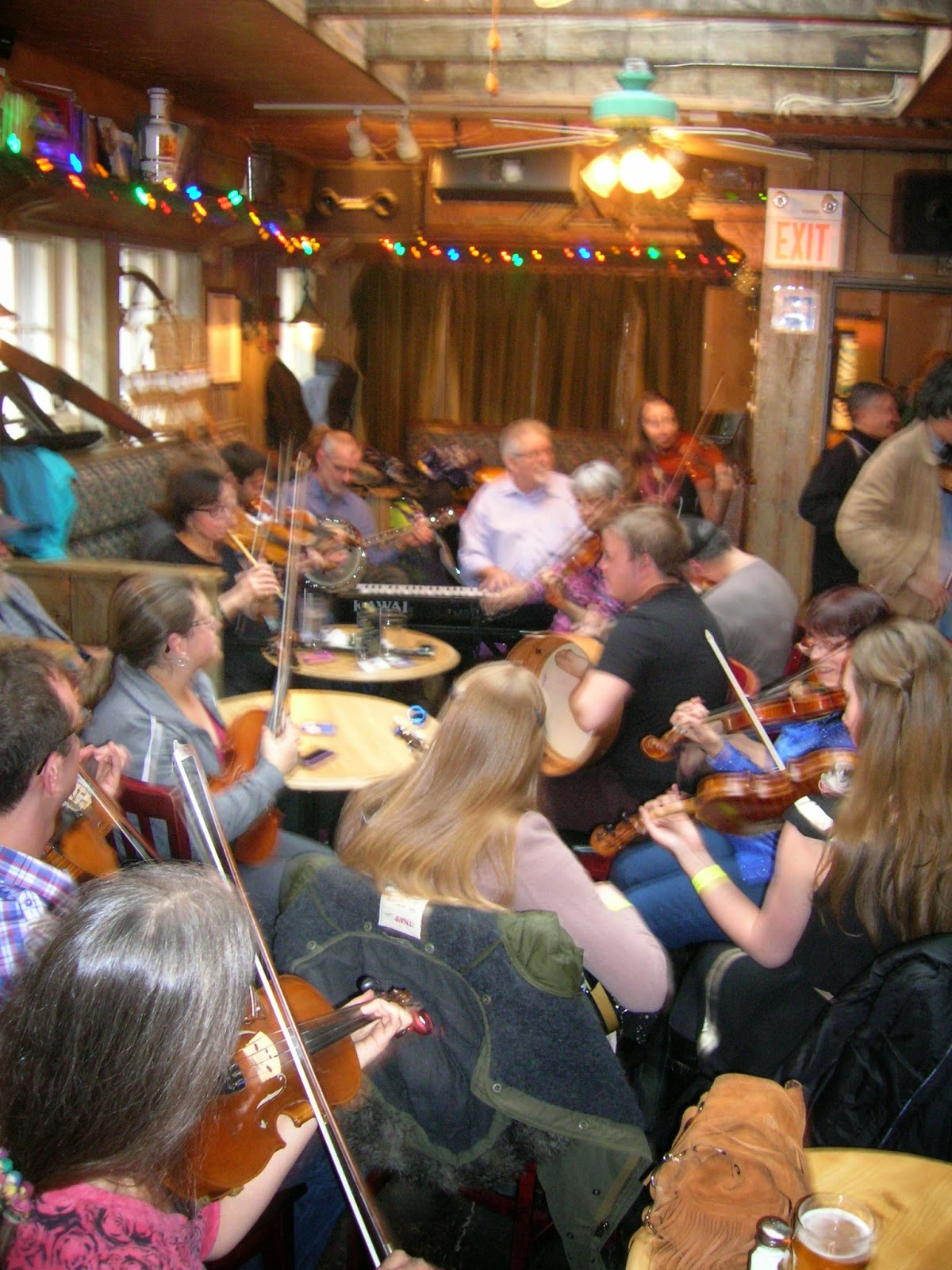 ...and a combination of the finest roots musicians in Canada made the Canadian Folk Music Awards in Ottawa a musical high point in a year of high voltage vantage points.
A 20-fiddle jam at Patty`s Pub made every bone in the room resonate and blur.
Posted by Corby's Orbit at Tuesday, December 30, 2014