At the Bronson Center again, the culture continues >>>>> 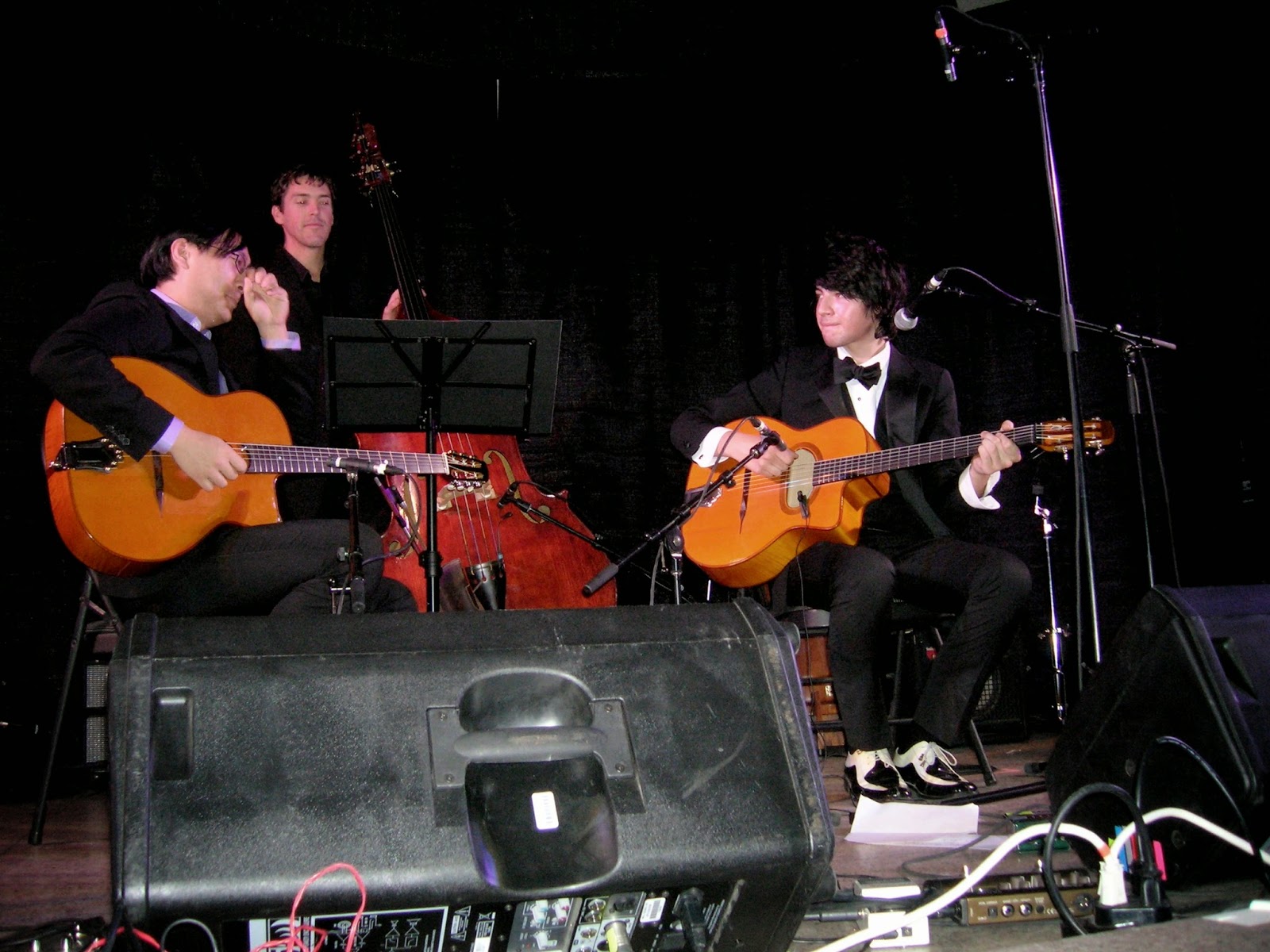 Multiple Nominee for his album, BRISHEN, Quinn Bachand carried his trio over some complex but fascinating melodic uplands with lightning clarity and speed. 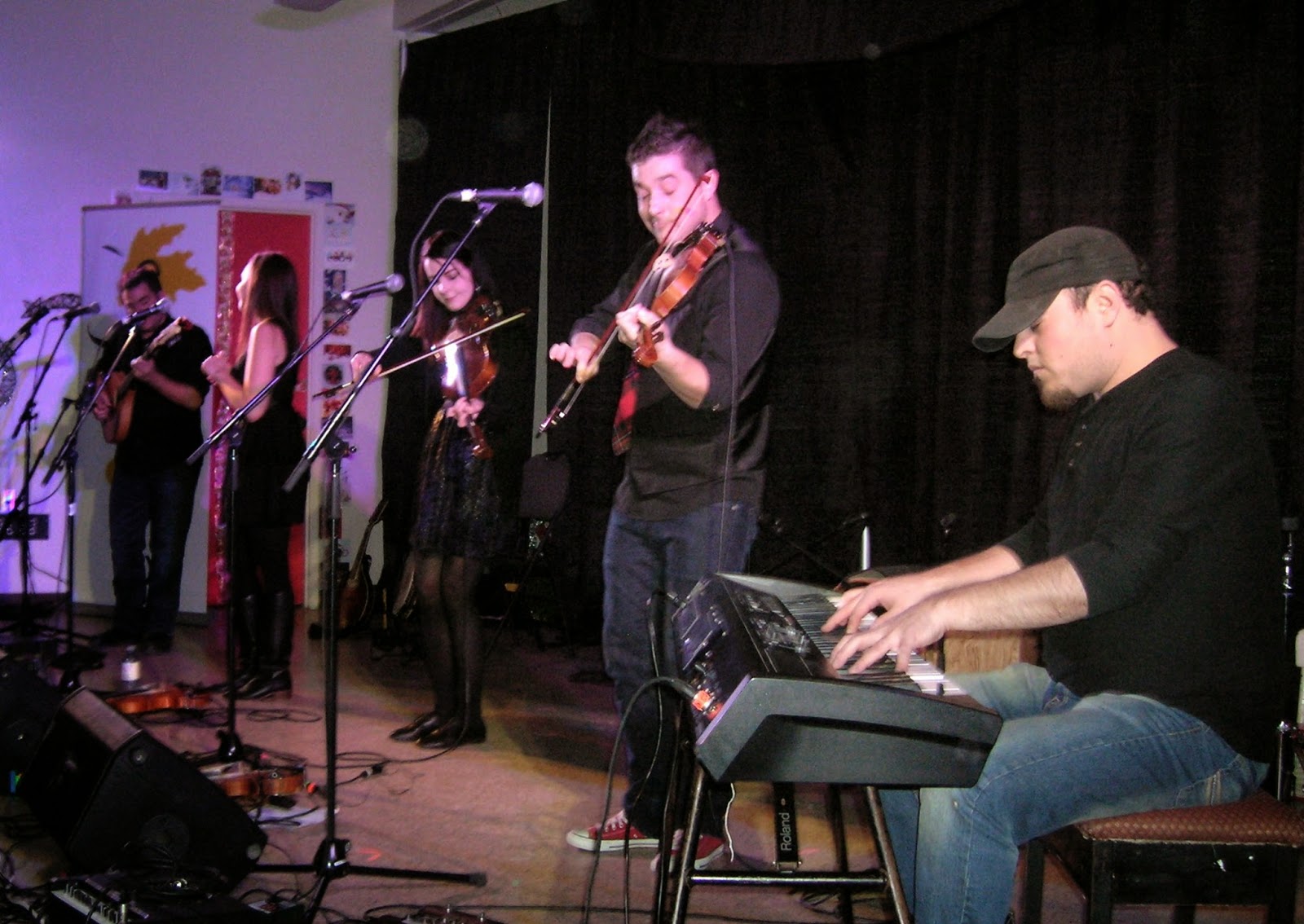 Coig managed not only to negotiate a drive from Cape Breton Island but delivered a superb and sprightly set of dance and Acadian fiddle shimmer immediately upon arrival.
Their album, FIVE, went on to win Traditional Album Of The Year 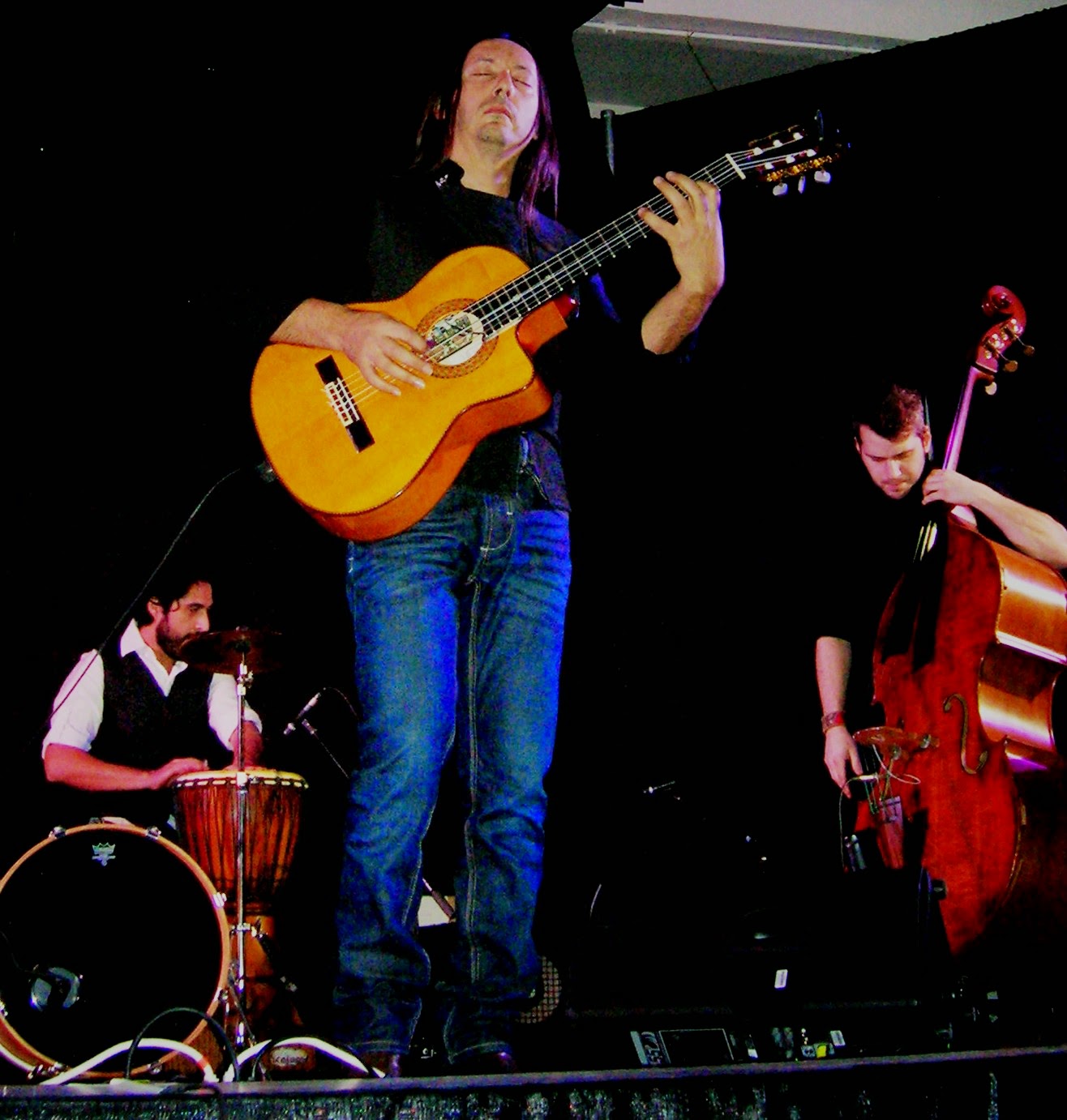 Whirlwind fingers and  fervent soulfulness elevated Jorge Martinez's performance to a thrill-ride of extreme guitar and breath-taking Spanish vocal pyrotechnics. His fiercely gorgeous album, Carnaval was a strong contender for World Solo Artist Of The Year. 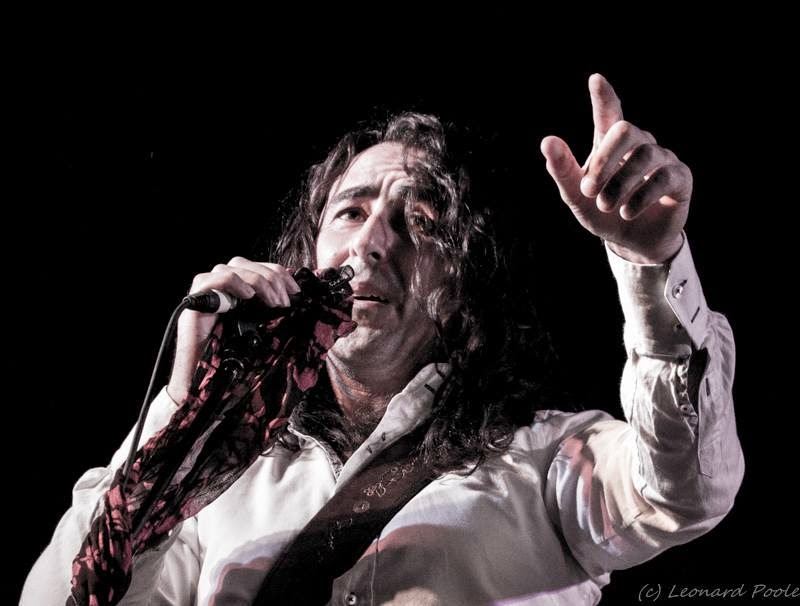 Set Two : Contemporary songwriters bending and blending the echo of tradition into the currency of the modern momentum. 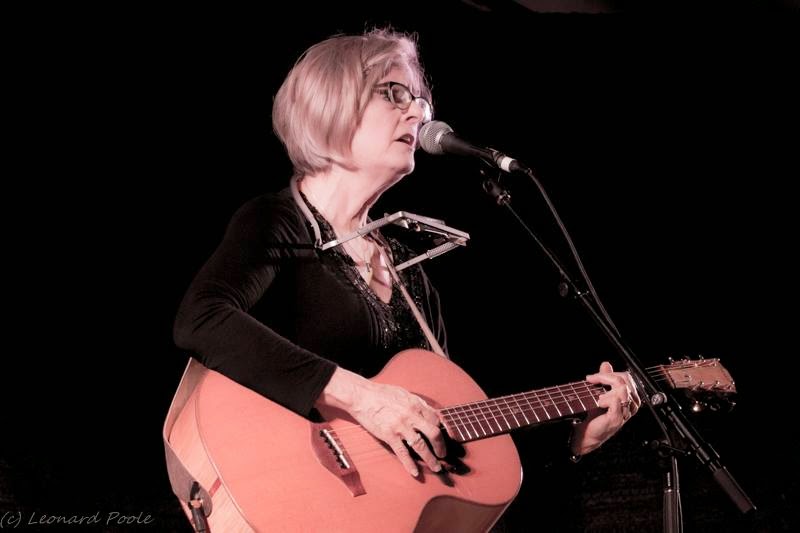 Shari Ulrich earned her iconic role in Canadian folk legend by touring and recording with Valdy, but her daughter, Julia Graff, earned her Masters at McGill and a CFMA for her mom by recording a delicately insistent album called Everywhere I Go. 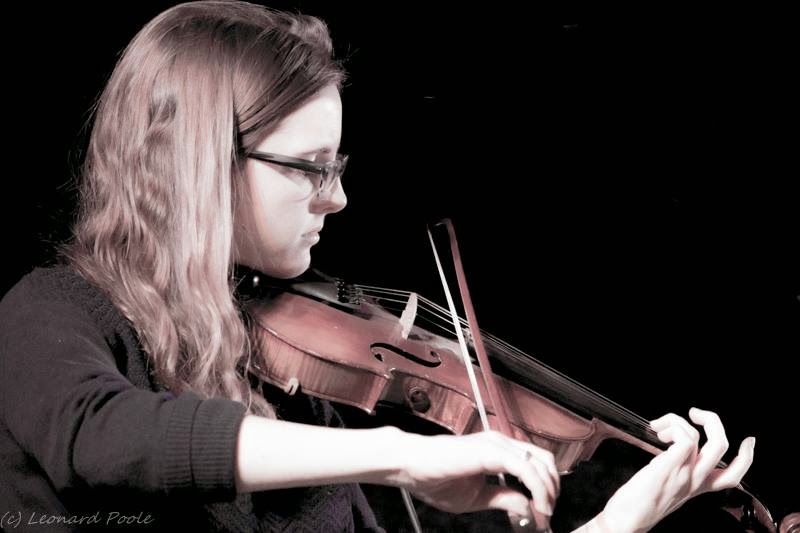 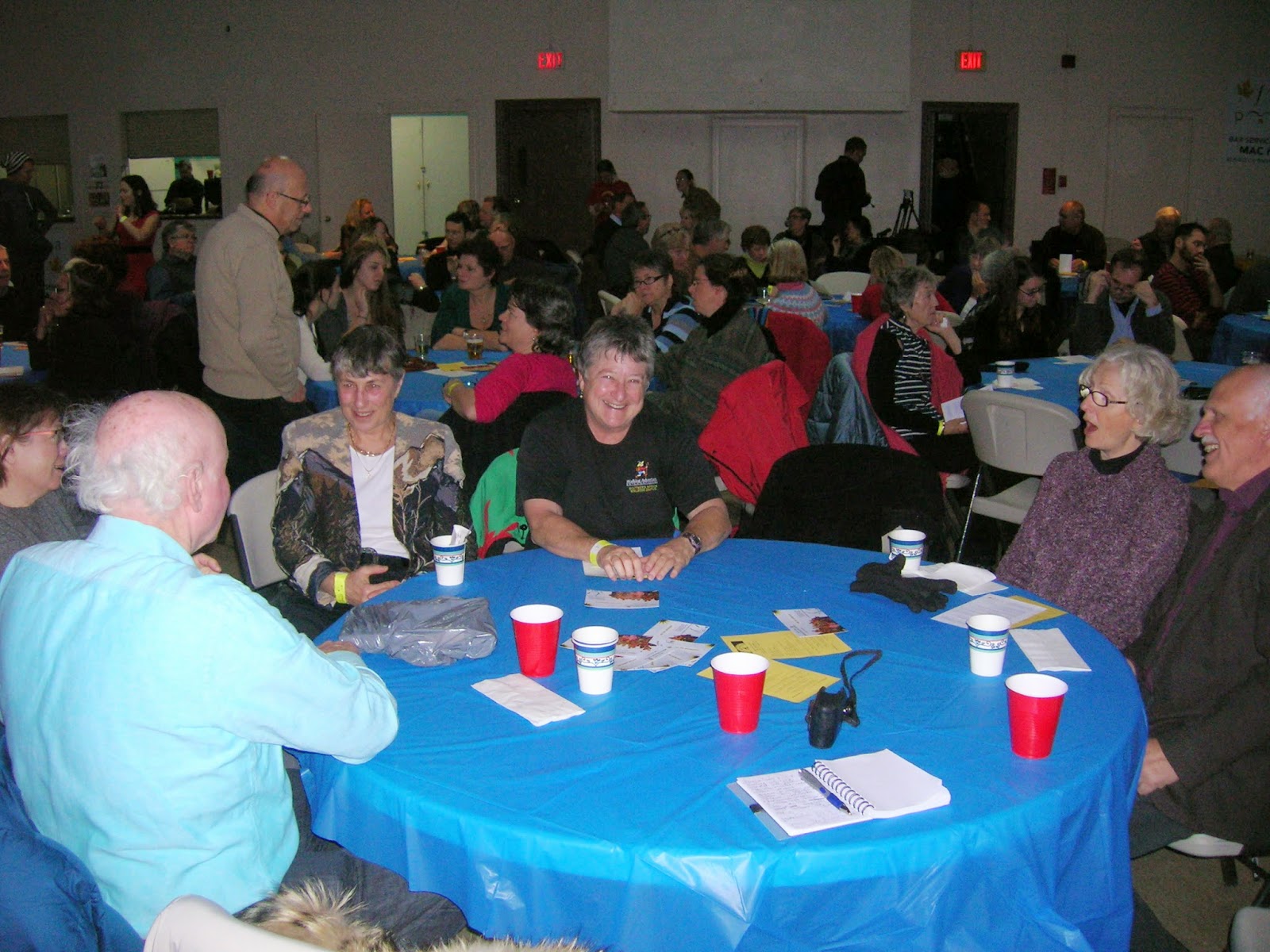 Gathering Sparks, nominated for Vocal Ensemble, gave the audience a chance to participate in their rousing songs of Urban Americana. 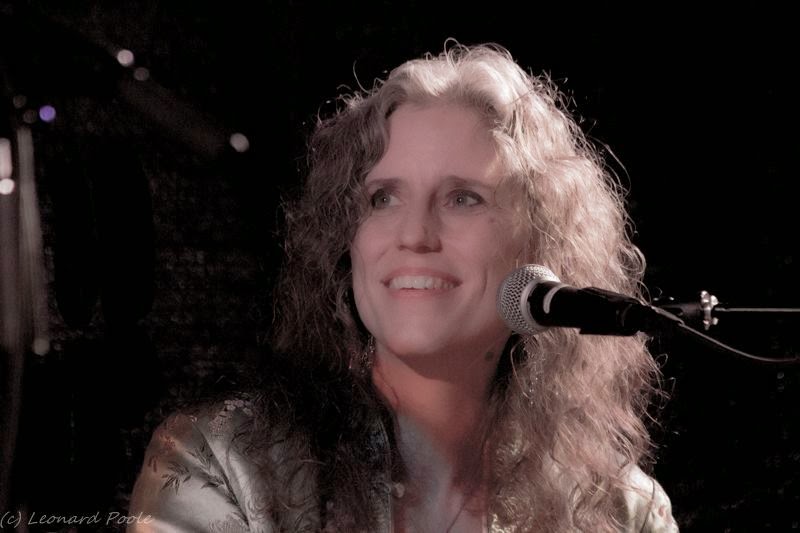 And finally the Folk-Tronica of Mélisande transported the room into a folk future of batterie, basse profonde and harmonic trompe l' oreille. Lead vocalist Mélisande was named Traditional Singer Of The Year at the awards gala on Saturday. 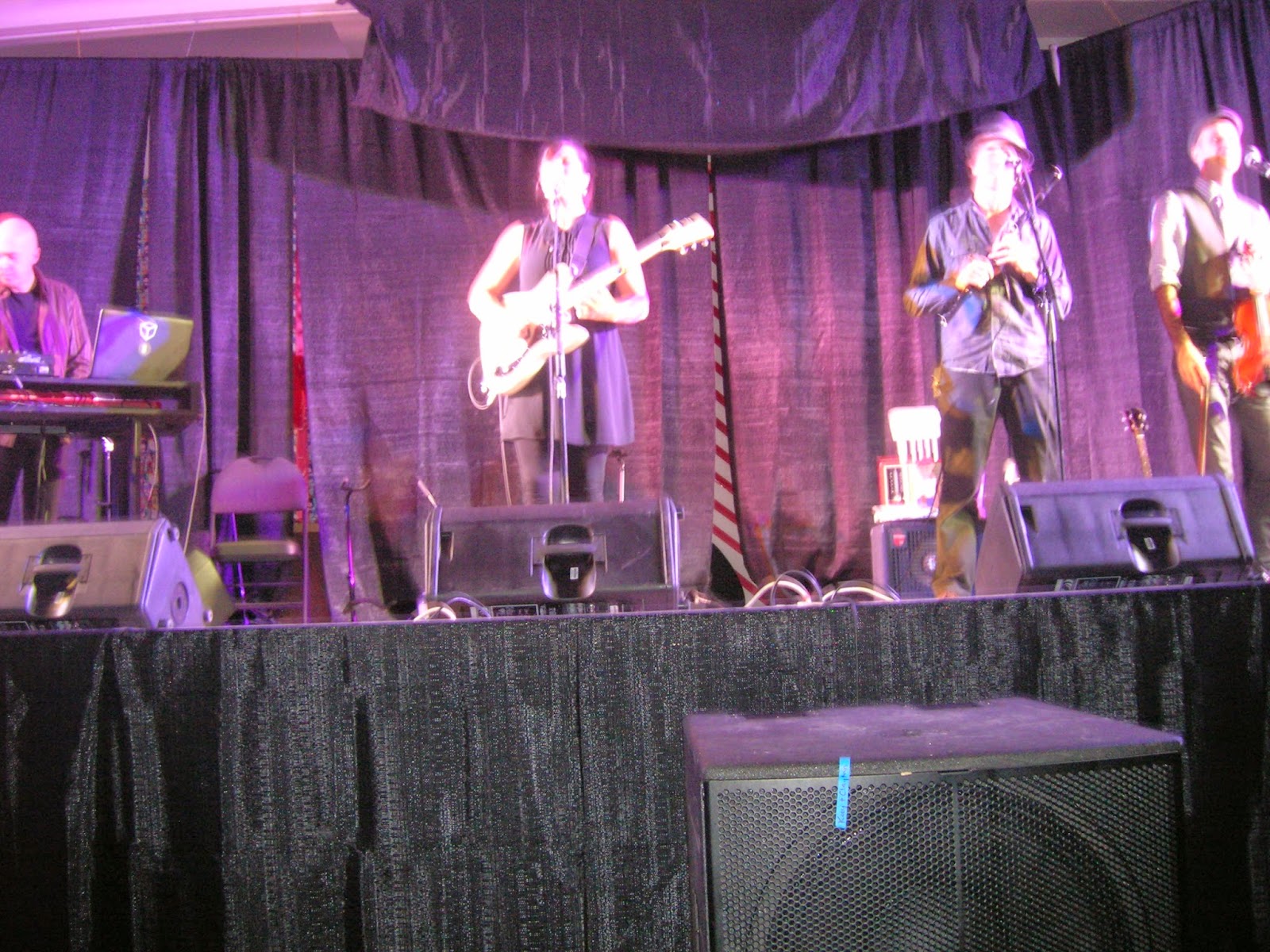 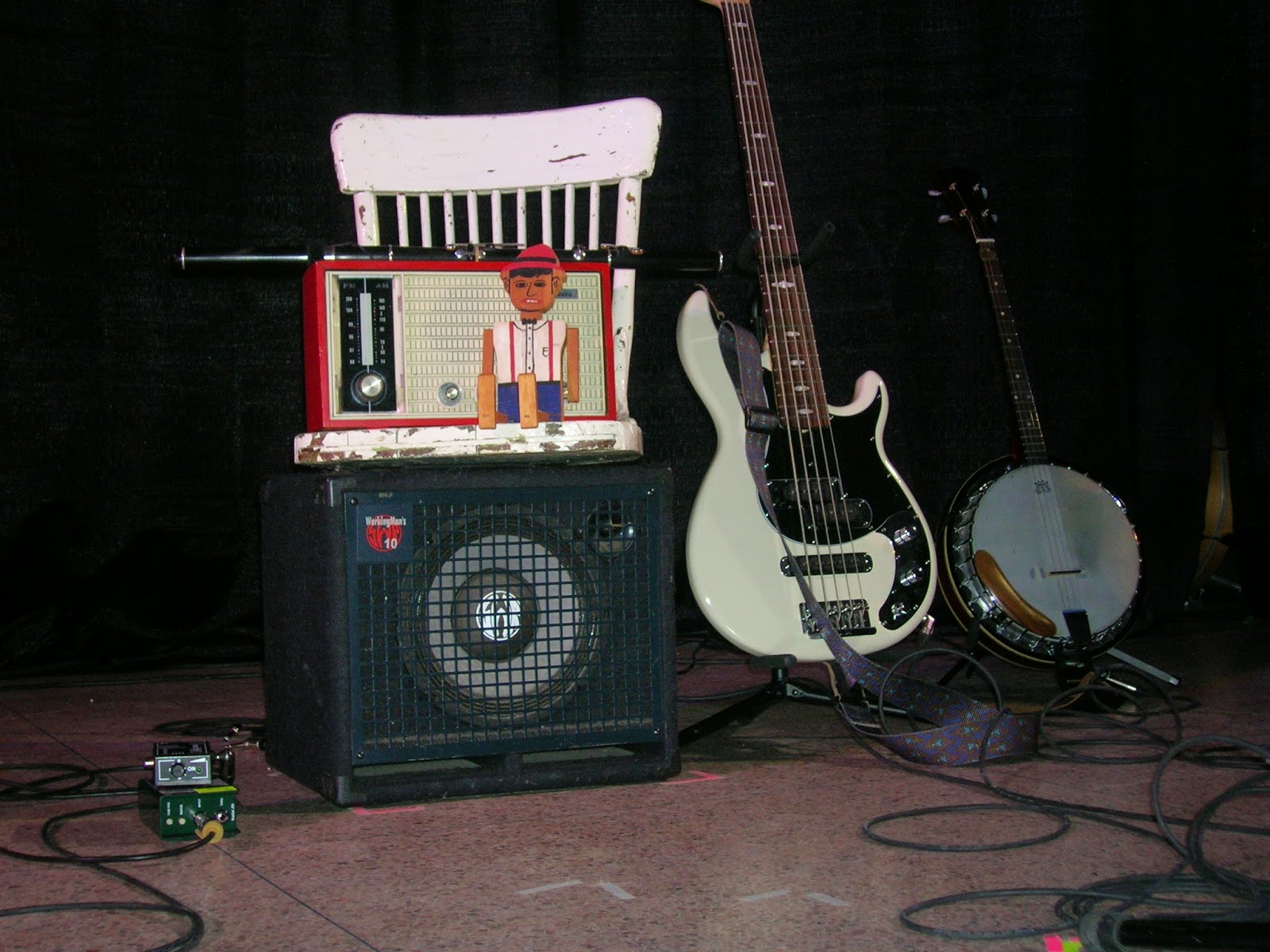