The Loved and Lost 2015 Part Three 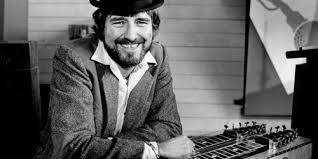 Buddy Emmons: “It seemed that Buddy had a supernatural ability to play things so effortlessly and seamlessly on this really difficult instrument,” said Steve Fishell, the Grammy-winning producer and steel player who captained the 2013 album The Big E; A Salute To Steel Guitarist Buddy Emmons. “He could float between fiery single-note solos into cascading chordal movements and weave these into these beautiful solos and backup parts.” His sweeping, lyrical flourishes elevated such stylistically disparate classics as Ray Price’s “Night Life” and Judy Collins’ “Someday Soon". Emmons toured and recorded with Judy Collins, Gram Parsons, Ray Charles, the Carpenters, Nancy Sinatra, John Phillips, John Sebastian, Ernest Tubb’s Texas Troubadours, Price’s Cherokee Cowboys and with various bands headed by Roger Miller, the Everly Brothers, Ray Pennington and others. (Reportage from CMT). https://www.youtube.com/watch?v=ZjvV37t5UIU 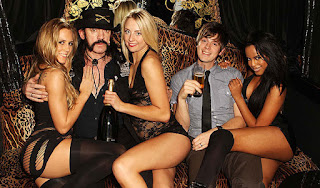 Lemmy British music journalist Mark Beech tweeted that Lemmy had told him: “I will be killed by death. I might be killed by too much booze, women or music, but it’s not a bad way to die.” 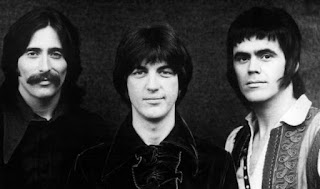 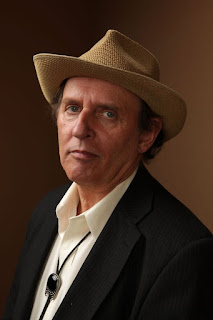 Ron Hynes: Not just a prime representative of the honey flow of Newfoundland lyricism, but the creator of an inestimable contribution to the world-renowned Canadian Songbook. Populist, both tender and shrewd, revealer of the dark crannies into which love tucks itself away, his spirit was suffused with both steely irony and sparkling sentiment. His heart could be an open book or a cryptic arcane riddle. His death was in the same order of irrevocable heartbreak that his lyrics portrayed so bravely. Jesus wept. 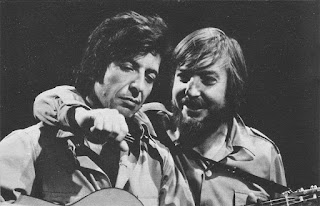 Bob Johnston "None of 'em ever messed with the sound, except Paul Simon, a little bit. But everybody else, it was what I did. I was better than everybody else. And everybody else, you compare my work. Blonde on Blonde was voted the best album in rock history. And you compare all the work with what I did and compare the other people's records. I sold a billion fuckin' albums, worldwide." 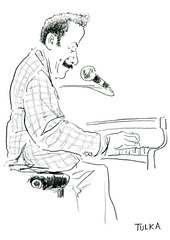 Allen Toussaint "Those things that are most dear cannot be drowned - the grooves and the second line, the way you feel inside when you hear Professor Longhair. / Music is everything to me short of breathing. Music also has a role to lift you up - not to be escapist but to take you out of misery." 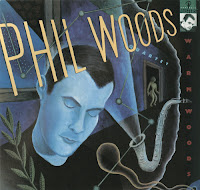 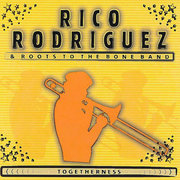 Rico Rodriguez "The trombonist Rico Rodriguez played on myriad recordings in Jamaica and the UK, including the original version of Dandy Livingstone's 1967 infectious rock steady classic "A Message To You, Rudy" and its 1979 Top Ten remake by the ska revival band the Specials. Their epochal No 1 single "Ghost Town" would not have sounded half as haunting without his distinctive contribution. "The band was like a revolution," he reflected. "I really enjoyed playing with them. I like to do different music every night, but I have never been a trendy style of musician who leaves the roots for money or whatever," he said. "I do a lot of research. You need ideas, new inspiration. Music is an exploratory thing. I can't stop that." Pierre Perrone ~ http://www.independent.co.uk/ 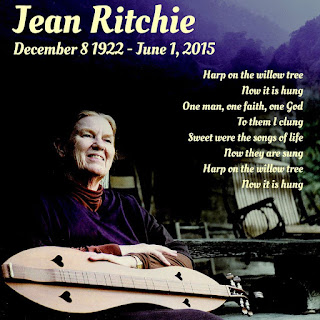